I’d bought tickets to see the Chapman Family at Hoxton Square and thought that Festifeel, a charity event for the breast cancer charity Coppafeel, might be a good way to fill in the rest of the day. 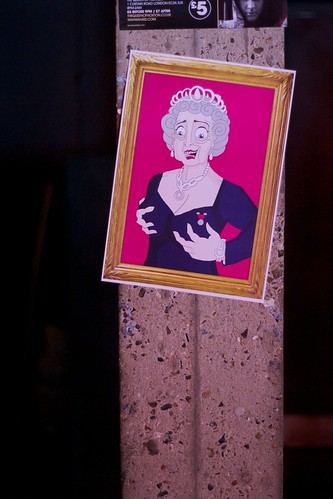 The day was advertised as ‘curated by Fearne Cotton’. However, as there was a Jubilee happening elsewhere in London, Fearne bailed on the charity to cover the event. Even as a Republican, I can understand why she might have done this, it was an event in a lifetime and (should have been) good for her career. However, as somebody who believes in honour and doesn’t understand why people were fussing over an overpaid inappropriate piece of heritage, I’m glad she has been singled out as one of the reasons why the BBC’s Jubilee coverage was so appalling. You don’t bail on charities.

Anyway, enough about Fearne. I wasn’t here to see Fearne but to give some new bands a chance to win my interest.

The event took place at the Queen of Hoxton. I’ve never been here before but it seemed the usual ‘run of the mill’ (i.e. up it’s own arse) Shoreditch bar. The music was spread over three floors. Downstairs, amplified music, the ground floor, well I’m not really sure what was on here, and upstairs unamplified acoustic. That last point is important. It seemed to me that many people weren’t there for the music, but as a way of spending a Bank Holiday so were sitting around eating, drinking and talking. Not unexpected. So why was the acoustic sets unamplified? Ridiculous.

Musically, other than Slow Club, the day wasn’t particularly strong. But I did leave early to go and see the Chapman Family. It wasn’t terrible. Just not good. 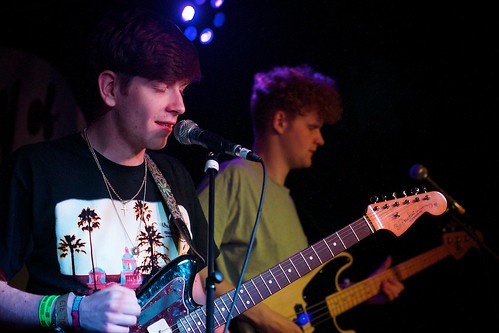 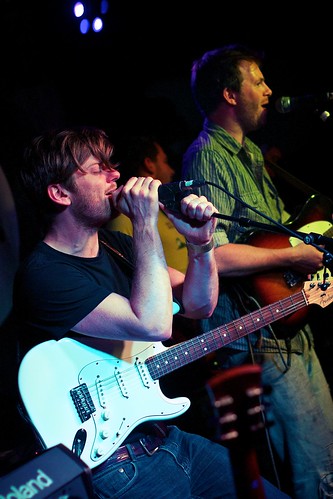 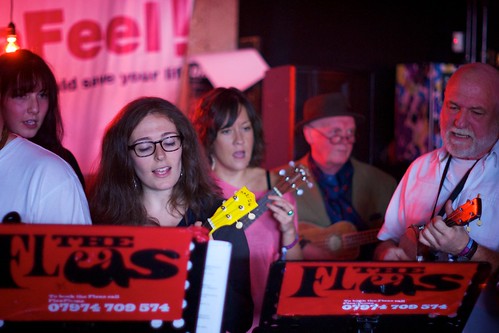 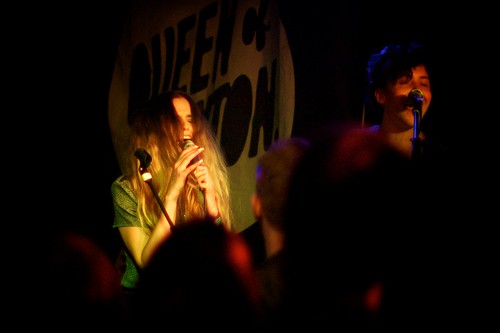 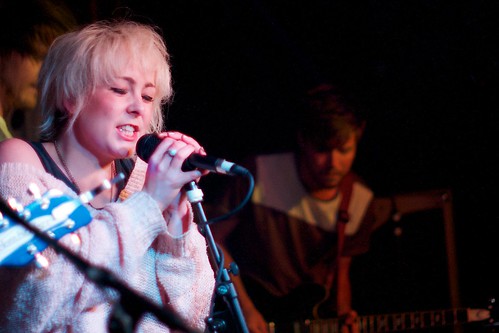 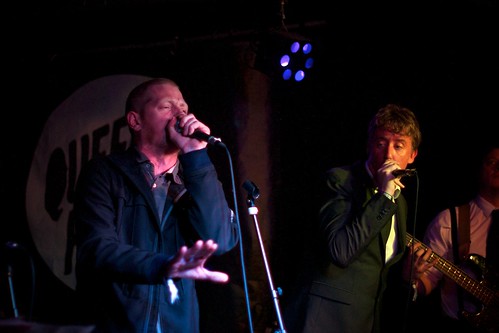 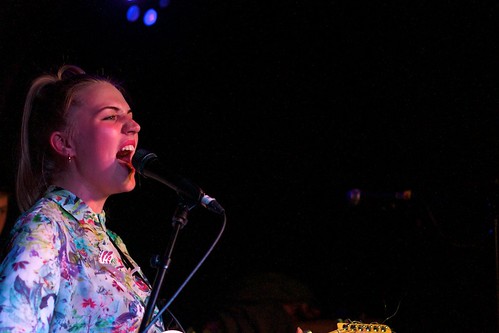