The Chapman Family are a Teesside band. Although I’ve lived near London for 20 years, I’m still very much a Teessider. It’s an area of the country that’s effectively been abandoned since the 1970s. Successive governments have done little to encourage new industries. You either get a degree and find a job elsewhere in the UK, or you end up stuck (if you’re lucky) in one of dying industries. If you’re unlucky you could be facing a life on the dole being told that it’s your fault. During the ‘boom’, Teesside benefited through the public sector, but little else. Now that the Torries are in charge, even these jobs are under threat.

The Chapman Family are a product of Teesside. Their sound is direct and their lyrics reflect the abandonment many of Teesside feel. This tour is to support their new EP, Cruel Britannia, a short sharp shock of an EP that tackles these themes directly.

Tonight’s gig was taking place during the Jubilee and drew an audience that I suspect was low in Jubilee spirits, desperate for a dose of ‘reality’ and the Chapman Family didn’t fail to deliver. 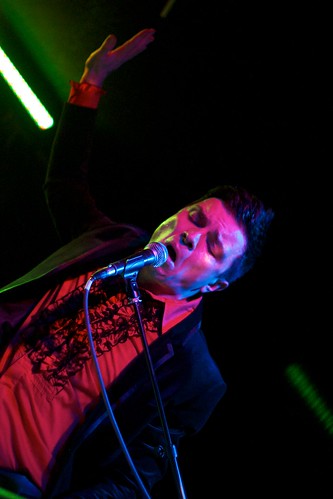 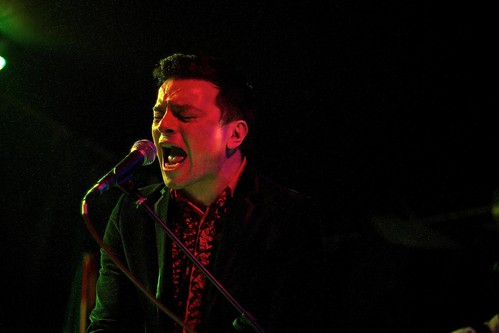 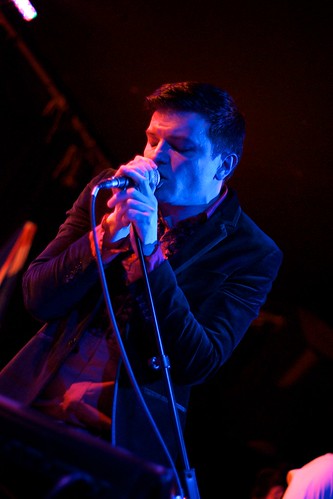 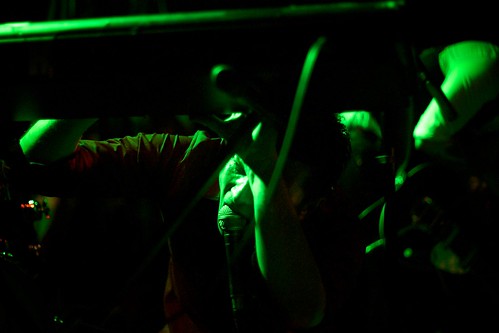