I rang my parents the weekend after the Wolf Alice gig and they had been looking at my Flickr stream (they cyber-stalk me) and they commented on the ‘attractive band’ and that ‘the singer’s really pretty’, followed by the questions, ‘does she have a good voice’ and ‘are they any good?’. Don’t get me wrong, they often ask if the bands I see are any good, but it was the way they asked the question that is in many ways unfair. There was an inference that because the lead singer was a pretty girl, they didn’t need to necessarily have the greatest material or be talented. It’s odd, there’s more women in indie music than any time I can remember, yet bands with female lead singers continue to be dealt with differently than their male counterparts.

I’m not trying to pretending to be ‘feminist friendly’. I’m as sexist as most males. Ellie, the lead singer of Wolf Alice is extremely attractive and it’s part of what makes the band so interesting. But as the Savages have been pointing out over the last year when they’ve written about how they are not an ‘all female’ band, they’re simply a bloody good band. Wolf Alice are the same, a bloody good band and you can only be that if you’re all talented.

You can see from the photos, Ellie’s happy to use her sexuality as part of the band’s image. It’s easy to see this in a cynical way. But the young queue outside the venue before the gig was probably 70% female. Teenage girls aren’t seeing Ellie in a cynical way. They’re seeing a young women with a fantastic voice, strong stage presence, fronting a great indie band and seeing her as somebody to aspire to. The twitter feed the next day was full of girls saying how great the gig was. 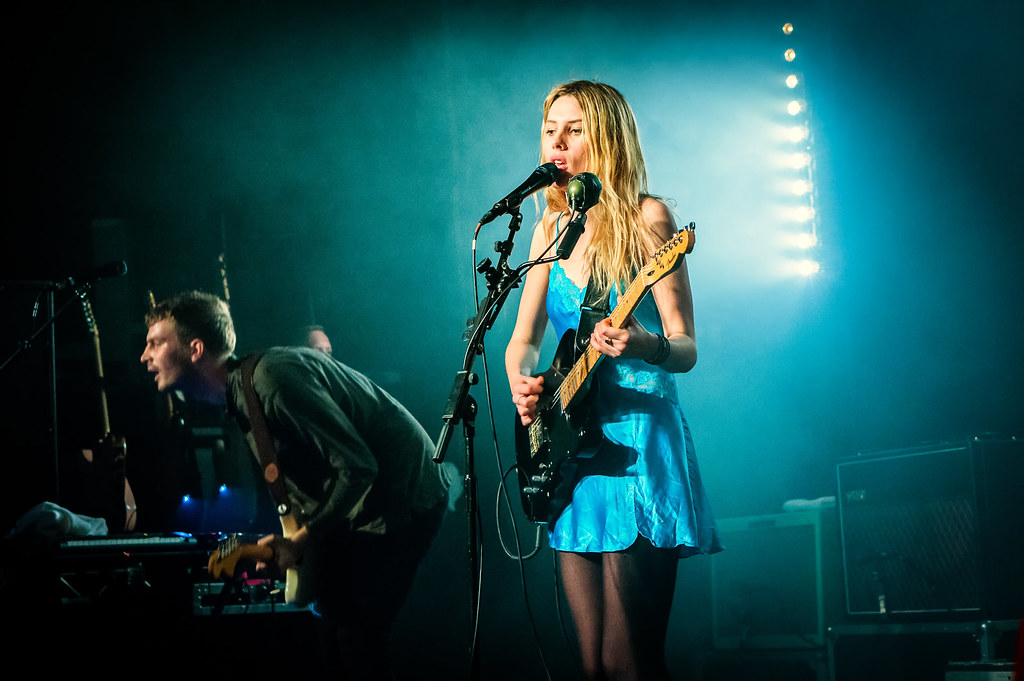 I guess what I’m trying to say, is that it’s a great pity if people get distracted from seeing a talented band who seem to be getting better and better as each month passes. Simply because they’re fronted by a female.

Tonight, Wolf Alice were a band bigger than the venue. I mentioned in my last review, that they have everything needed to become a big band. They have a very accessible sound and they’re fantastic live. Ellie’s vocals tonight were even better than I’d heard previously with some interesting little ‘screams’ being added to tail off certain phrases and it’s this constant development of their lie act that’s helped them over the last 18 months expand their audience with every festival performance. It’s pretty amazing that they’ve just sold out the O2 Shepherd’s Bush and tonight managed to fill the Junction in Cambridge, despite the fact that they’ve yet to release an album.

Everything about tonight’s performance was great and the young crowd clearly loved the gig, moshing and crowd surfing throughout the gig. As I left the venue, I heard many expressing that it was ‘the best gig ever’. While I wouldn’t go as far as that. It was a really good gig. 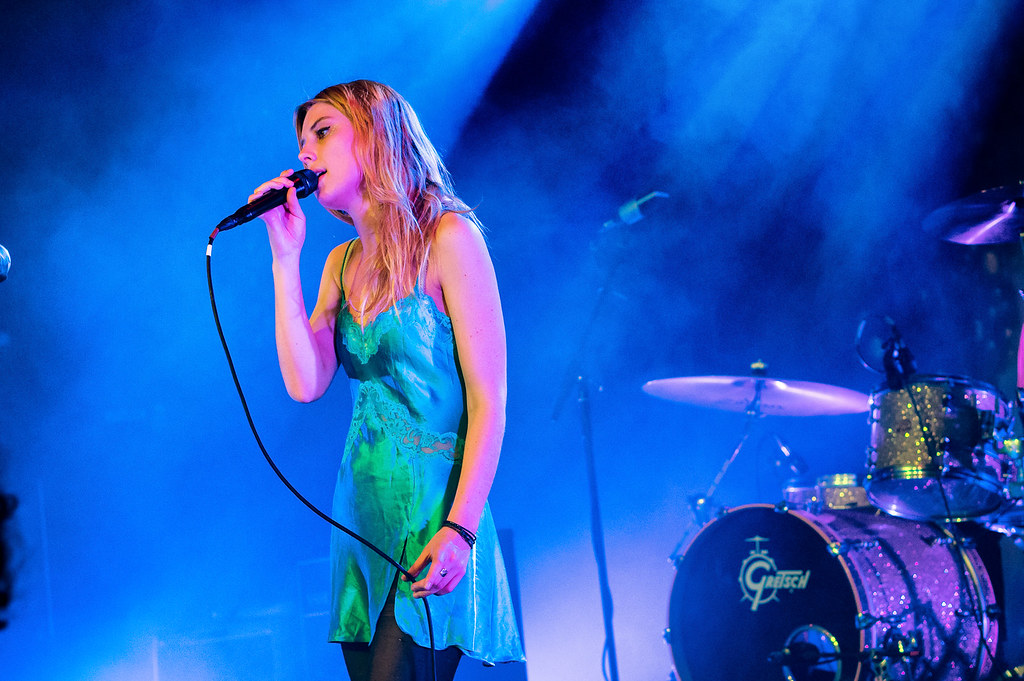 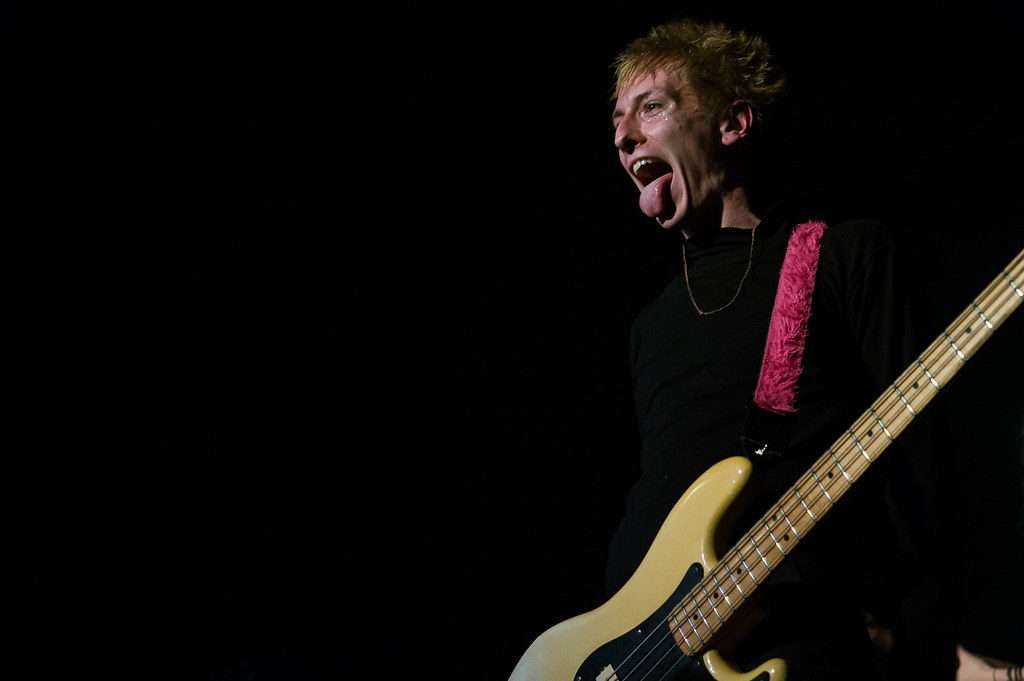 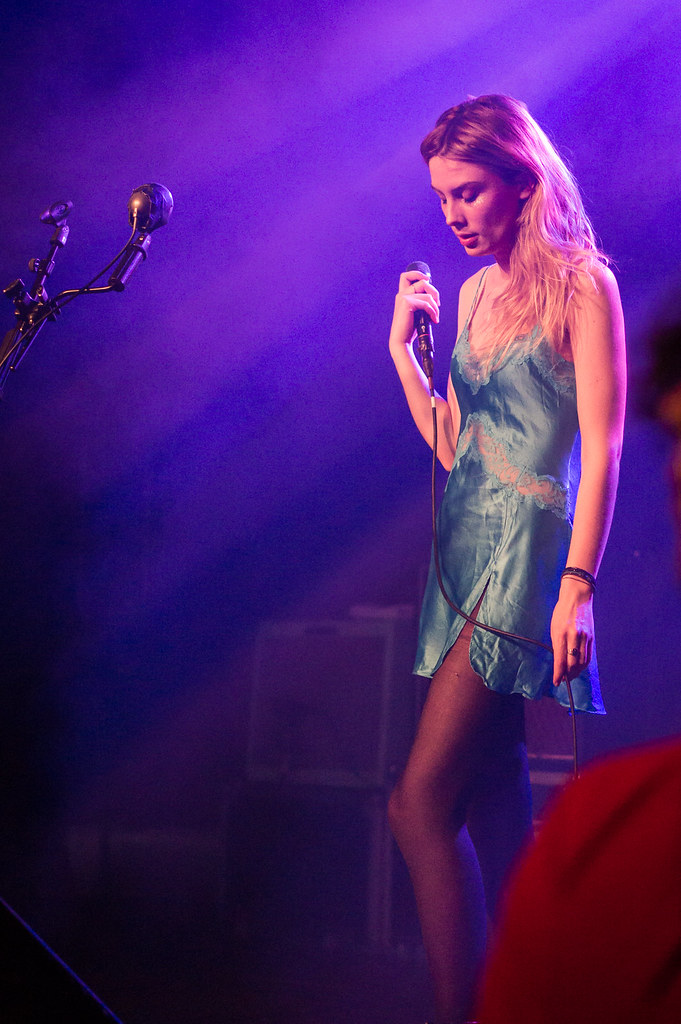 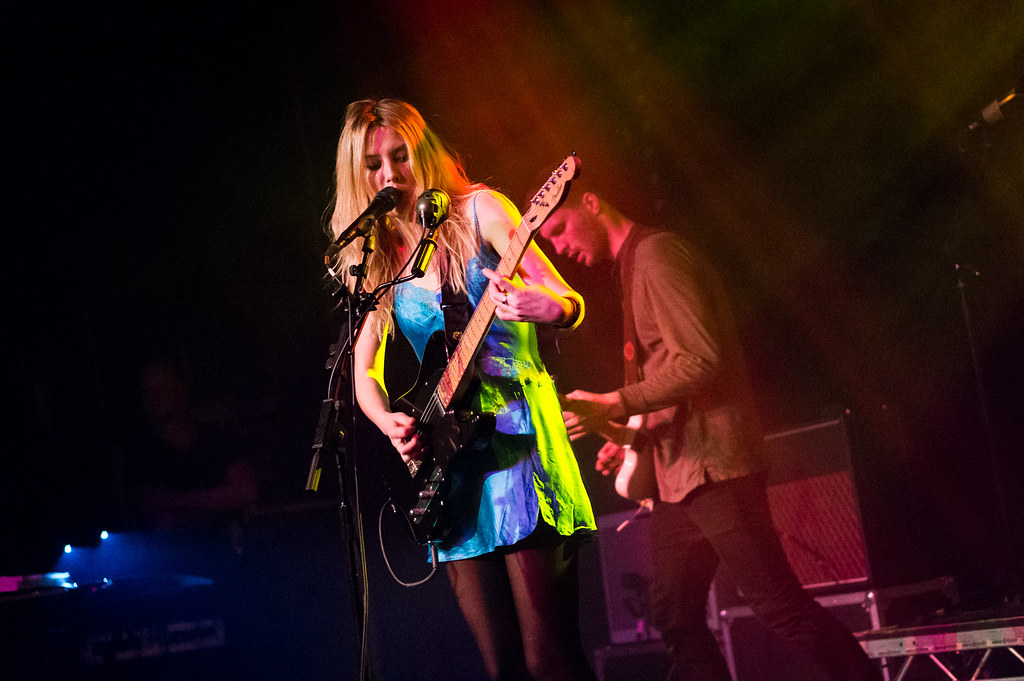 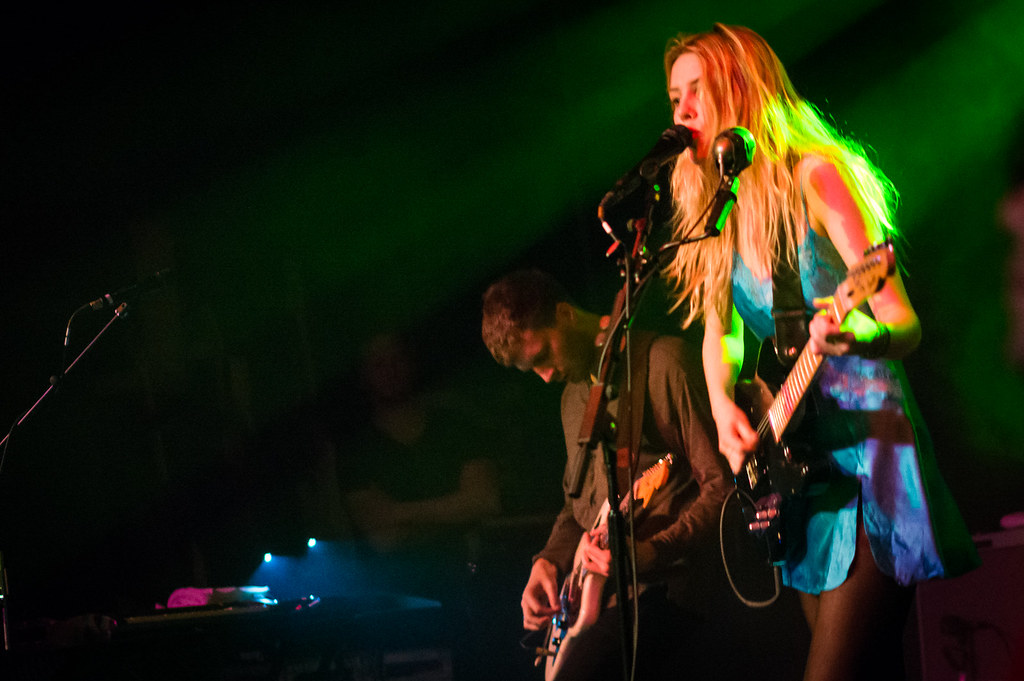 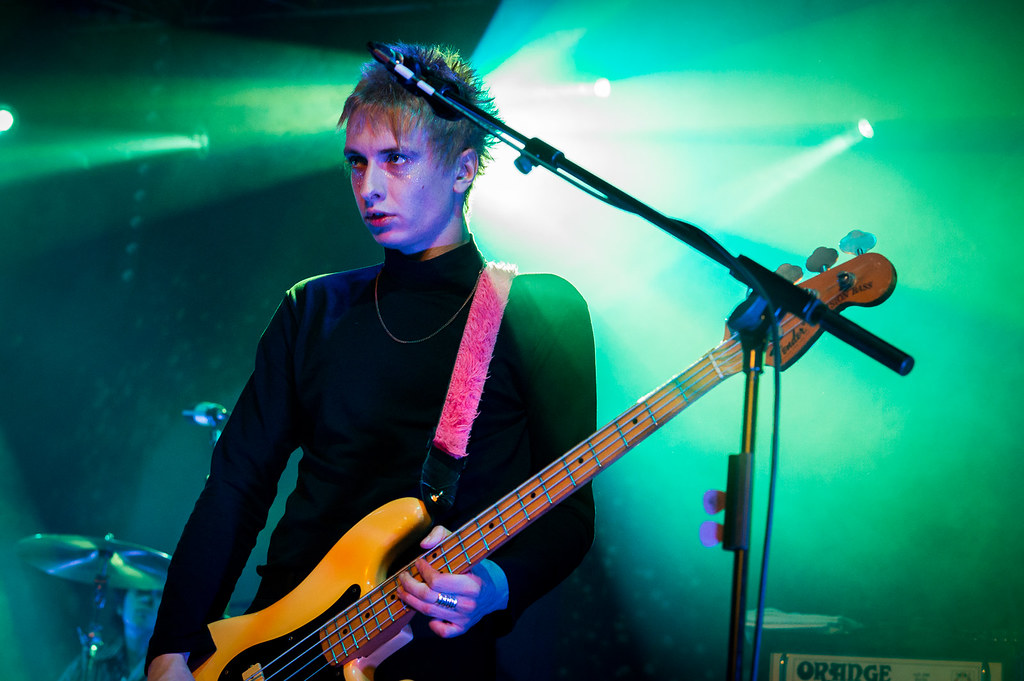 Support tonight was also good. Cambridge’s own Bloody Knees opened the night with a very energetic, direct performance and the Magic Gang were also good. 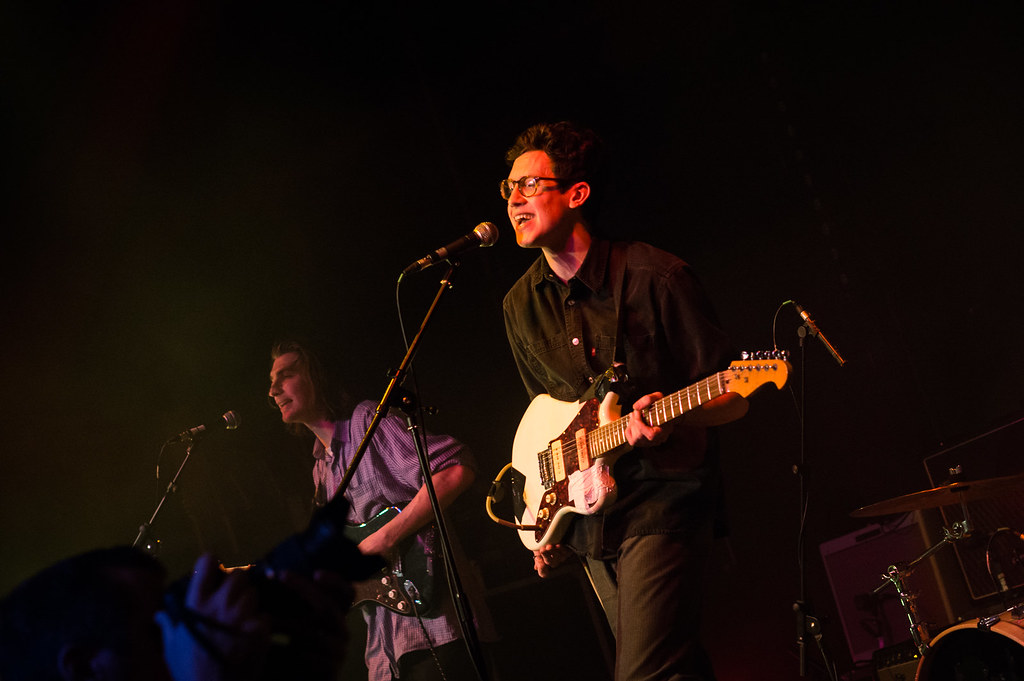 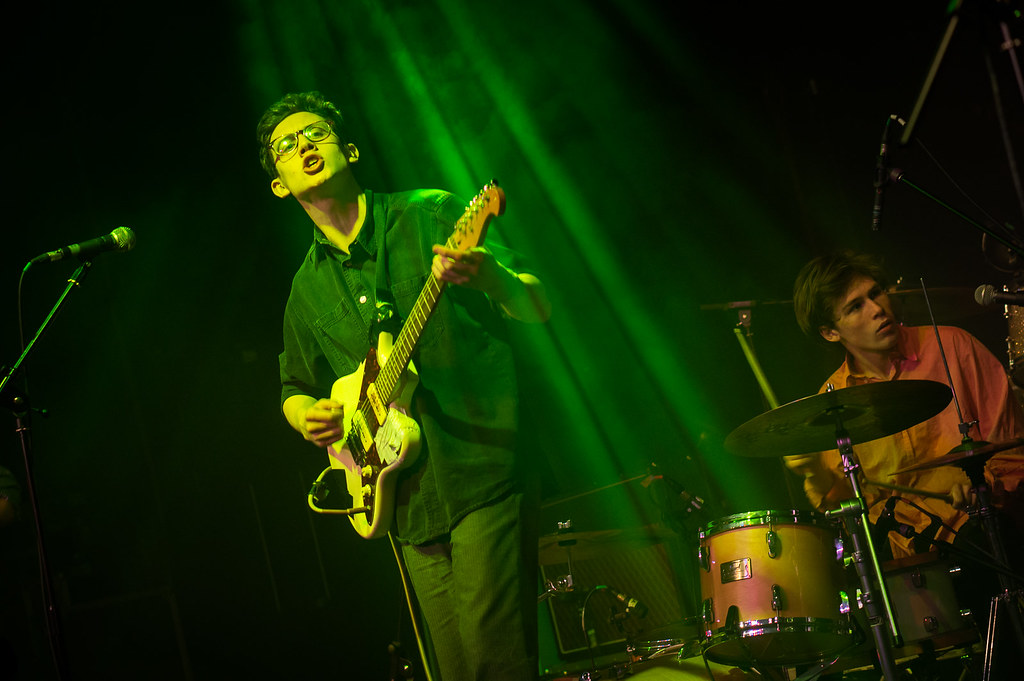 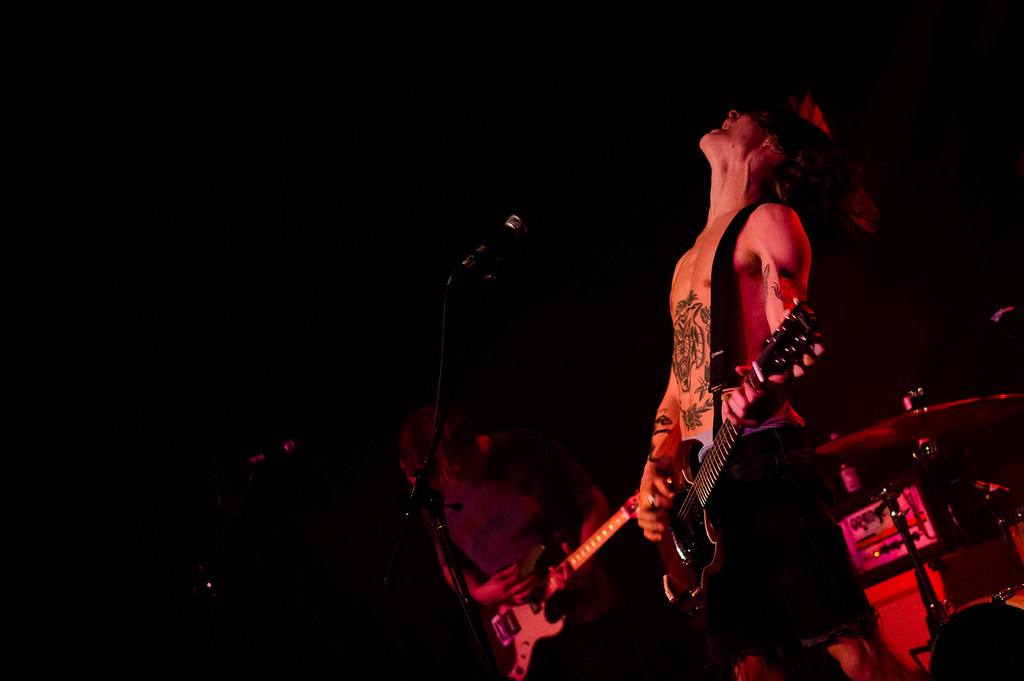 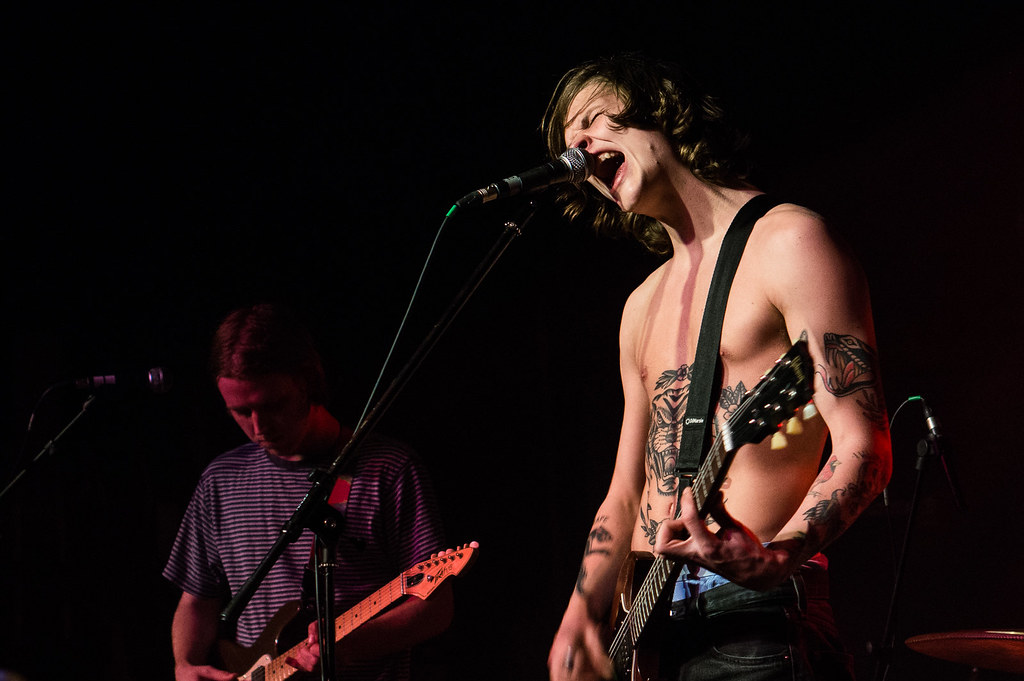 At the end of the gig, both support bands came on the stage. It was fantastic to see three bands on stage enjoying the last evening of a tour where they all appear to have bonded. It was lovely to see these three young bands, who’ve all got a decent future clearly, enjoying themselves. To me, this is what music’s about. 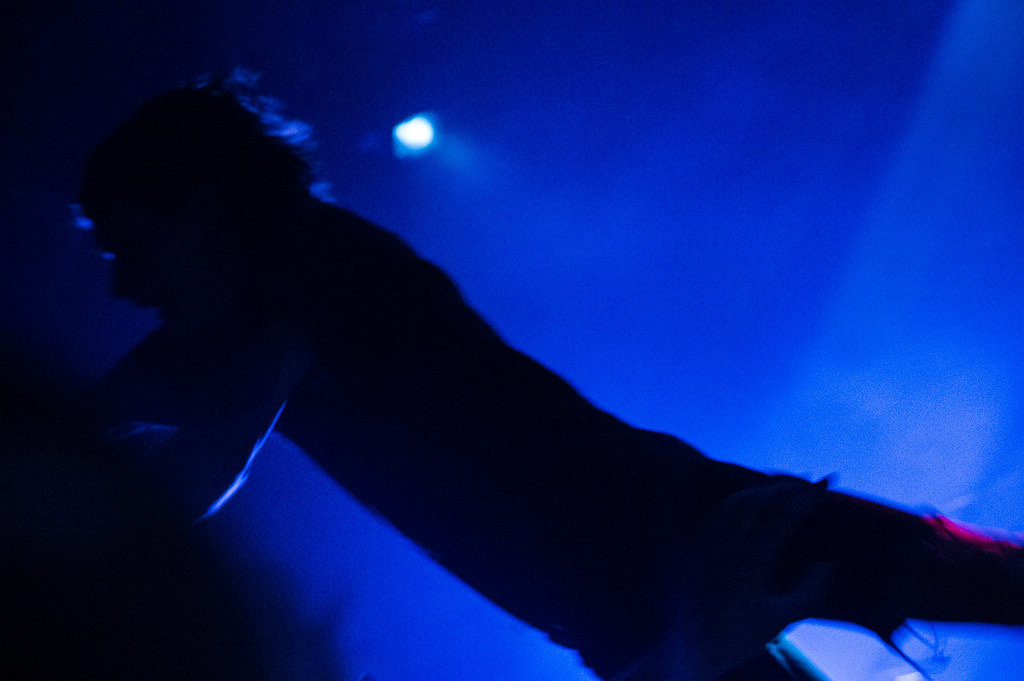 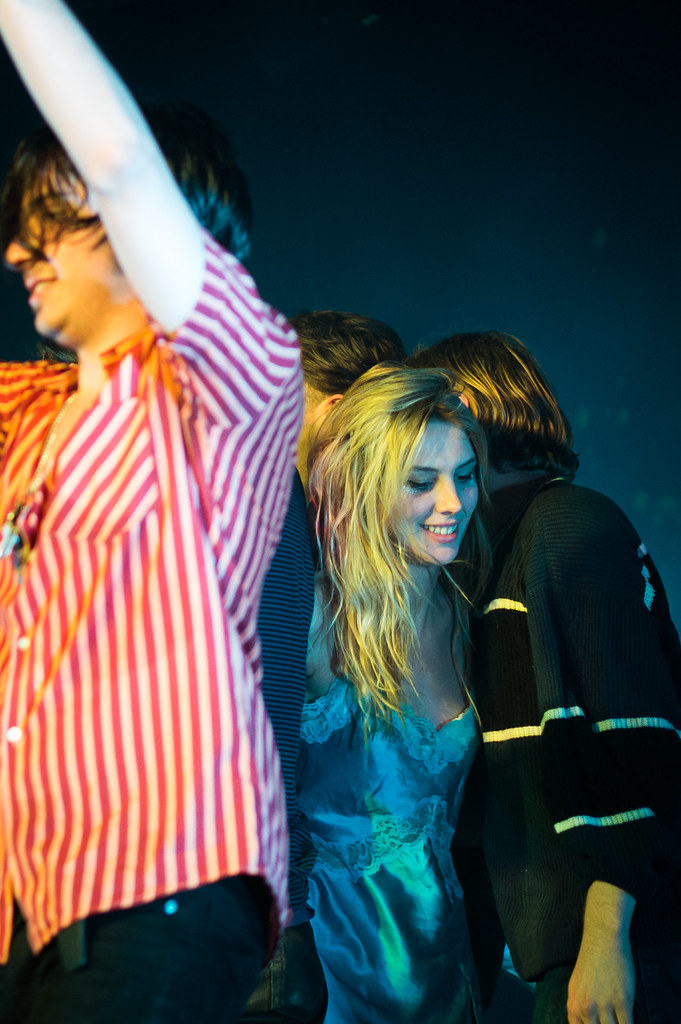 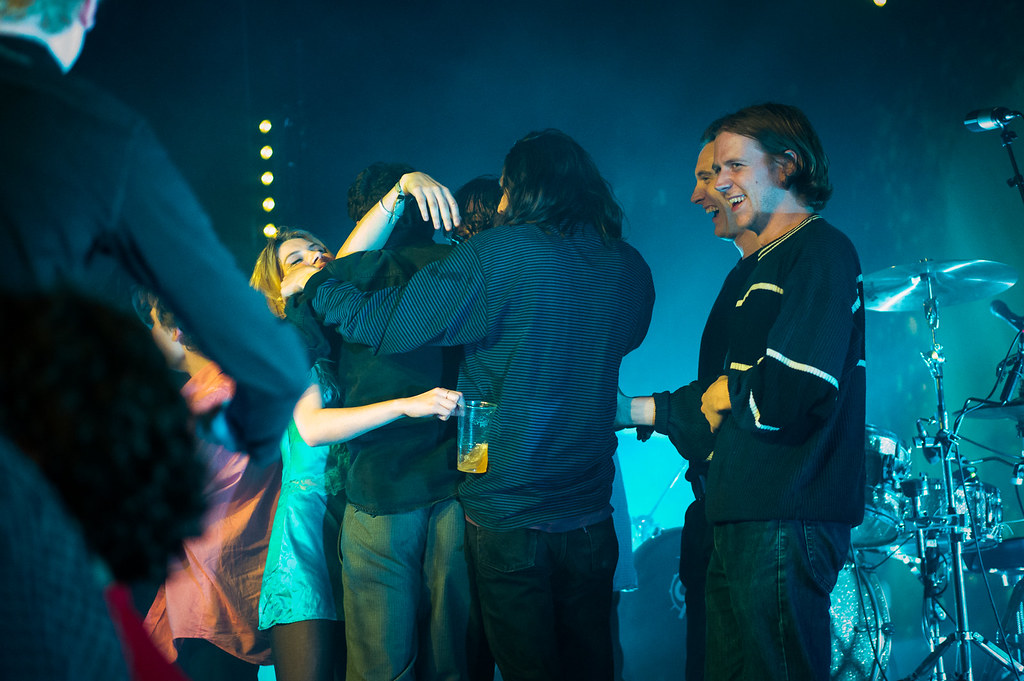 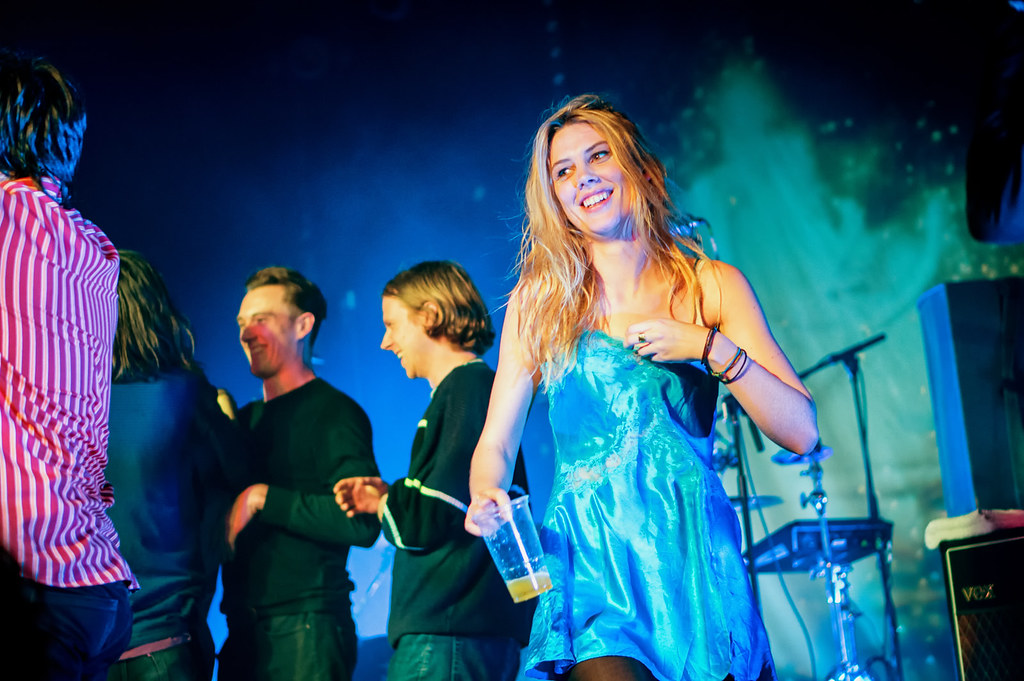