Lovely, but short gig at Rough Trade from Nadine Shah in support of her new album, Fast Food. It was a mixture of new and old material. The new material sounding great despite being my first listen to it (The problem with Rough Trade album support gigs is that you don’t pick up the album until you go to the gig). Nadine has one of the truly unique voices in music at the moment and tonight Nadine was in fine voice. One thing that usually makes a gig better for me, is if the band interact with the crowd. Nadine’s interaction with the crowd appeared genuine and showed that she’s down to earth. She’s playing the Union Chapel in October. That should be a wonderful venue for a wonderful voice. 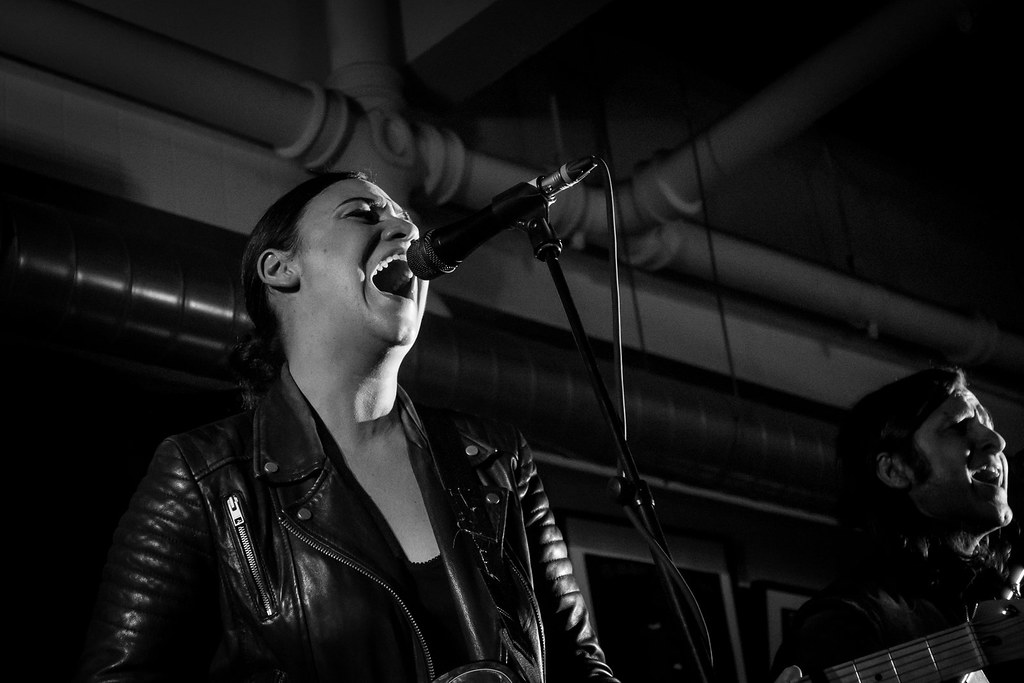 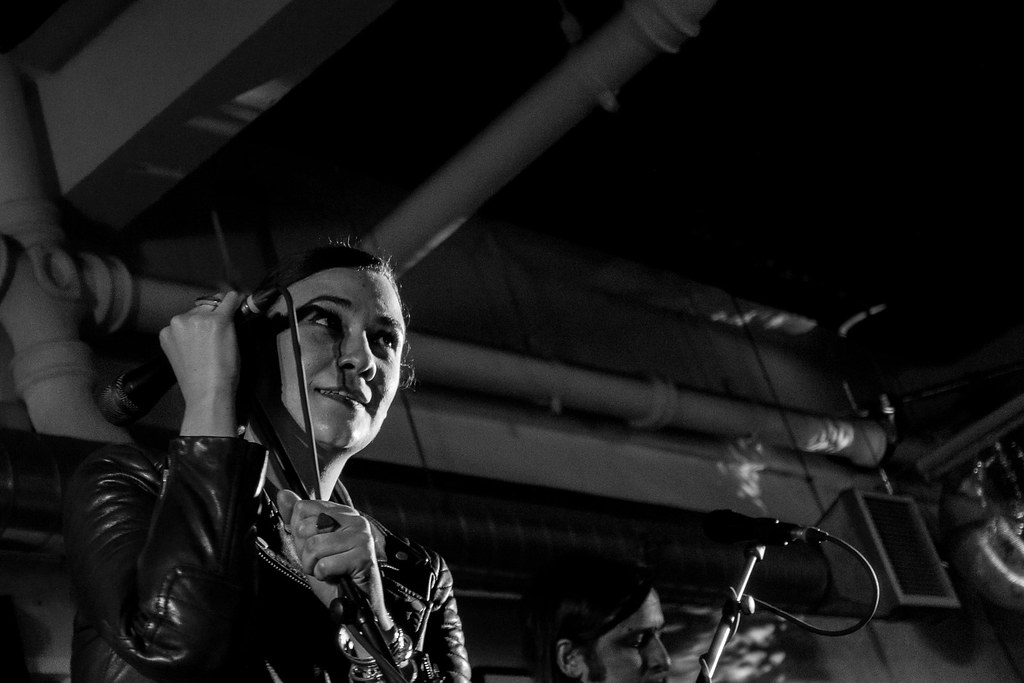