Another NME show and another reminder of why I need to start saving for SXSW next year (maybe less gigs would help? But that seems counter productive). Tonight was Dolomite Minor, somebody I’d been impressed with on the Glastonbury live feed, and Baby Strange, a band I hadn’t been impressed by at the Great Escape 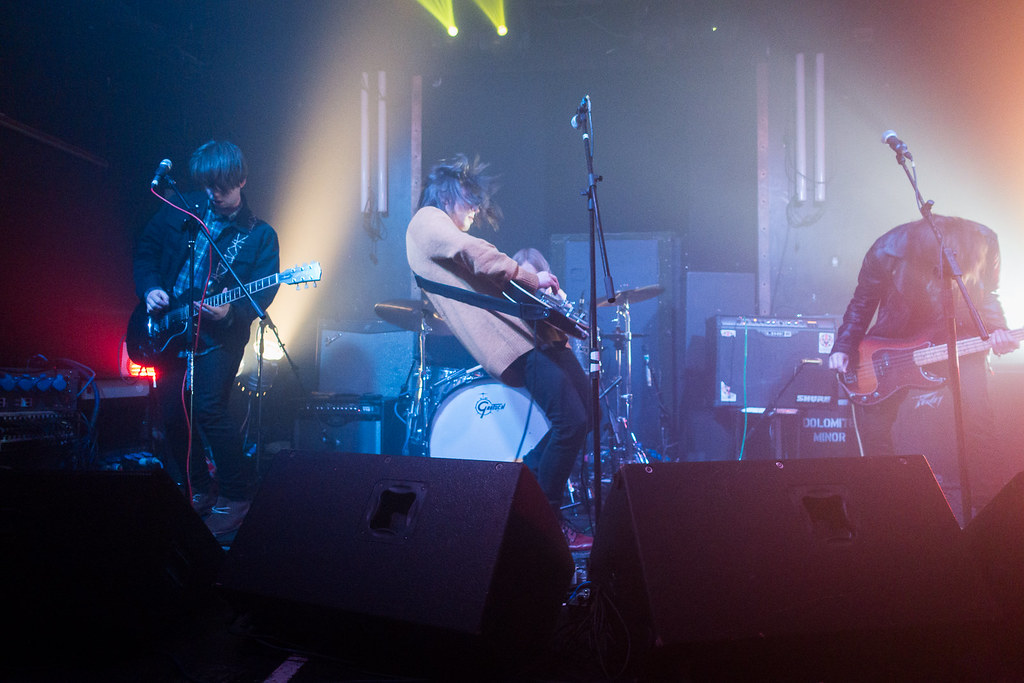 I’d seen Baby Strange at the Great Escape. They didn’t pass my ‘one song’ rule I have a multi-venue music festivals. Bands have one song to convince me that it’s worth staying. They failed. They sounded average. So I wasn’t really looking forward to listening to them again. Boy, I was wrong. I’m not sure what song I heard at Great Escape. But tonight’s set was good. The first few had songs had a great punk sound (think Clash-type popular punk, not hardcore). Lots of energy. I definitely think my ‘one song’ rule failed this time. 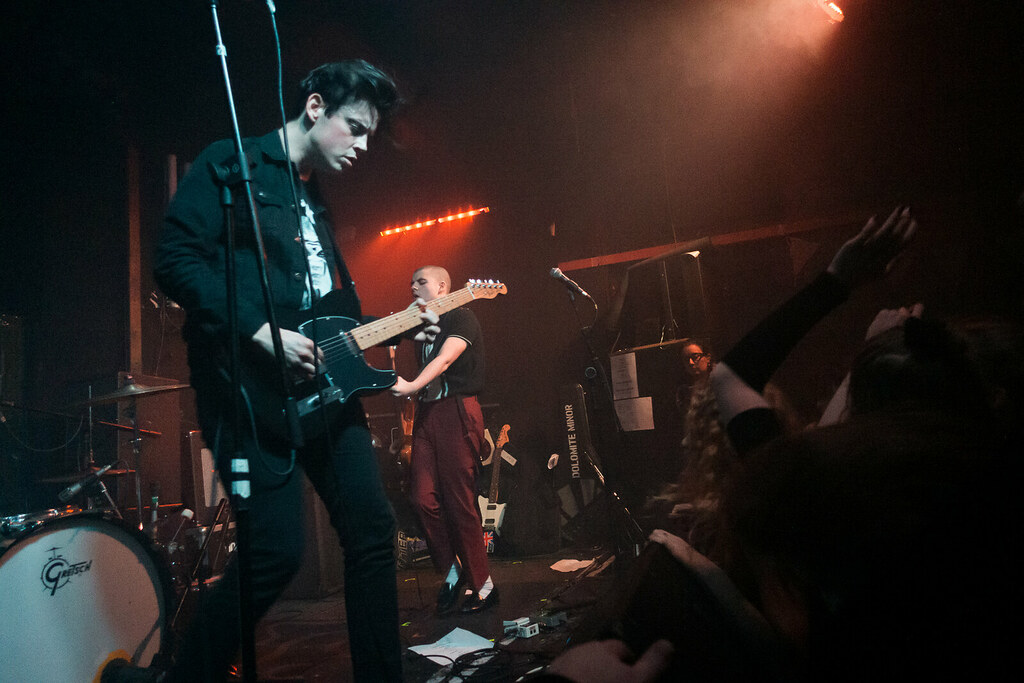 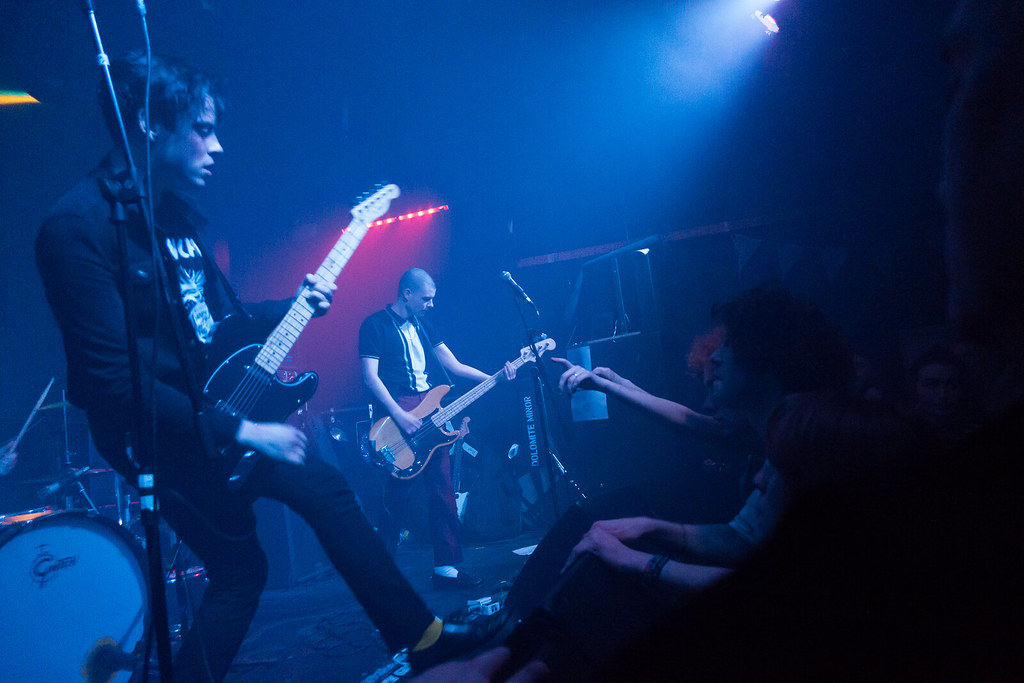 Unfortunately, they seem to have already garnered a young crowd who seemed to be drunk on their alcopops, invading the strange, much to the annoyance of the band and security and also annoying much of the crowd with their uncontrolled mashing. (Why does the current generation not realise that a mosh should only effect the moshie’s and not the rest of the crowd? I’m sure we were more considerate when we were their age) 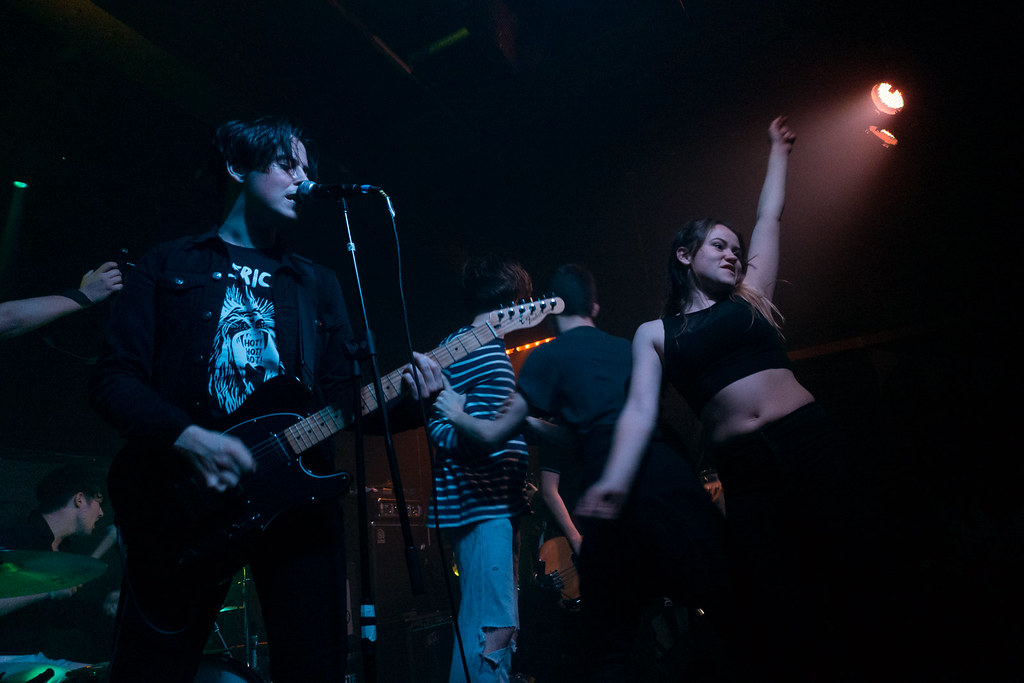 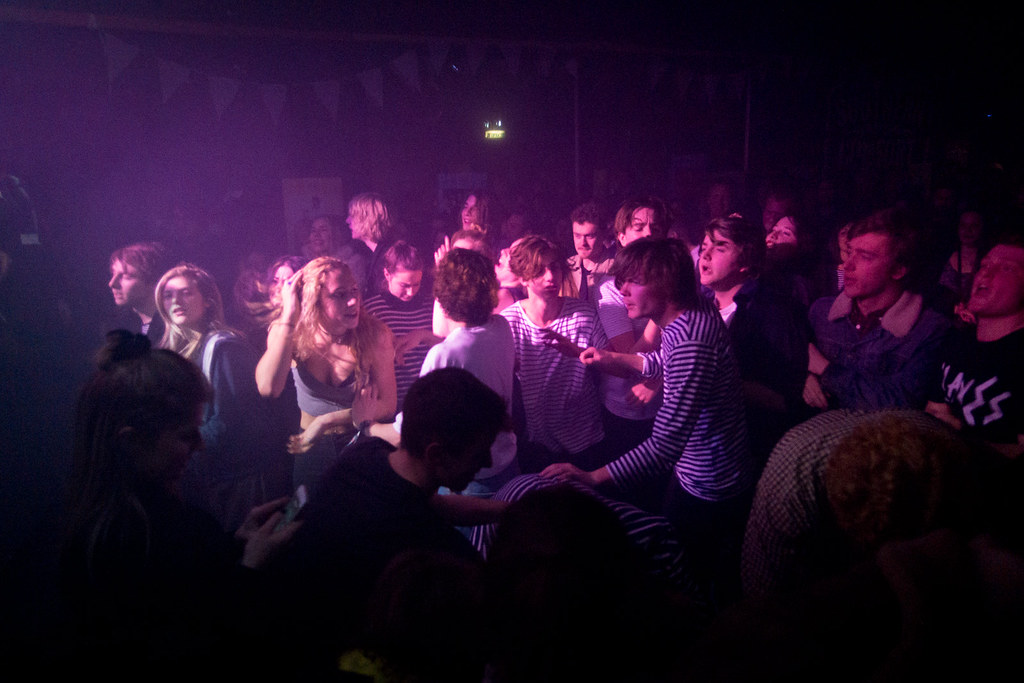 Closing the show were Dolomite Minor, a two piece from Southhampton. I think the ‘minor’ referred to how young the drummer looks! Two piece bands have to be good. Luckily both were really good. Some excellent drumming and confident guitar playing. I mentioned they’re from Southhampton and I felt their sound was similar to that other Southhampton band, the Band of Skulls. Definitely worth catching again. 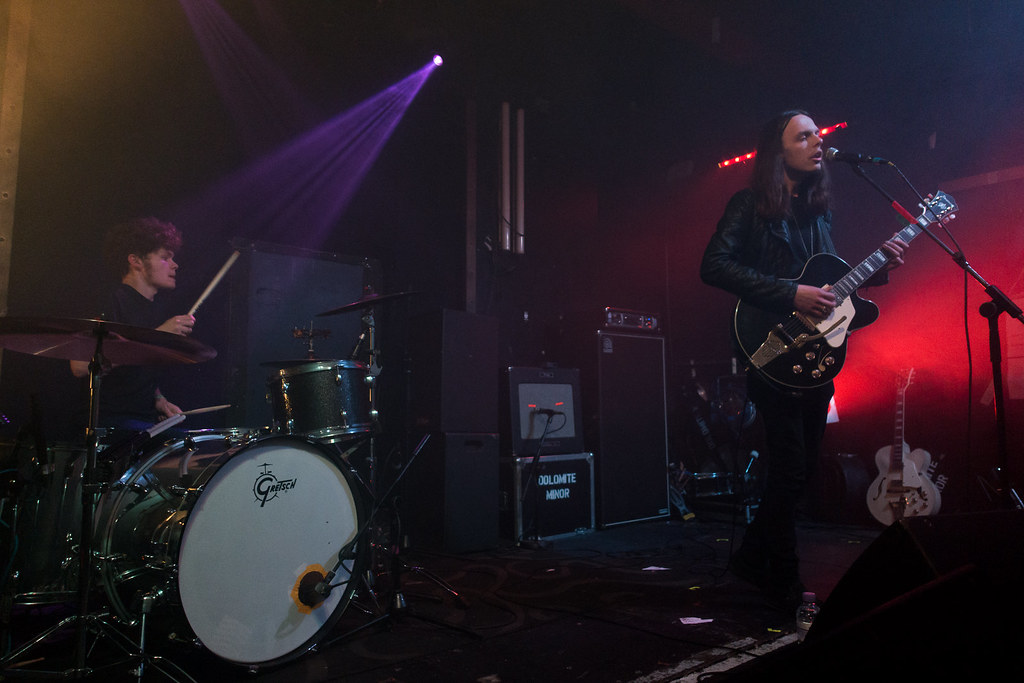 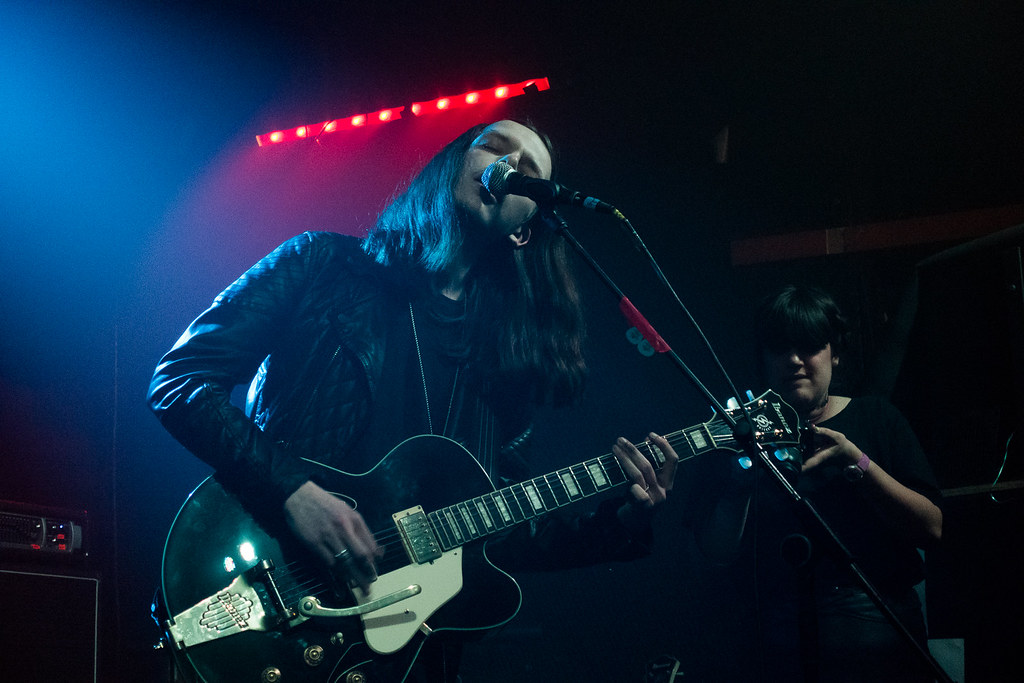 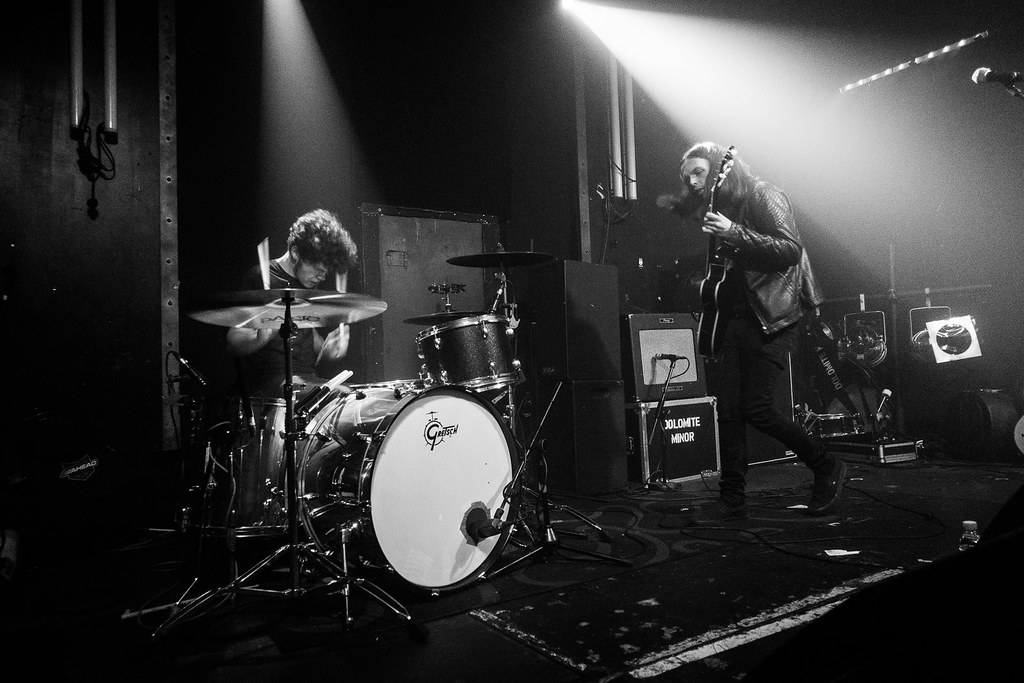 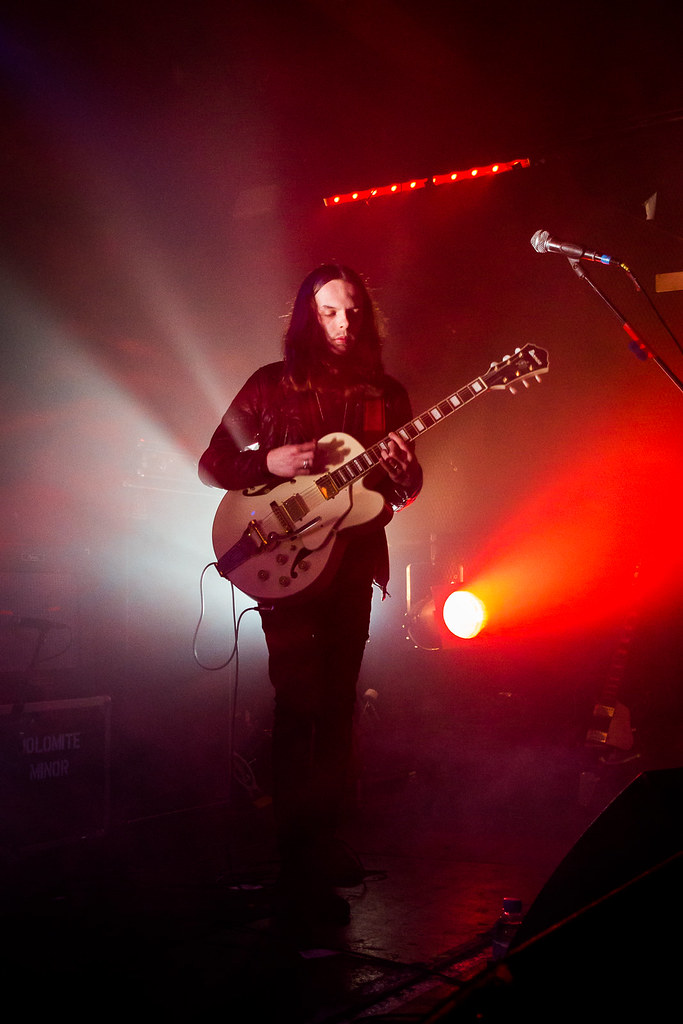 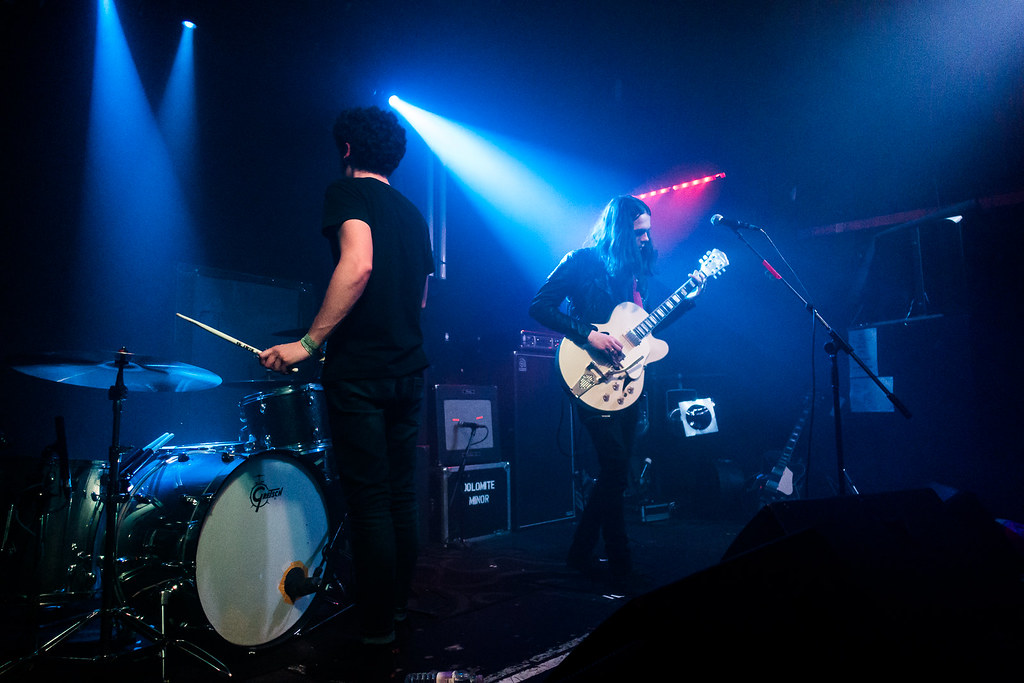