Why do I go to these NME Award Shows? They’re sponsored by Austin. Yes, Austin the city. So reminding me how awesome Austin is and how yet again, I can’t afford to go to SXSW this year.

First band tonight were Fake Laugh. They were pleasant but I admit I zoned out once or twice. Their last song though broke me out and was pretty good. 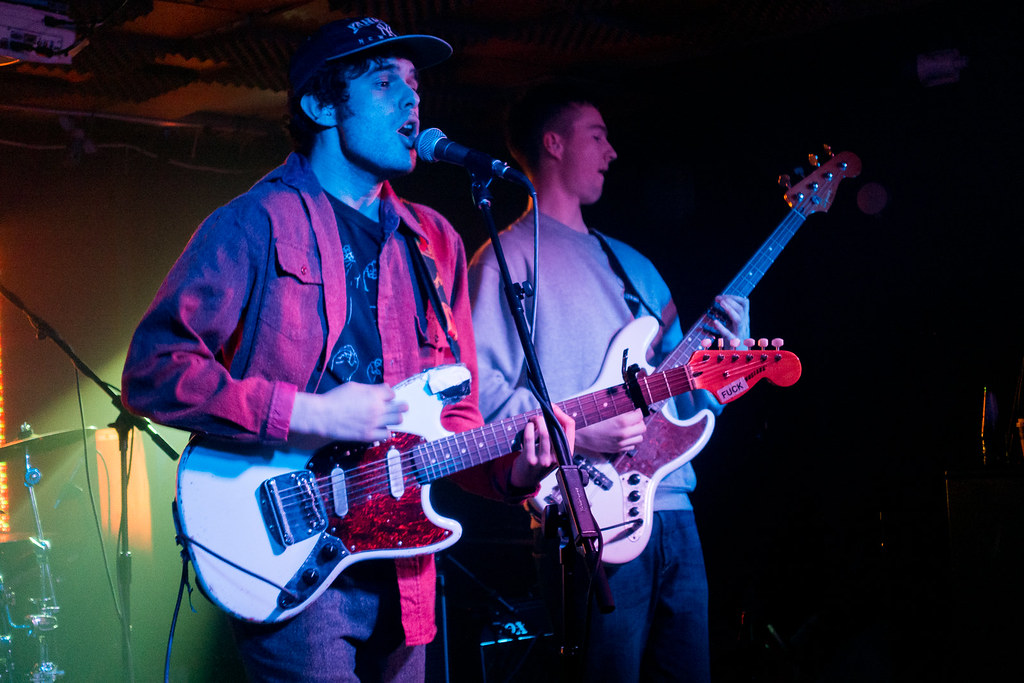 Nai harvest up next. A two person band from Sheffield via early 90s Manchester. They had a very scuzzy sound and put in a great performance. But they didn’t completely connect. But I think they’re worth giving another listen to. 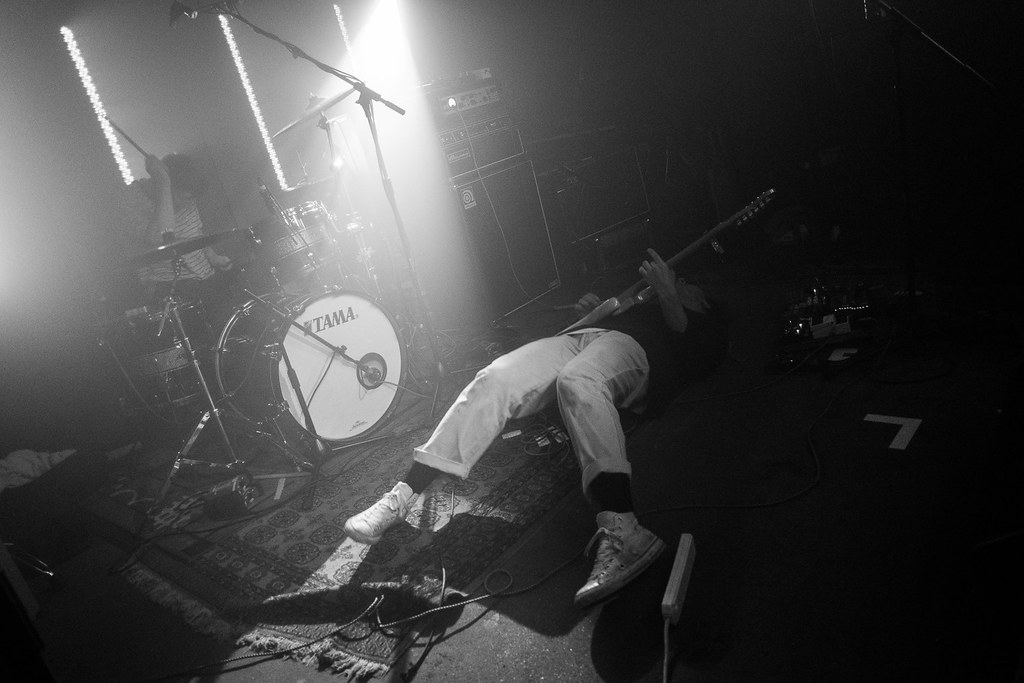 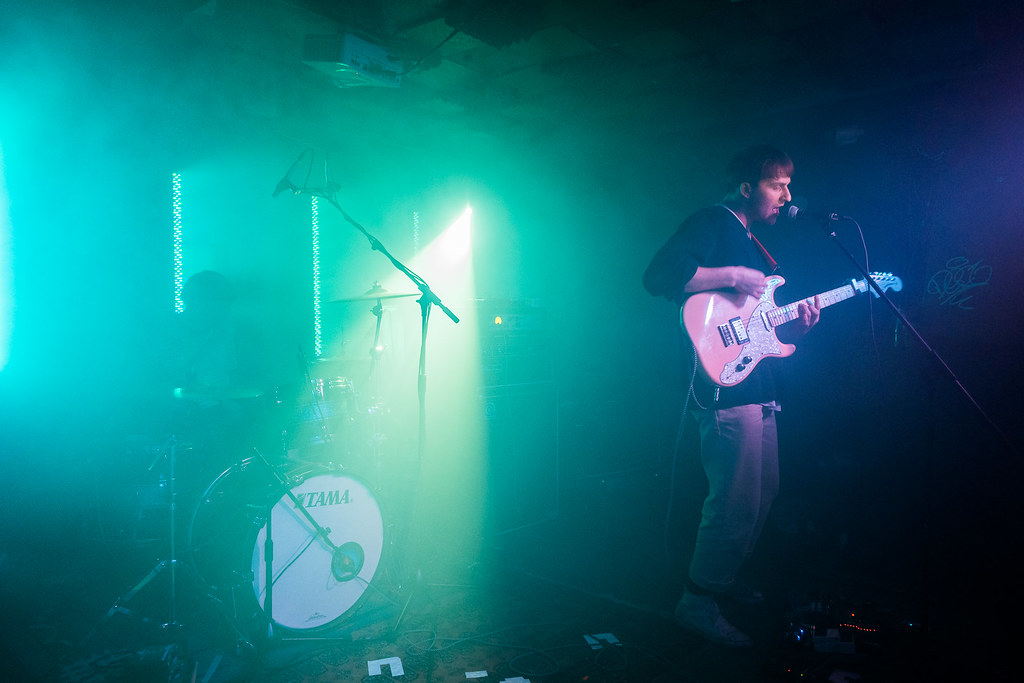 Finally it was Happyness. I really liked their album. But I’ve found it an album of music that works better when the songs from the album come up on shuffle. Tonight, kind of was the same. I enjoyed them. Their performance had some really good moments. But a bit like the album. Most of the time I was just ‘enjoying’ their performance rathe than feeling fully engaged. 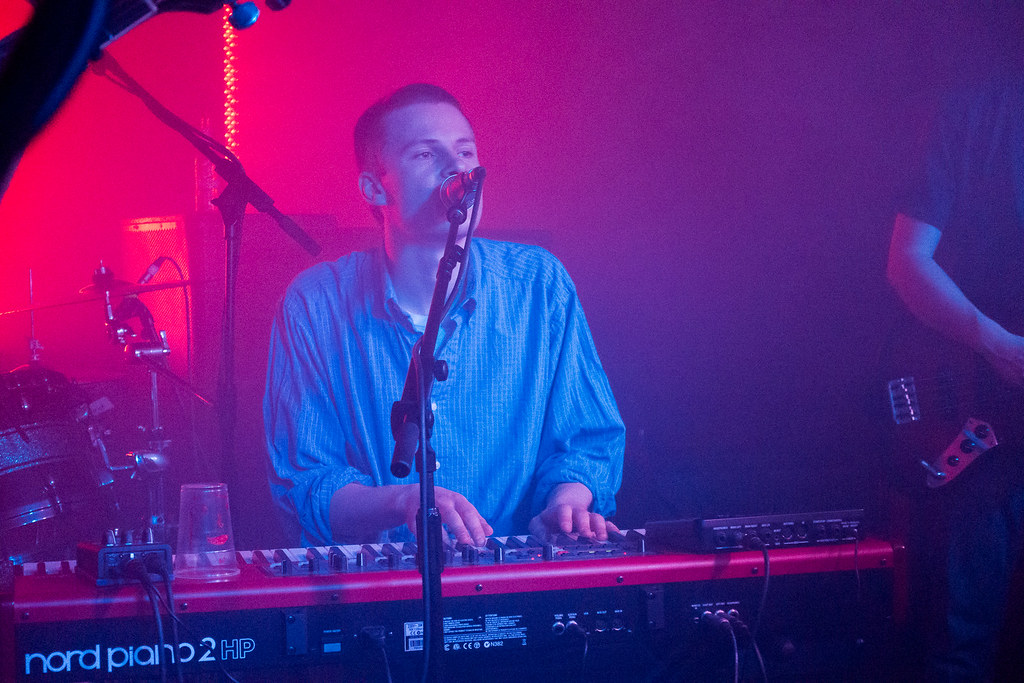 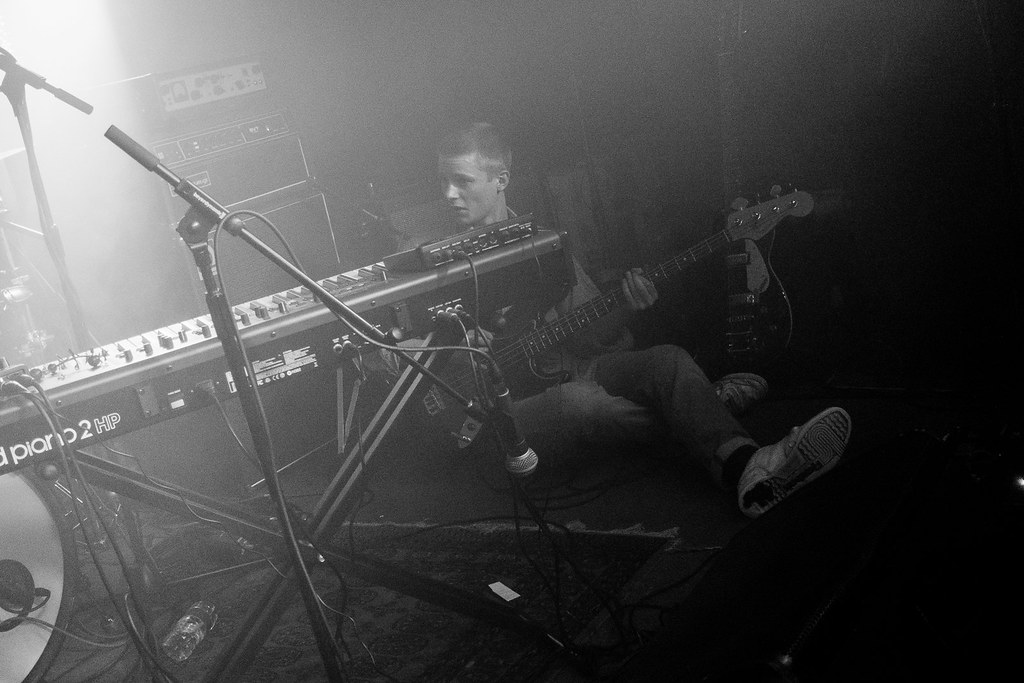 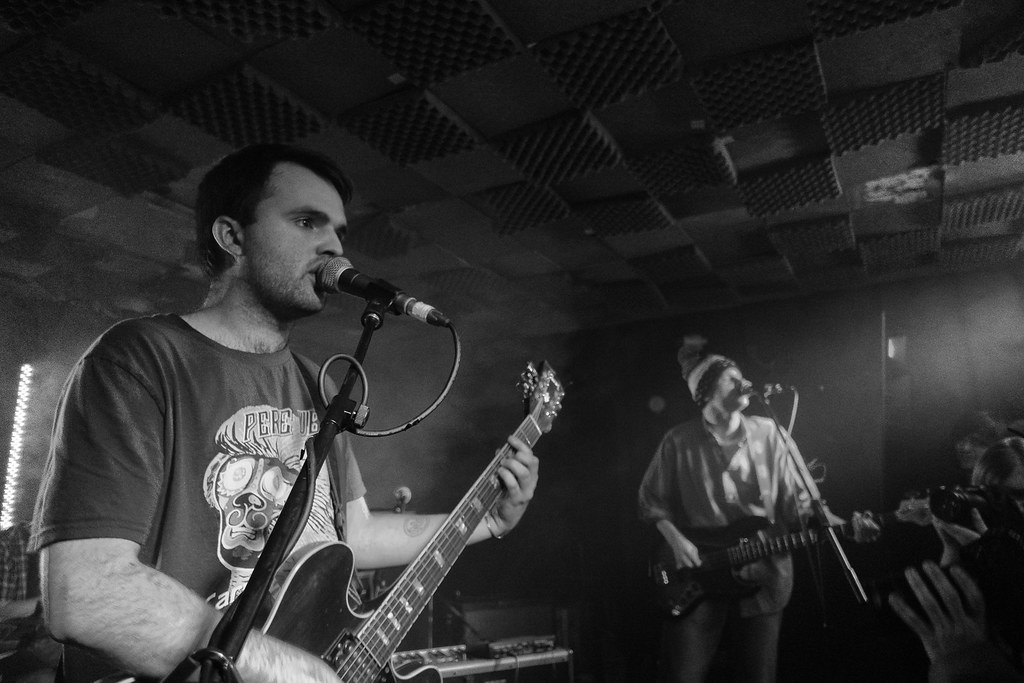