Sometimes you can do too much. Tonight’s gig at the Union Chapel was one such gig.

I’d seen the singer of the Paper Aeroplanes provide a solo support and quite enjoyed the performance. So I thought I’d give the full band a try.

Unfortunately, it had been a busy few days and I was a bit knackered but decided it was worth turning up anyway. But it probably wasn’t the right decision, as I struggled to stay awake. It didn’t help the the band started with one of their best songs. After that the gig took an inevitably dip. It was still enjoyable enough but I had other options that probably given me more energy and I think I chose the wrong option. 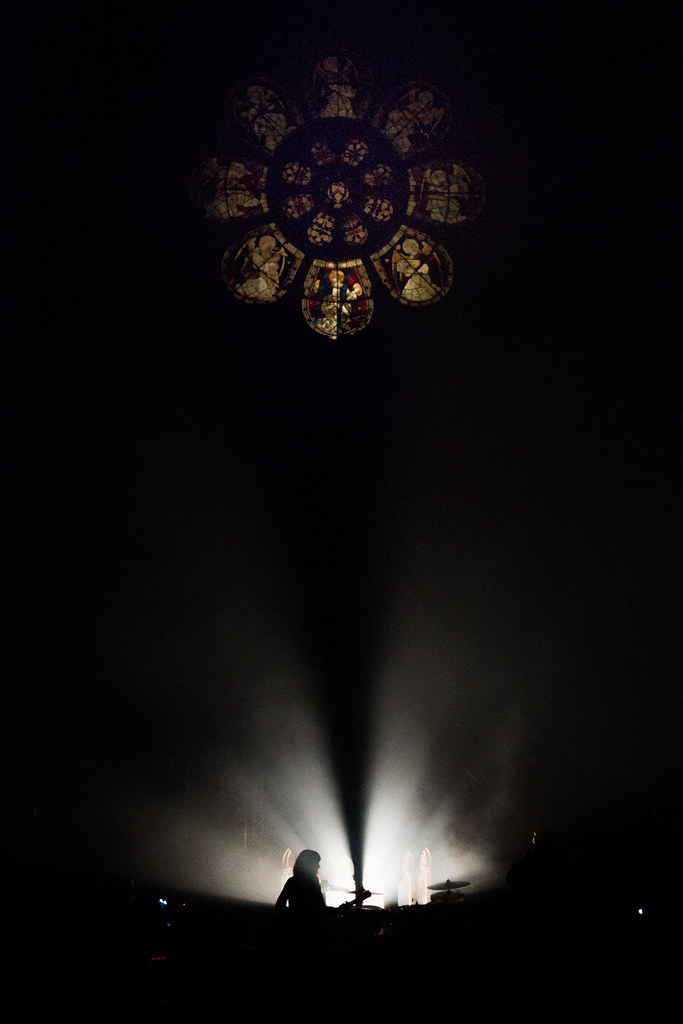 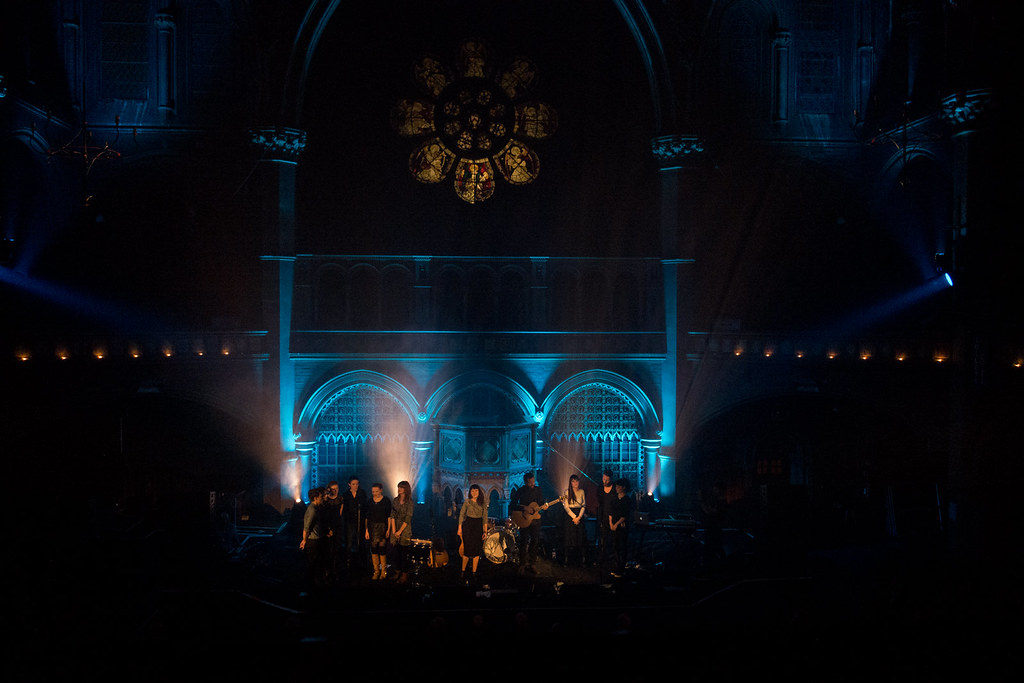 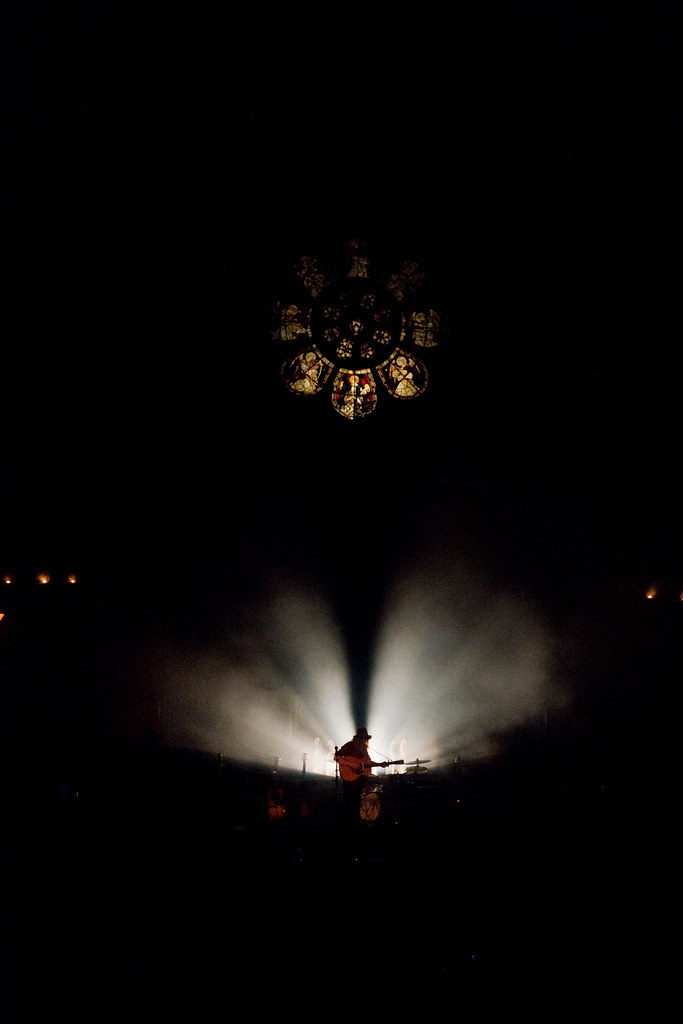 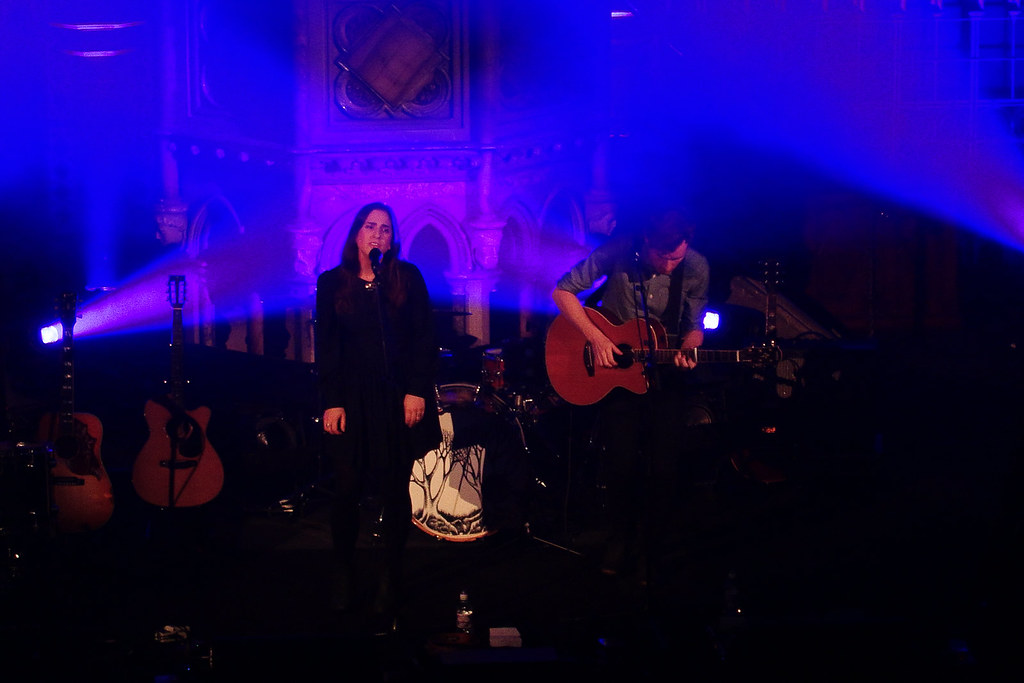 Lewis and Leigh – sounded a bit ‘Civil Wars’. But without the same quality of songs