Jack White at the O2

I’ve seen Jack White a few times in the last few years. I think he’s good value for money, but I did think twice when I heard he was playing the O2 as it’s not amongst the best venues in London. It’s a big space, and you need to get there early to get anywhere near the front. So I decided to make life easy and get seats as close to the stage as possible. This worked out well as a friend at the last minute managed to get some free tickets. So it gave me the opportunity to catch up with him without having to worry about getting a place near the front.

However, once the gig started, I did wish I’d bought standing tickets. It was the usual problem. Lots of people talking and getting up every few minutes for the drink / piss cycle. For the first half of the gig,I felt disconnected from the performance, despite Jack doing his best efforts. He was performing to his usual standards. At the halfway point, it improved considerably when people started to stand around me.

As mentioned, Jack and band were on form. But I did notice a difference. The keyboard player, Isaiah “Ikey” Owens recently died while on tour. He’s been replaced by Dean Fertita from the Raconteurs and Dead Weather, and I felt the keyboards weren’t as prominent in this gig. It was a nice touch for Jack to recognise Isaiah By dedicating a song to him. 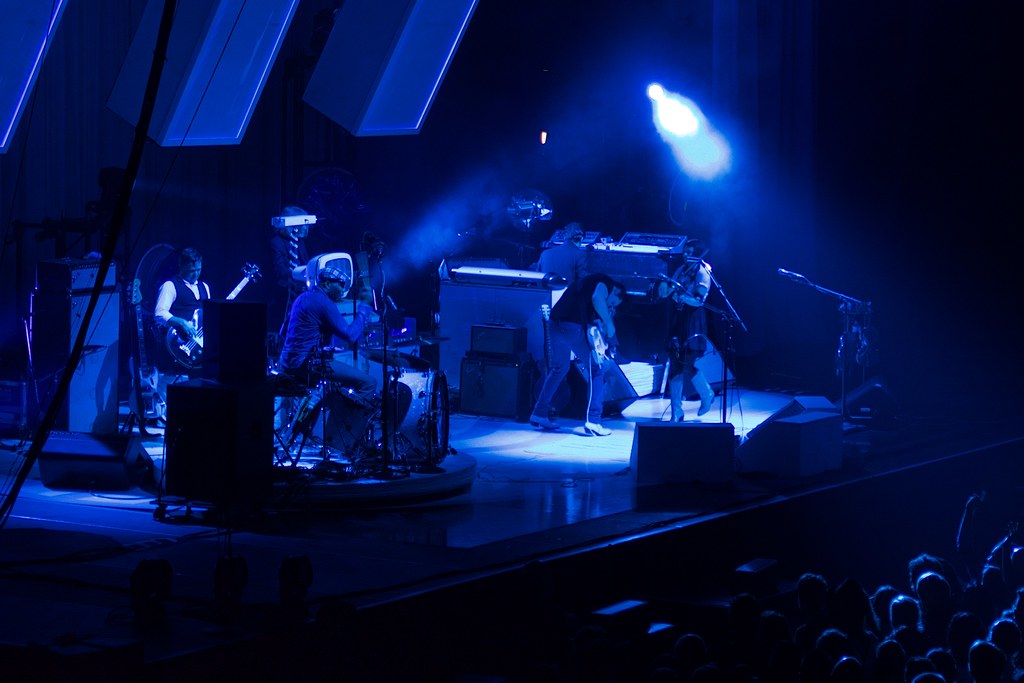