King Gizzard and the Lizard Wizard at Rough Trade

I’m not sure Rough Trade was the best place to catch the expansive songs of King Gizzard and the Lizard Wizard but unfortunately I was unable to make their recent London shows due to previous engagements. They’re an Aussie band who peddle some good old fashioned psychedelia, with the ability to turn a three minute song into a ten minute trip. Despite the venue it was a really enjoyable set. But I’d wish I’d managed to catch their recent Shacklewell Arms show. 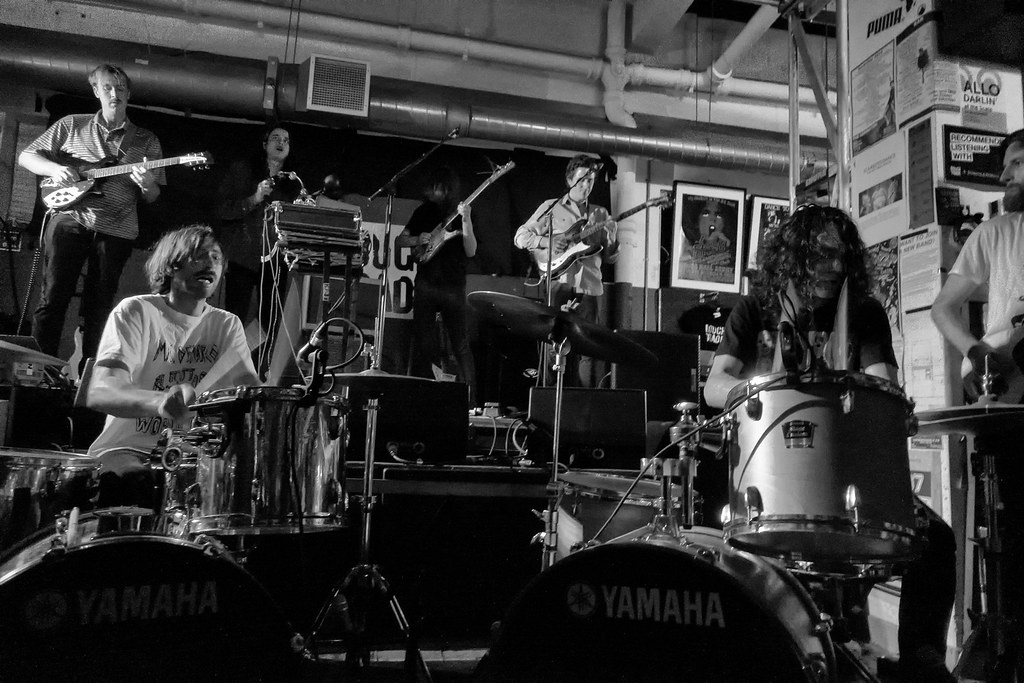 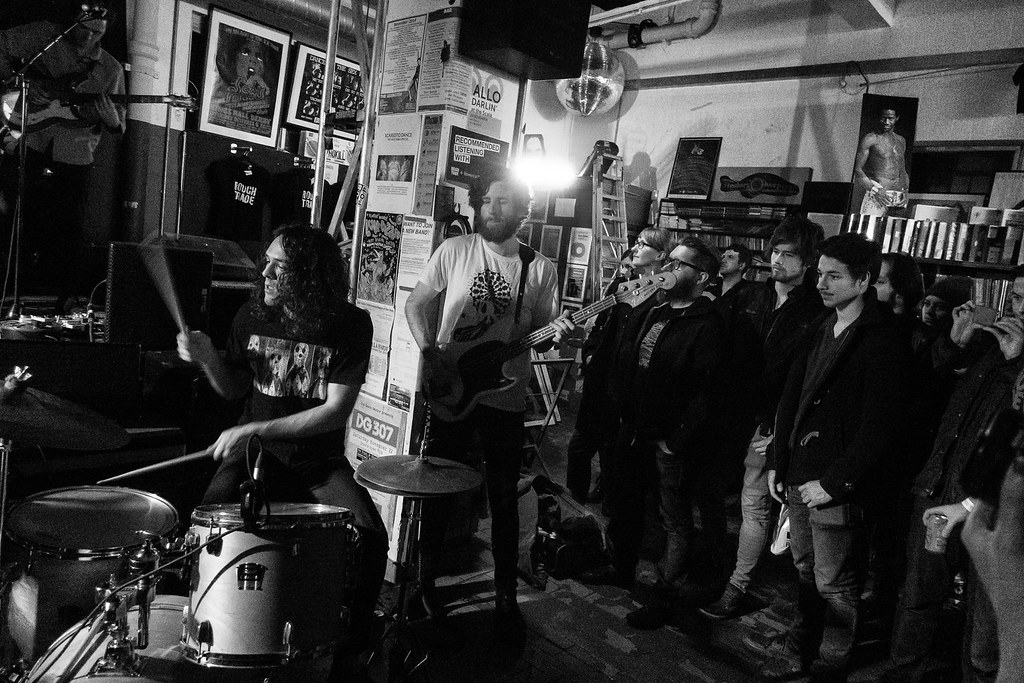 No space for the bassist. 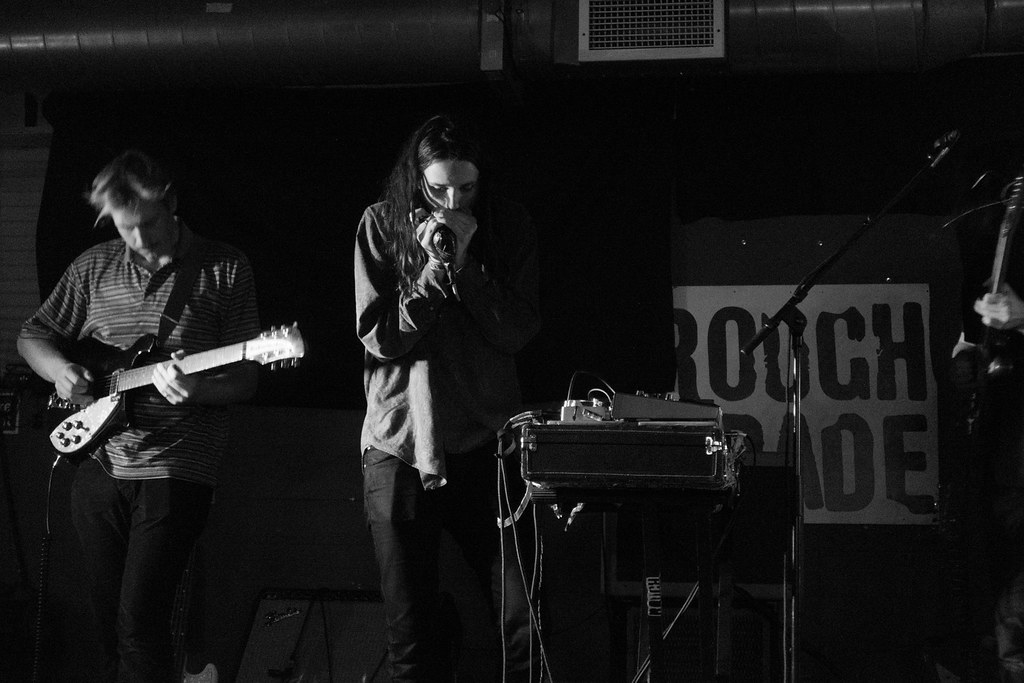 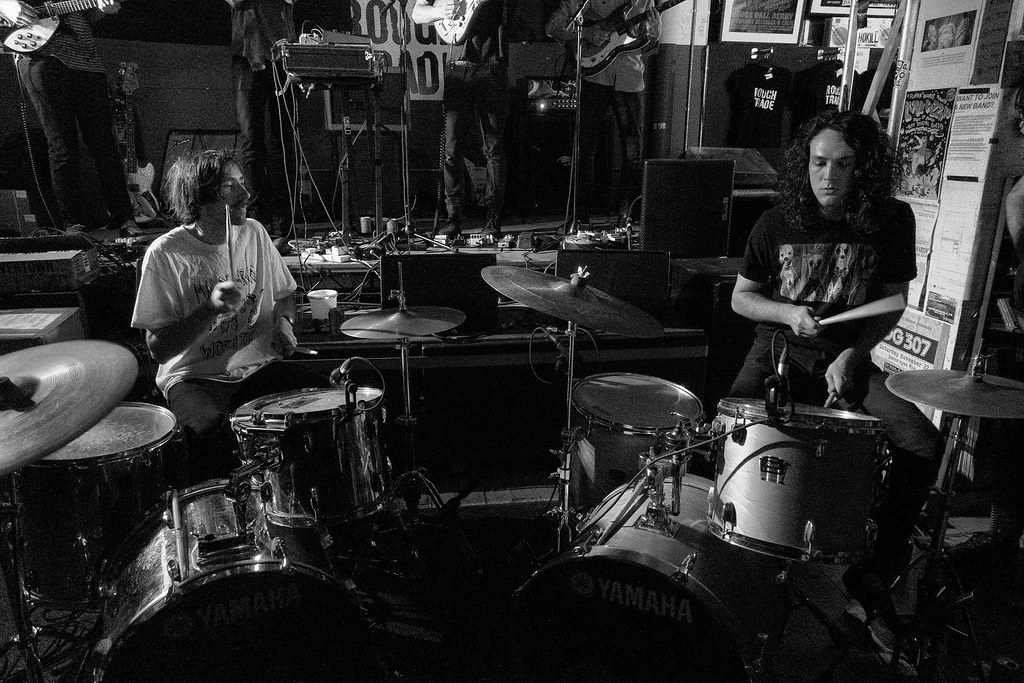 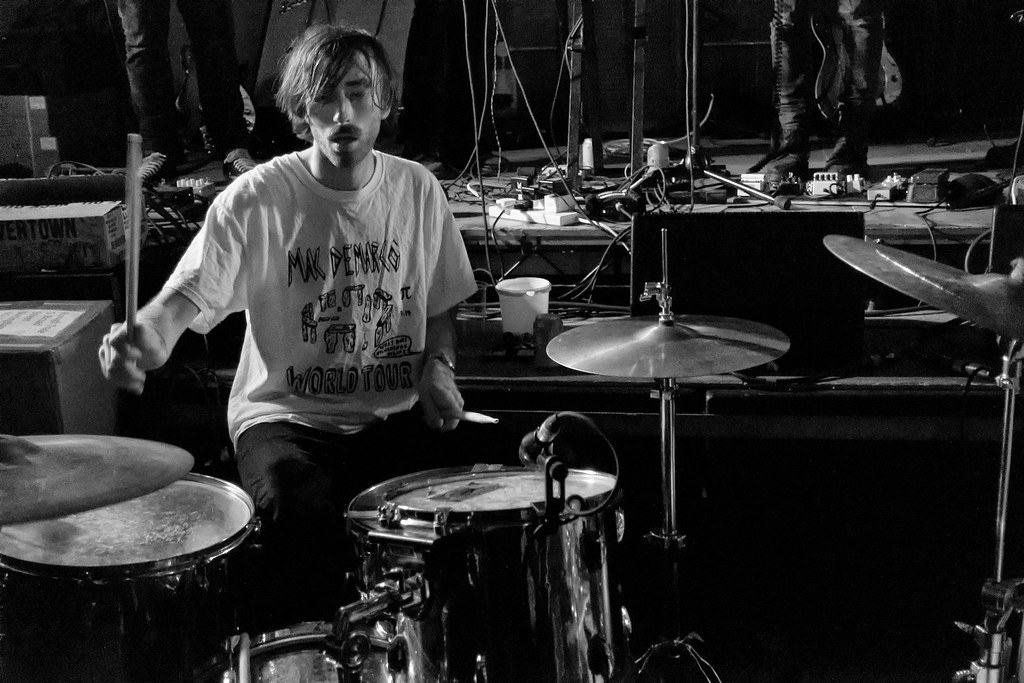 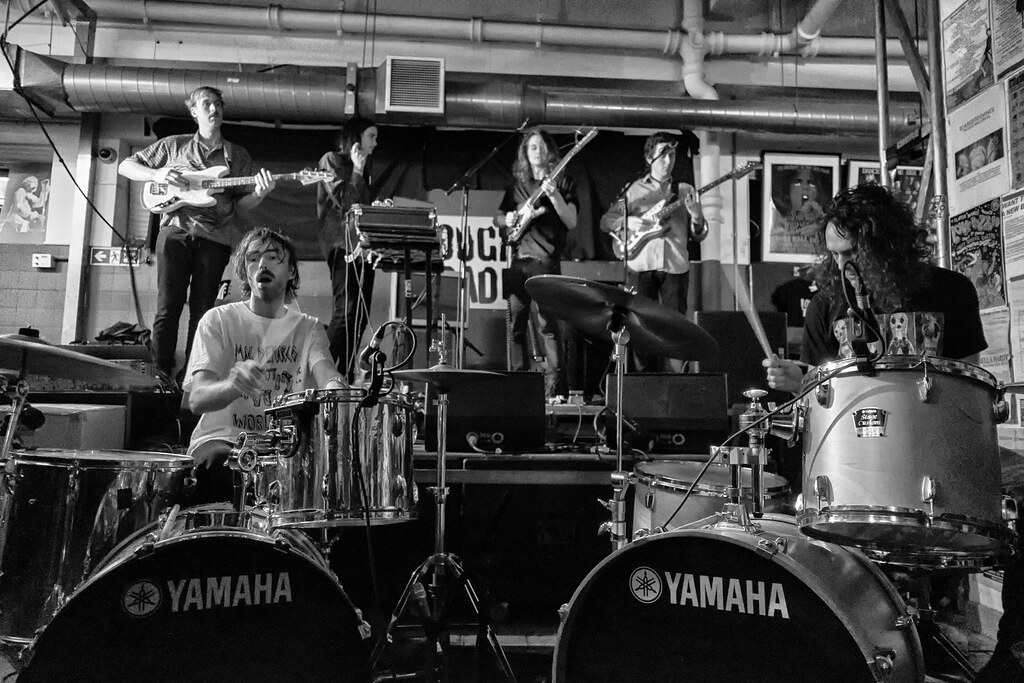