If you’re a singer who’s nearing the tail end of your career and you’re wondering how to grow old gracefully, then looking at how Robert Plant conducts himself would be a good starting point. It’s not for him taking the easy way and to stride around the planet as Led Zeppelin, singing songs that no longer suit his voice. Instead, he reforms an old band and hits the road with a sound that’s blues via West Africa.

Tonight’s gig was a case in point. Other than forgetting the words of one song. Every song chosen and the way they were played, suited Plant’s fabulous voice. A voice which may not have the range of old, still has a lot of power but has gained a subtlety that he lacked in his heyday .

As with most Plant gigs, there was a mixture of new and older Zep material. With the Zep material reinterpreted with influences from Africa and suitable for his current voice.

The evening started slowly with Nugent and Belle as support. These two sang folky type music but I didn’t really think the music was too good. 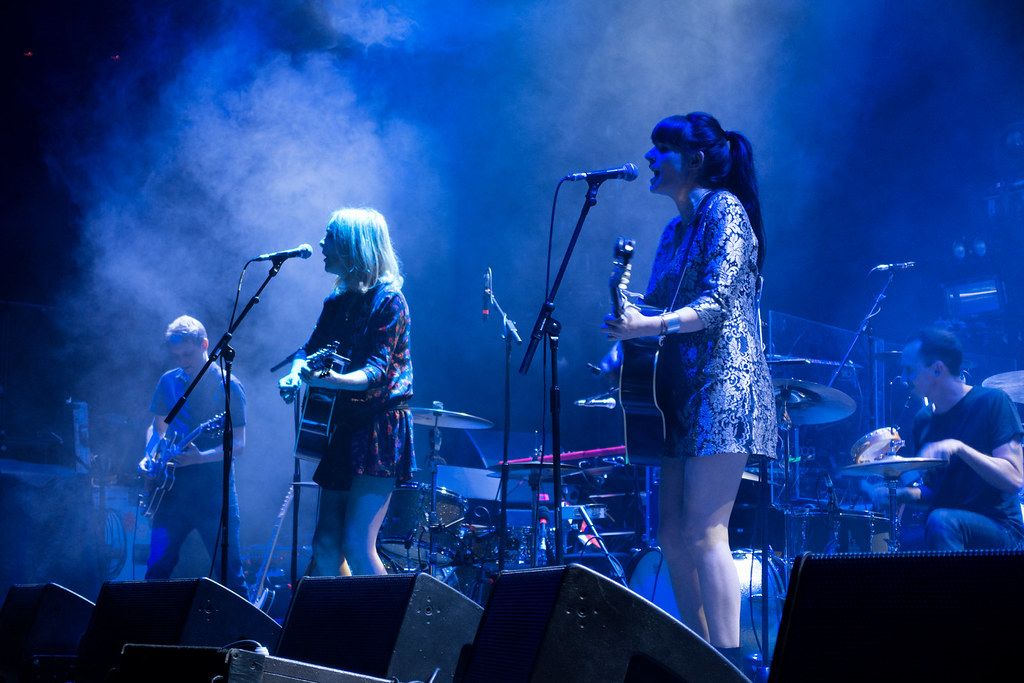 Next up was the Last Internationale. These have a more traditional rock sound with a talented guitarist and a lead singer with a good rock voice. But again, there was nothing that gripped me. But I suspect in a small club these guys are great. 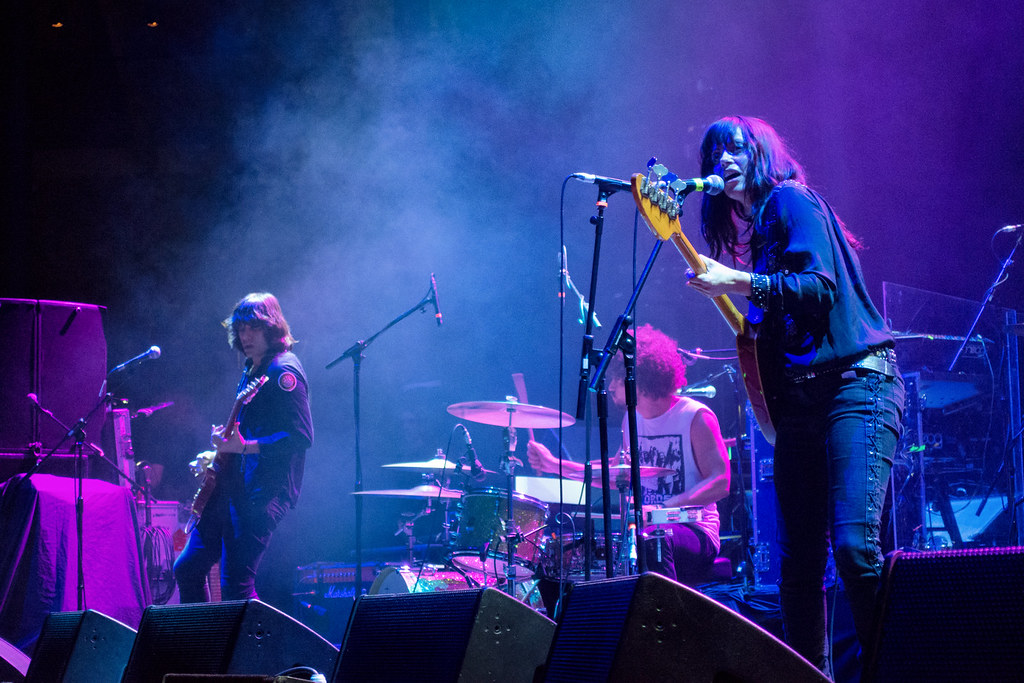 As expected, Robert was excellent. He really is growing old gracefully. He knows how to move forward while acknowledging the weight of the past, mixing Zeppelin classics but adapting them for his voice and current sound. The new material that initially thought was weak, such as Rainbows, instead allows him to showcase his richer more nuanced voice . Another excellent night from Robert Plant 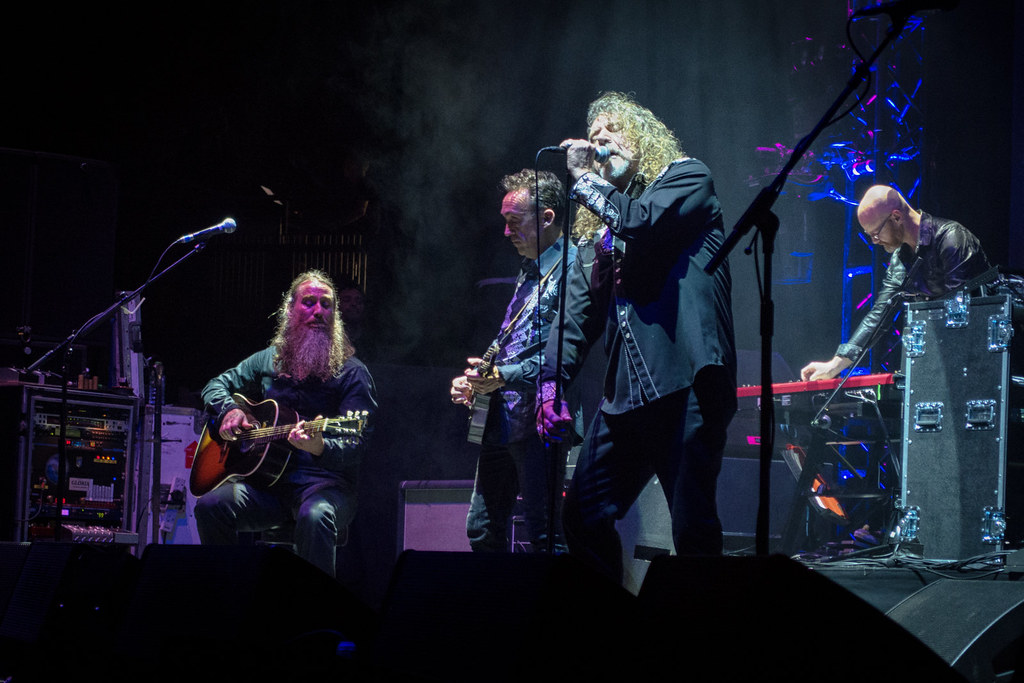 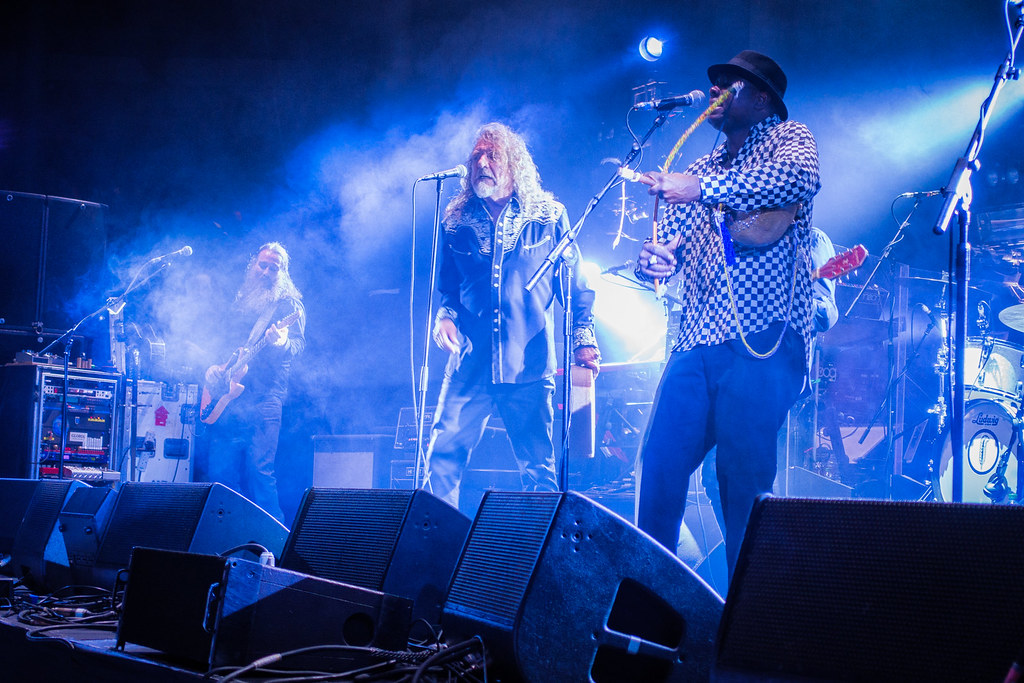 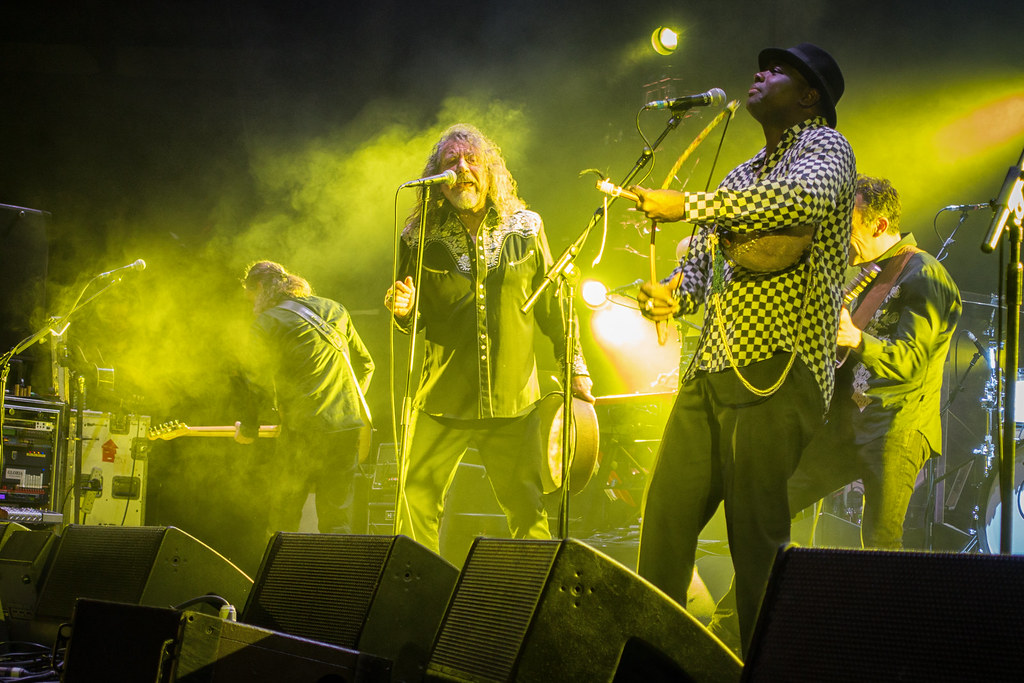 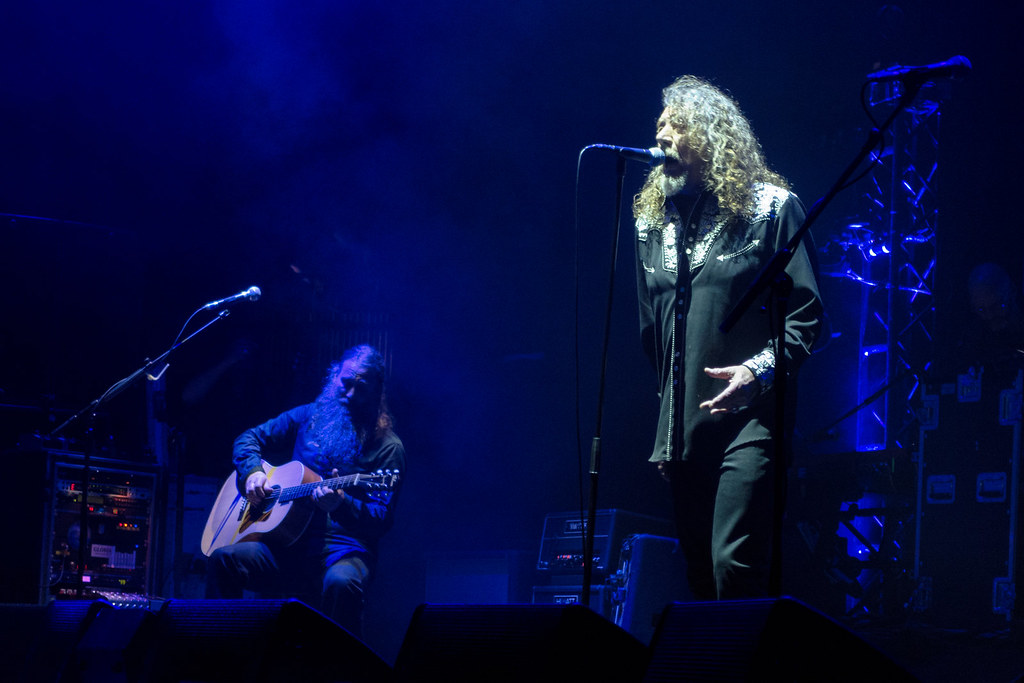 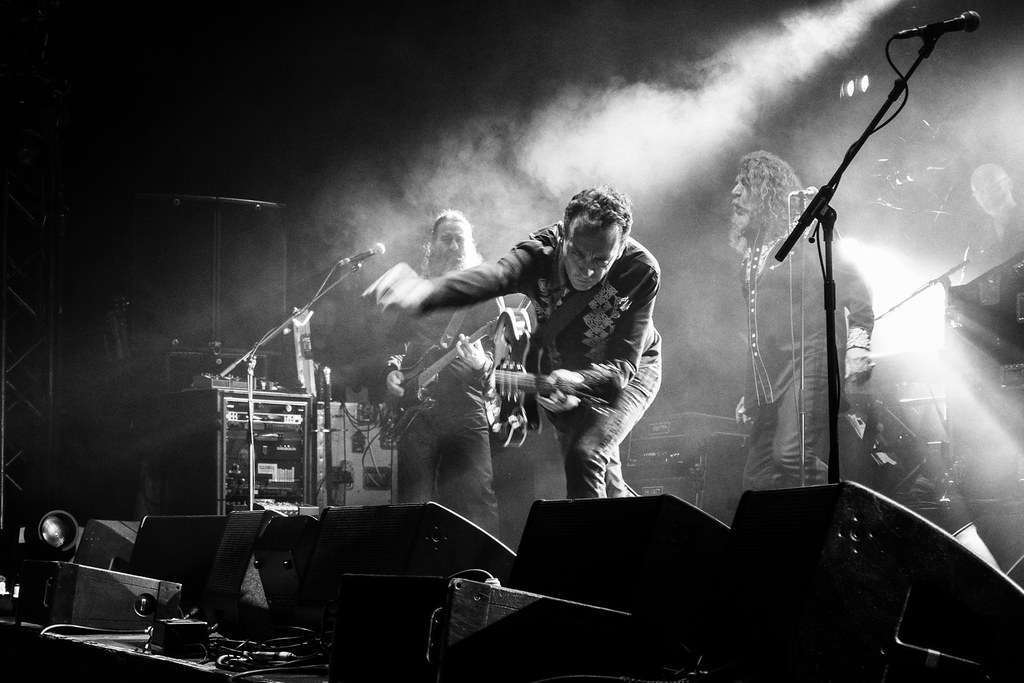 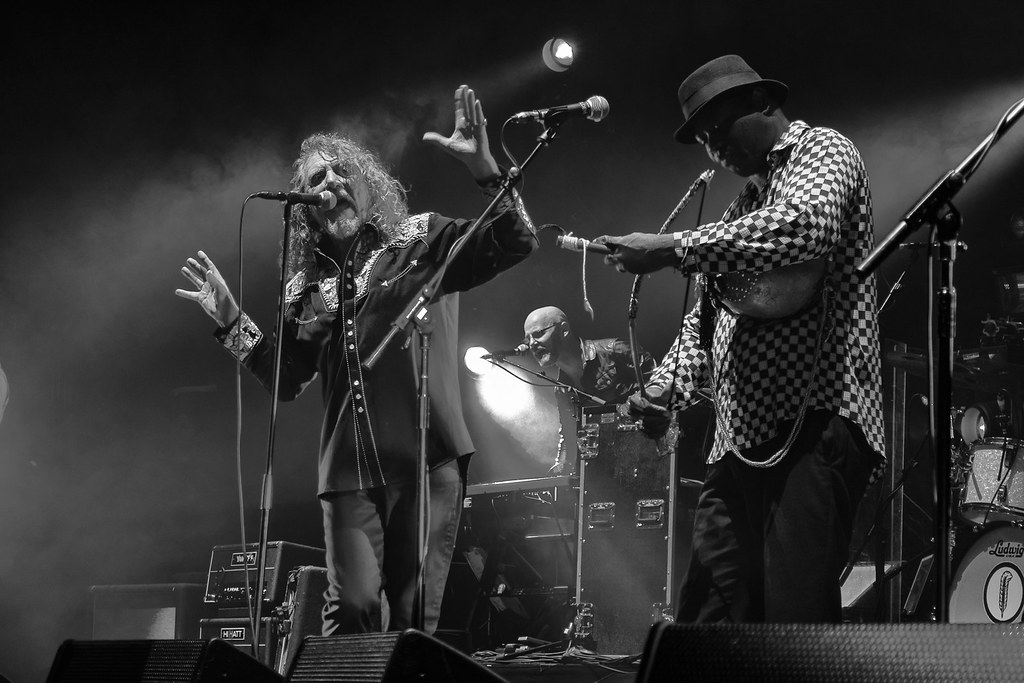