One of those evenings when I’m here to see the support act more than the headline. I’ve seen both bands before. I thought Superfood were okay, I really liked Honeyblood. This was my first opportunity to see the new Honeyblood lineup.

When a band consists of two people, it’s difficult to see how the band can continue when one leaves. But that’s what’s happened to Honeyblood with the drummer leaving earlier in the year. In some ways it’s a blessing to their live performances. The previous times I’ve seen Honeyblood, the band very much is the lead singer and guitarist, Stina Tweeddale. Shona the ex-drummer I didn’t feel added too much to the band. But a band is more than live performances so it will be interesting how the sound changes on future recordings. 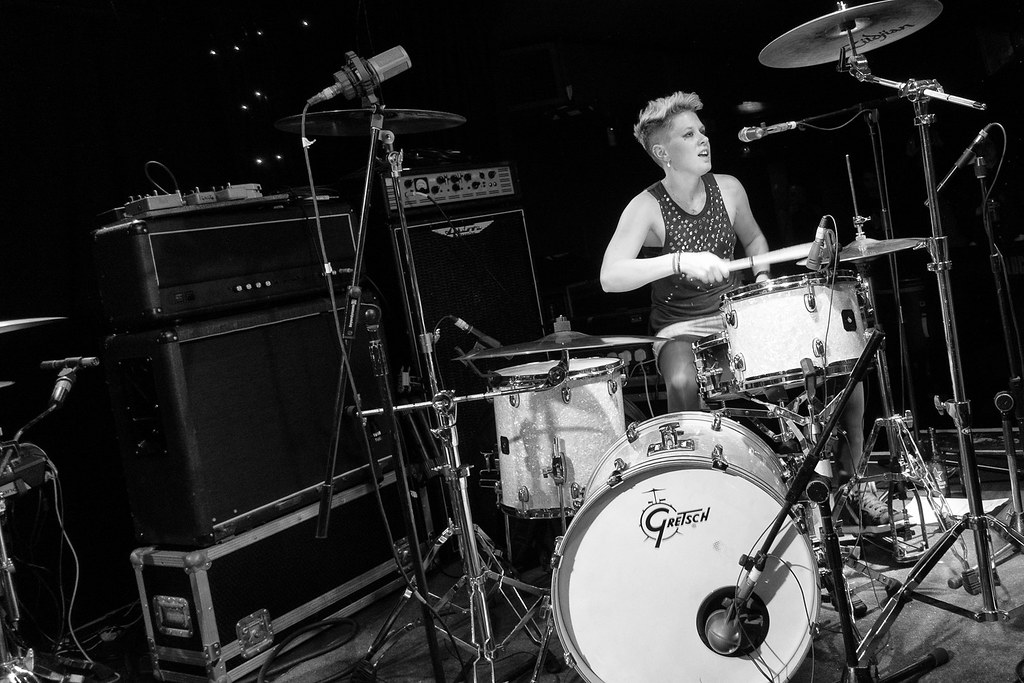 The new drummer, Cat Myers has a different drumming style to Shona. But in my opinion, I thought most of the changes to the drumming patterns and the extra power Cat has, improved most of the songs.

Tonight’s performance was another enjoyable performance led by Stina’s lovely vocals. There’s just something about her tone that works for me. 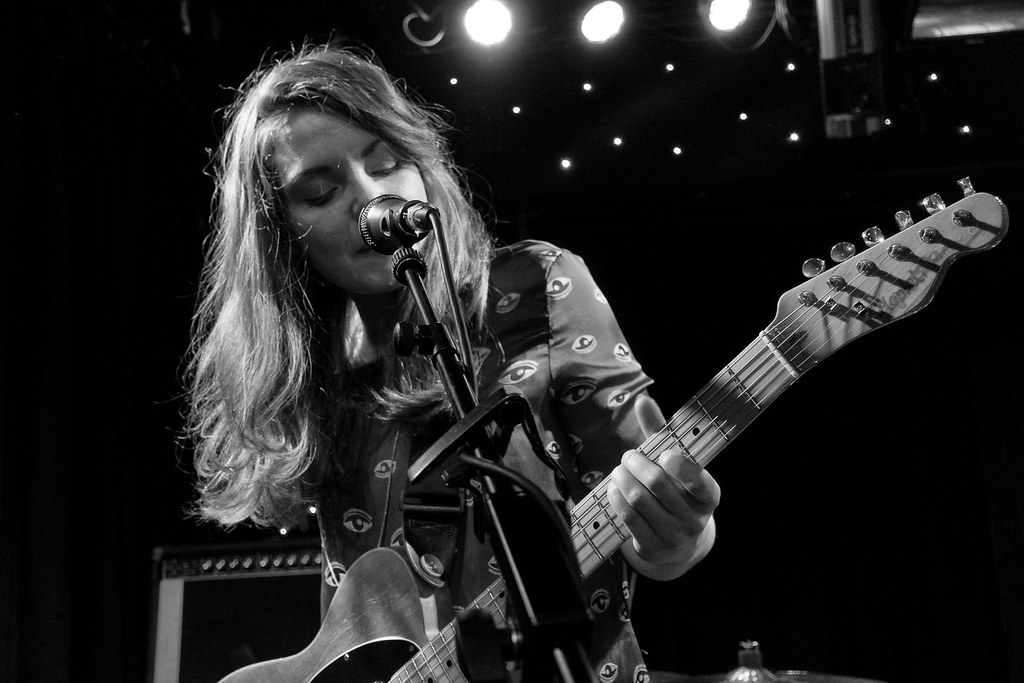 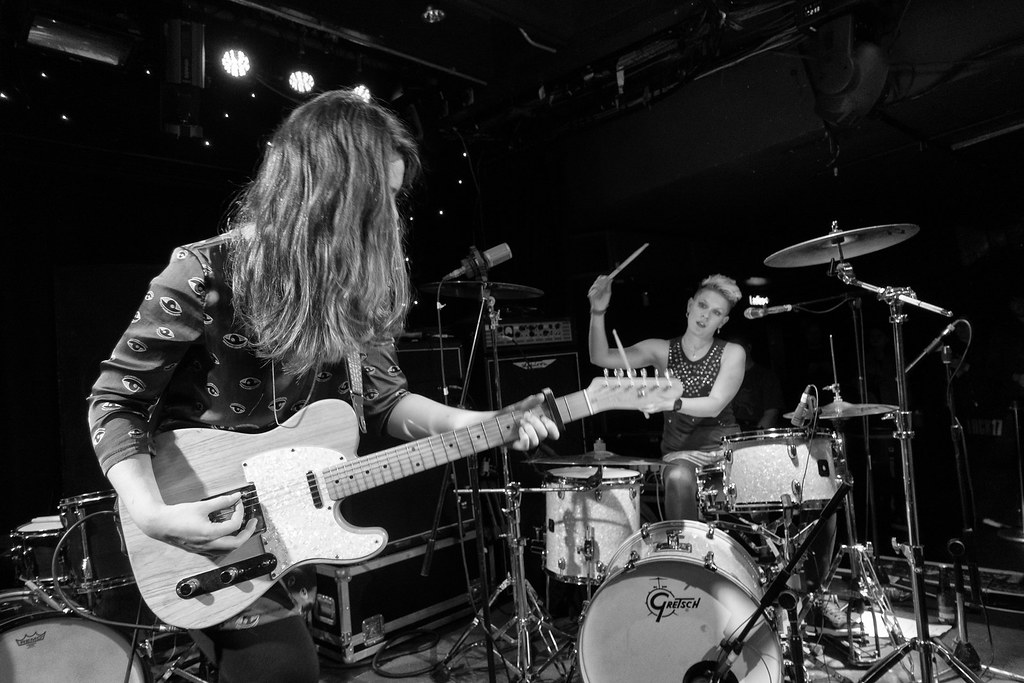 This was the first time I’d seen Superfood play a headline set. Fresh from the release of their debut album they played with an energy I hadn’t seen on previous performances. They also sounded much more like a poor man’s Blur than I remember from previous gigs. I suppose there are worse bands to be compared to. I didn’t stay for the whole set. But what I saw was the best performances I’ve seen from them. 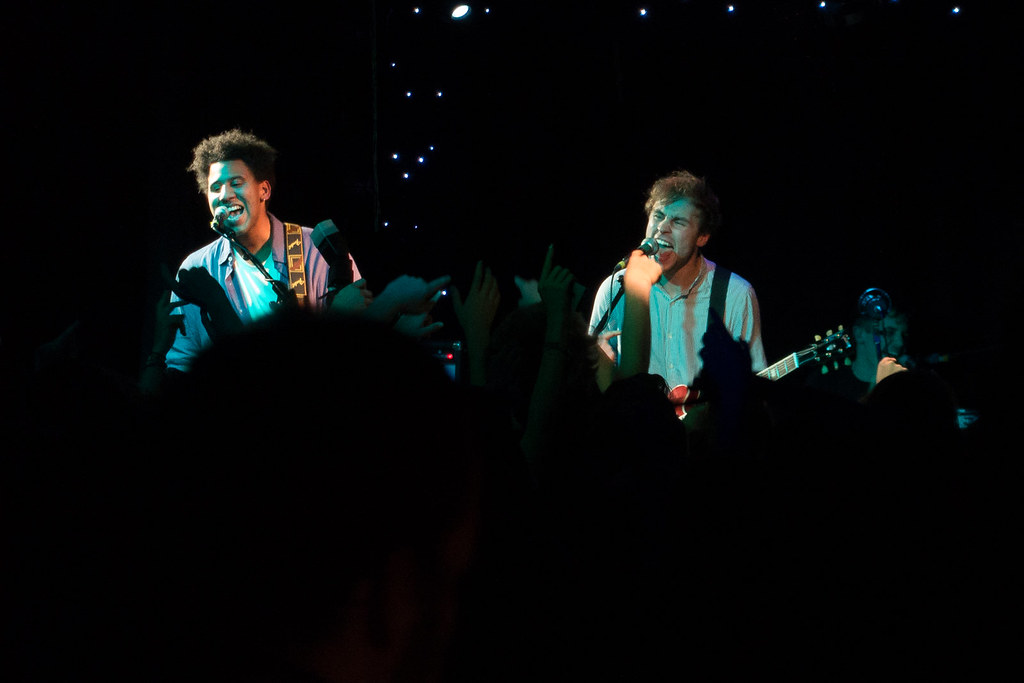 The first support act was Bad Sounds who didn’t really do much for me. 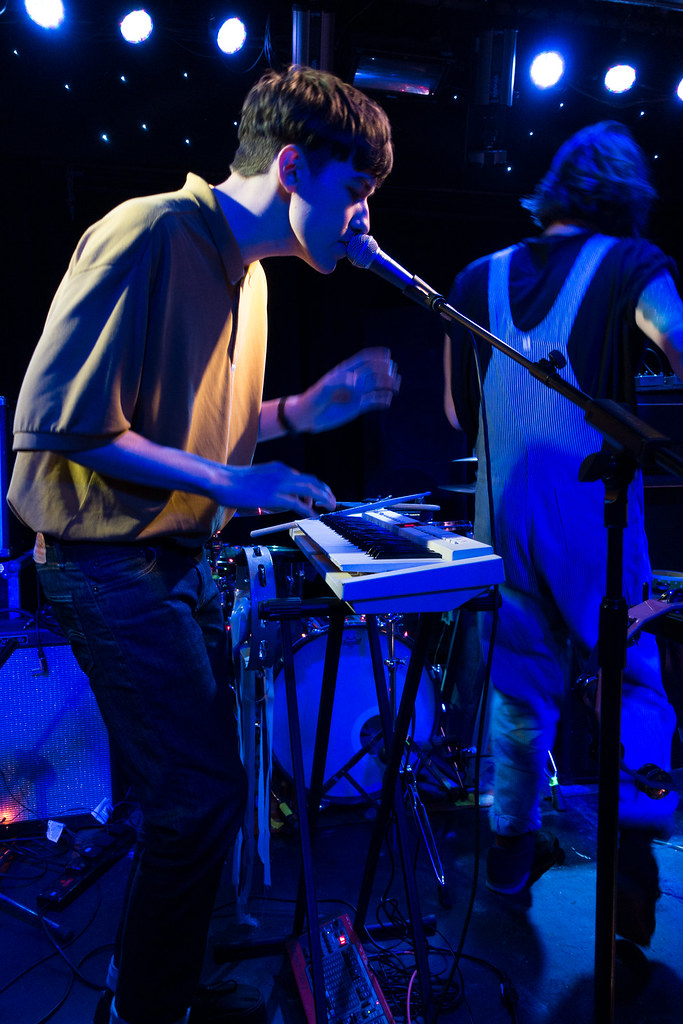 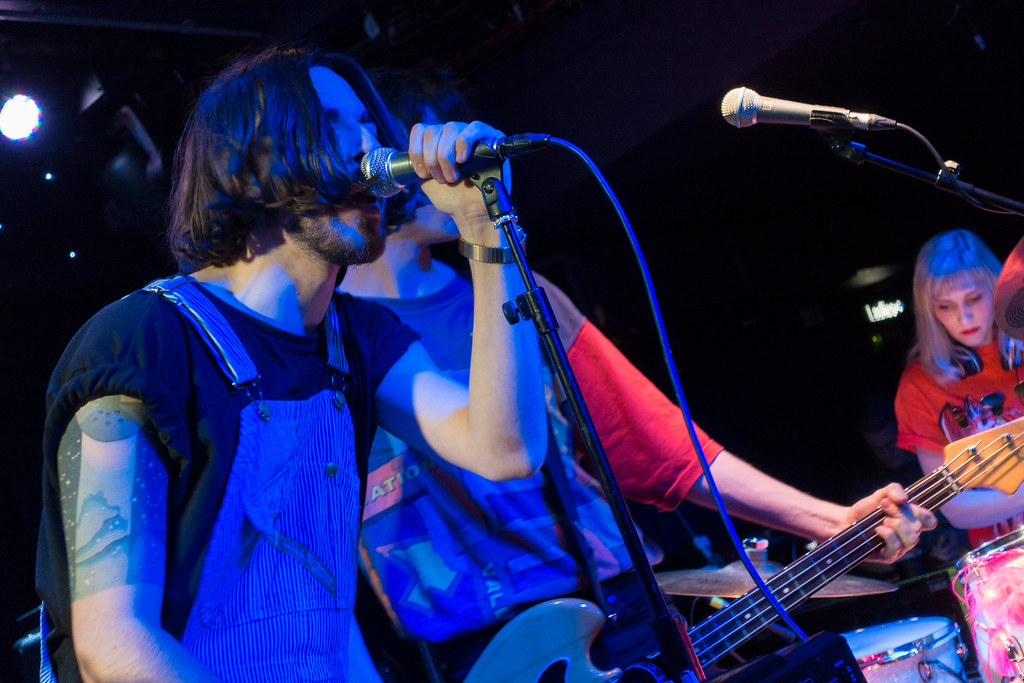