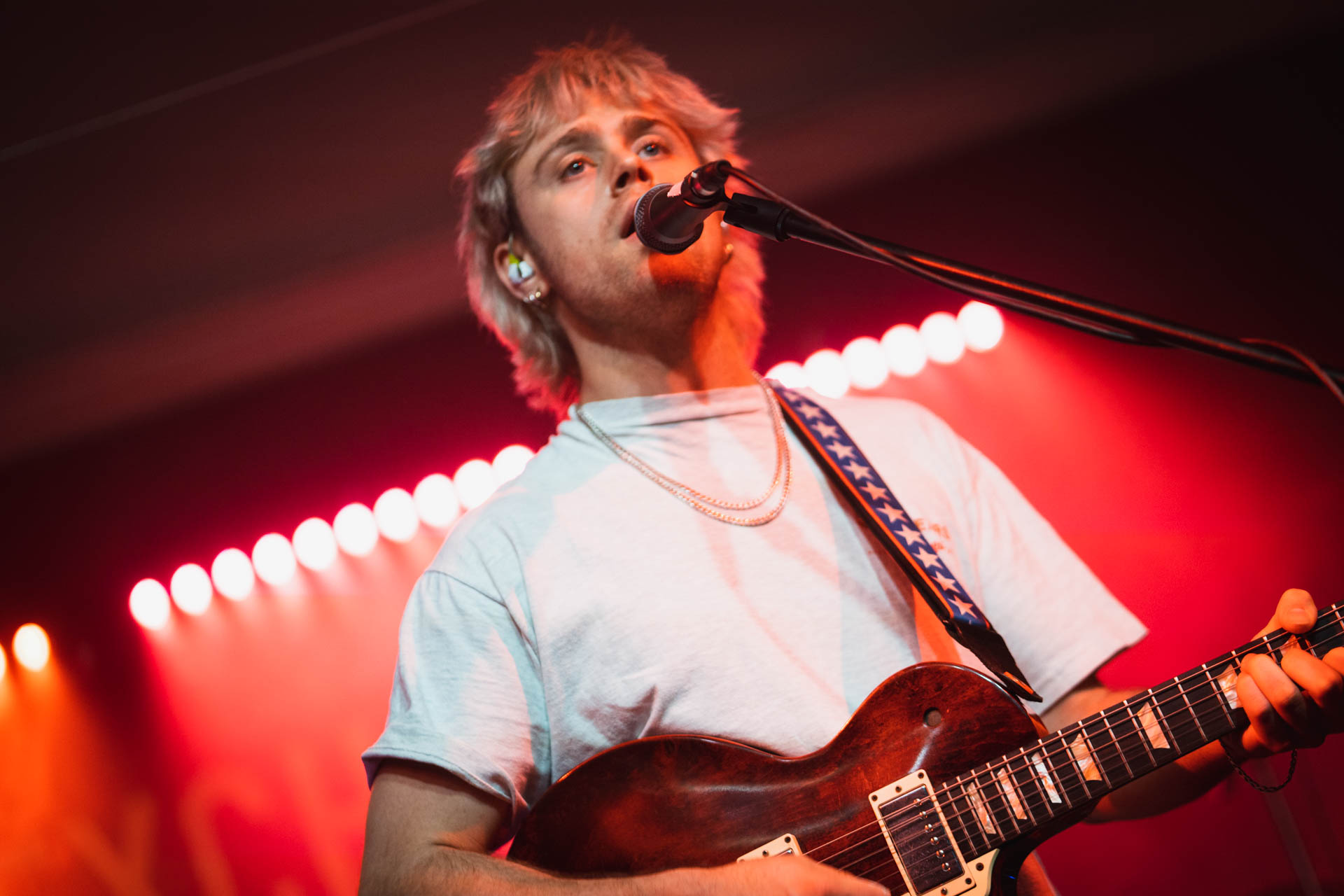 We covered the opening of the great new Corn Exchange Hertford venue earlier in the year. A great new venue for Hertfordshire and Hertford. Opening evening was well attended, as was the Buzzcocks a few weeks later. It looked like Hertford would support the new venue.

It is a challenging time to open a new venue. Many promoters are still reporting numbers haven’t returned back to normal and advanced ticket sales are often poor, making it difficult to decide if an event is going to be worthwhile to run. I am guilty of buying tickets at the last minute. Partially in case they are cancelled. But also after the pandemic, I effectively started ticket buying from scratch. Whereas perviously, I was buying for future months and the current month’s tickets had already been bought. I am finding I don’t necessary have the cash to buy tickets for this month and future tickets. I guess, I will gradually build up a stash of future tickets. But at the moment, I am pretty much buying week to week. With cost of living increases hitting everyone. This is not helping for promoters fill their rooms.

Tonight, Australian band Planet were in town. Sadly, the town didn’t come out to see them. There were maybe 30 people watching the band and support acts. Despite the small audience, Planet soldiered on putting in a fulsome performance, while wrestling with some sound issues.

While the audience was small. Two fans had come all the way from Edinburgh to watch them. That’s dedication.

Support was from Meet Arthur and Lock-in.