I’d originally planned to catch the Wytches at the Buffalo Bar. But a Facebook post by the promoter suggested that the Wytches wouldn’t be on until 1130pm which would make it difficult for me to catch my last train. So after scouring Songkick for an alternative, I noticed that Rough Trade West had an instore by Tom the Lion. I knew that his album was Rough Trade album of the month, but I’d not listened to anything off the album but as I was down in Kensington anyway, I toddled up to Portobello Road to give him a try. 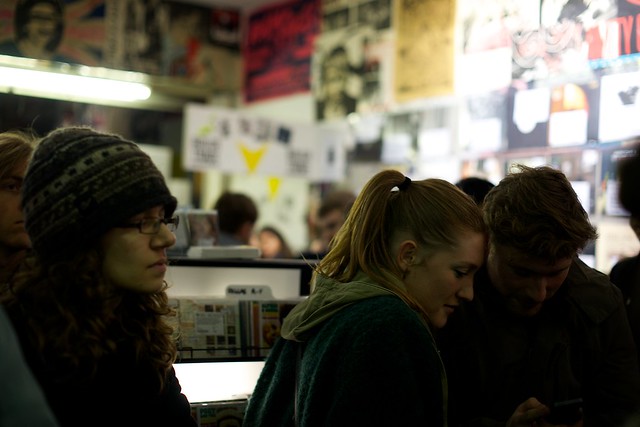 This was the busiest in-store I’ve been to at a Rough Trade shop. So Tom setup behind the counter with his guitar and repeater peddles, but unfortunately no mic. Luckily I was near the front, so could hear him clearly. His short set was really good. 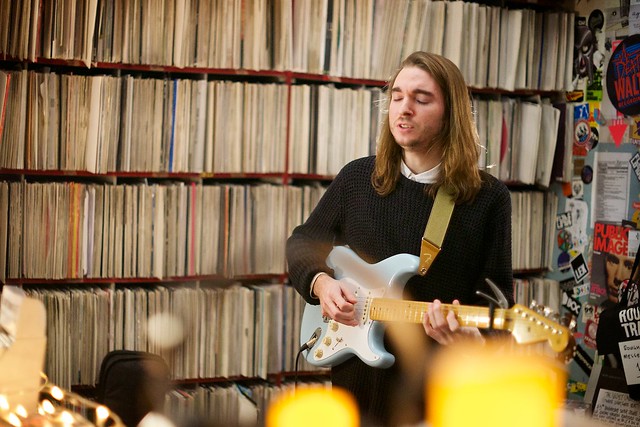