The first Daylight Music in 2014 started with a strong headline act, the Pictish Trail. I’d not seen him before, but I’d heard from several people that he was worth catching. But more on him a little later.

The afternoon started with The Middle Ones. Two friends who play twee indie. I felt it was music for a cliché. Maybe in a small bar or sitting in a field with them paying on a small stage at a festival, as you sit and relax, it would probably be an enjoyable inoffensive soundtrack. But in the Union Chapel, the sound didn’t work for me. 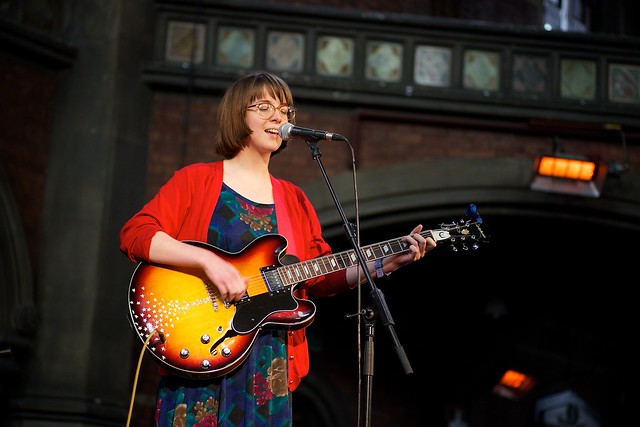 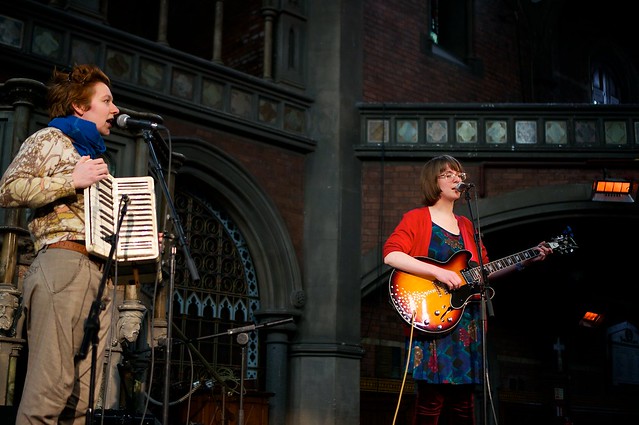 Next up was Freschard, a French musician, via New York and Berlin. Simply a girl with an electric guitar singing songs in heavily accented English. Nothing very flash. No complicated song writing. Very simple guitar playing and simple lyrics. But at times remarkably tender. 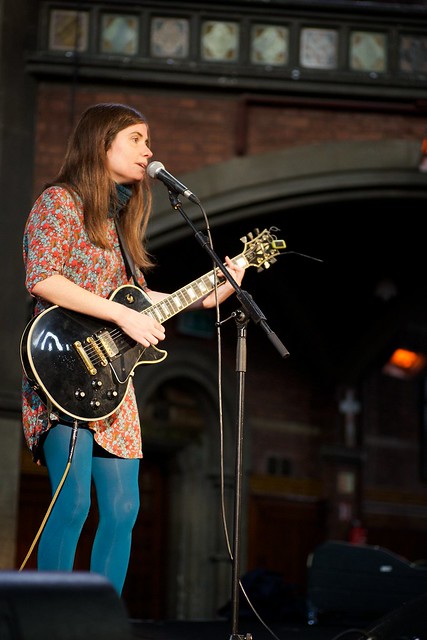 Closing up the afternoon was the excellent Pictish Trail. A Scottish guy with an acoustic guitar, a bobble hat and a penchant for introspective songs. I think many of the swelled audience were here to see this guy and I can see why he’s got a dedicated following. Excellent song writing, good interaction with the audience, drew me in. Definitely the best act I’ve seen so far at Daylight Music. 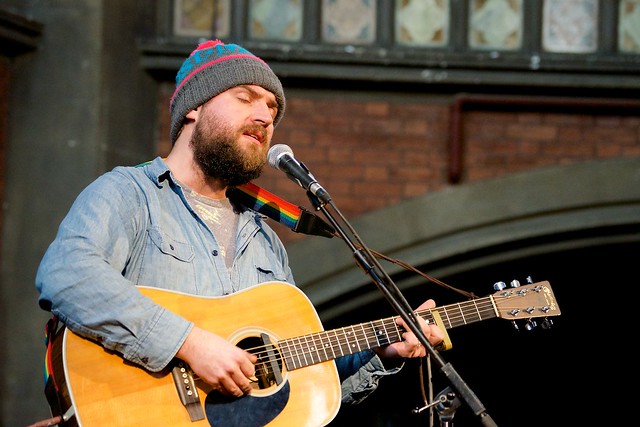 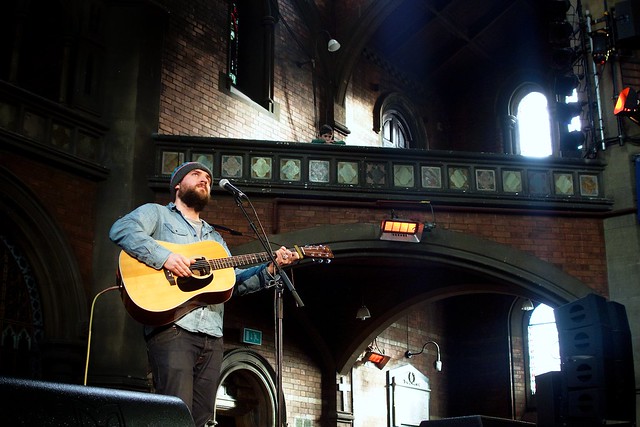 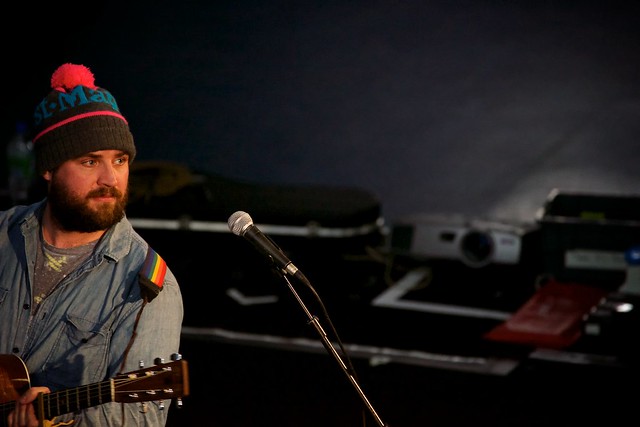