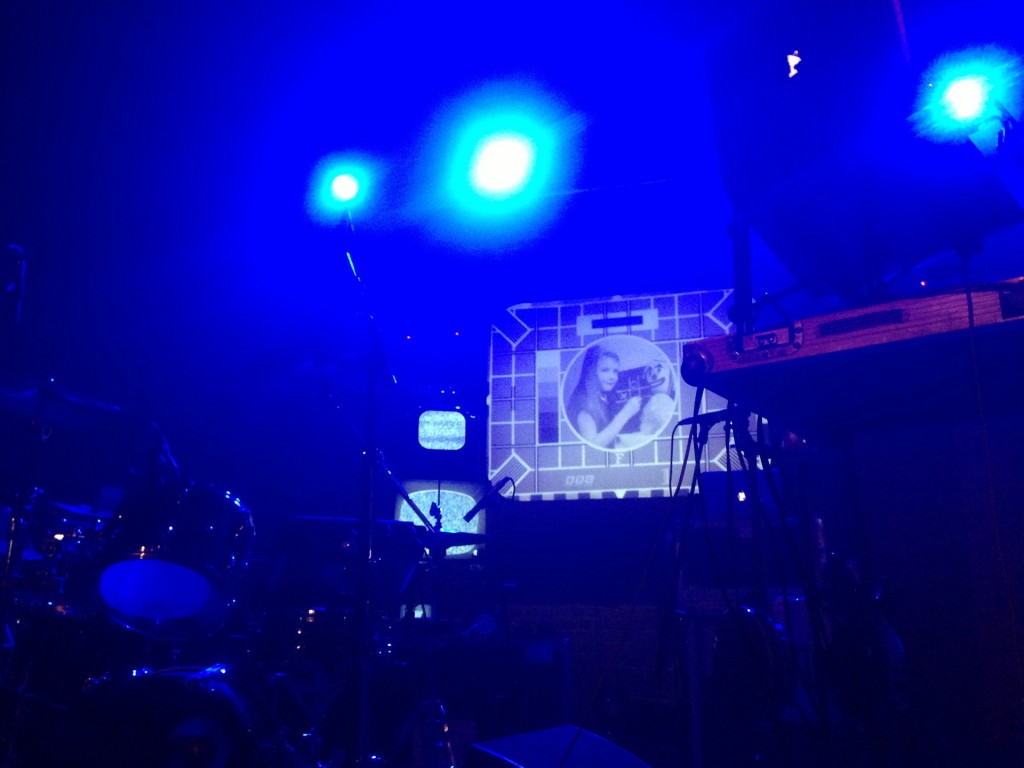 Another great performance by Public Service Broadcasting, and that’s despite their loud pissed posh female friends who were making everyone aware that they knew the band. Support came from Nordic Giants who also use visuals to support their music, though in their case, the visual are so strong, it’s more like they’re supporting the films they’re showing, which luckily for them were all rather brilliant. Highlight for me was the brilliant film about people being unable to breathe. (Think it was called ‘Breathing’)