Unbeknown to the crowd at the time, this was going to be the Chapman Family’s last London gig as they split up a few weeks later. Their uncompromising sound lacked a mainstream audience in a world where people prefer their music to take them away from reality rather than to challenge the system. So sadly the boys called it a day a few weeks after this gig.

Unfortunately for them, this wasn’t a highpoint of their career. The sound guy at the Garage was simply useless. The second band failed to turn up for the sound check so moved everything before the Chapman Family went on stage. Unfortunately, this effected their sound and the sound man simply seemed to ignore their requests to fix their monitors. The guys struggled through and still put in a heck of a performance that many other bands would dream of doing. But unfortunately, it wasn’t the best gig of theirs I’ve been to 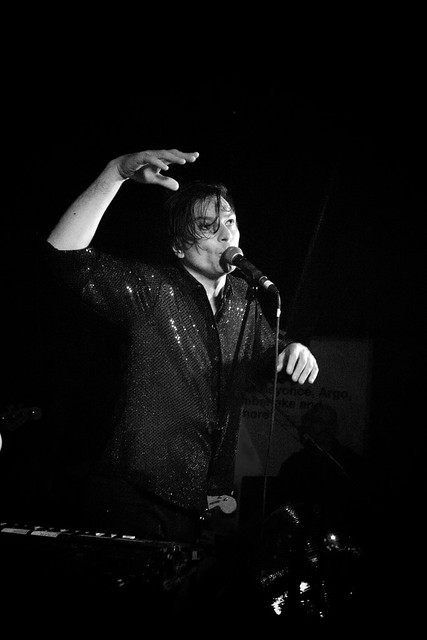