This was the final of British Sea Power’s club nights, Krankenhous. Krankenhous 6 was taking place the Bank Holiday weekend of the national idiocy surrounding the Jubilee. So I wasn’t sure I could make it because I couldn’t find a cheap hotel in Brighton. Eventually, I managed to find a reasonably priced hotel and the weekend was on.

Opening the evening was the Brighton and Hove Brass band, who proficiently rattled through a number of popular tunes.

Following them was Fit Les and the ‘Olympic Opera’. Maybe I missed something, but this wasn’t too good. Keith Allen and Matt Eaton played a shortened version of their ‘opera’ that’s set around the London 2012 Olympics. I’m not sure if it was meant to be funny, or if it was meant to be political. Either way it missed the mark. 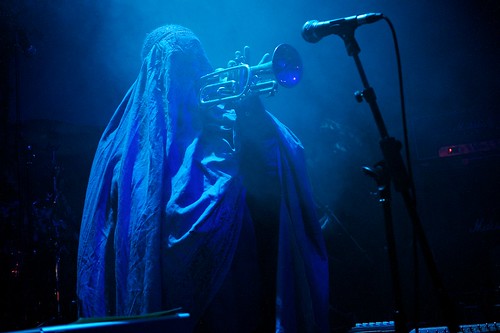 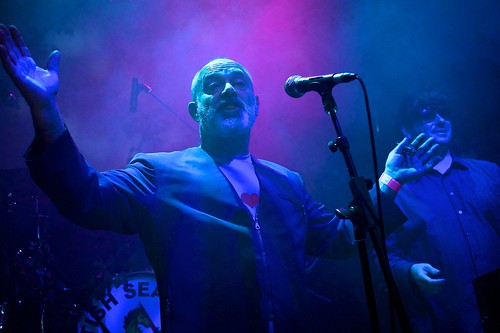 Next up were British Sea Power with their singles set. A set that consisted only of singles they’ve released in the last (nearly) decade. As usual this was an excellent set, well up to their standards. 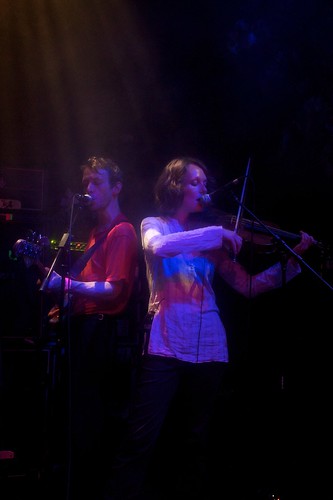 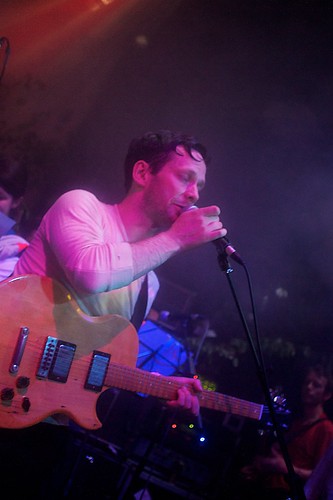 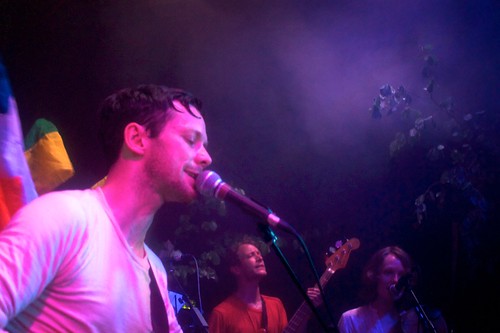 To round the night off were the ‘Modern Ovens’. But I’m not too keen on them so I left shortly after they started.

Overall, it was a good night.