I have a massive soft spot for Rose. I first saw her support British Sea Power and I wasn’t too keen on her pop indie. But I bought one of her albums and found that the music really grew on me as there was much more depth to the songs than I initially thought and Rose’s voice is really nice. So I try and catch her whenever possible.
Tonight’s gig was an album launch at Rough Trade. Her new album is very pop but it’s a strong album and it sounded really good live 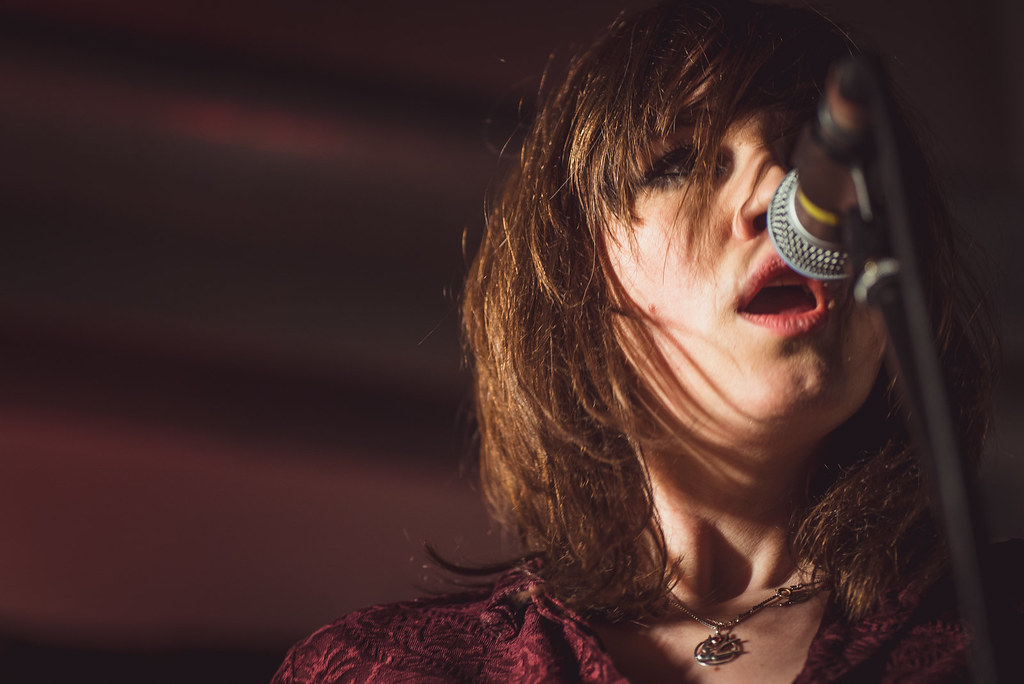 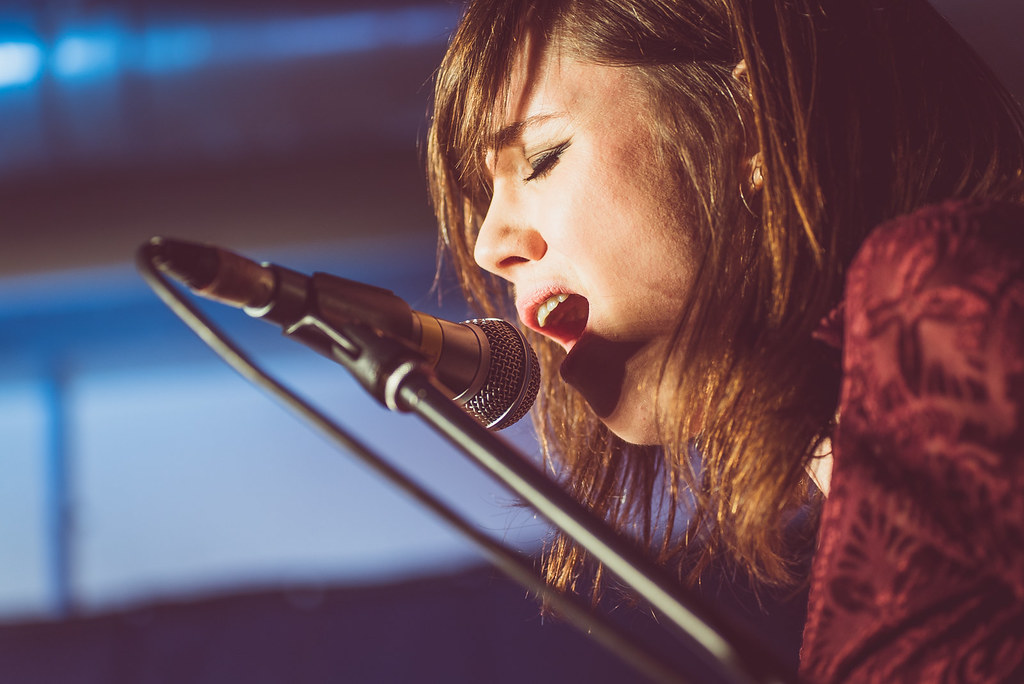