Pumarosa are one of my new-band highlights of the year. So I thought I’d try and catch their big headline show at the Village Underground.

I didn’t catch the name of their first support act. He seemed to be doing some kind of performance art rather than playing music. Sadly it didn’t work for me. 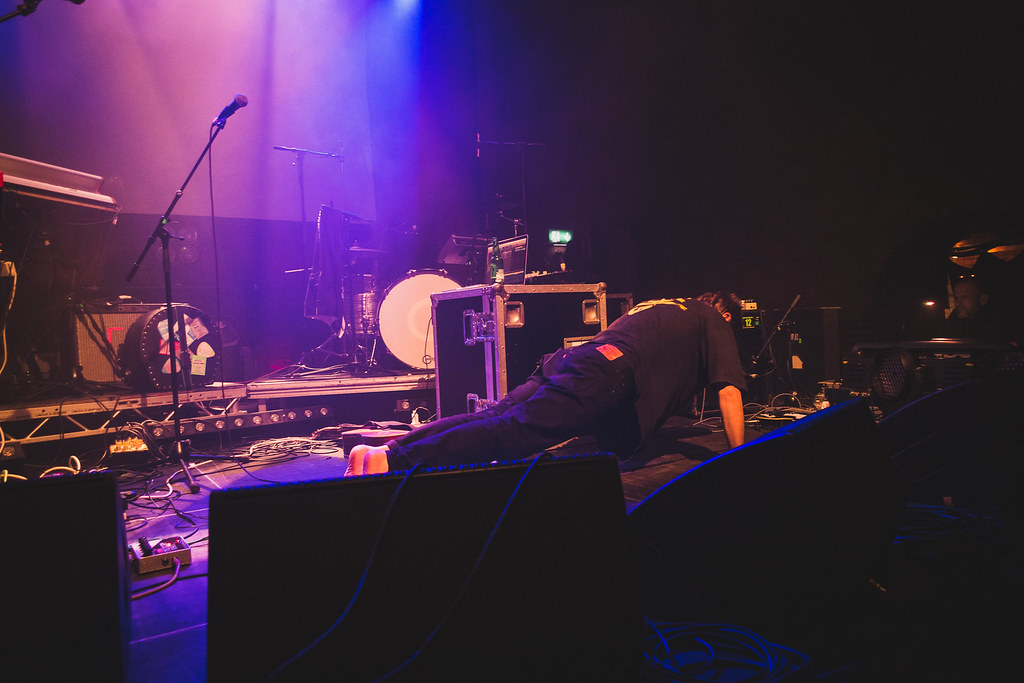 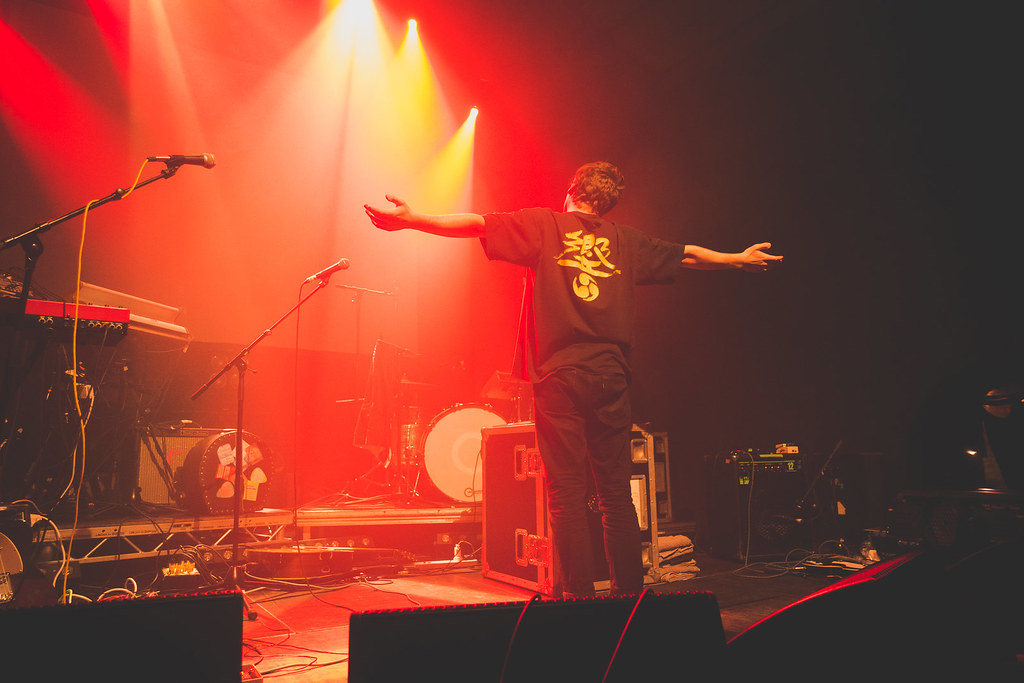 Peluché were up next. They had a jazzy sound with two vocalists. One I thought worked the other seemed to be a bit bland. They kept me interested but I wouldn’t rust out to see them again 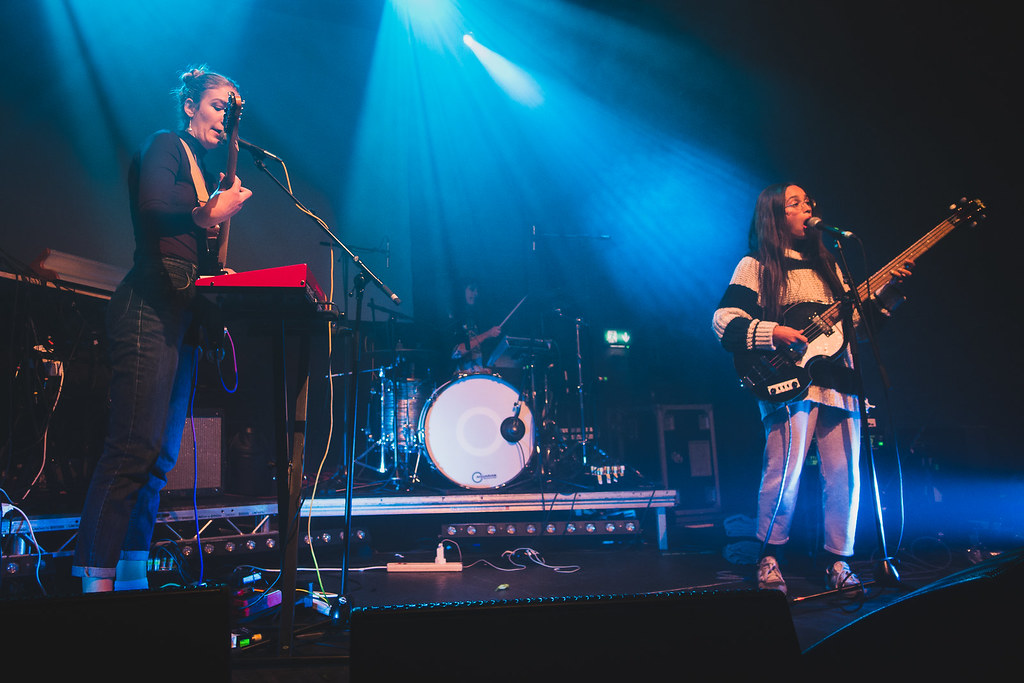 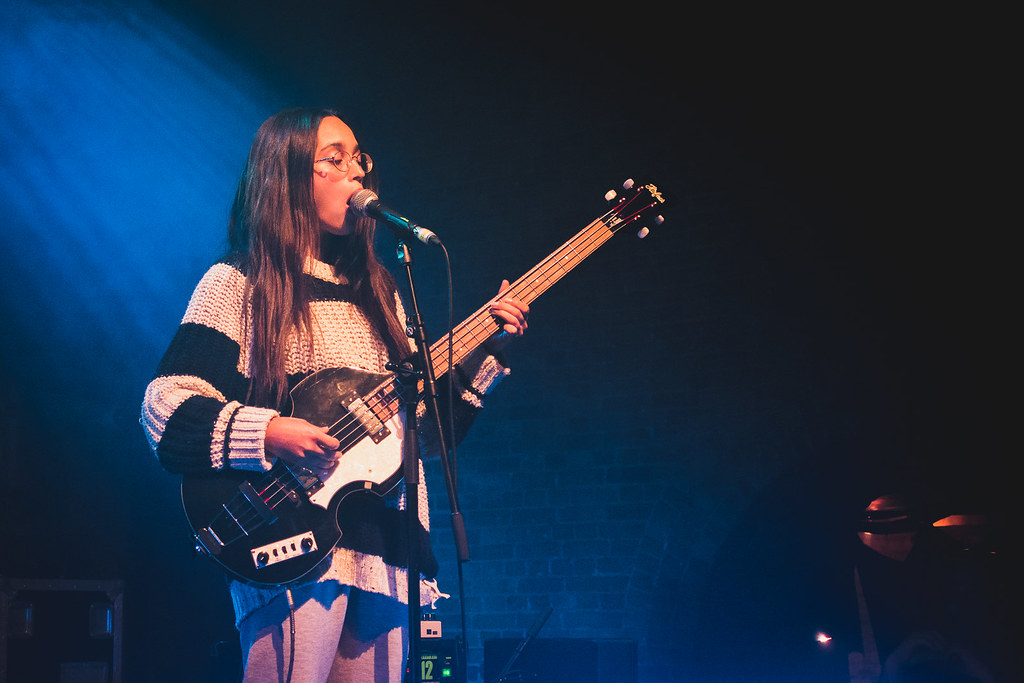 Pumarosa closed the evening with a great show. The lead singer has a great voice and is very elegant in her movement around the stage. I think she used to be a dancer. But unlike the opening act. The music came first. The performance merely supplemented the music 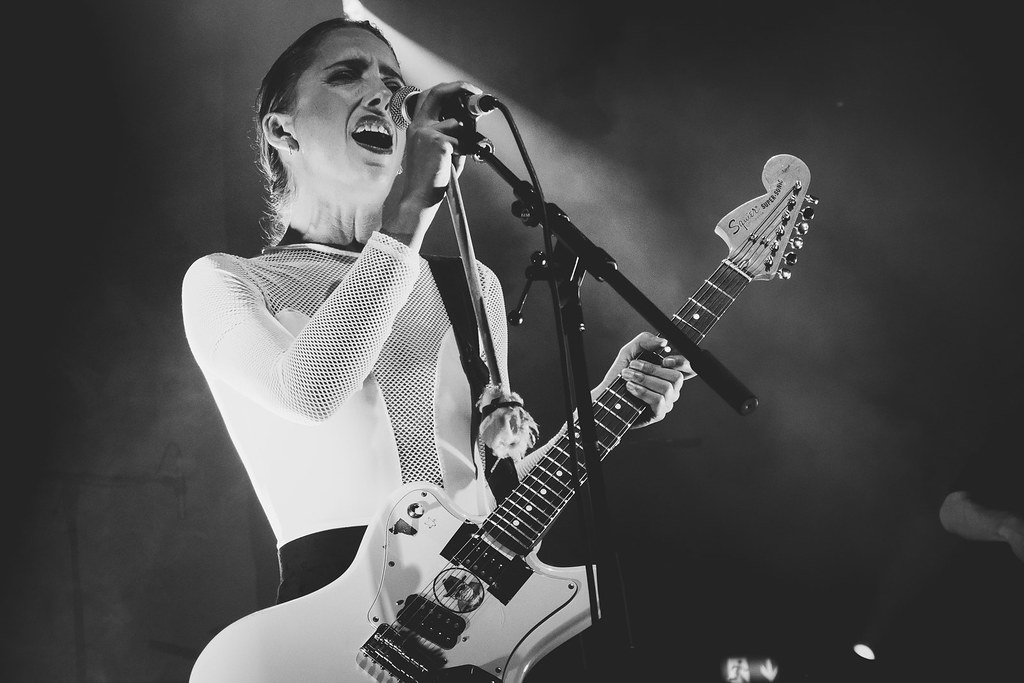 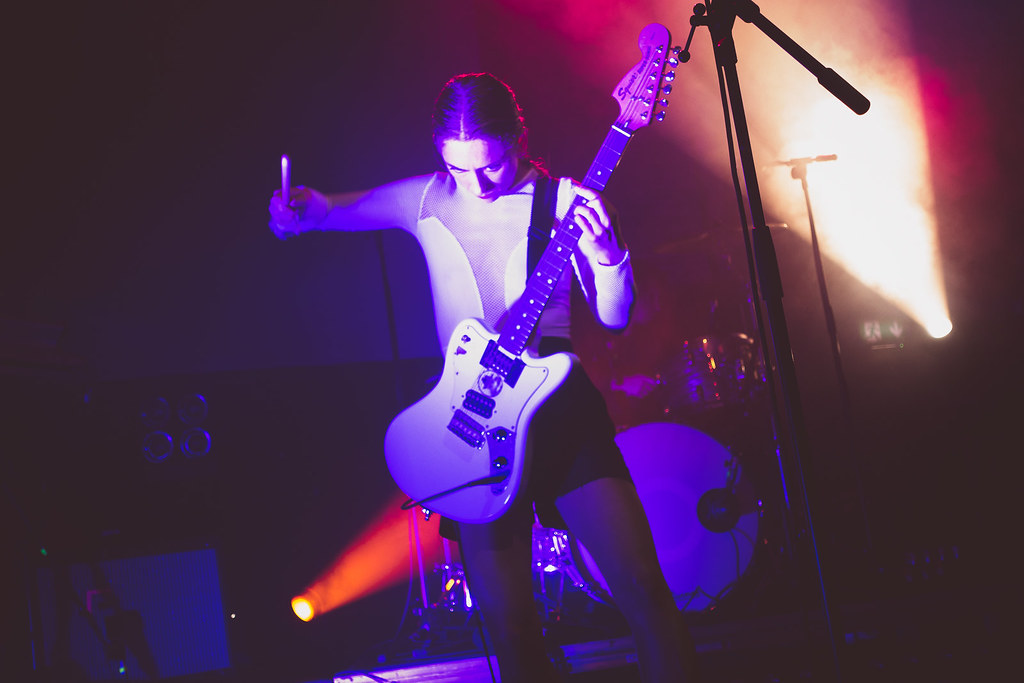 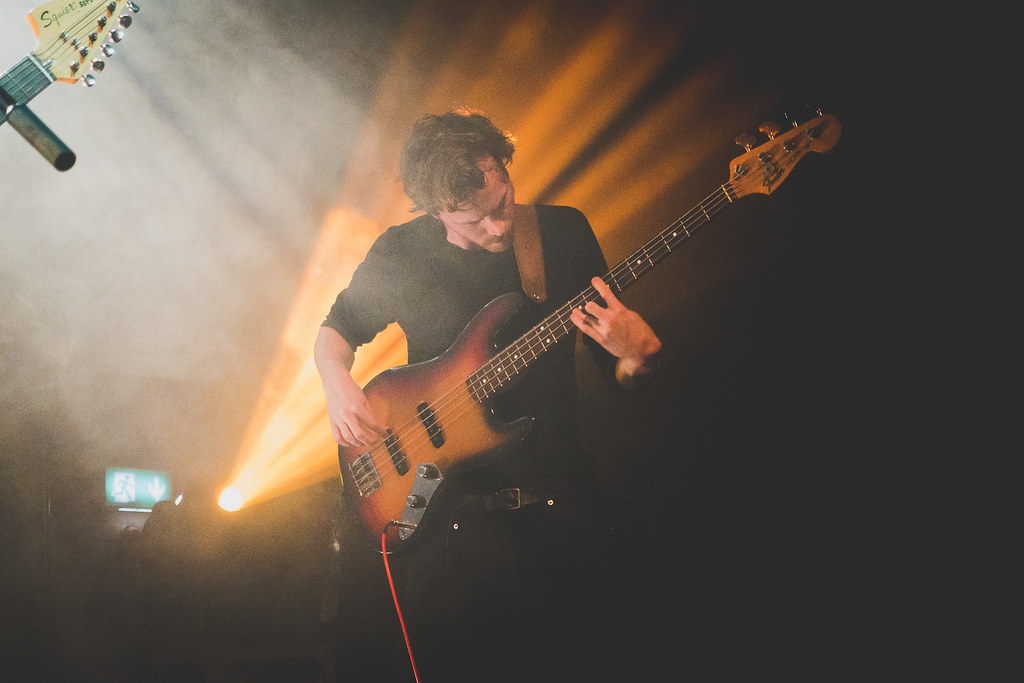 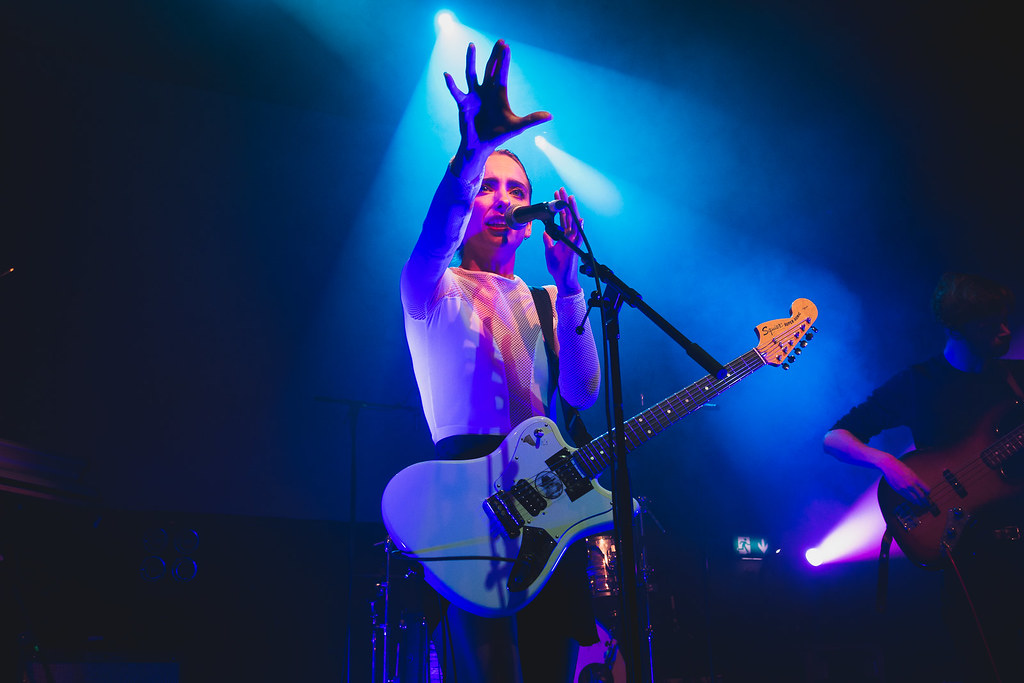 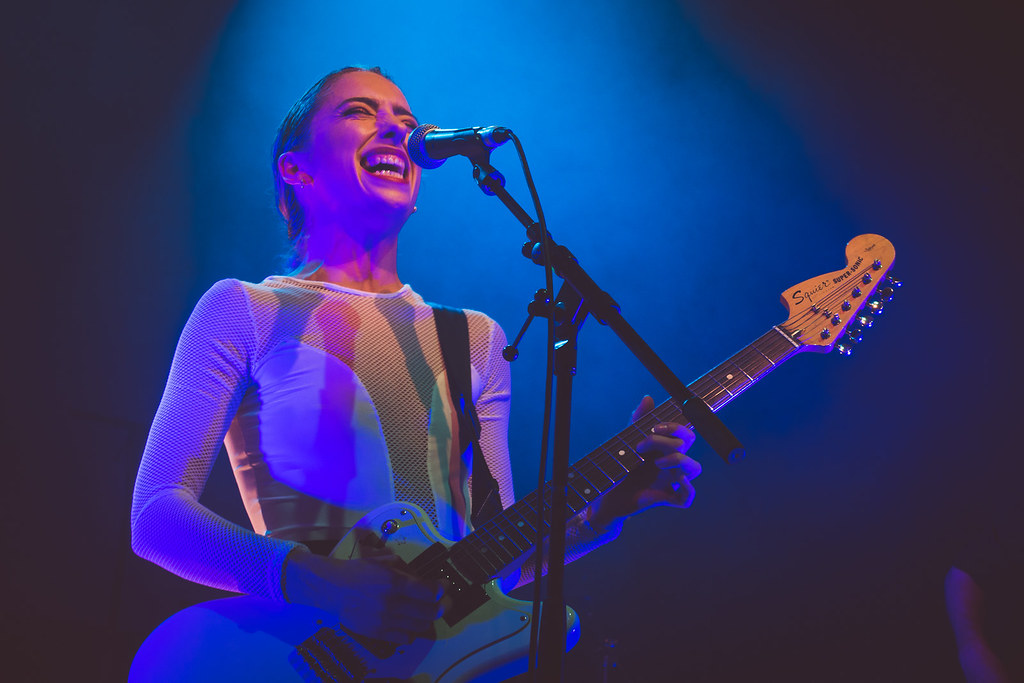 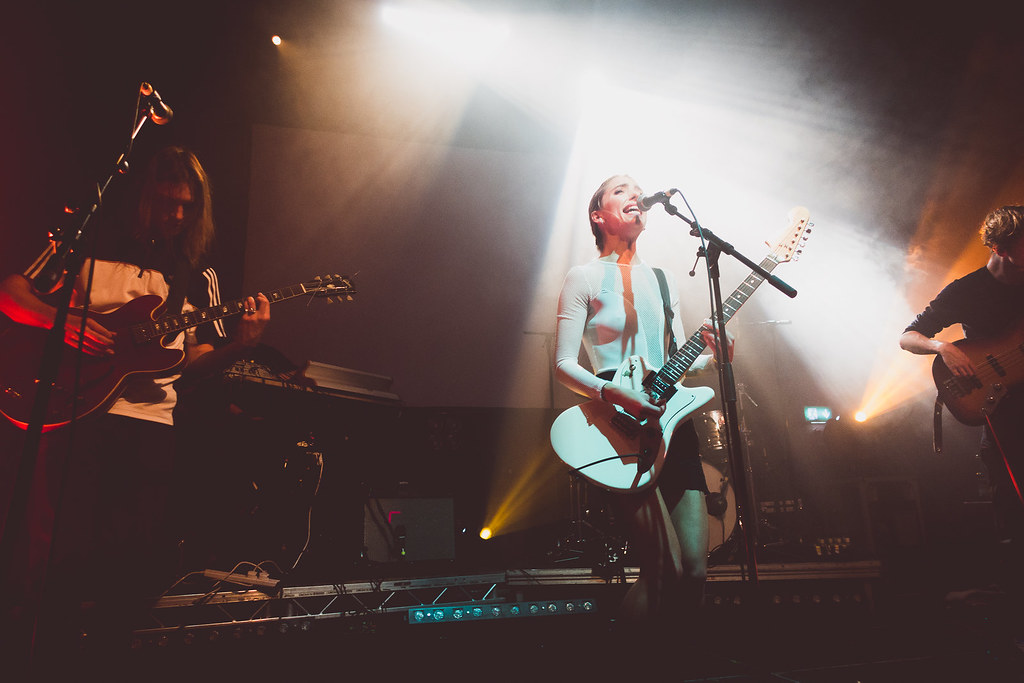 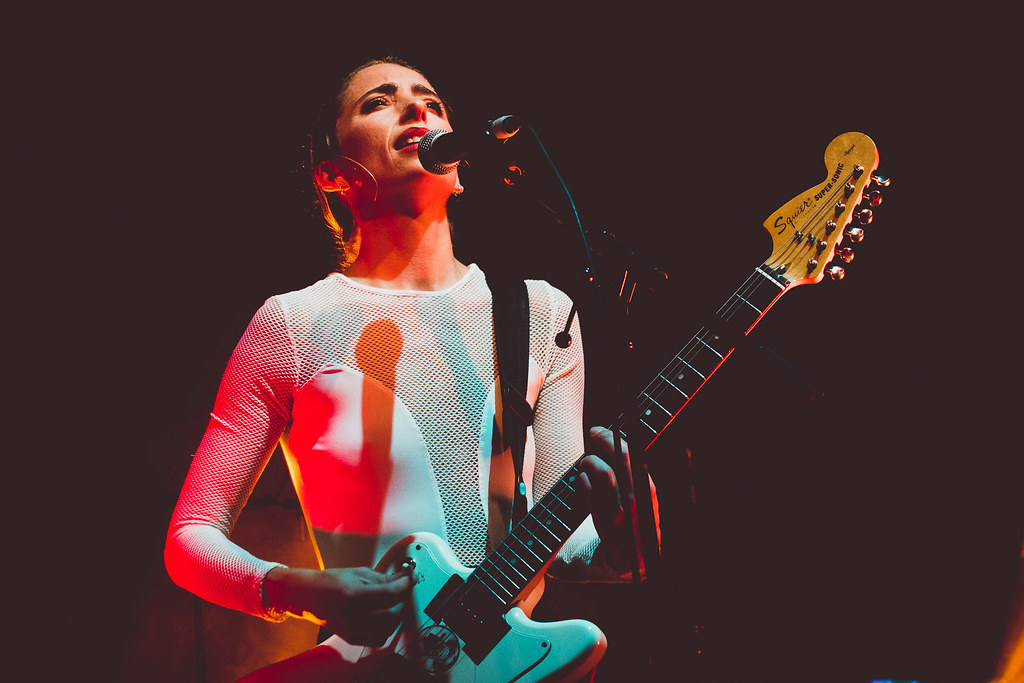 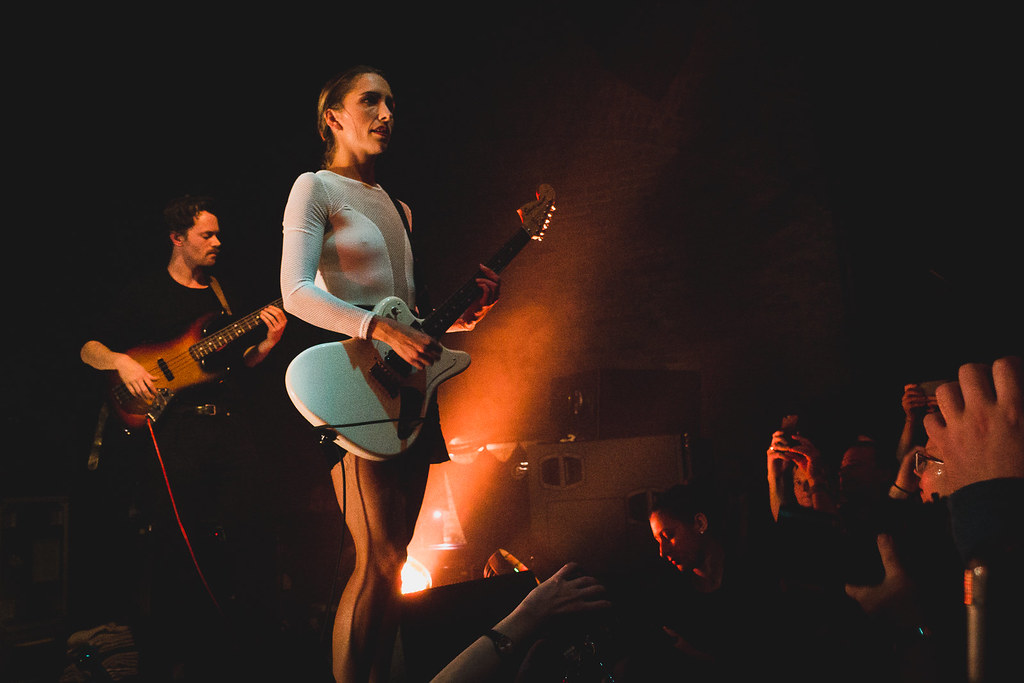 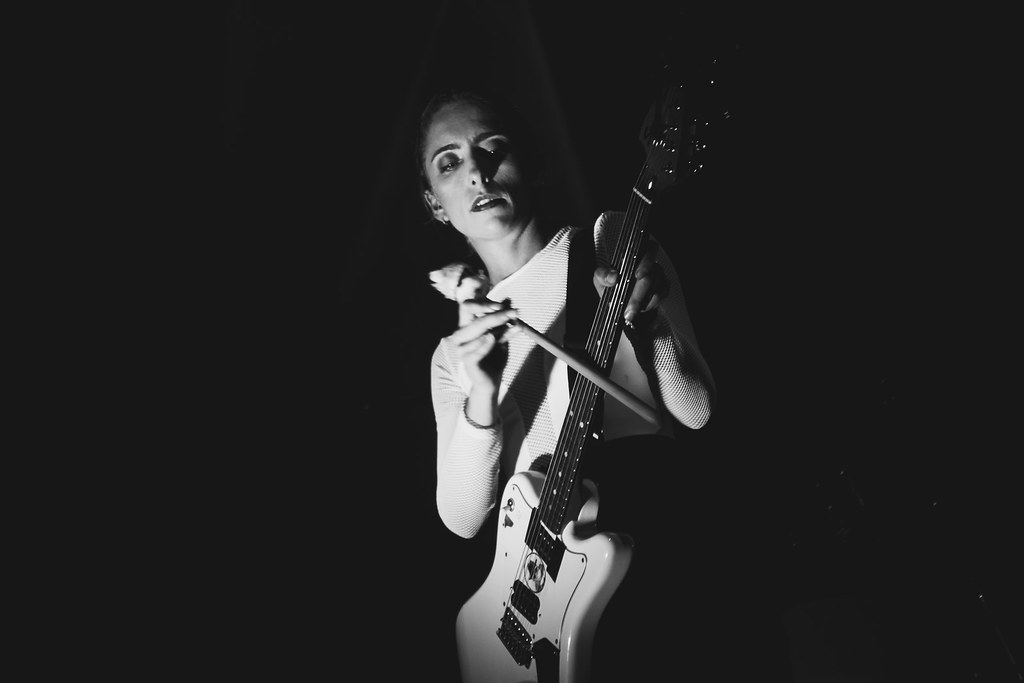 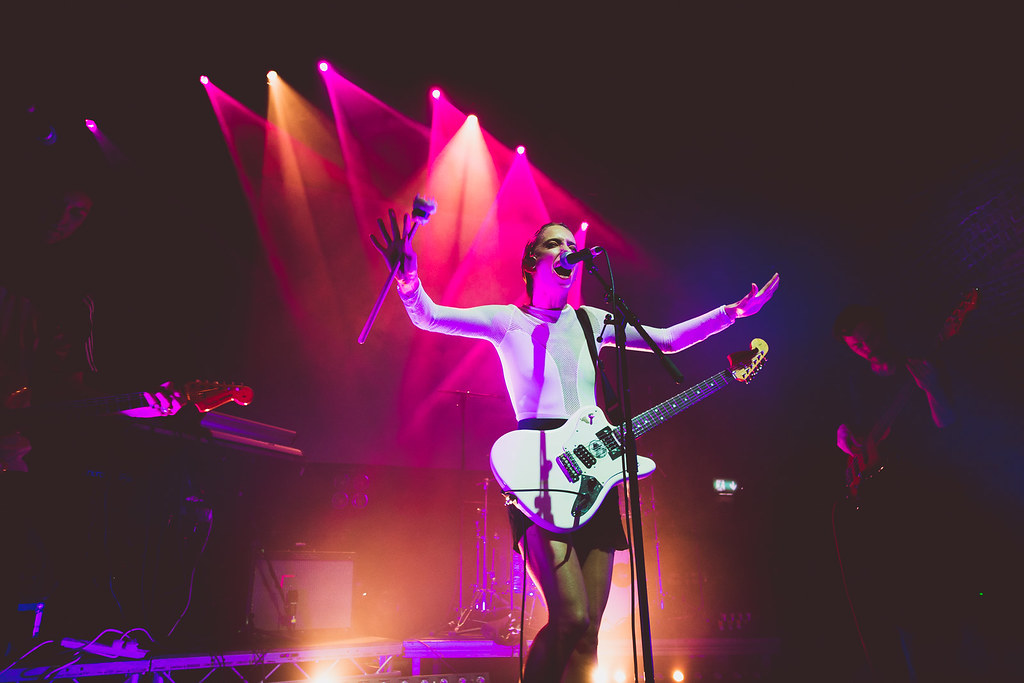 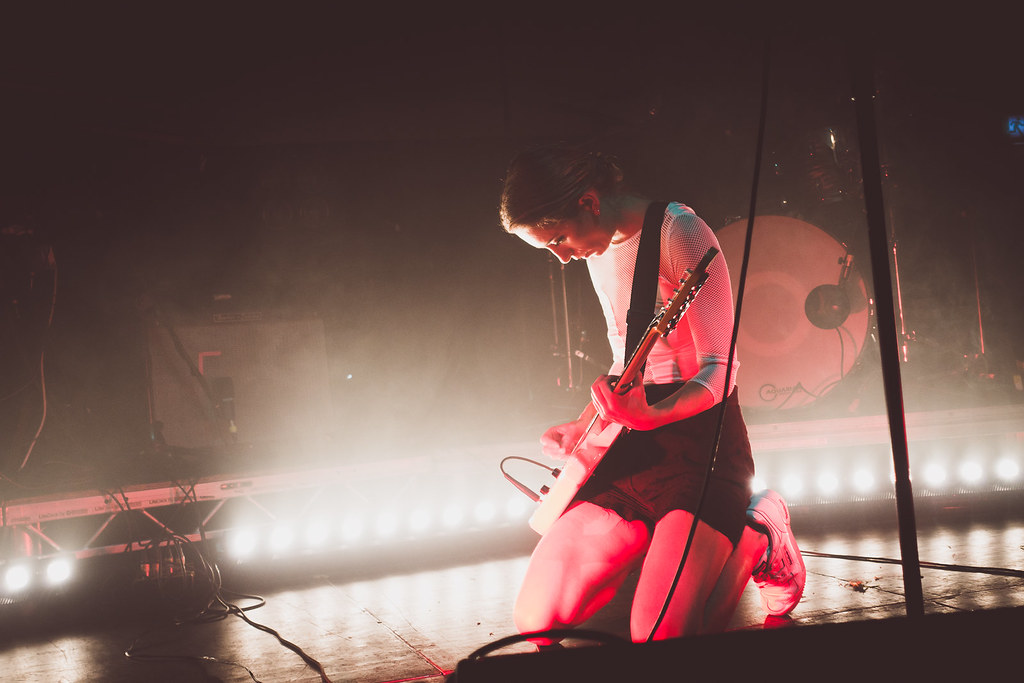 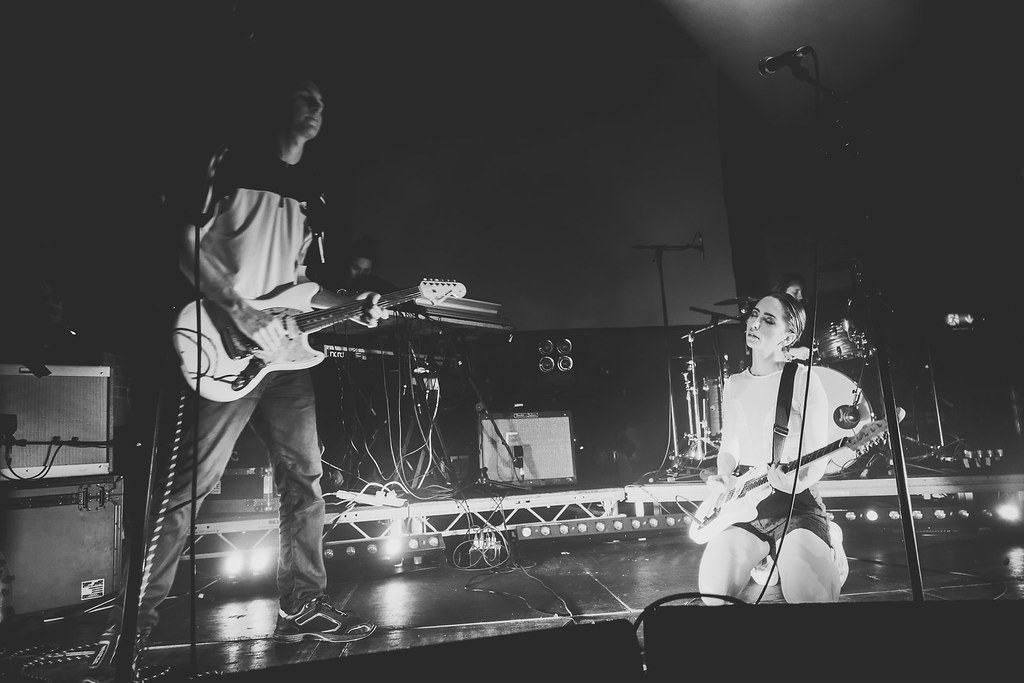 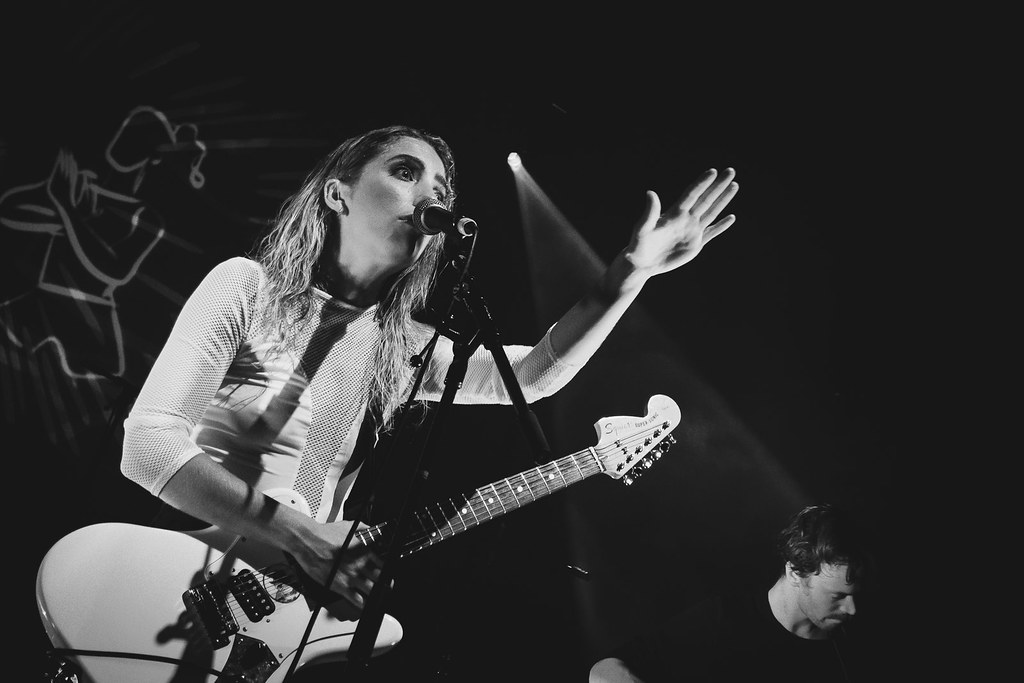