Closing this month was Ezra Furman. I knew nothing about him until this year. Somehow he’d completely passed me by.

I managed to catch him twice at SXSW.  The first a full-band gig at the Bella Union venue. The second a solo gig in a dive bar, the day after the festival finished. Both great in their own way. But both benefiting from the intimacy fir relatively small venues. So I wondered if he’d work in the Roundhouse. But I thought I’d give it a go.

In all honesty. The evening wasn’t as strong as those more intimate sets. The short sets benefiting from intense quality. The longer set has a few lulls as he played some songs that weren’t up to his very best. But it was great to see somebody who seemed overwhelmed to find that a little queer kid (his words), wearing a dress and singing simple rock and roll songs could play such a big venue and the crowd seemed to appreciate this.

Support was from Charlotte Church with her glorified karaoke band. Not for me and a waste of her voice 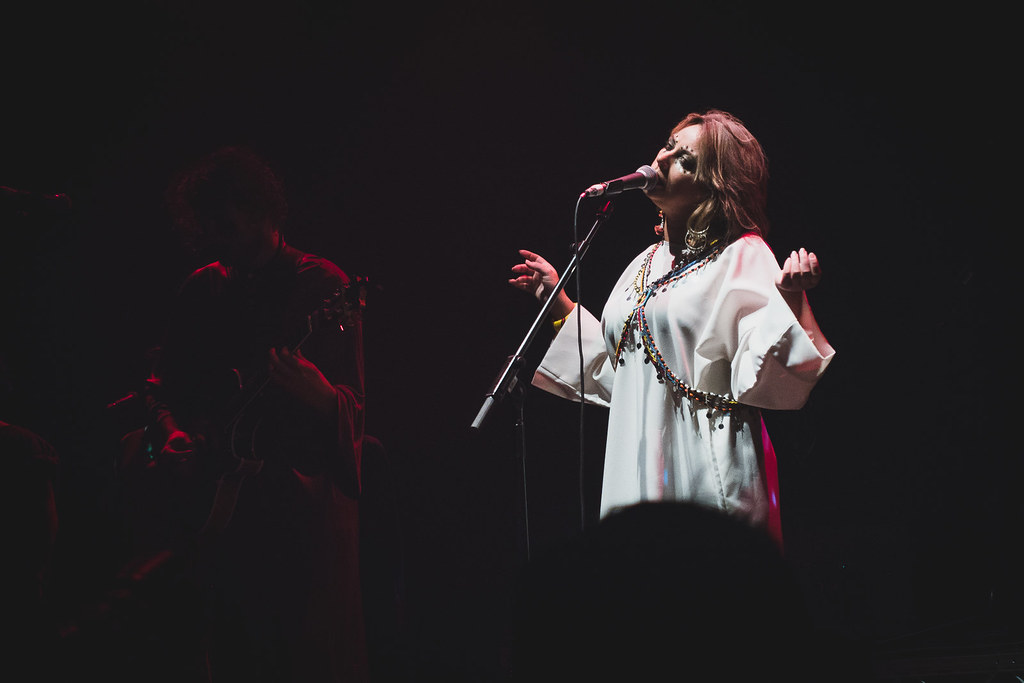 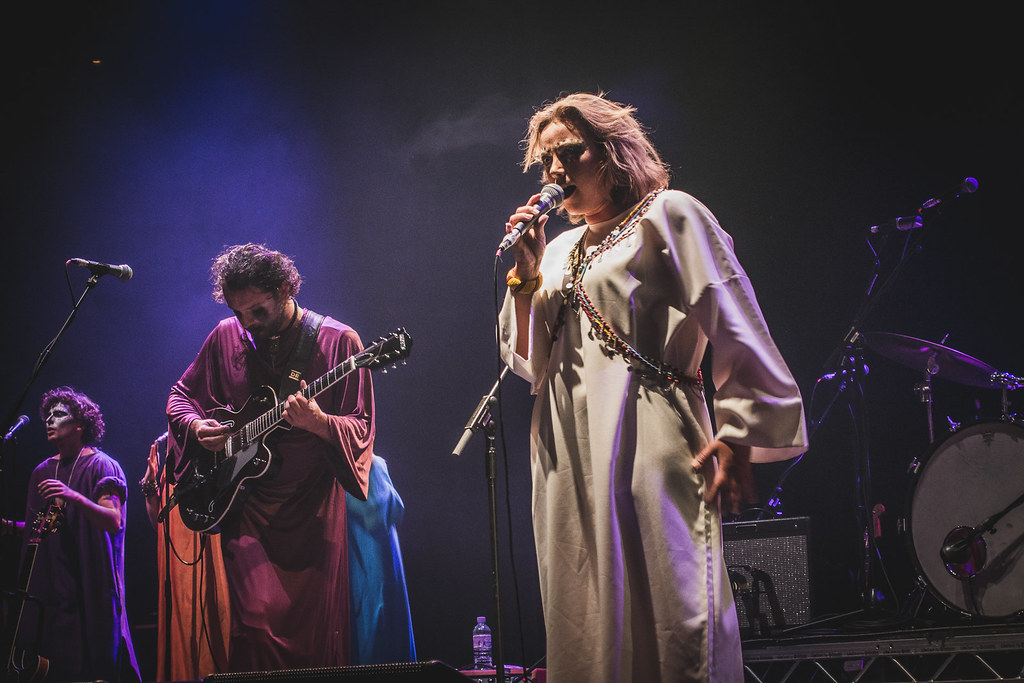 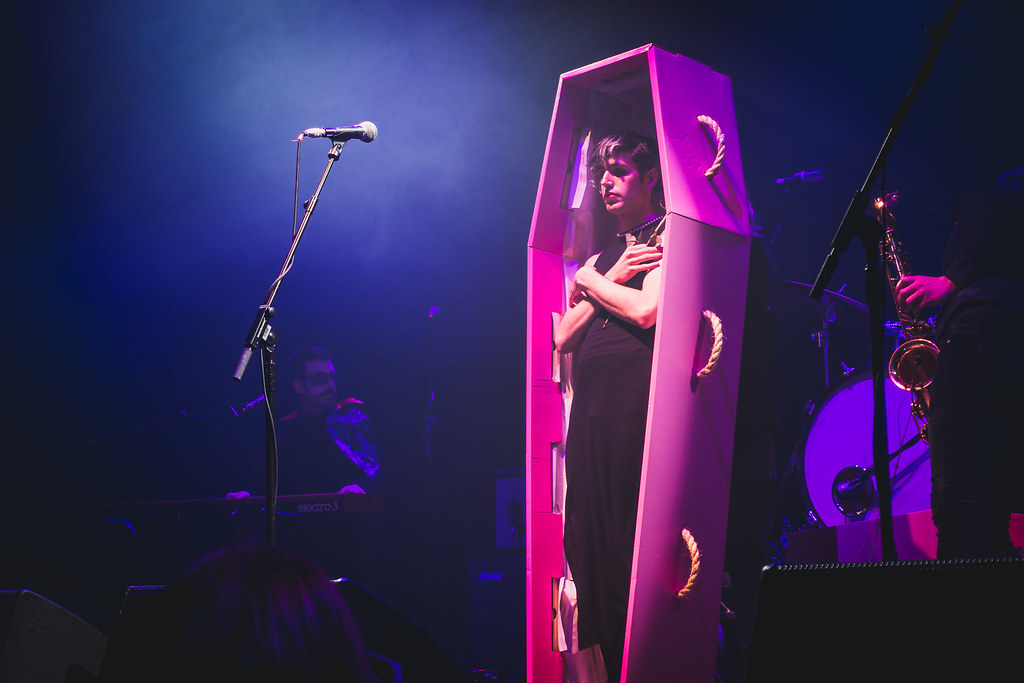 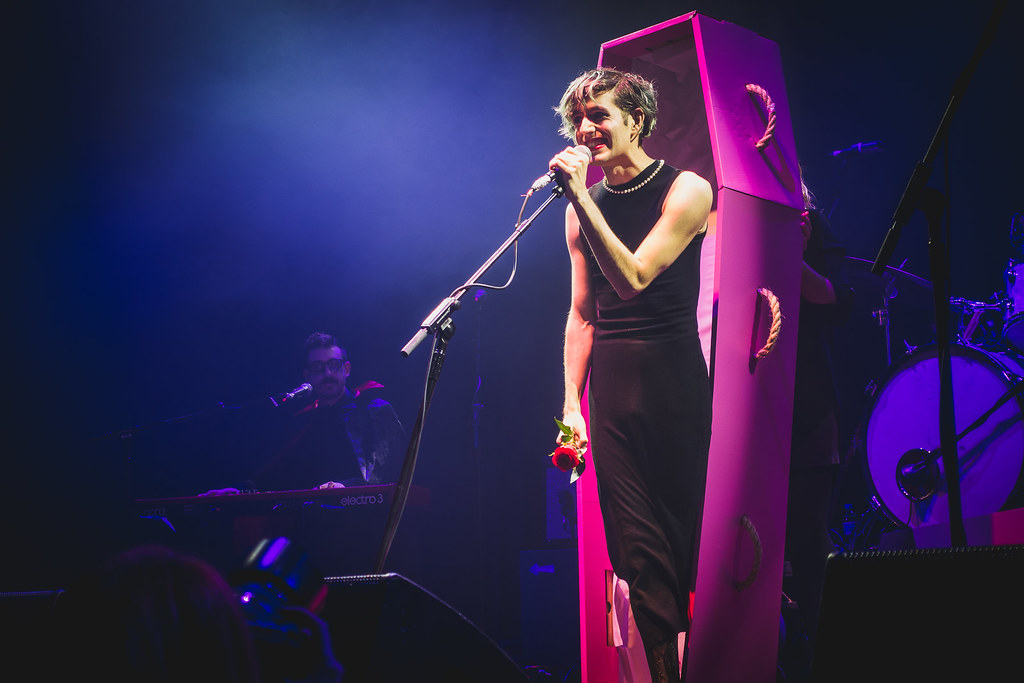 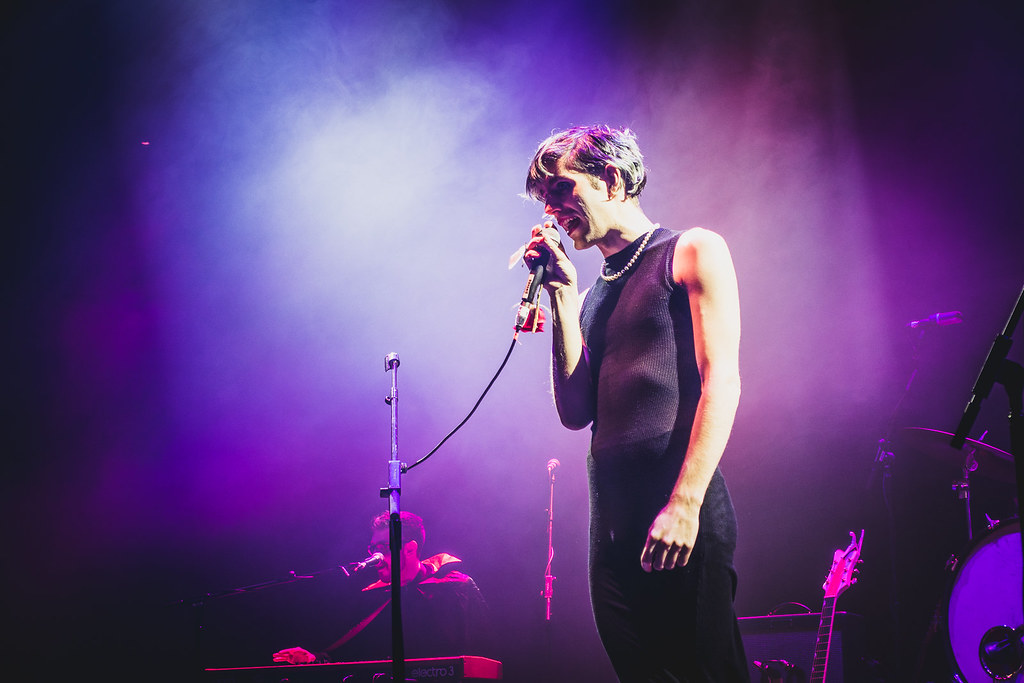 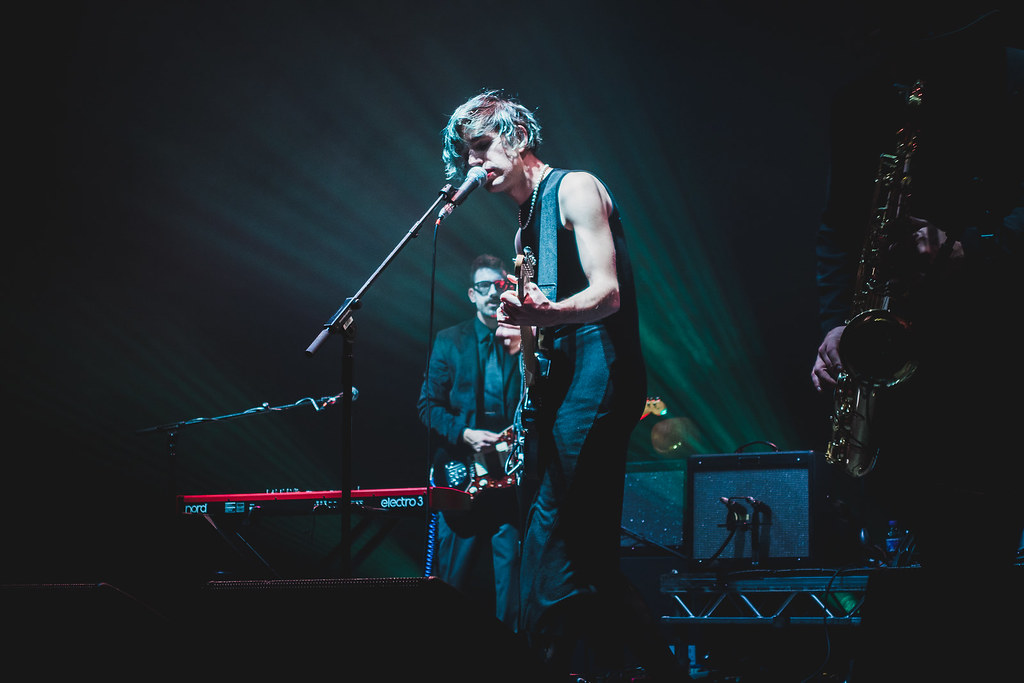 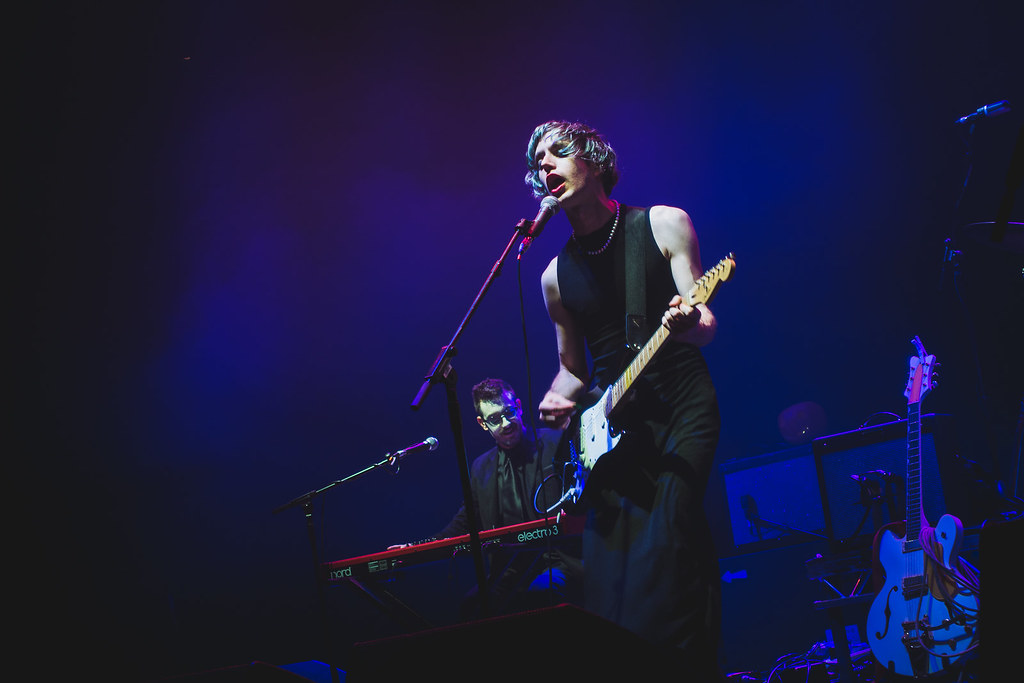 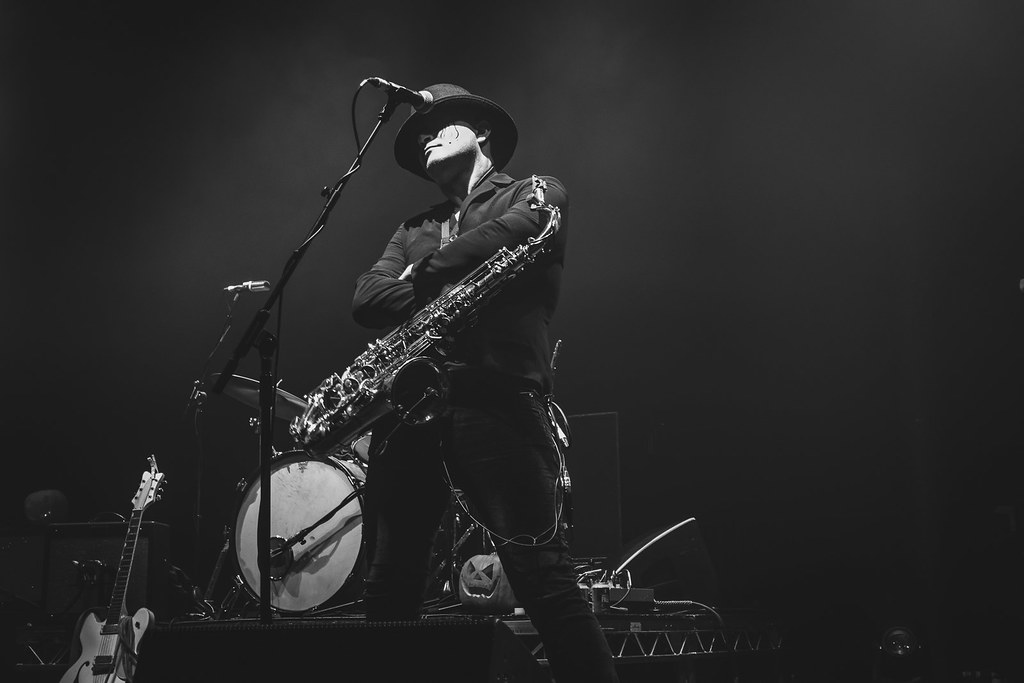 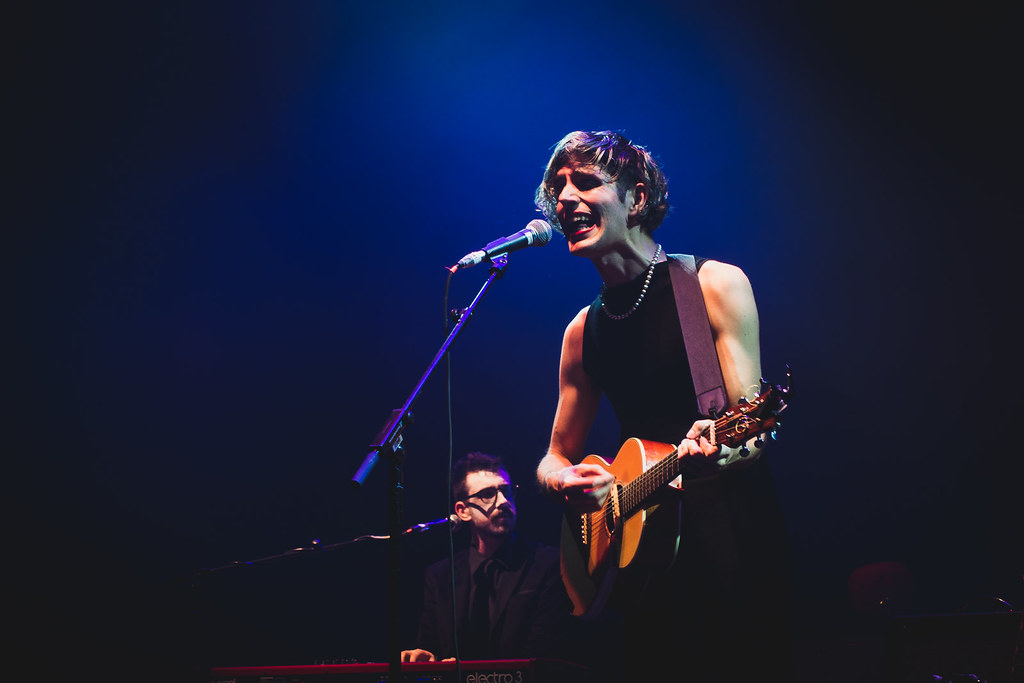