With so many venues closing due to noise complaints. Tonight’s event at the Roundhouse was to raise money for the Music Venue Trust to help them support venues threatened with closures.

Initially tickets were released at a bargain price of £10 before the bands were announce. I managed to grab one before the price went up. So I was delighted to hear Public Service Broadcasting announced as one of the main acts

Unusually for the Roundhouse. They decided to run the event as a mini festival. Using three different spaces to put on a range of acts of different sizes and types. The studio space allowed for more intimate and new acts. The bar area, indie bands currently playing smaller venues and then the main stage for the larger acts.

Highlights were The Blinders who had a grungie sound reminiscent of the Wytches. Ed Hardcourt on the main stage and Public Service Broadcasting. But each of the support acts had something about them and all deserved to be part of the bill. 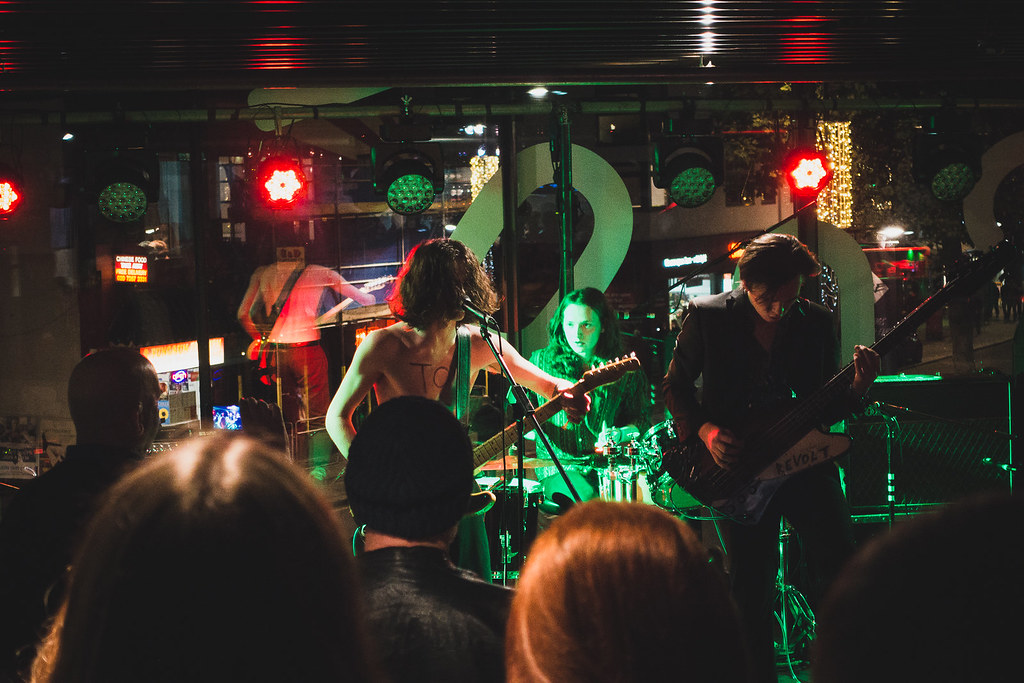 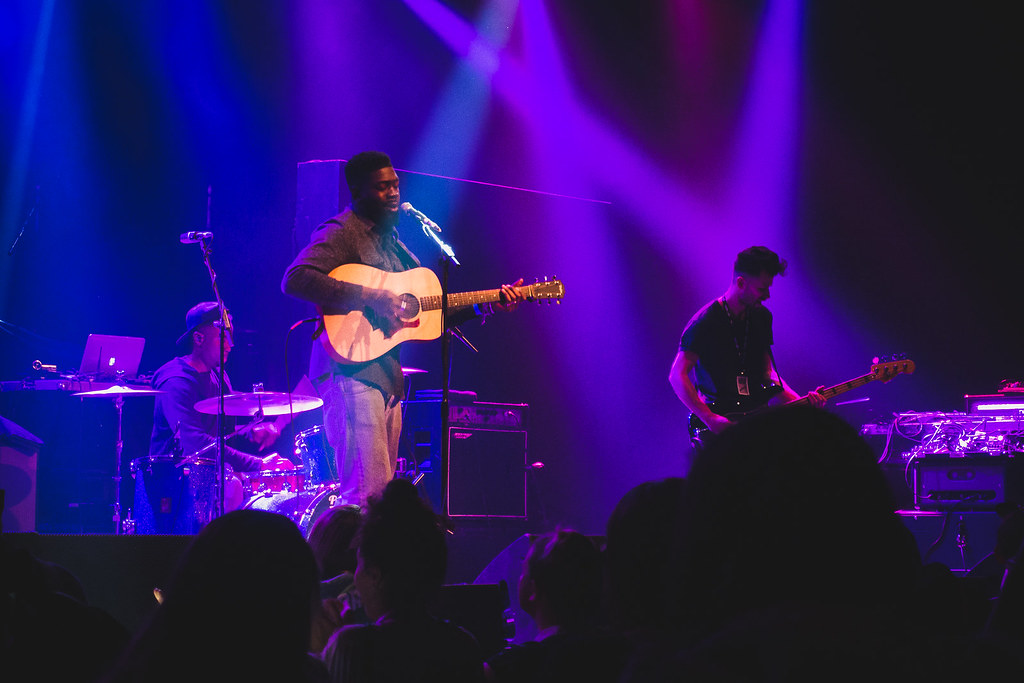 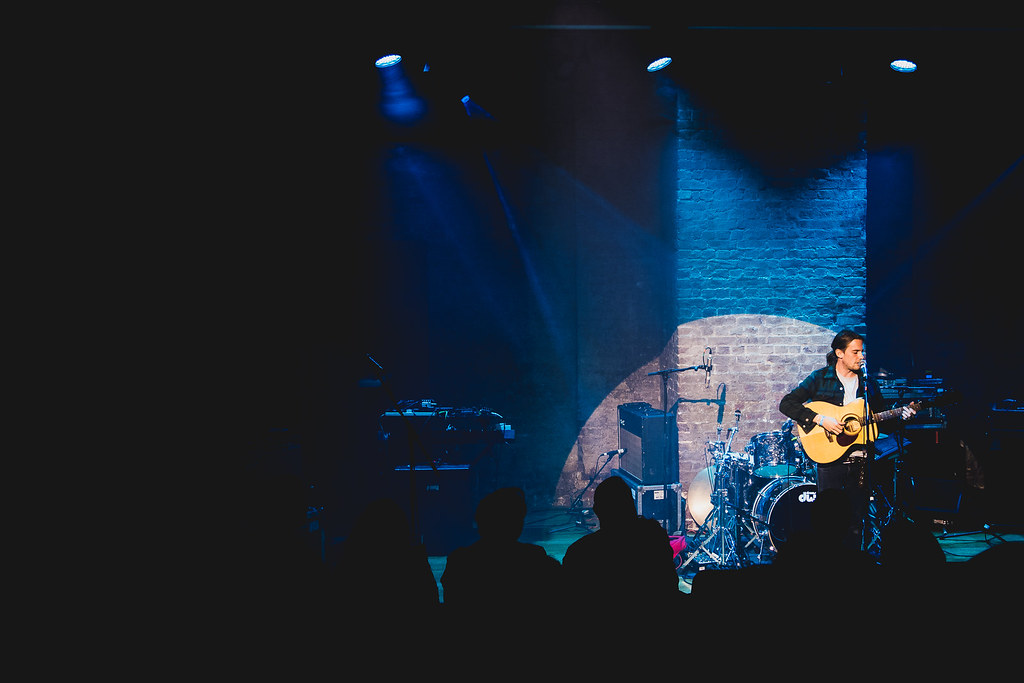 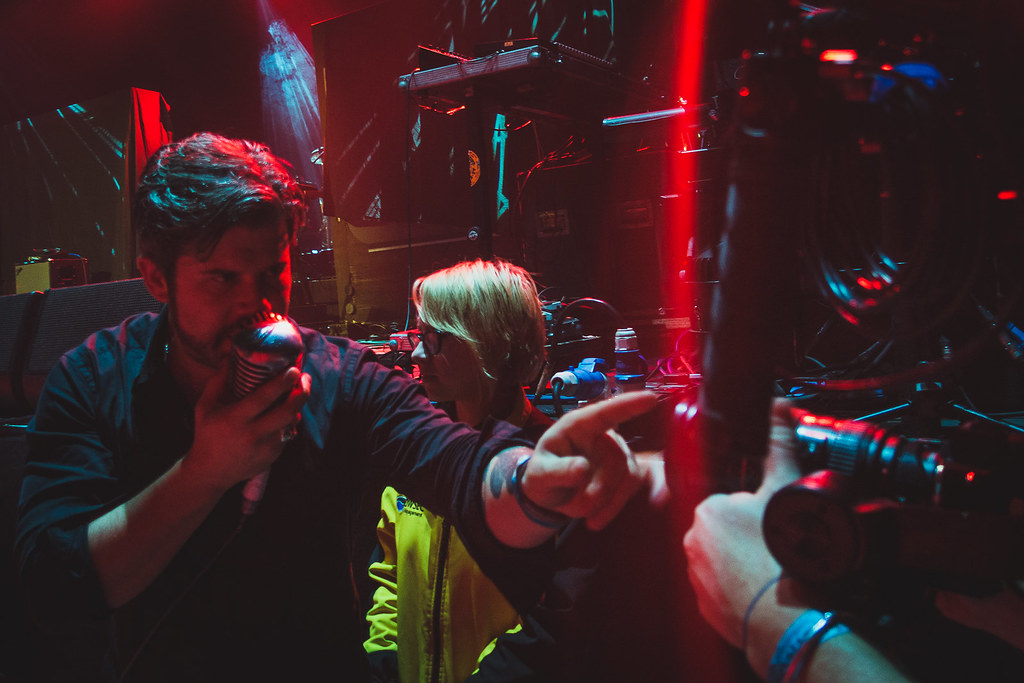 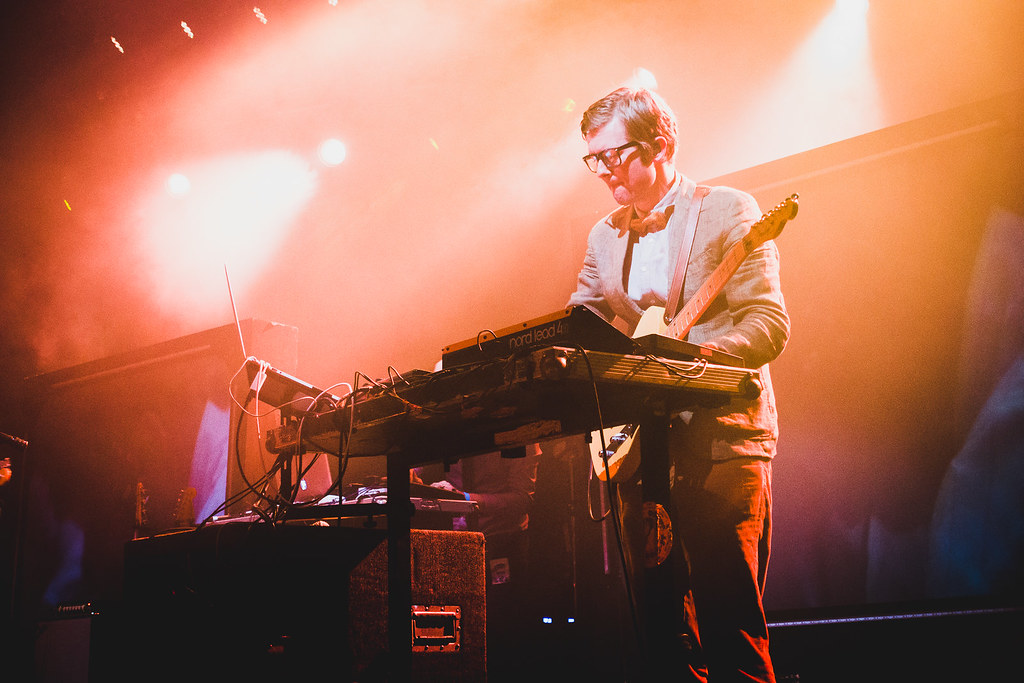 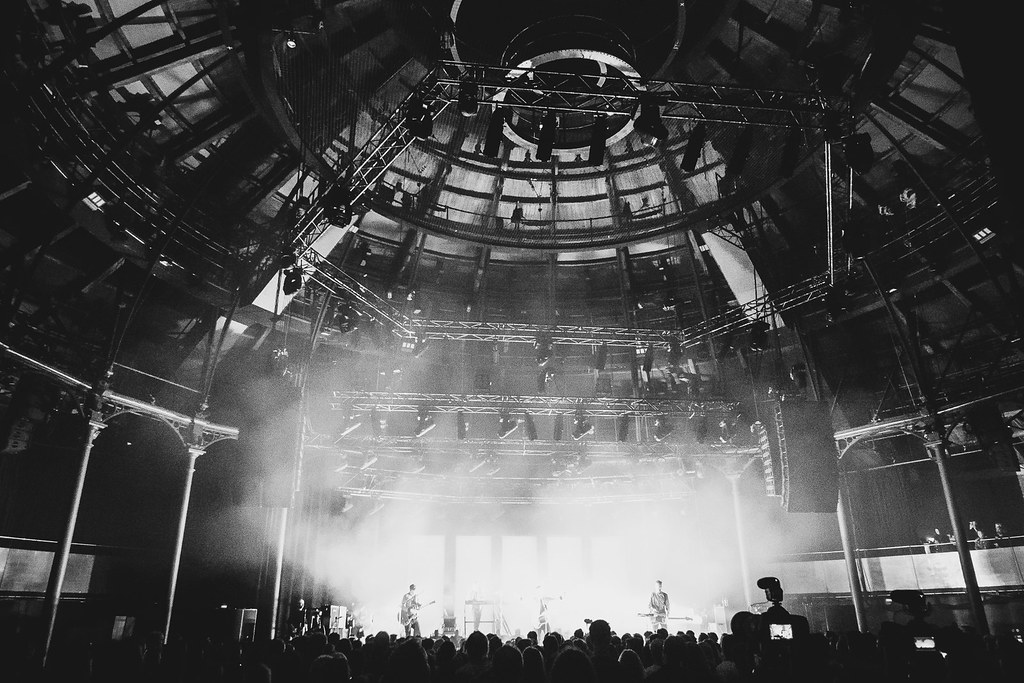