I’ve seen Gwenno a few times now. She has a nice voice but there’s something lacking live. So I hadn’t planned to rush to see her again. But this was too good an opportunity to miss. A gig at the Globe Theatre.

As it turns out, there’s two theatres at the Globe. This gig wasn’t at the more famous ‘Shakespeare’s Globe’ but at a smaller theatre inside the visitor centre, the Sam Wanamaker Playhouse. The theatre is modelled on a 16th century theatre and is really lovely. It’s a tiny candlelit theatre with wooden stalls and somebody who comes around during the interval to change the candles! 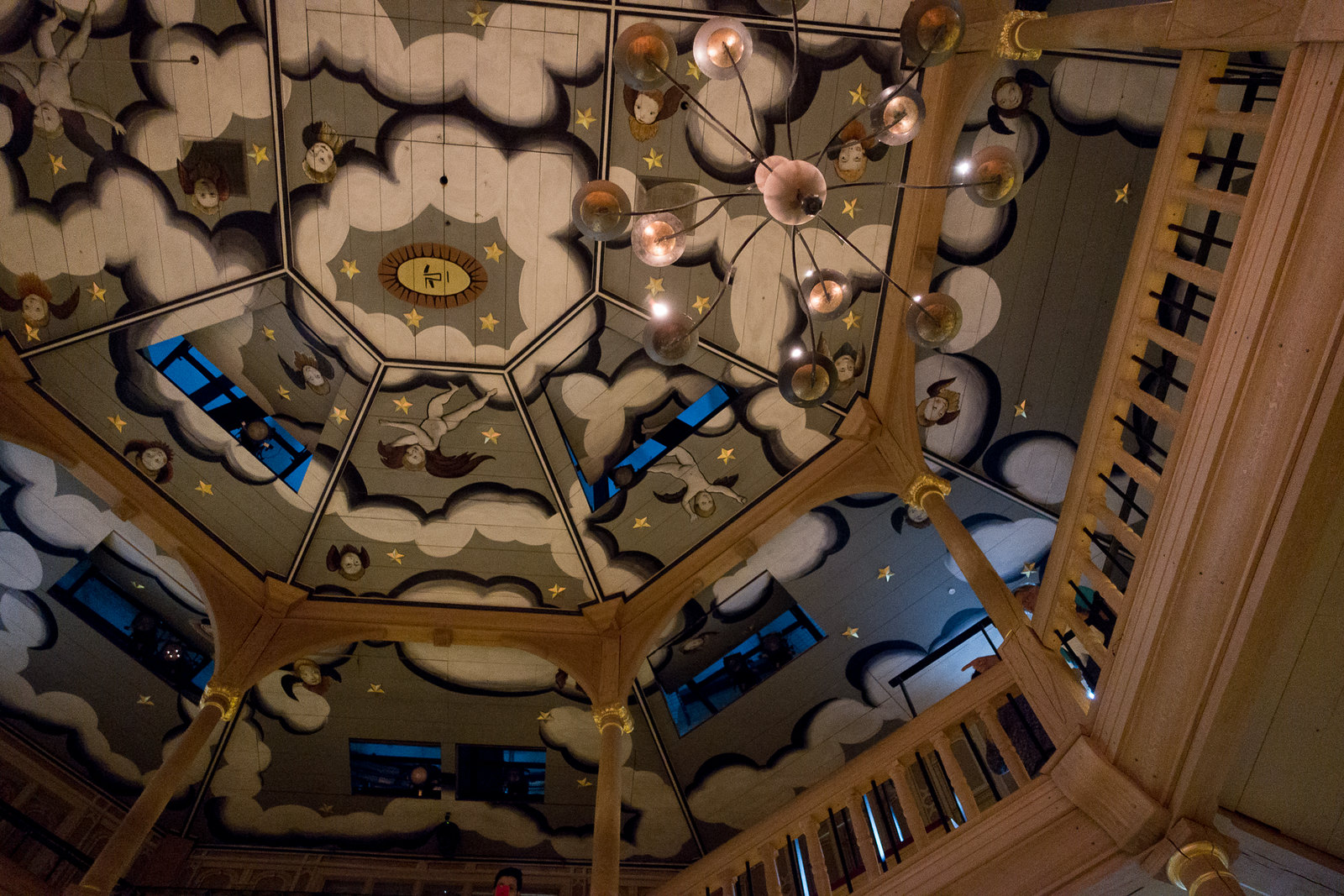 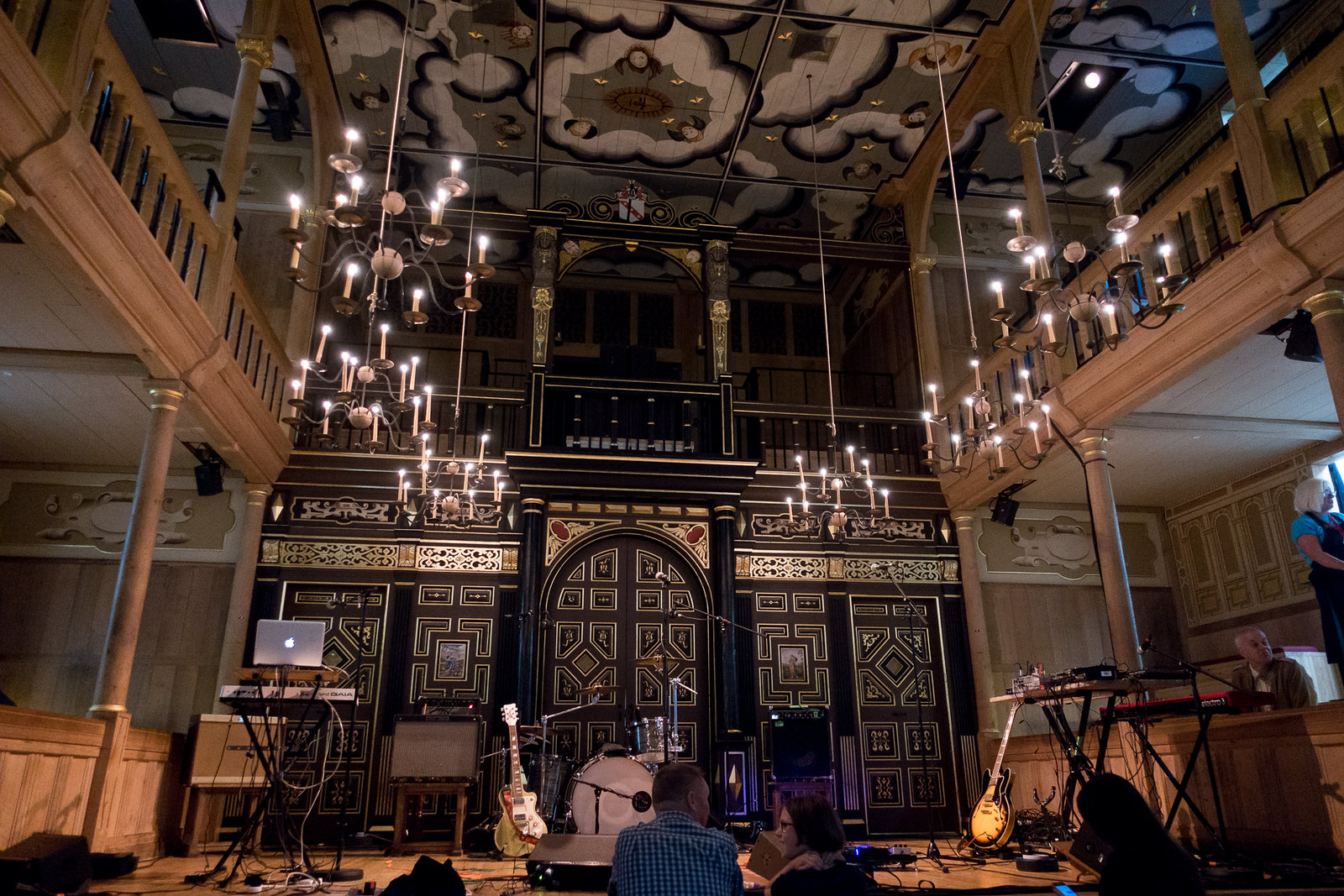 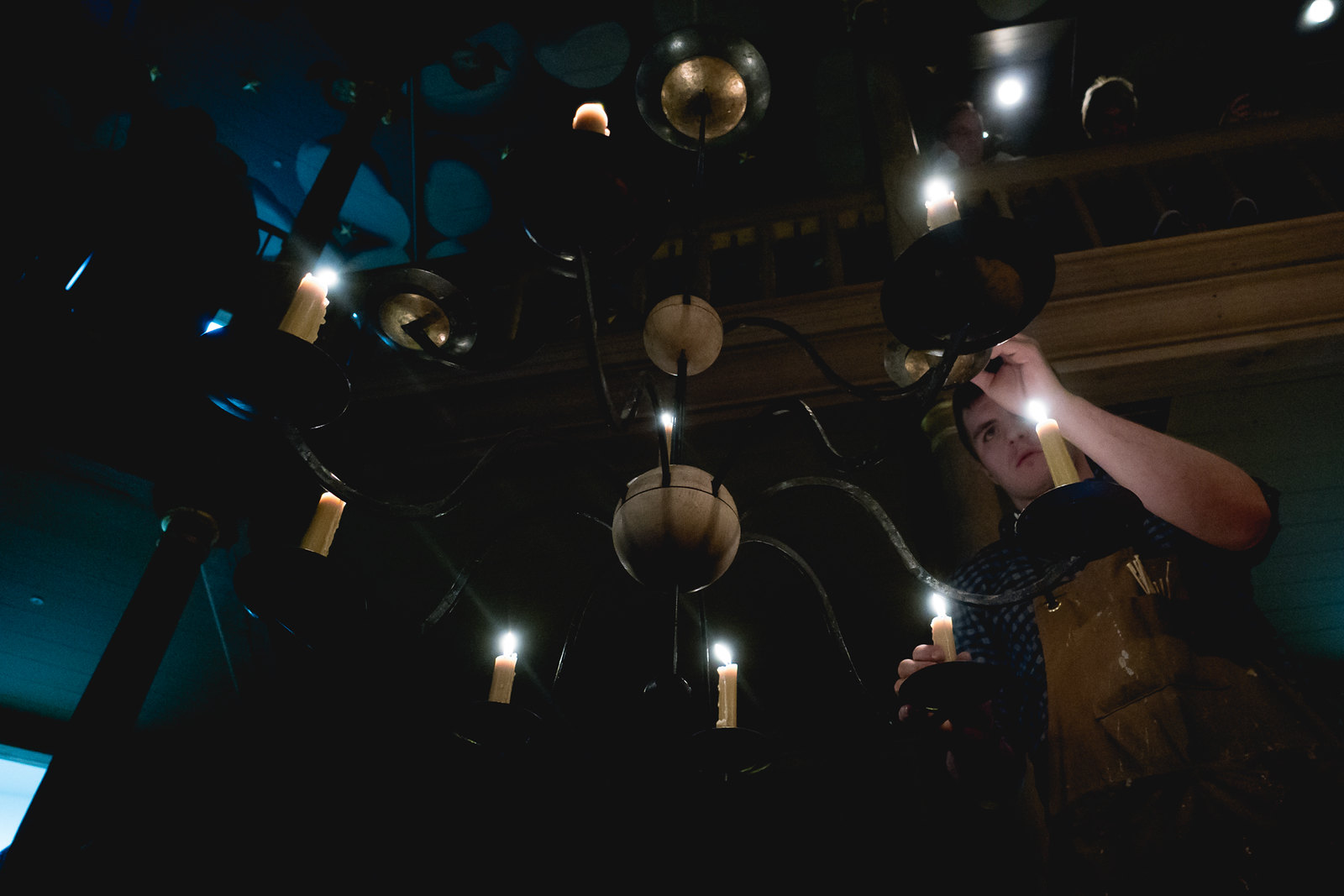 One of the other reasons to go to this gig was for a chance to catch Pumarosa. A bad I’d been trying to catch for a few months.

The evening started with Pix. I really wasn’t sure at first, but after a few songs, I was quiet enjoying her performance. A bit poppy for my usual taste. But enjoyable. 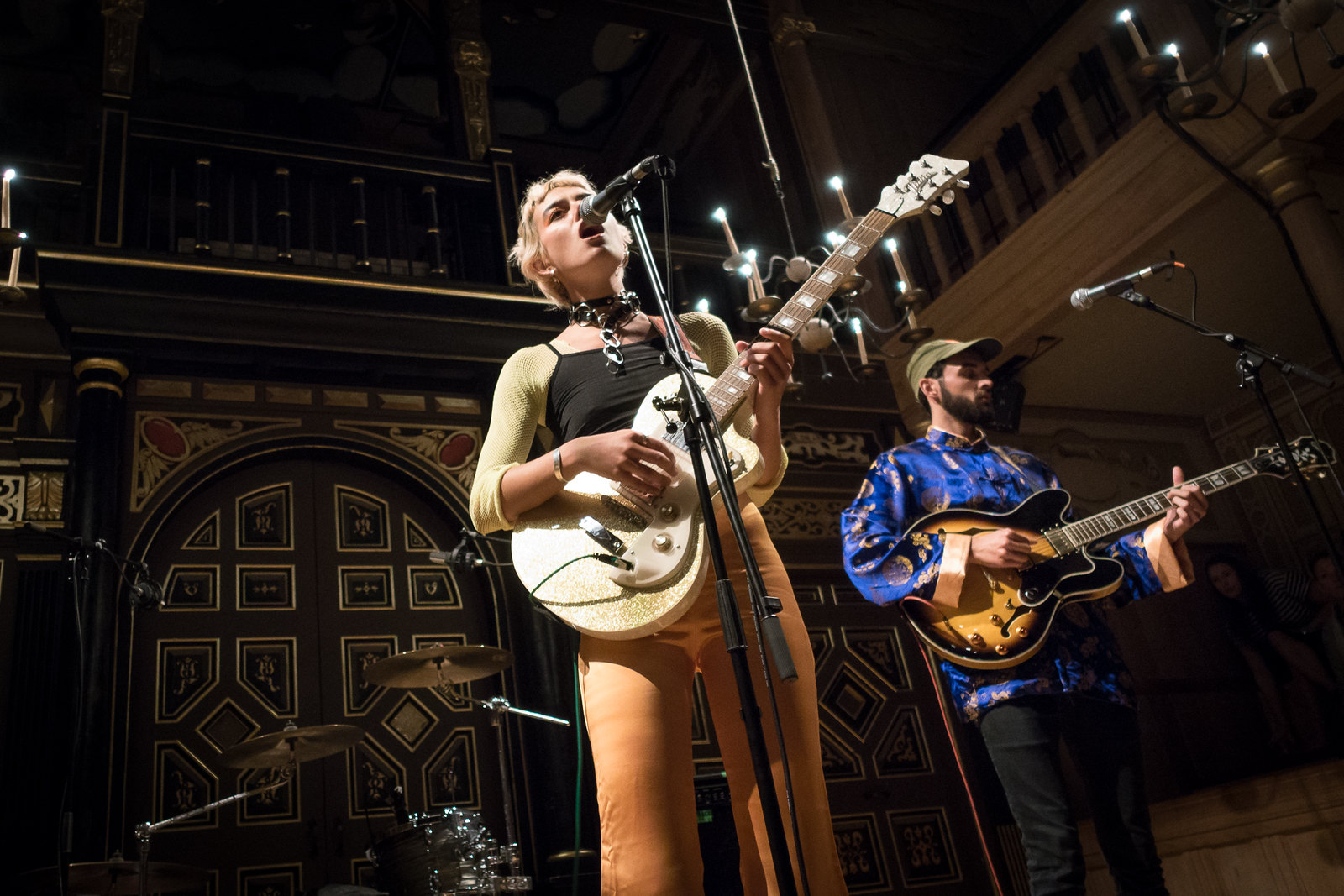 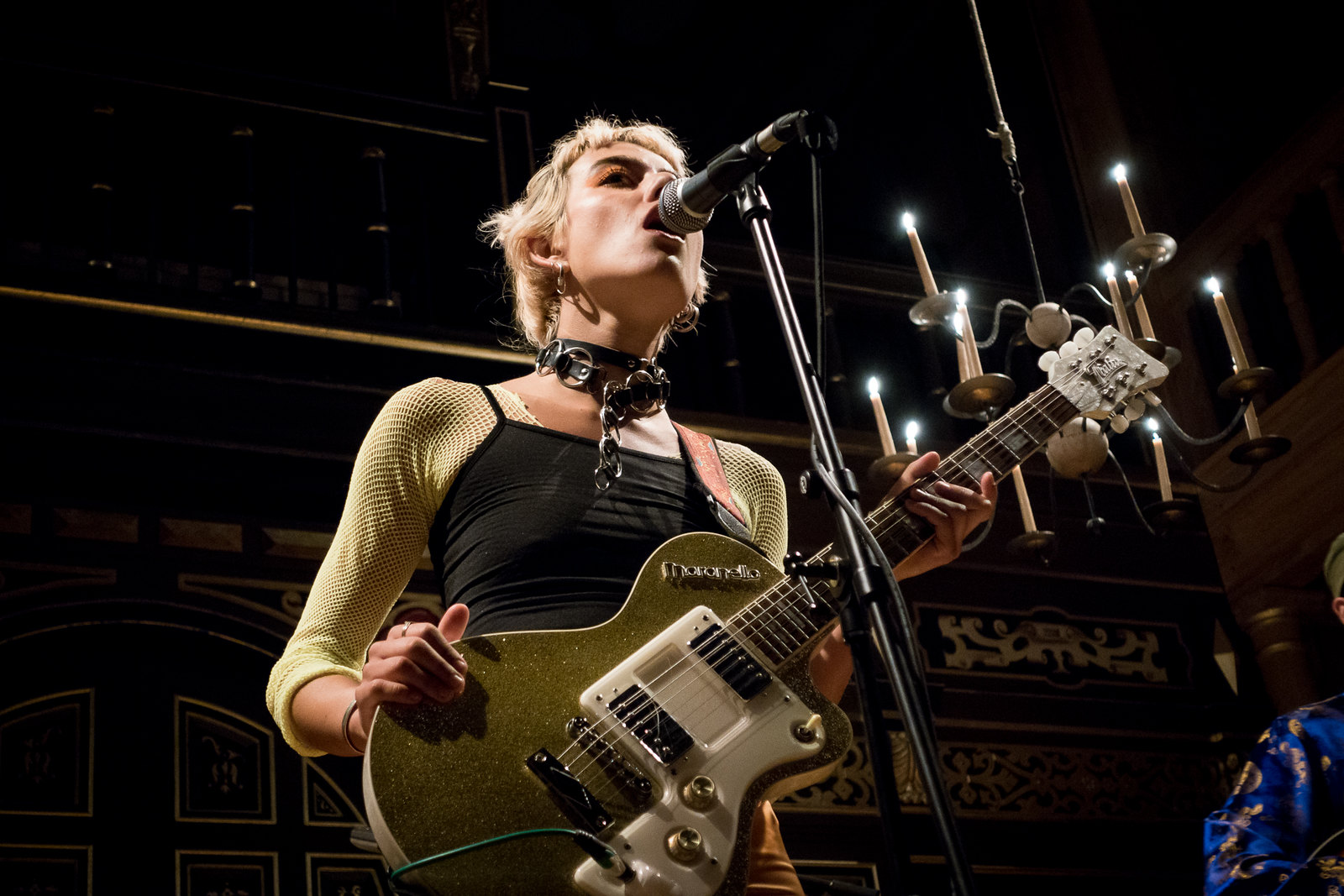 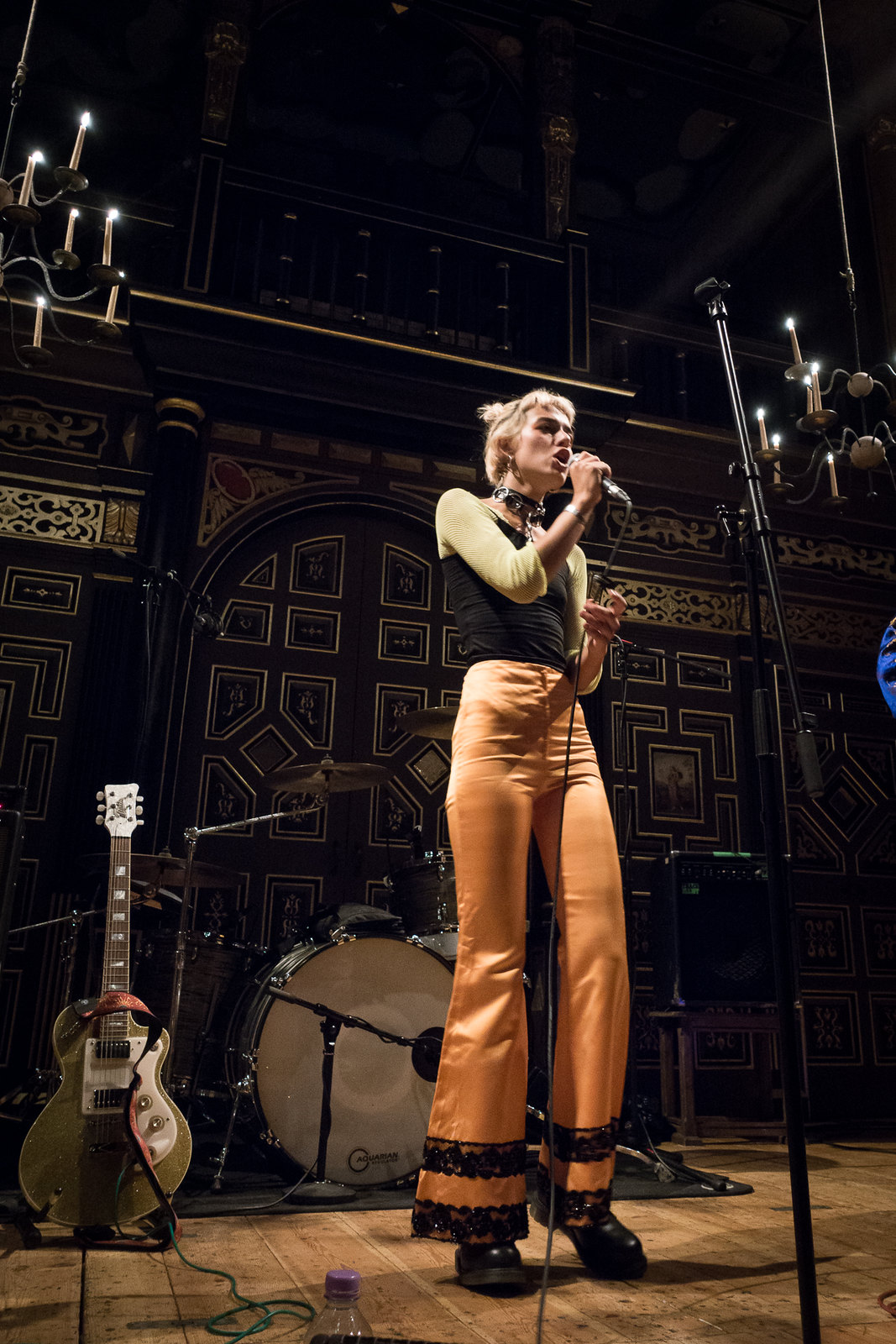 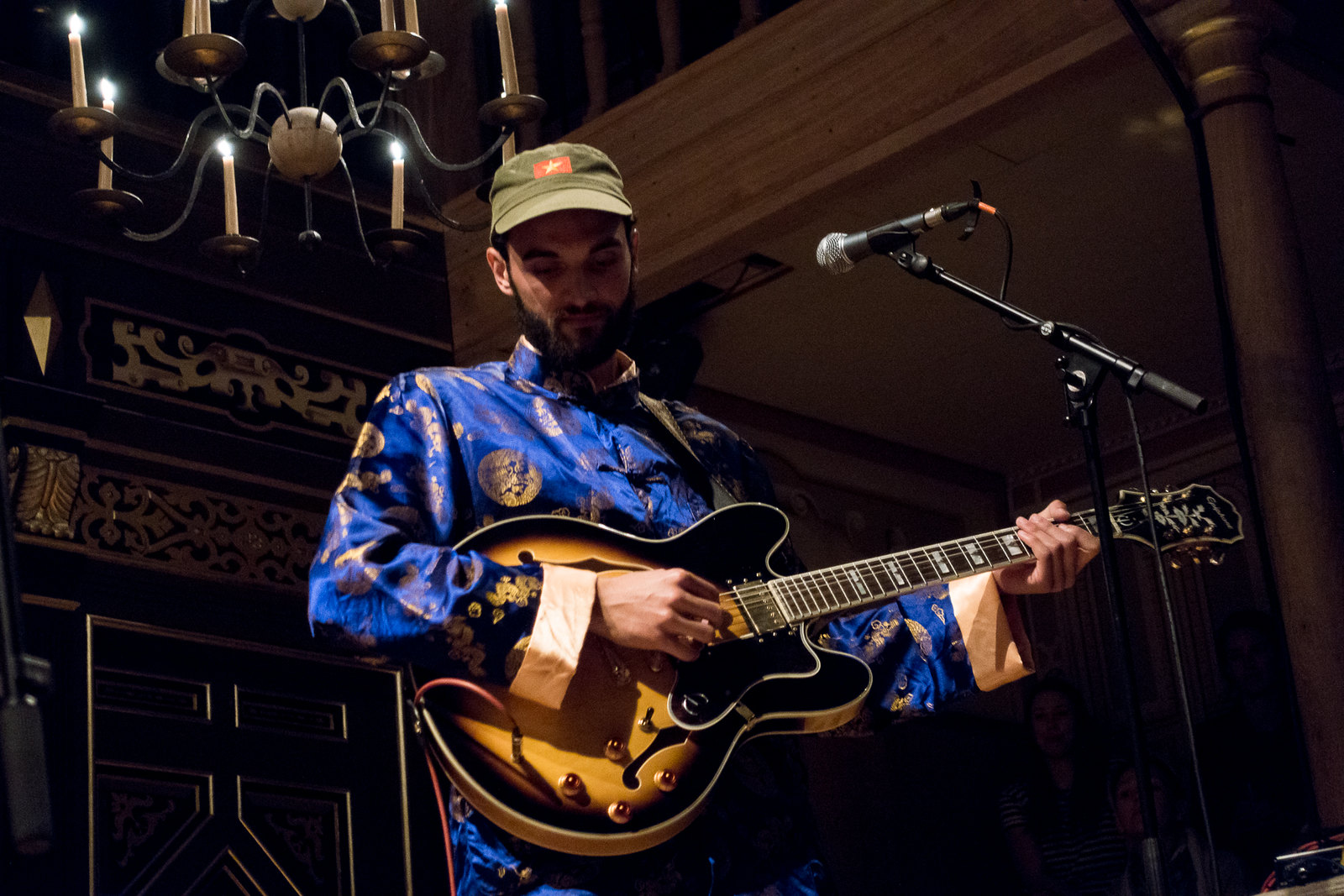 Pumarosa were up next. I was really impressed by them. Some great songs with a dance psychedelic sound and an excellent performance by the lead singer, full of energy, whirling around the stage like an indie whirling dervish. 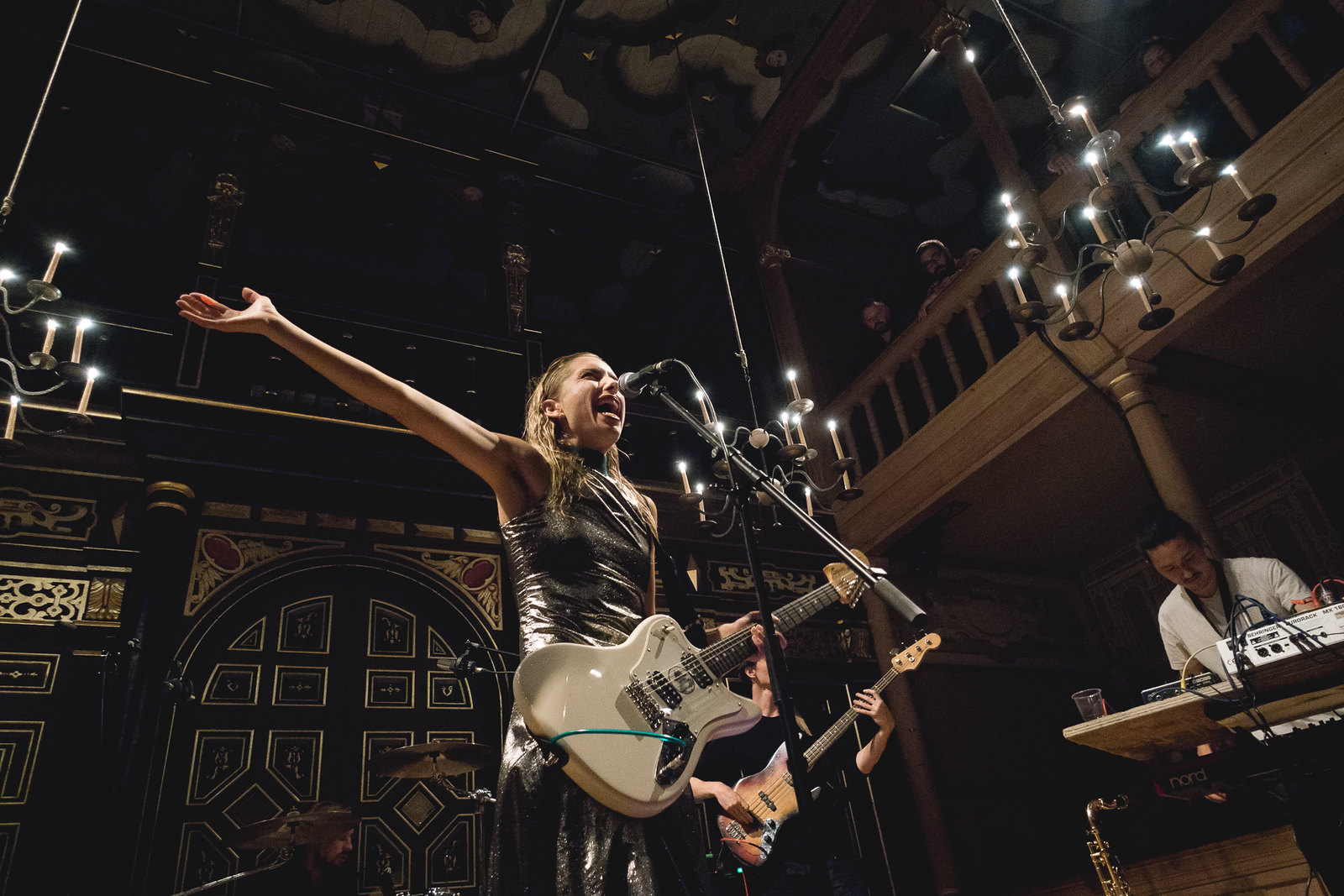 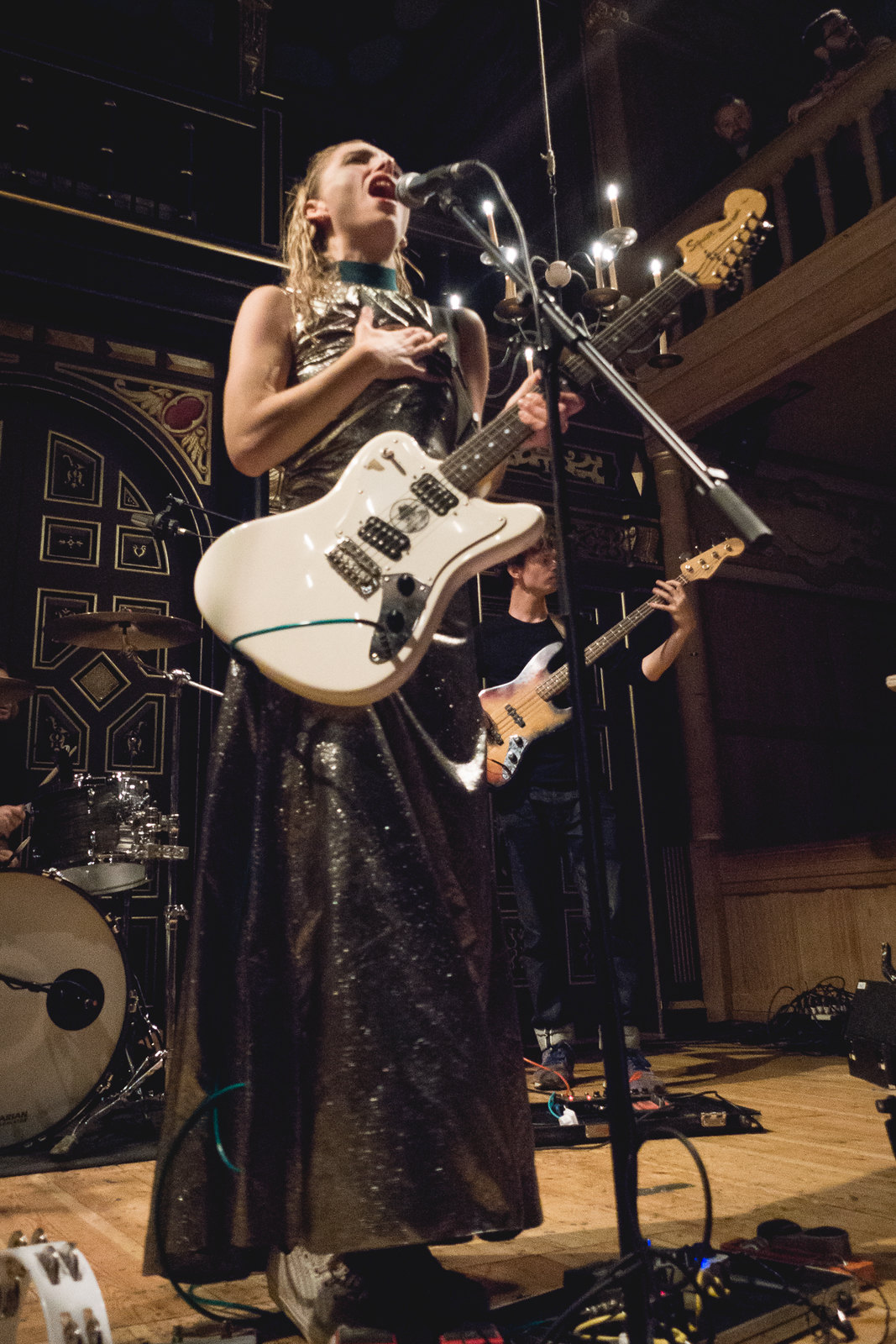 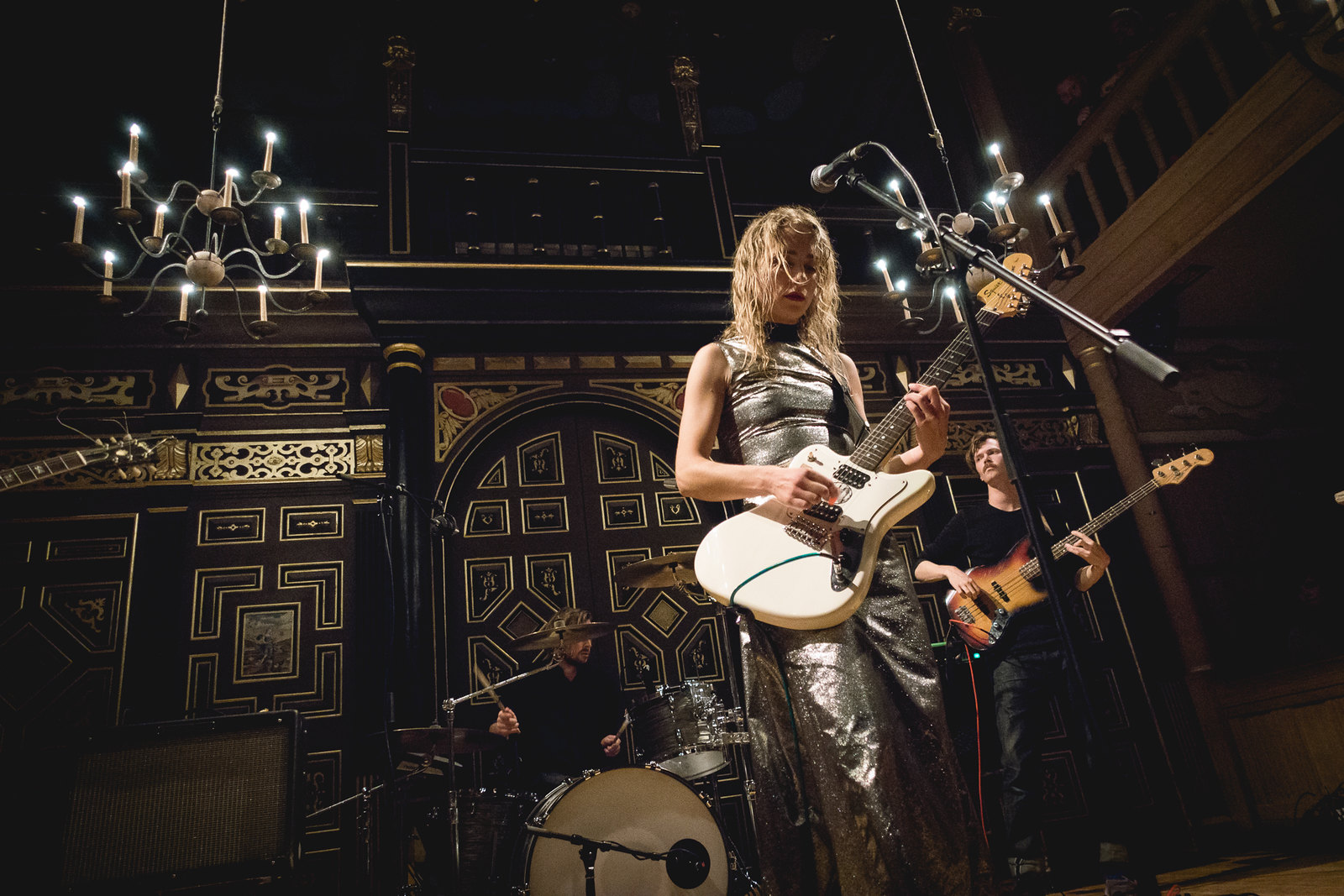 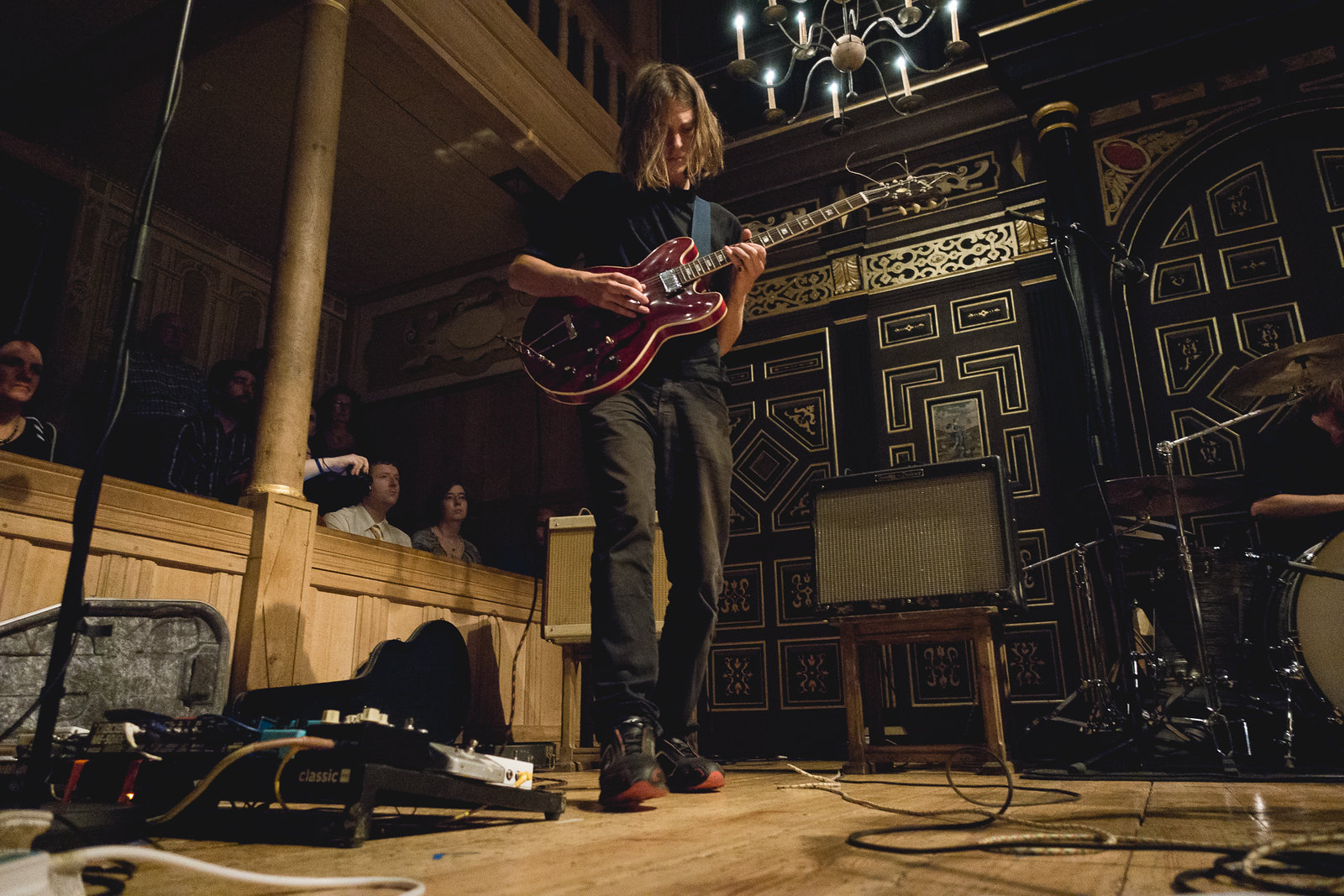 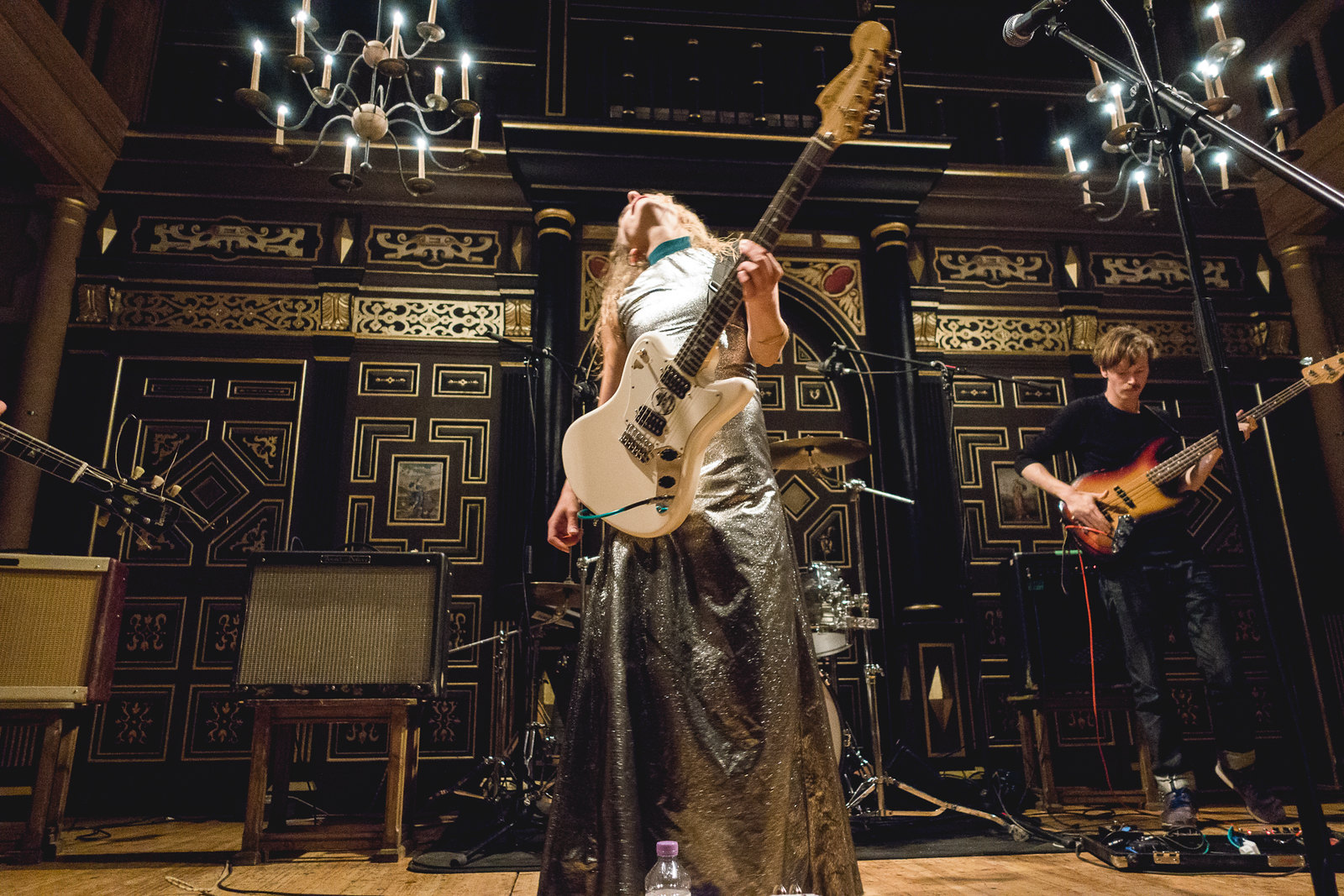 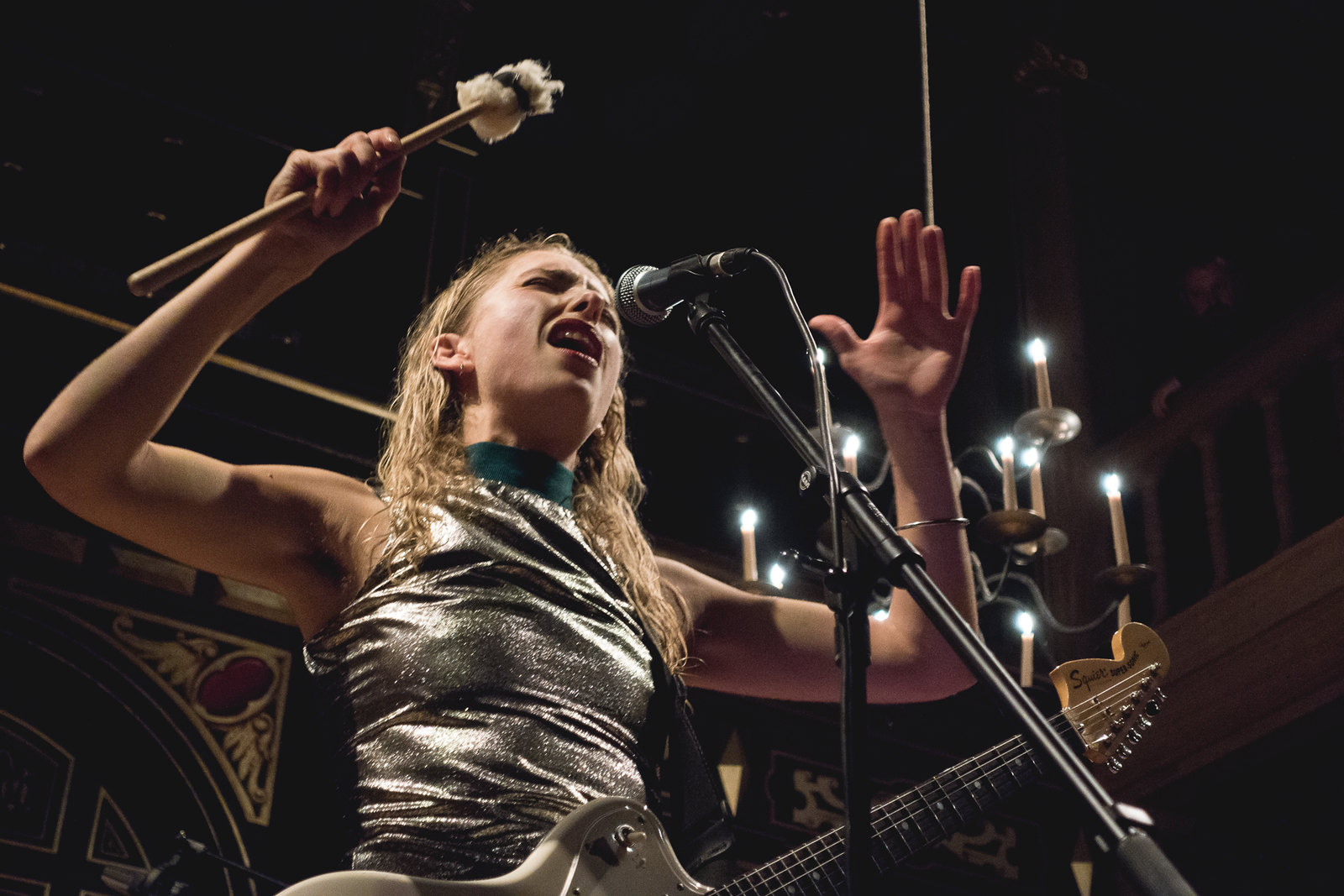 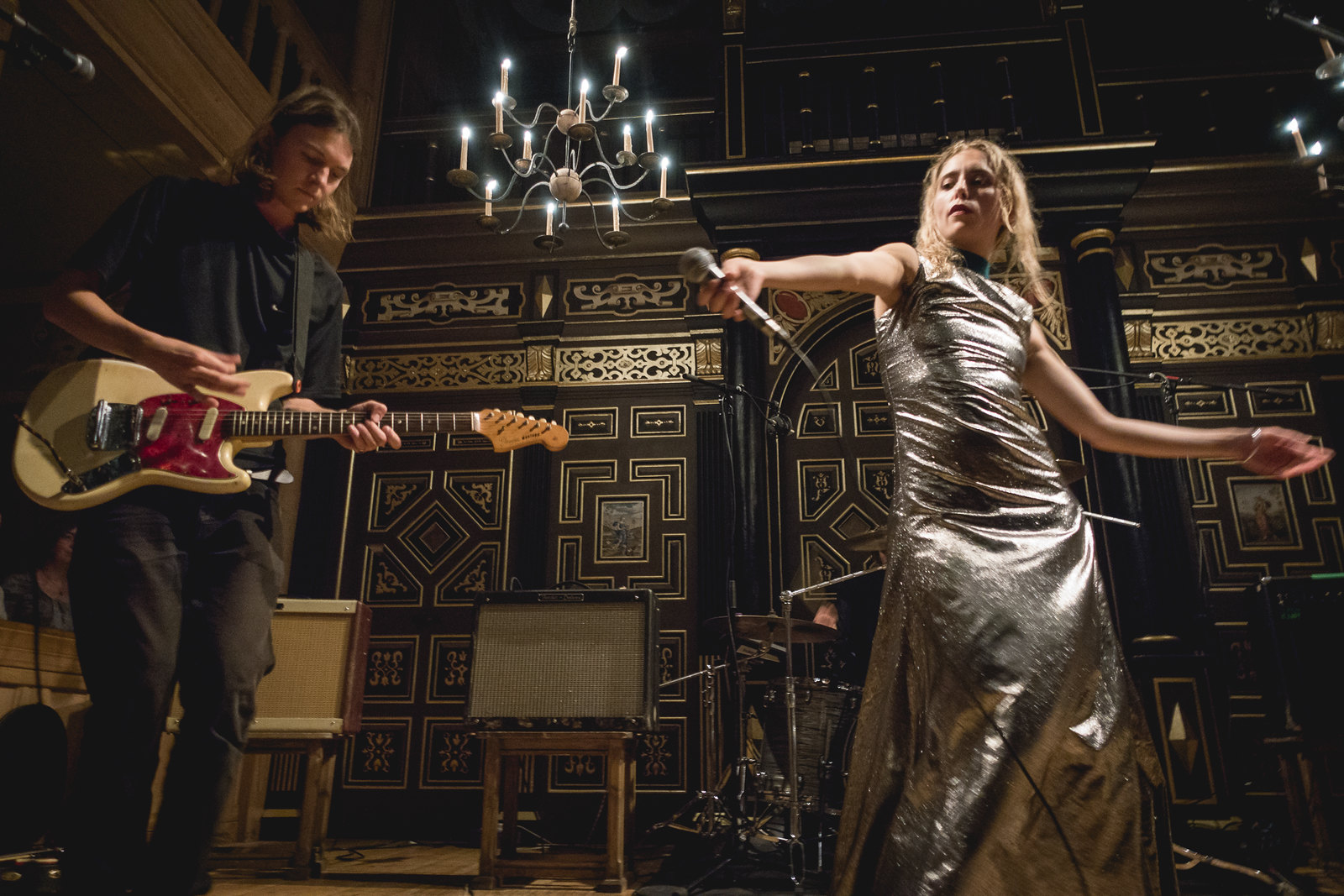 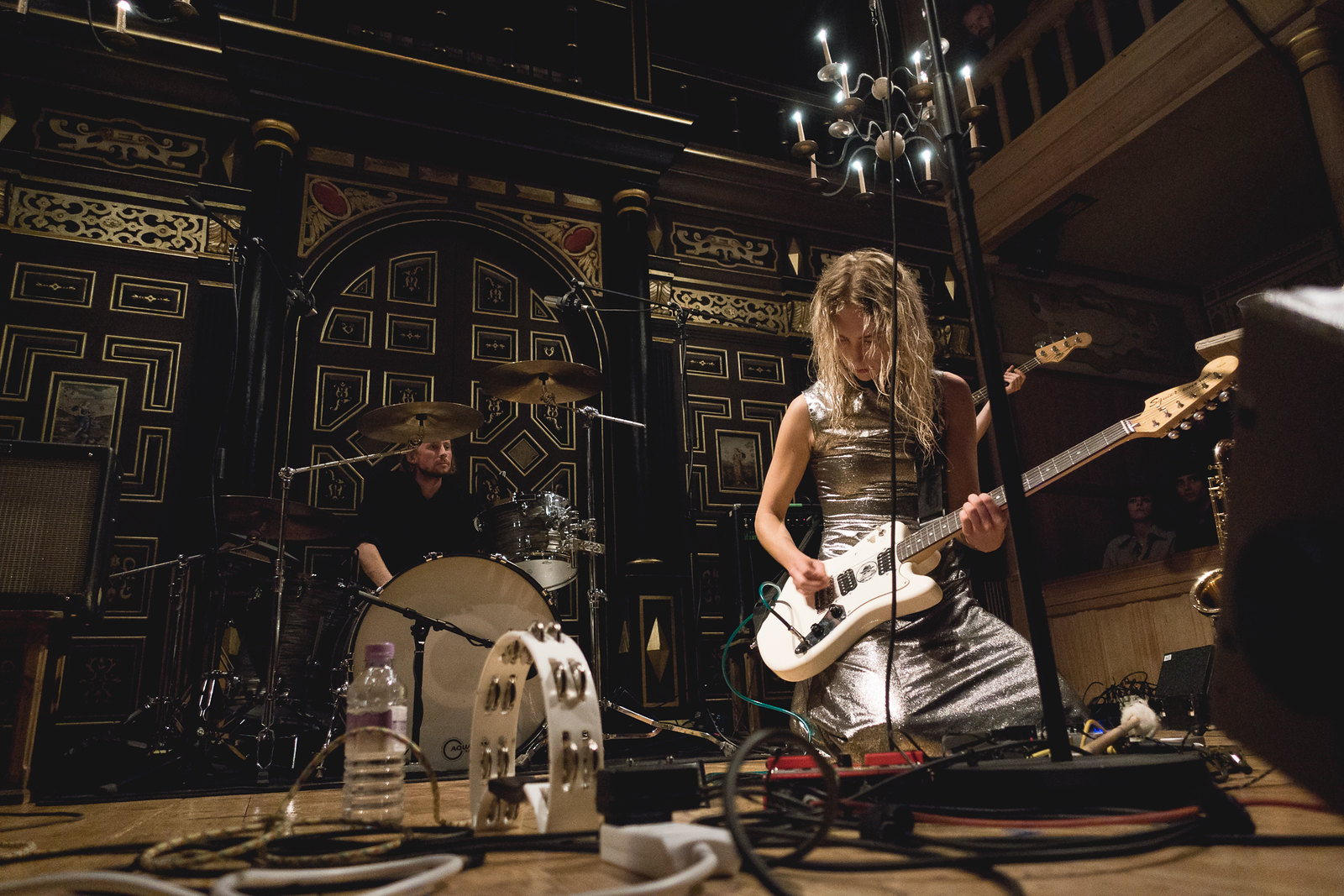 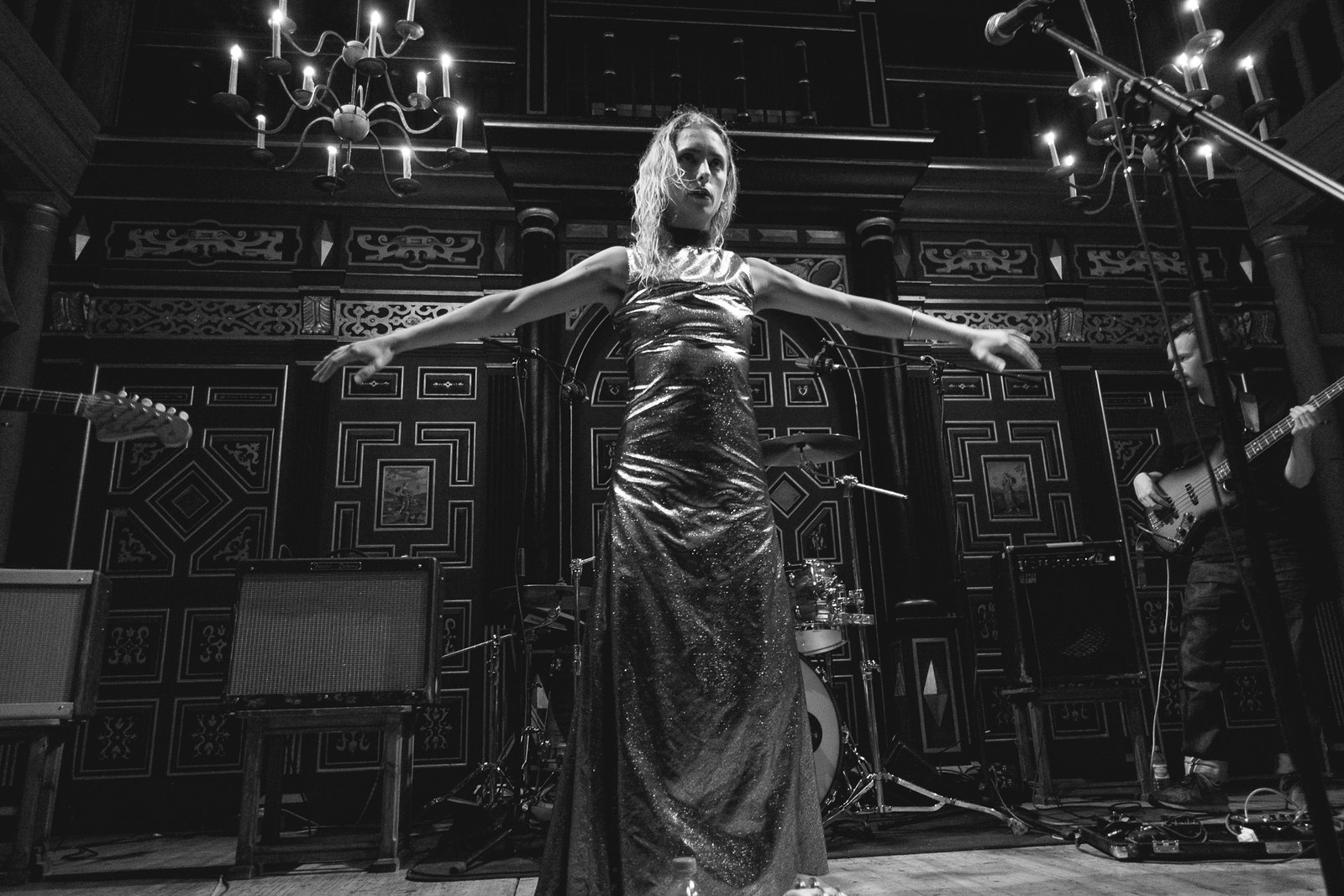 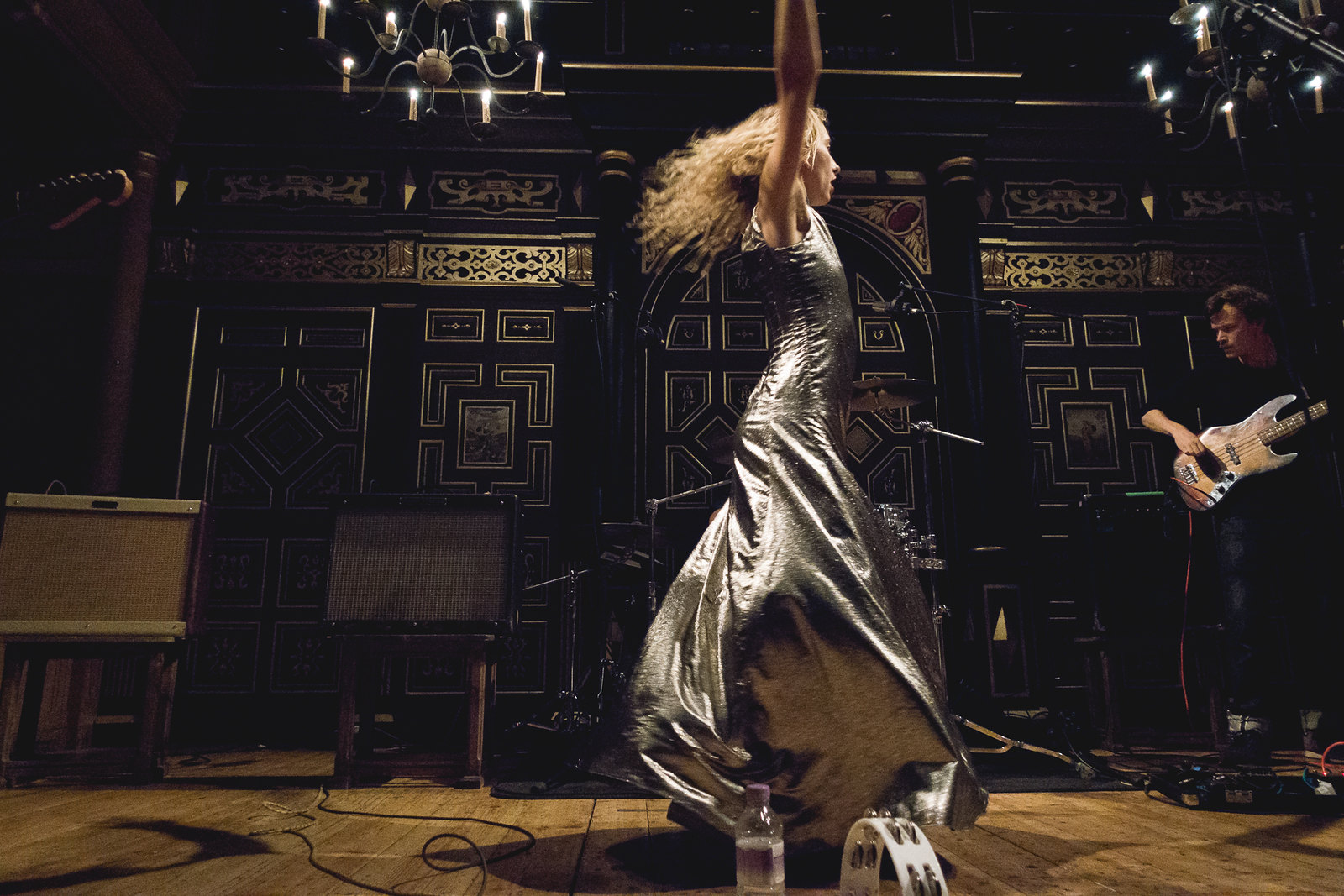 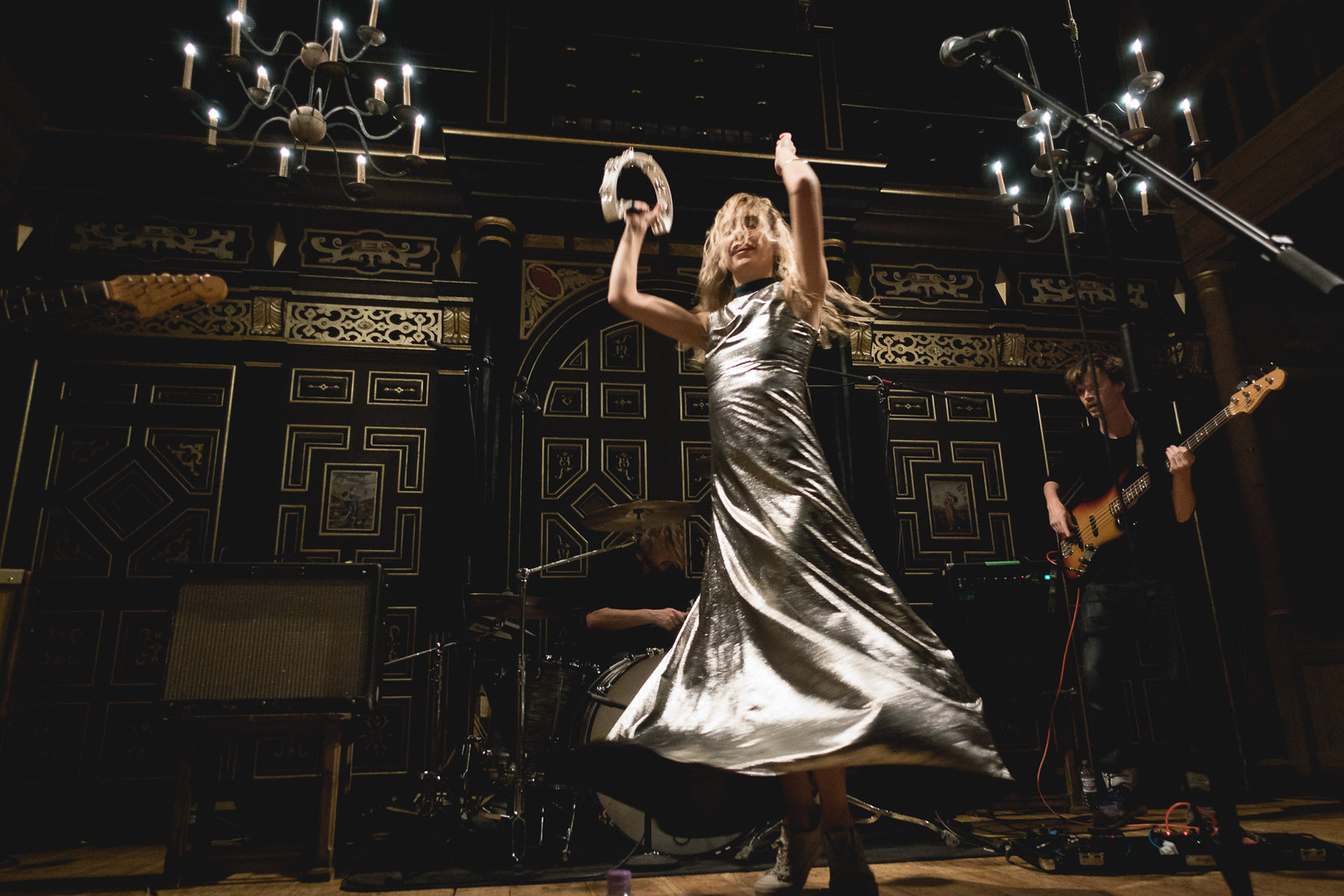 Gwenno closed the evening. Her vocals as always were lovely. The songs, which work so well on record, still lack live. My issue is that Gwenno spends the entire gig behind the keyboard. I really thinks she needs to give those duties to somebody else so that she can concentrate on the performance.