I’m really struggling to keep up. Finally getting round to pasting July’s review and it’s October!

The best gig was the Hyde Park gig that was moved to the Dome, featuring The Wytches, Dream Wife, Shame, Magic Gang and Spring King. There was a great atmosphere with some brilliant bands.

Bat For Lashes – why I haven’t bothered to see her before, I really don’t know. What a beautiful voice

The Wytches gig had the most stage diving I’ve seen in one gig. I moved to the back towards the end and I just love this photo. 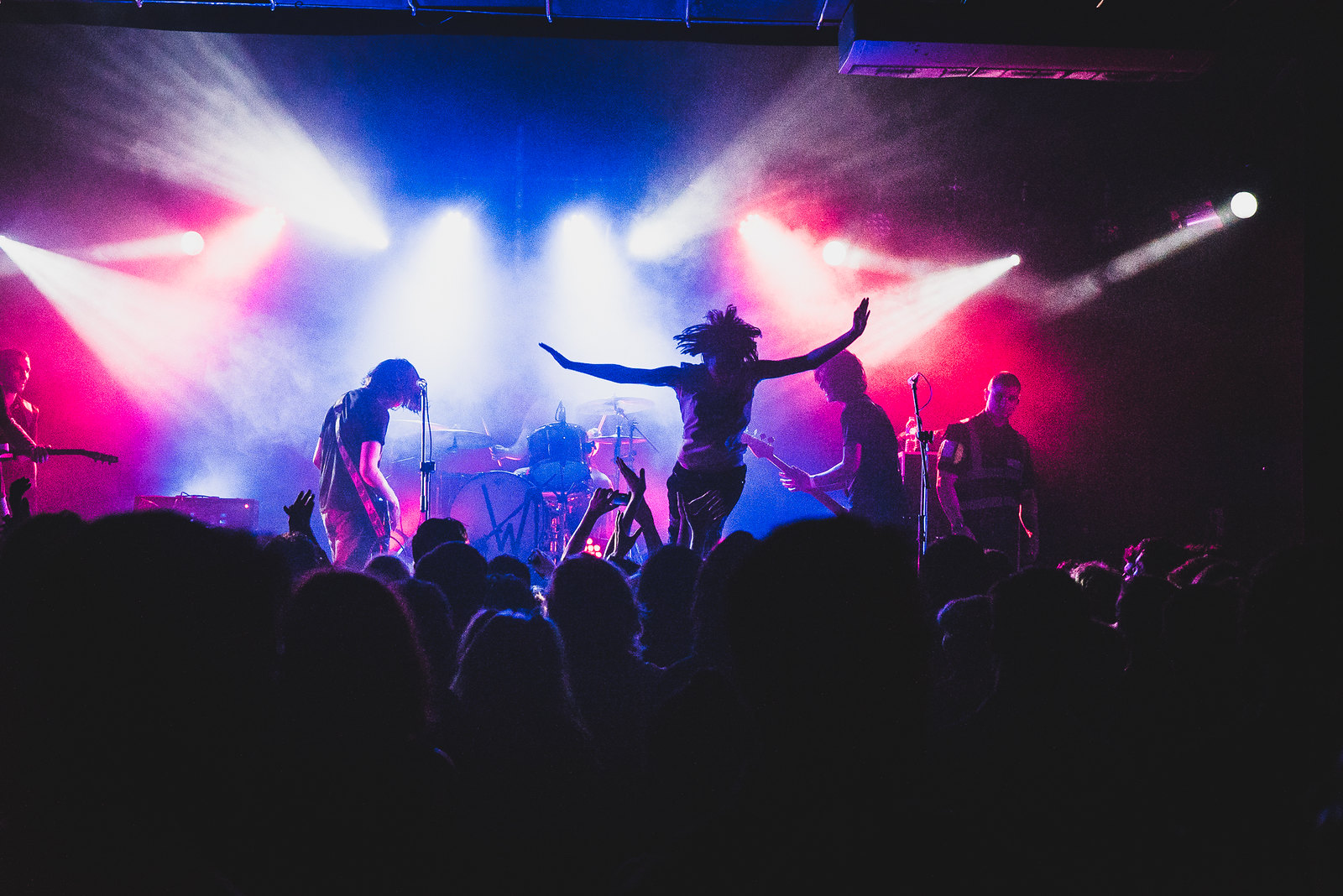