This gig is definitely going to feature amongst my gigs of the year. Yak were simply at the top their game with a crowd really up for the evening. It didn’t surprise me, as their SXSW gig was brilliant

The evening started strongly with Half Loon playing some great psychedelic music. Initially I wasn’t sold. But as they worked their way through their set, with each song building upon the previous one, they’d won me over 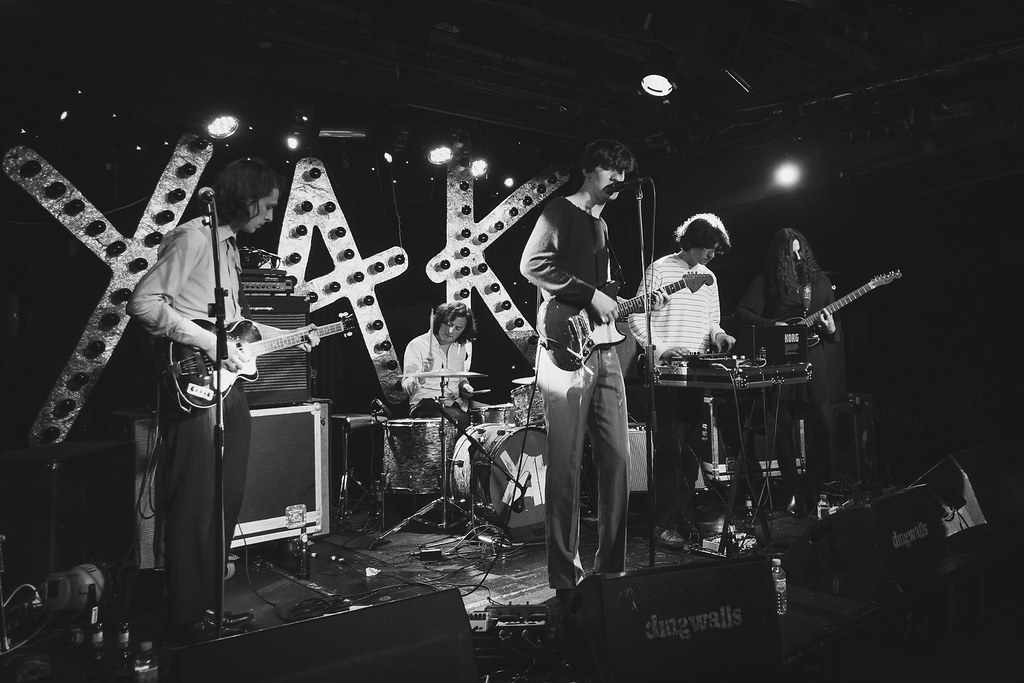 Next up, In Heaven, who like the last time I saw them proved to be a decent warmup act. 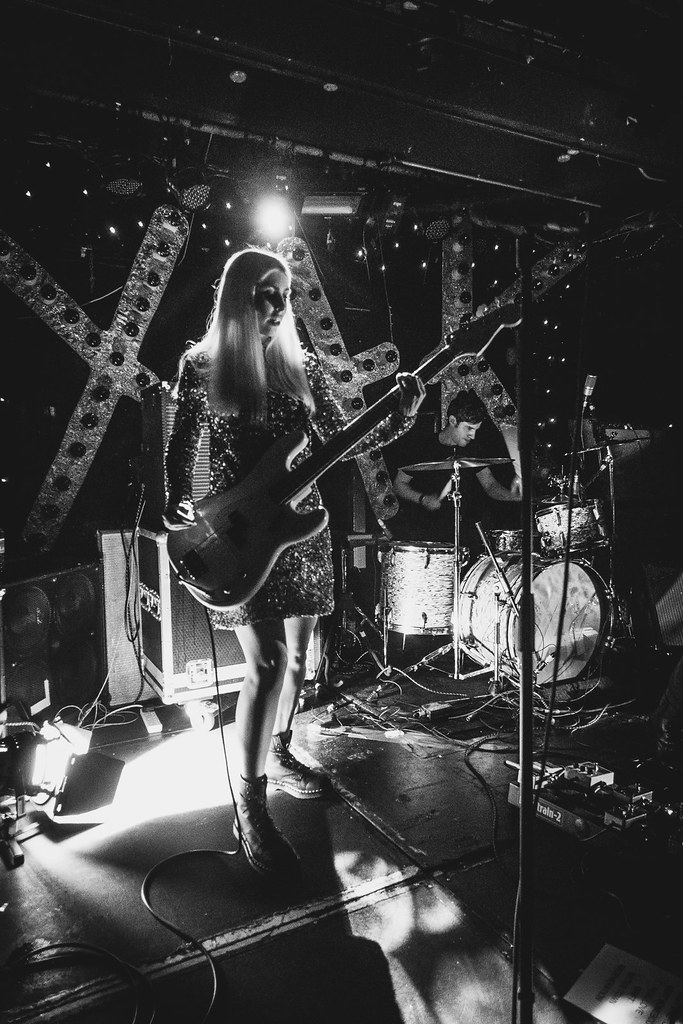 I’m never sure if I can get a big camera into Dingwalls. So I’d only taken a pocket camera with me. Unusually, there was no photographers pit. Having seen the lead singer of Yak launch himself into the crowd at SXSW, decided to hide at the side of the stage at the edge of any potential mosh. Keeping out of any action but close enough to feel part of it. 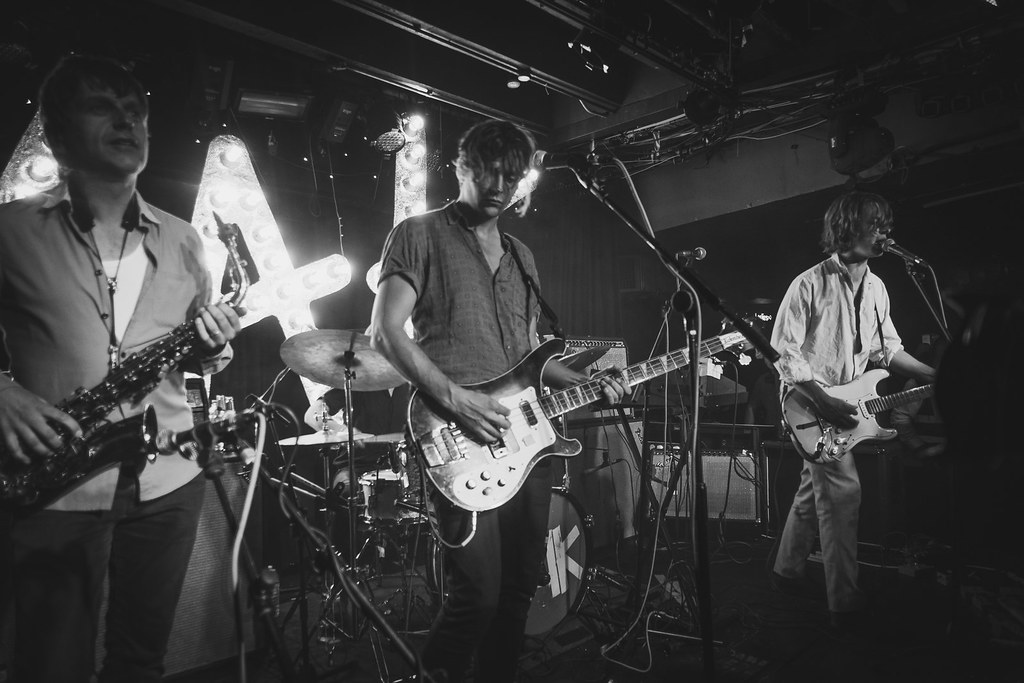 Tonight, the photographers were out in force. Acting like a shield between the crowd and band. I know it’s a bit rich complaining about photographers as I take loads of photos. But I enjoy the gig first and take photos second. So my camera’s in my hand for most of the gig rather at my eye. Most the gig photographers are trying not to miss any shots so tend to watch the majority of a gig through the lens. So when they form a wall. It can affect the gig because they’re not offering any feedback in the form of dancing or moshing. Yak, though weren’t having any of this. Launching themselves into the crowd during the first song unleashing the crowd’s energy and scattering the majority of the photographers to side of the stage. A few more brave photographers stayed in but they didn’t affect the energy of the band or crowd 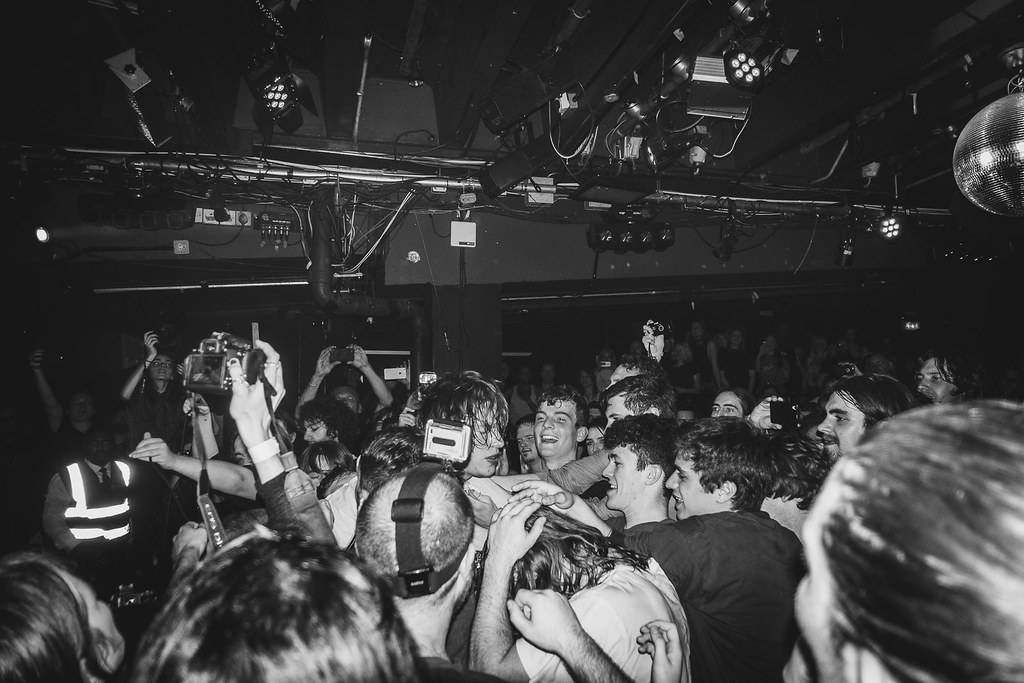 I was just pleased to have picked a position at the very edge of the mosh. I’m getting too old to survive in the centre of a mosh that last the entire gig. (Bad knees). But I was still carried through the gig on the amazing energy of the band and the excitement of the crowd. If I was 18, this would have been one of the amazing gigs ever and I heard some expressing this feeling as they trudged out at the end of the gig, soaked in sweat. Yak defiantly have what it takes to be an amazing live band. 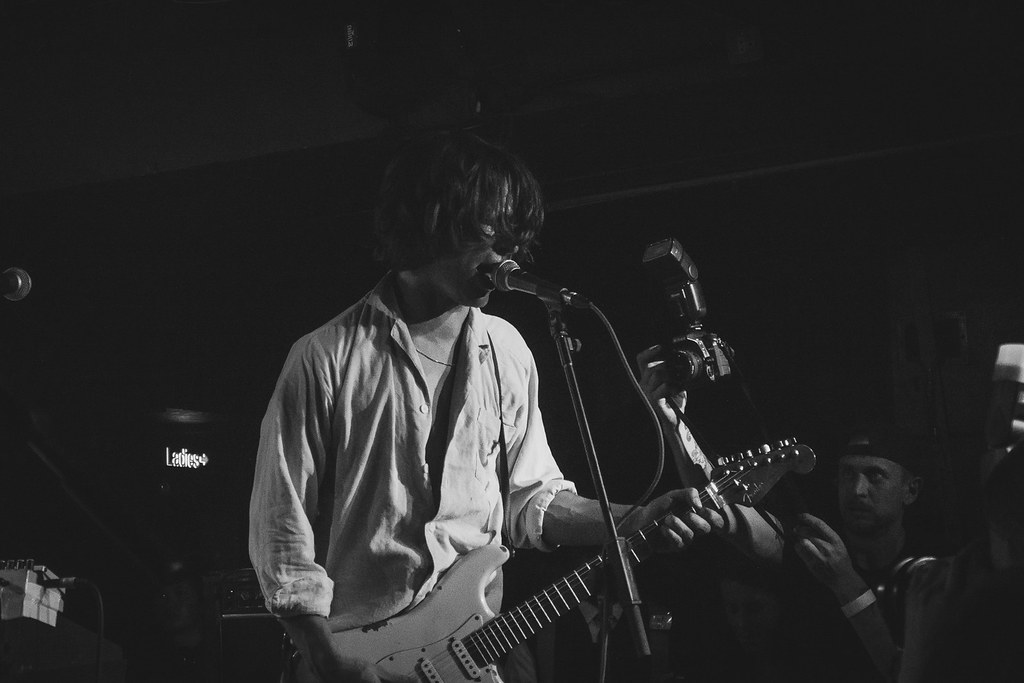 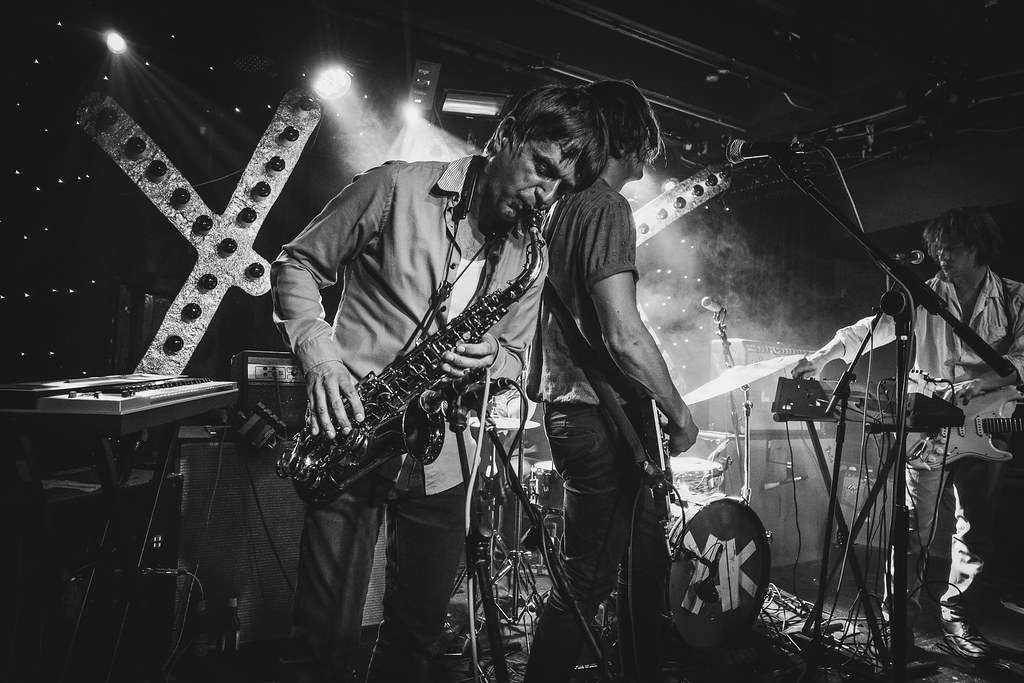 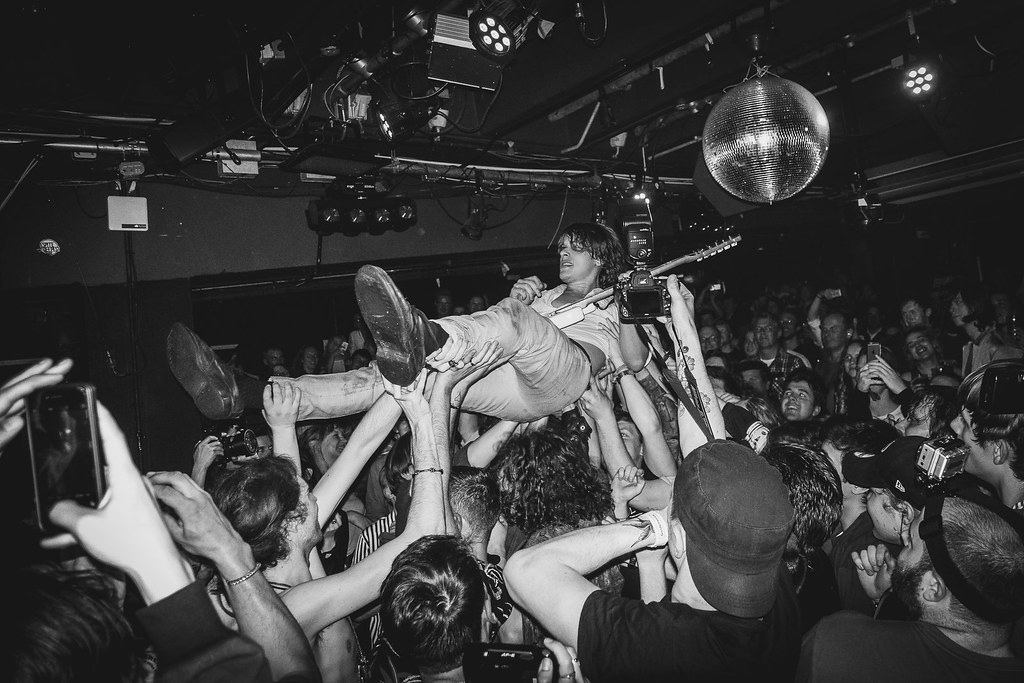 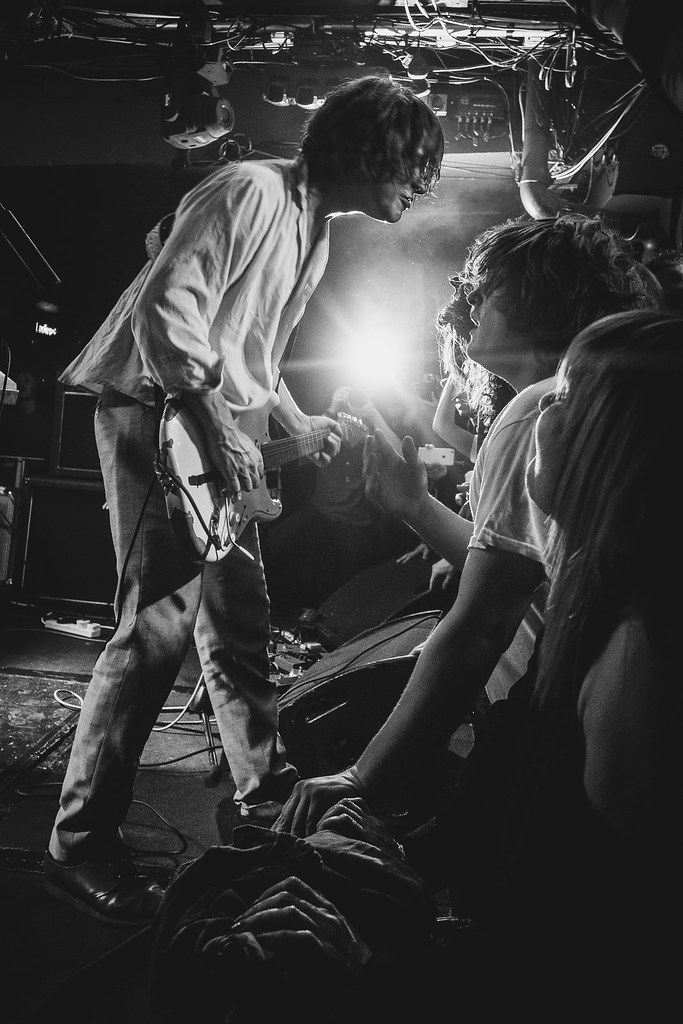 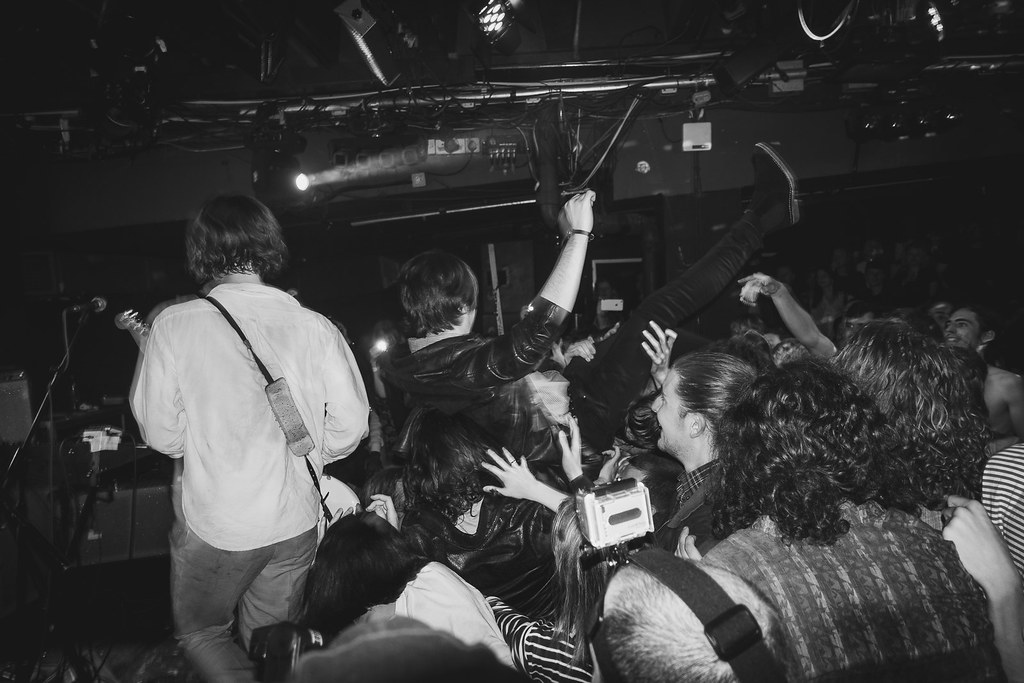 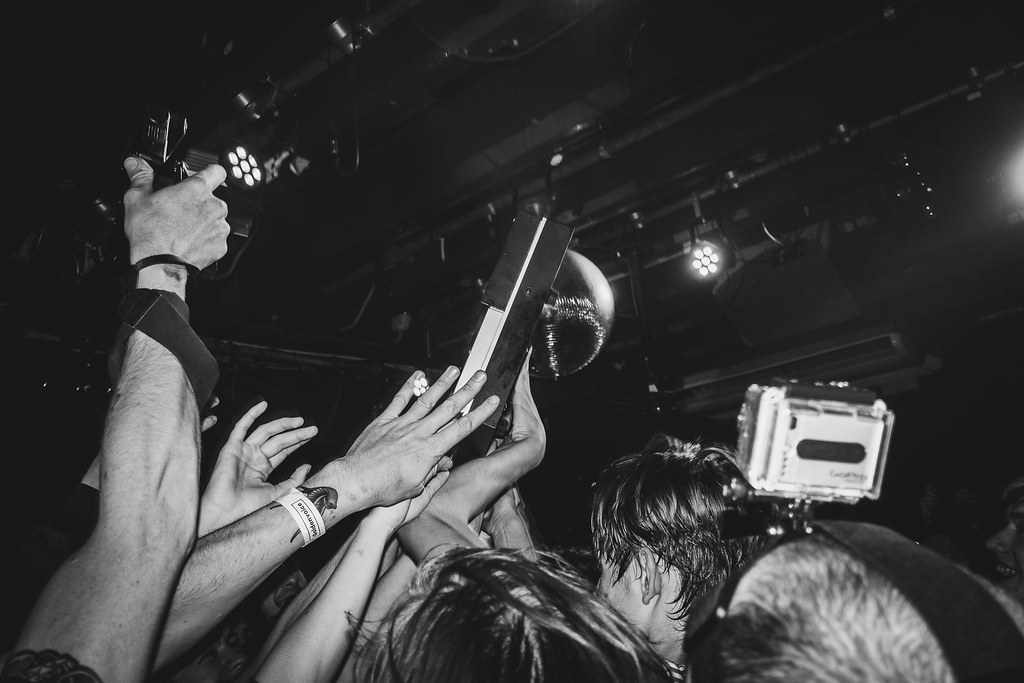 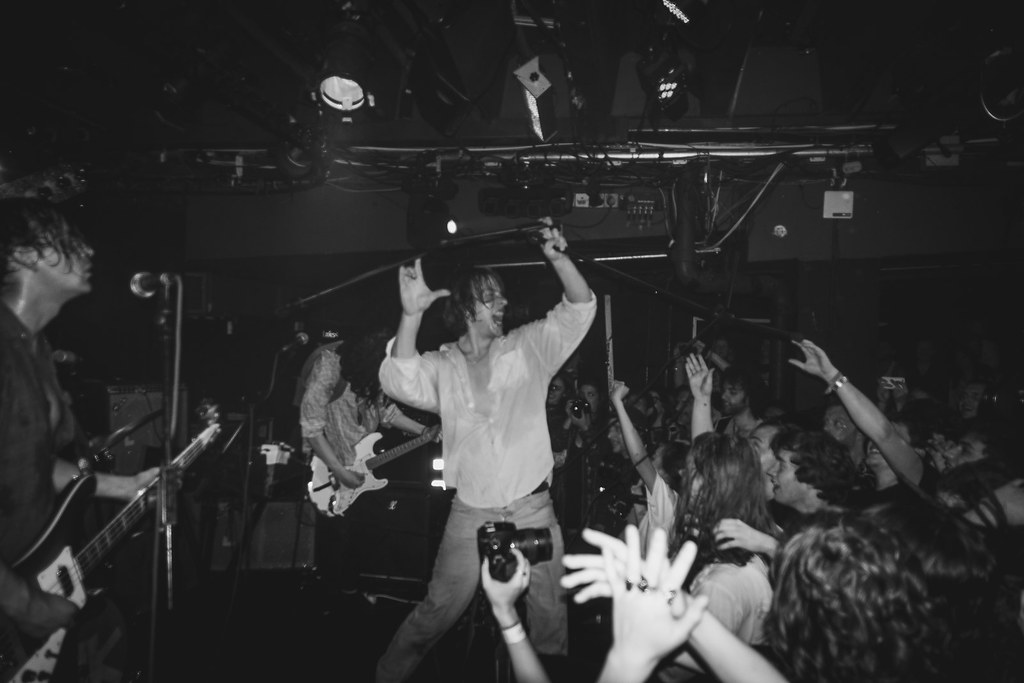 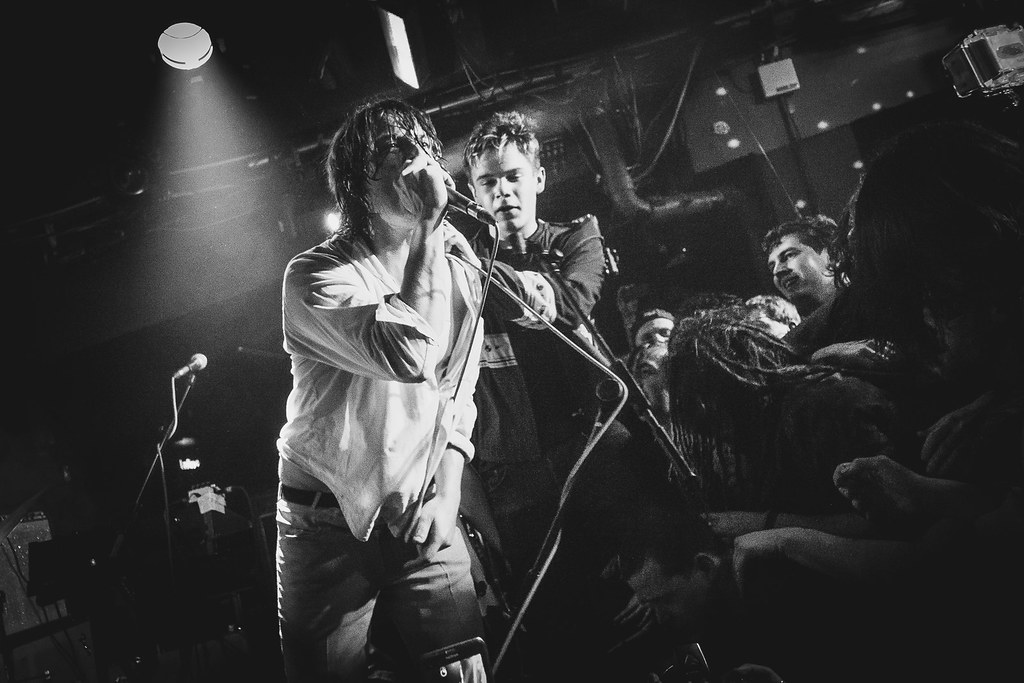 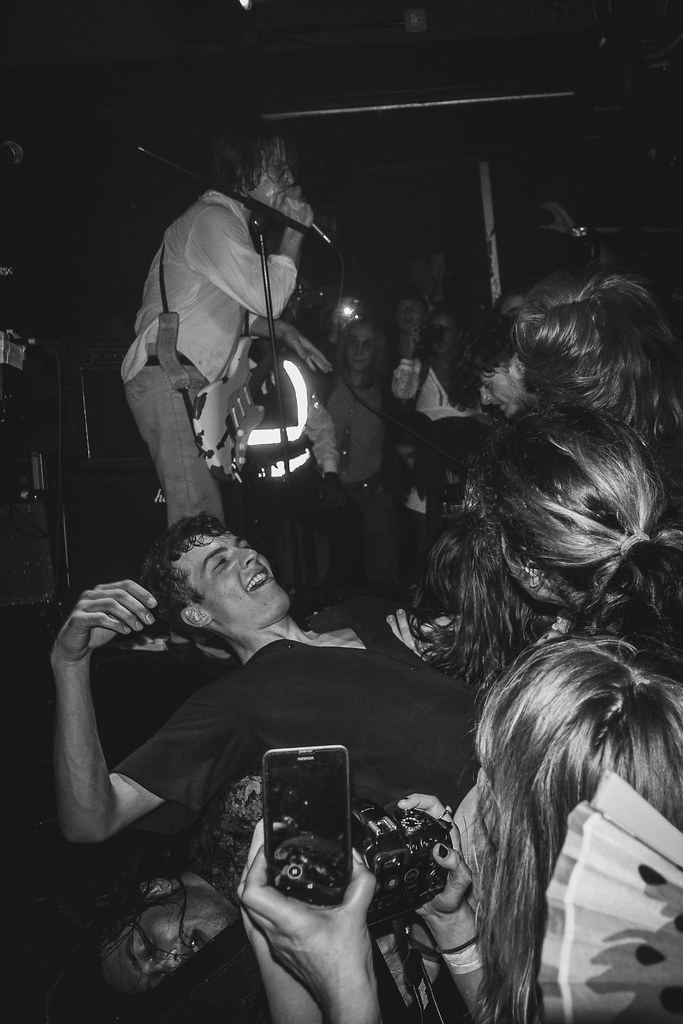 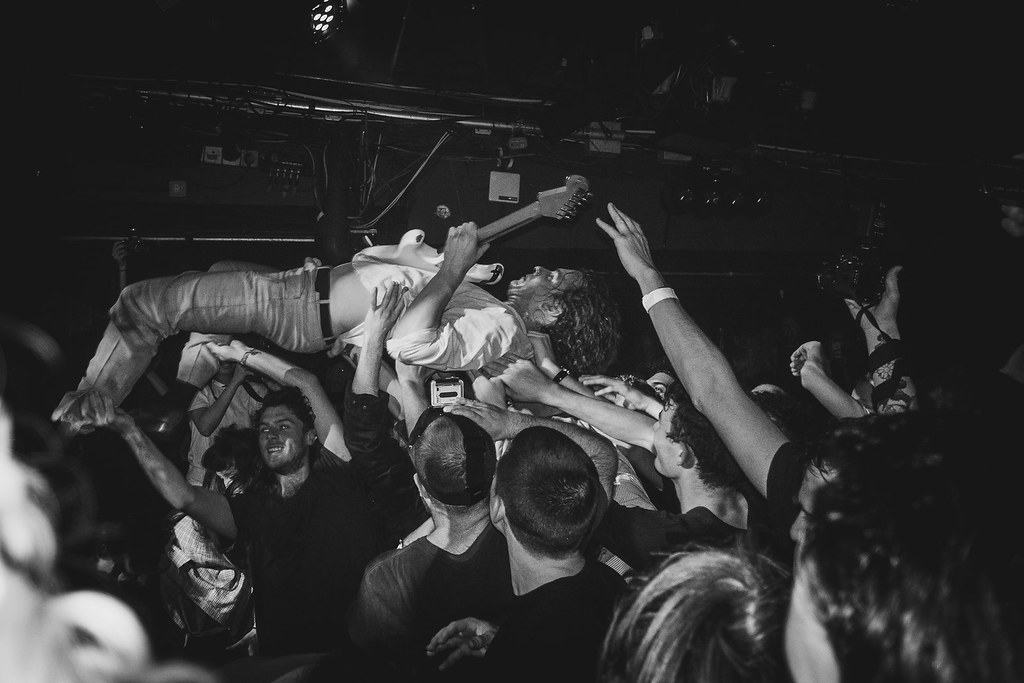 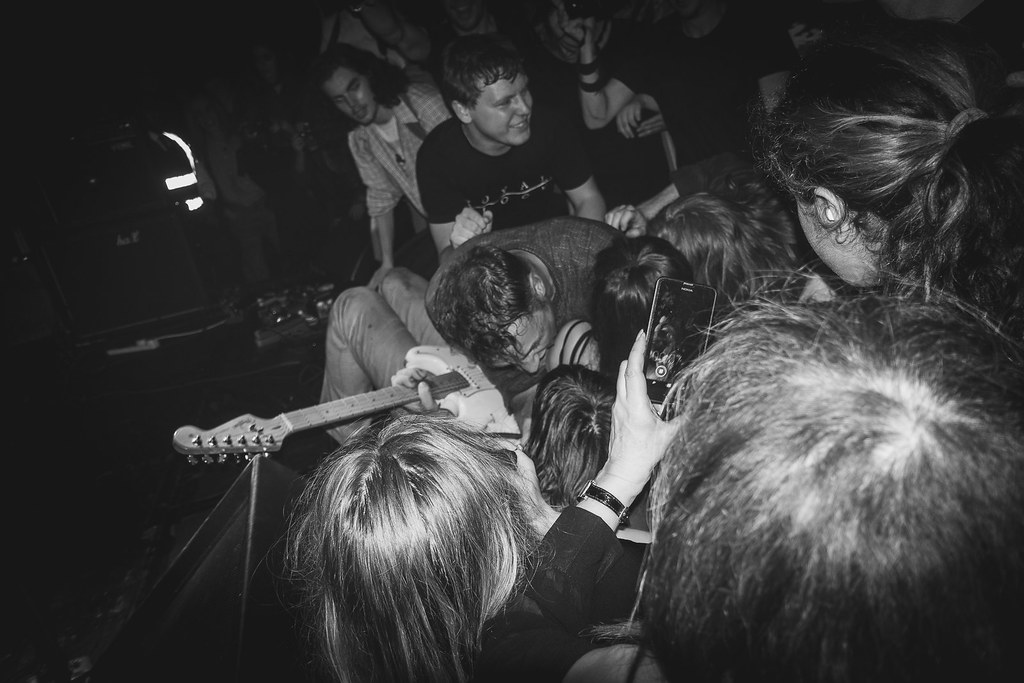