An interesting Daylight Music this week. The theme was ‘time travel’, although I’m not sure that was born out through the music. But you try these things, sometimes they work, other times not.

First up was Ok Bertie! I have to admit, I found him annoying. He’d worked with a friend to provide an interface to his music through an app. Pressing various circles on the screen would play samples. This allowed him to play without the need for a band and frankly, the band was needed to bring life to the music. Instead he spent too much time with his back to us wrestling with a frankly awful interface. It was fine as an app for people to play around with, but a completely stupid interface for performing with. (Who wants to have to scroll around and use two finger zoom, when you’re trying to sing and perform?)

Next up was Roger Doyle. Apparently his latest work uses snippets of answerphone messages to convey a sense of ‘time’. (Hence this week’s theme). Sadly, having just flown over from Ireland, Roger decided not to play his latest work. I suspect he needs to know what sound system he has access to. Maybe I’m wrong, but I could imagine him pipping different messages from different speakers and if you’re just turning up on the day, it’s a bit of risk. However, all wasn’t lost. Instead Roger played some beautiful pieces on the piano.

Closing the afternoon was the Orchestra of the Age of Enlightenment Experience Ensemble. This is special OAE group to give young musicians a chance to perform next to experienced OAE musicians. The pieces they played sounded fantastic in the chapel. 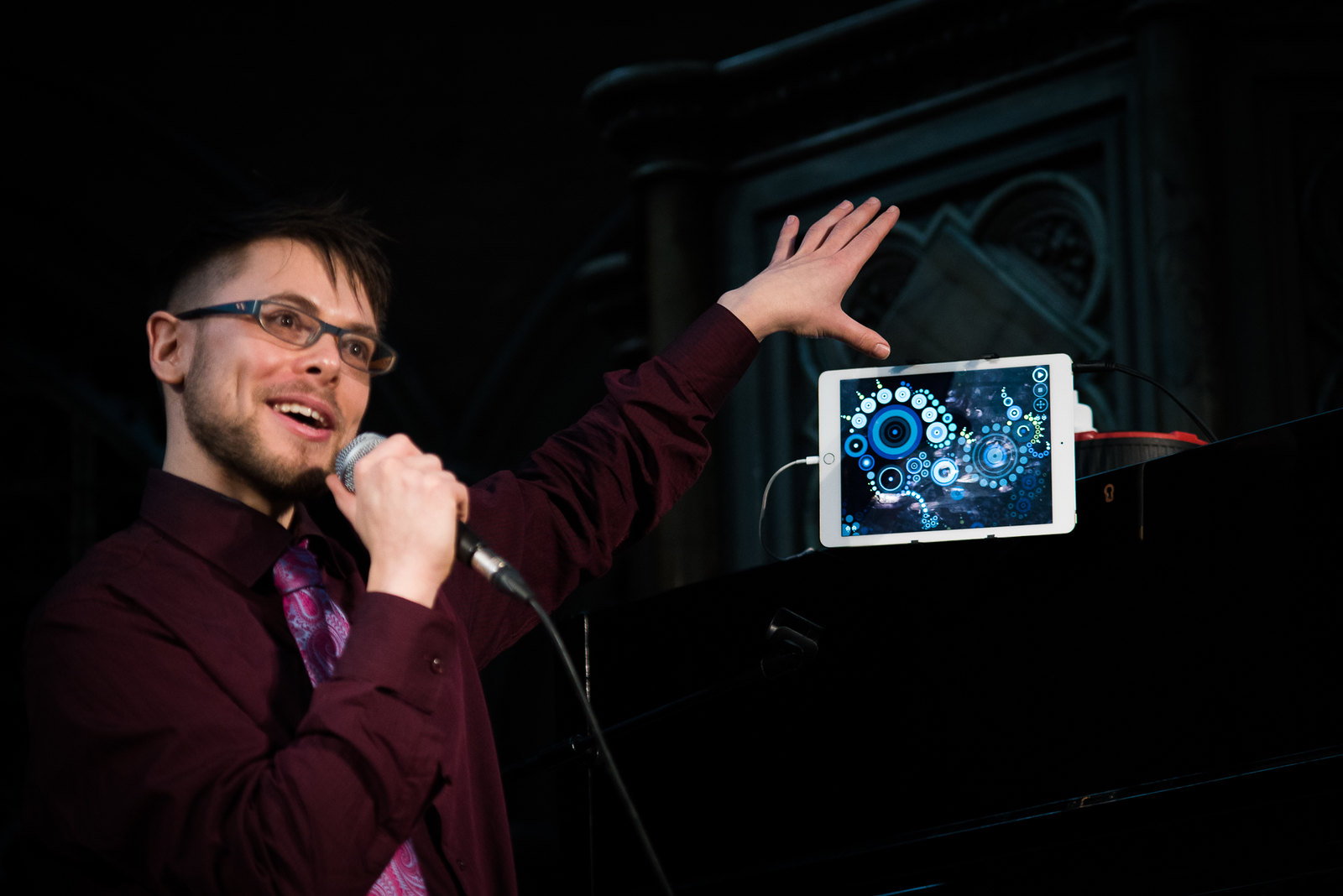 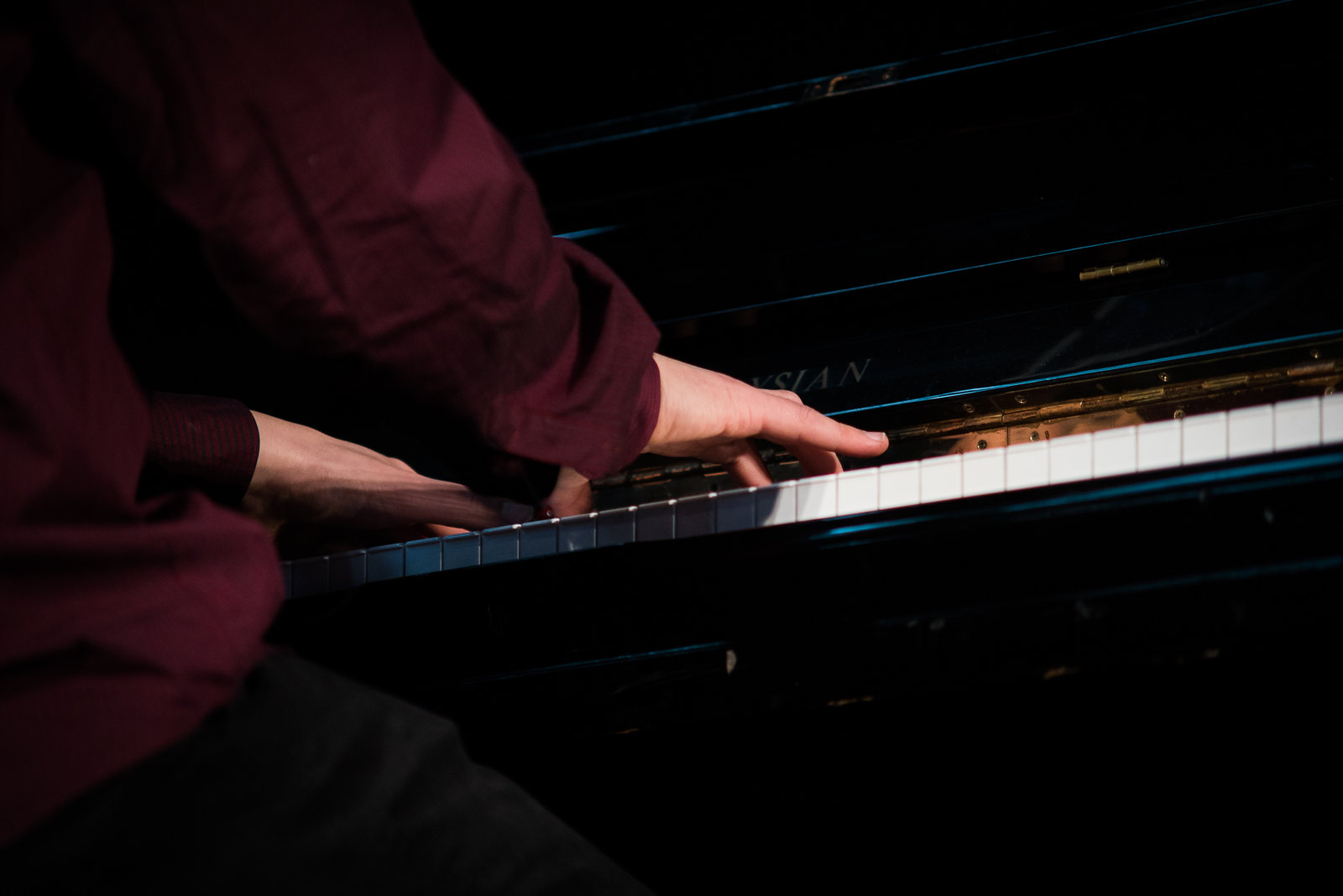 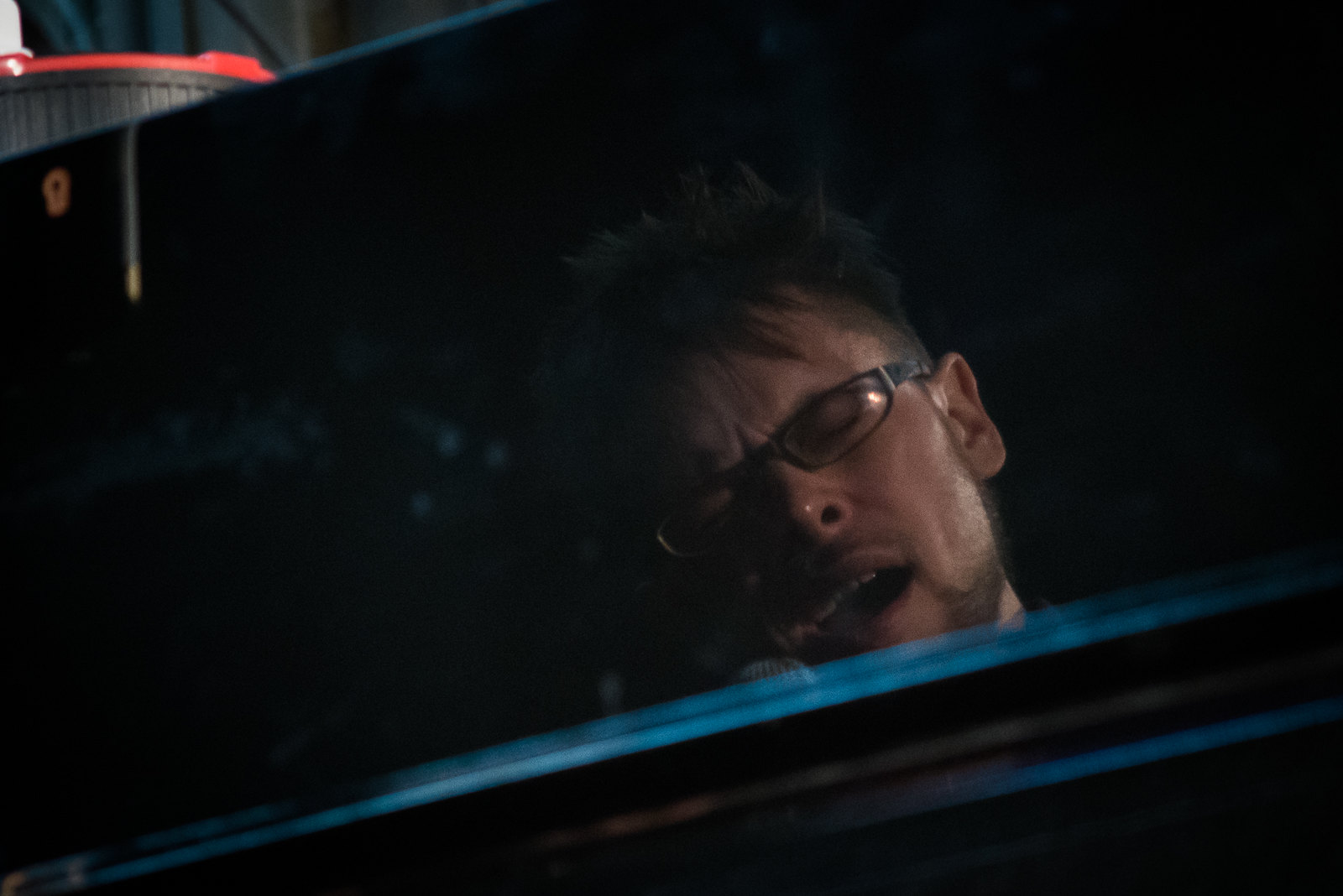 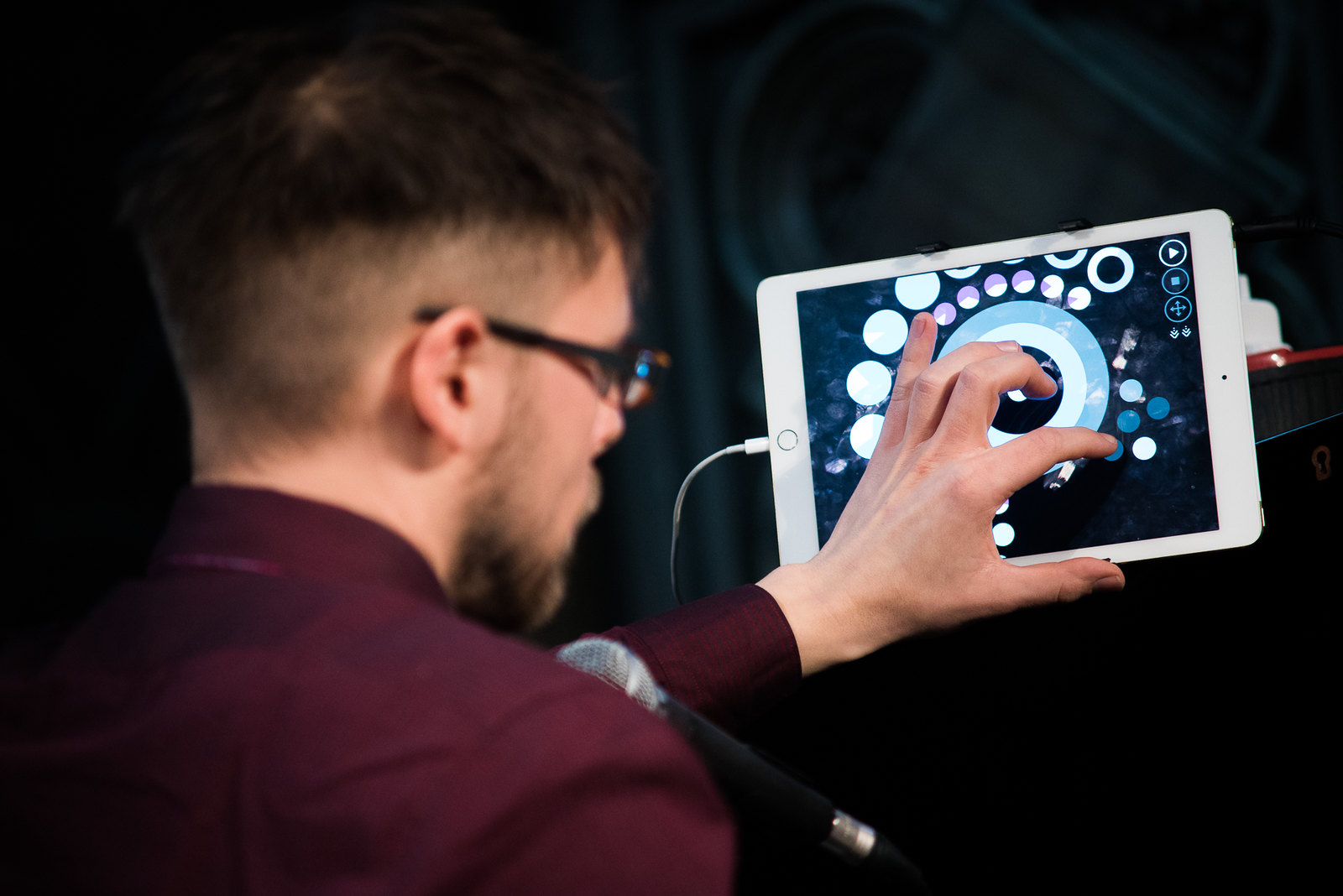 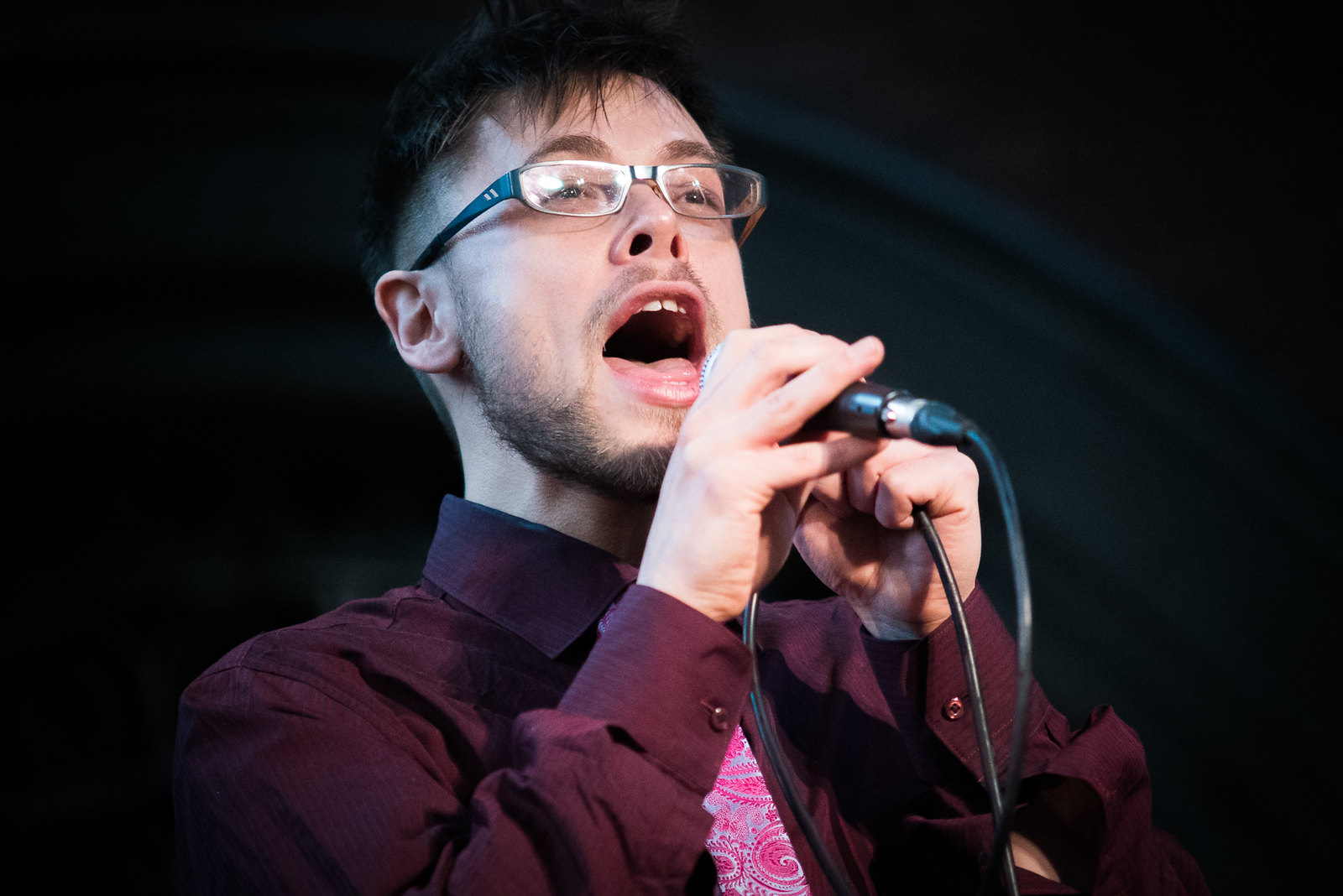 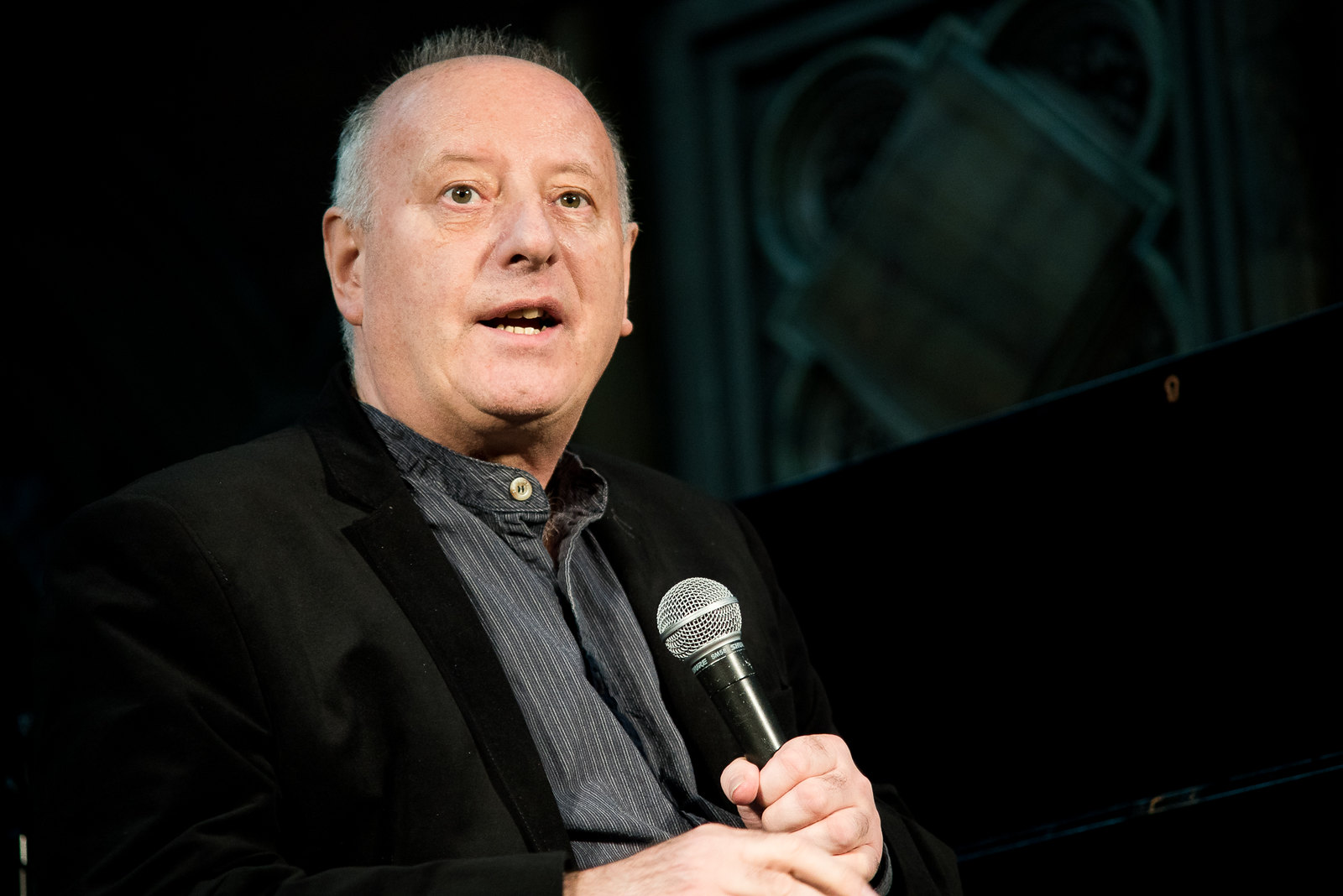 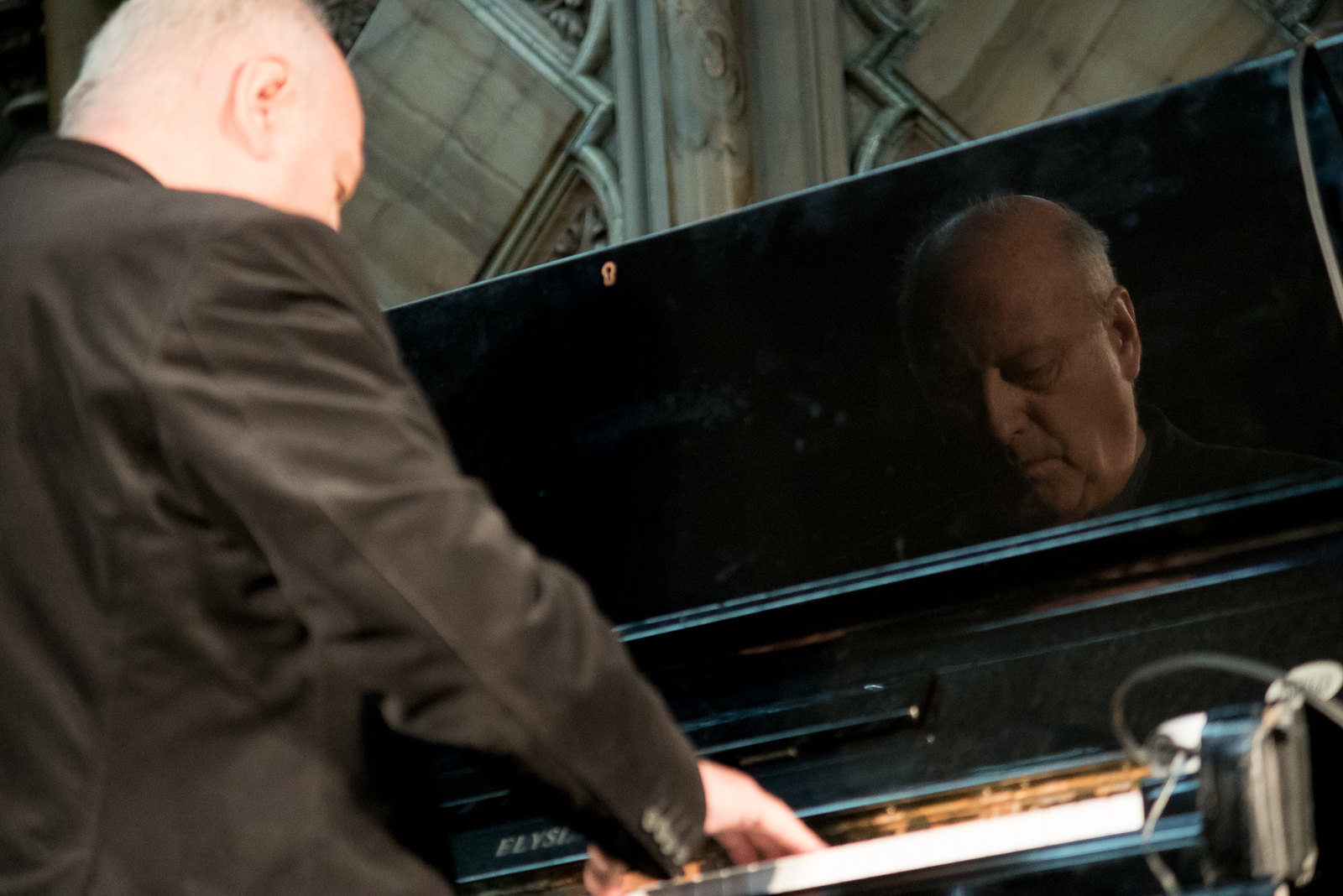 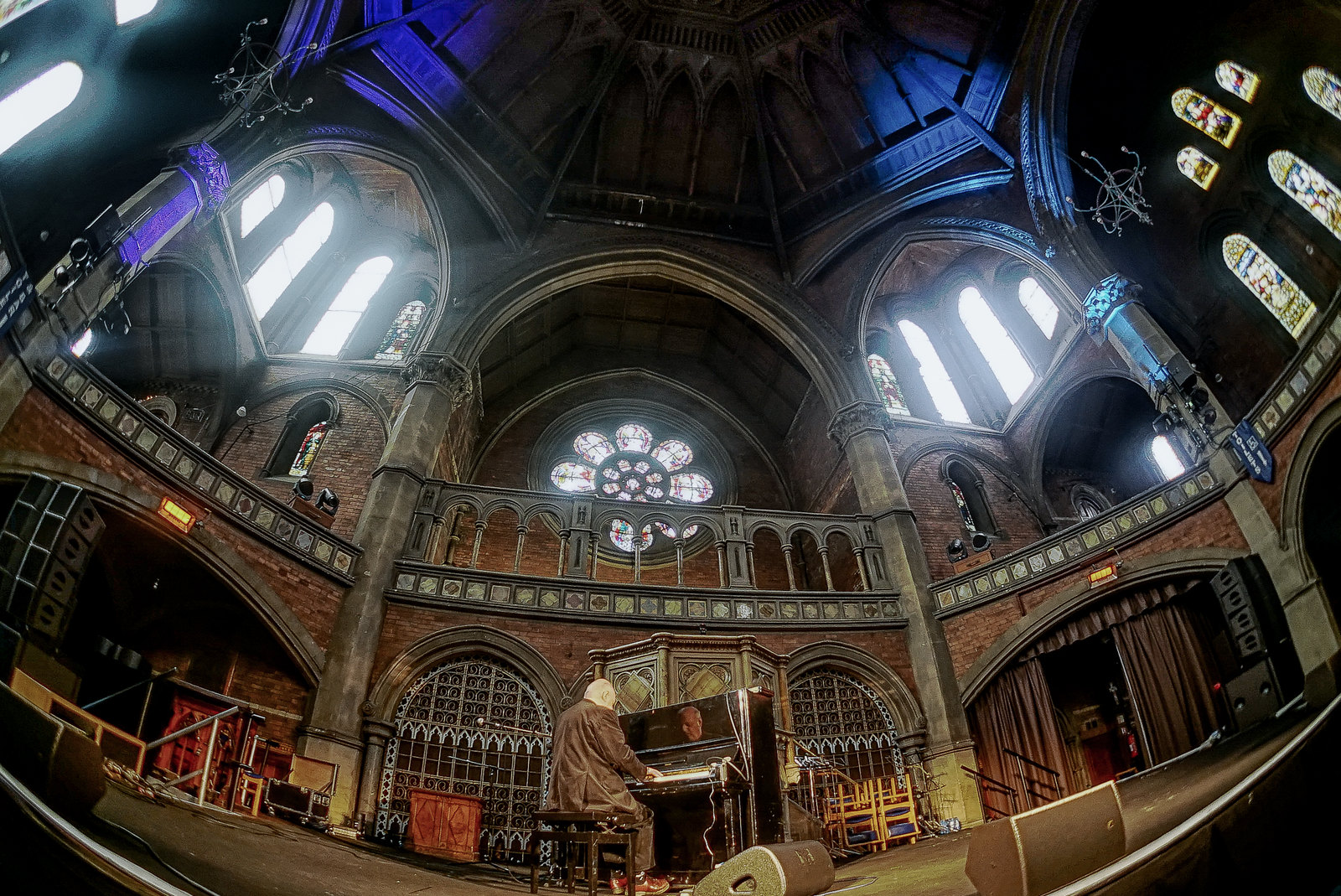 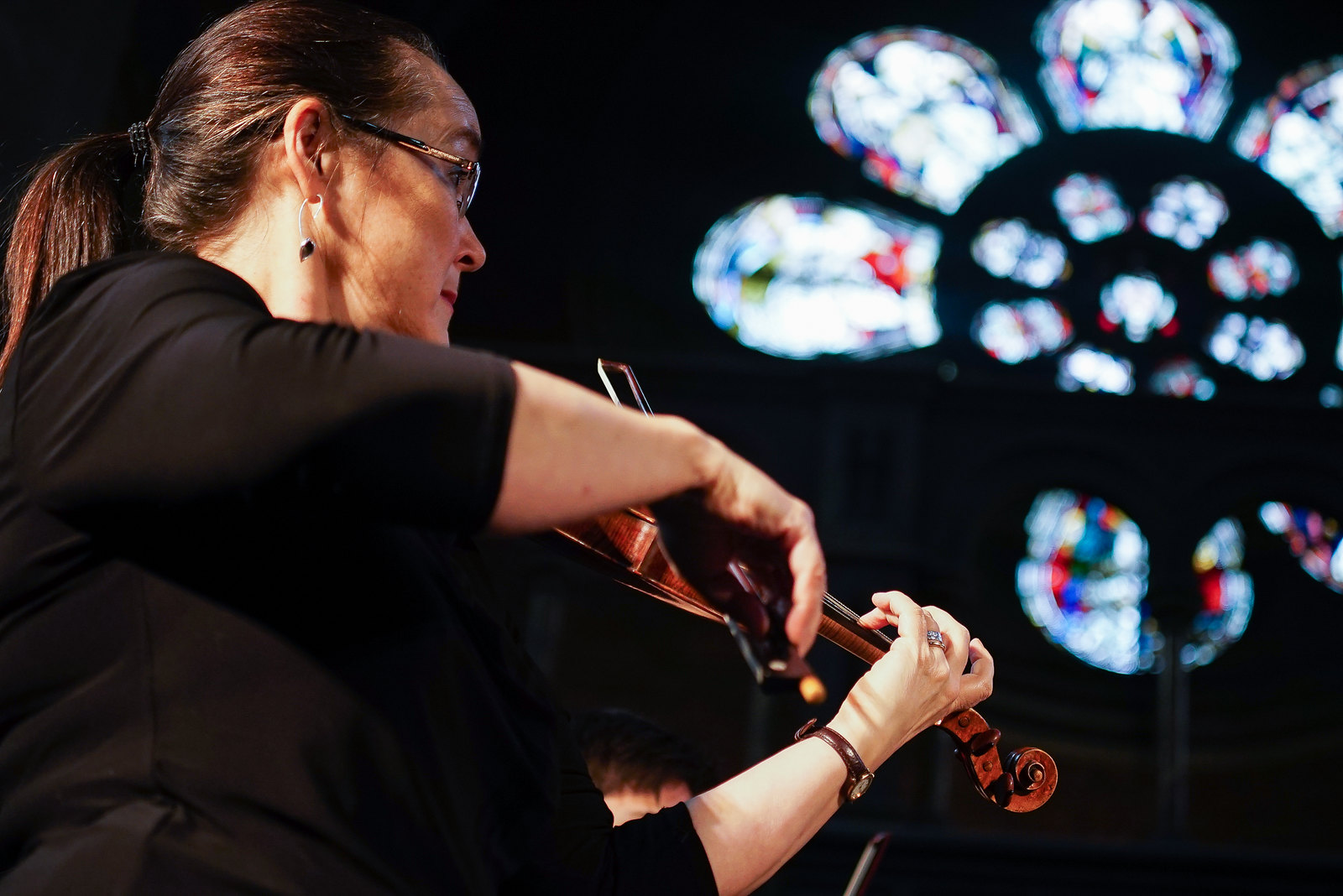 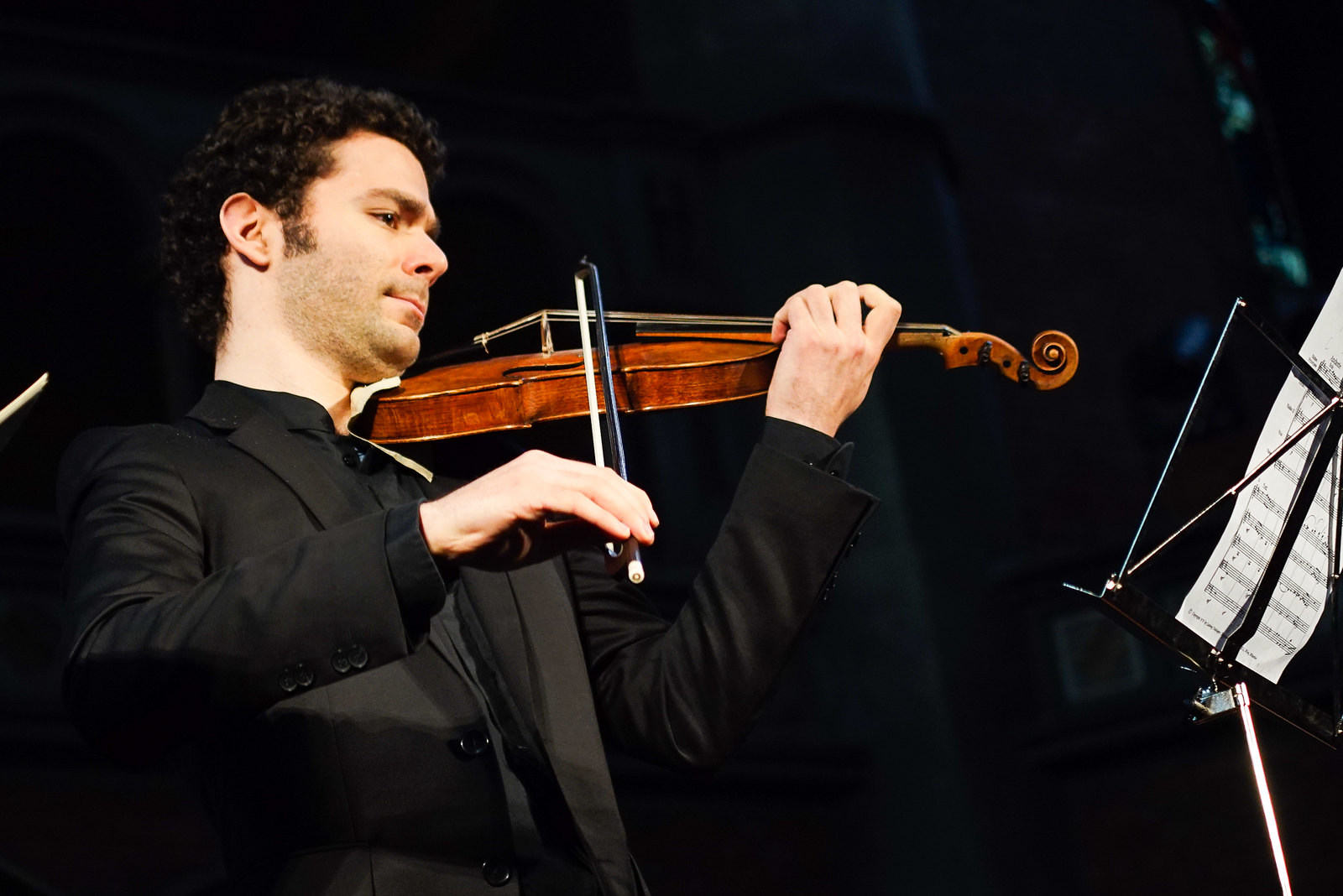 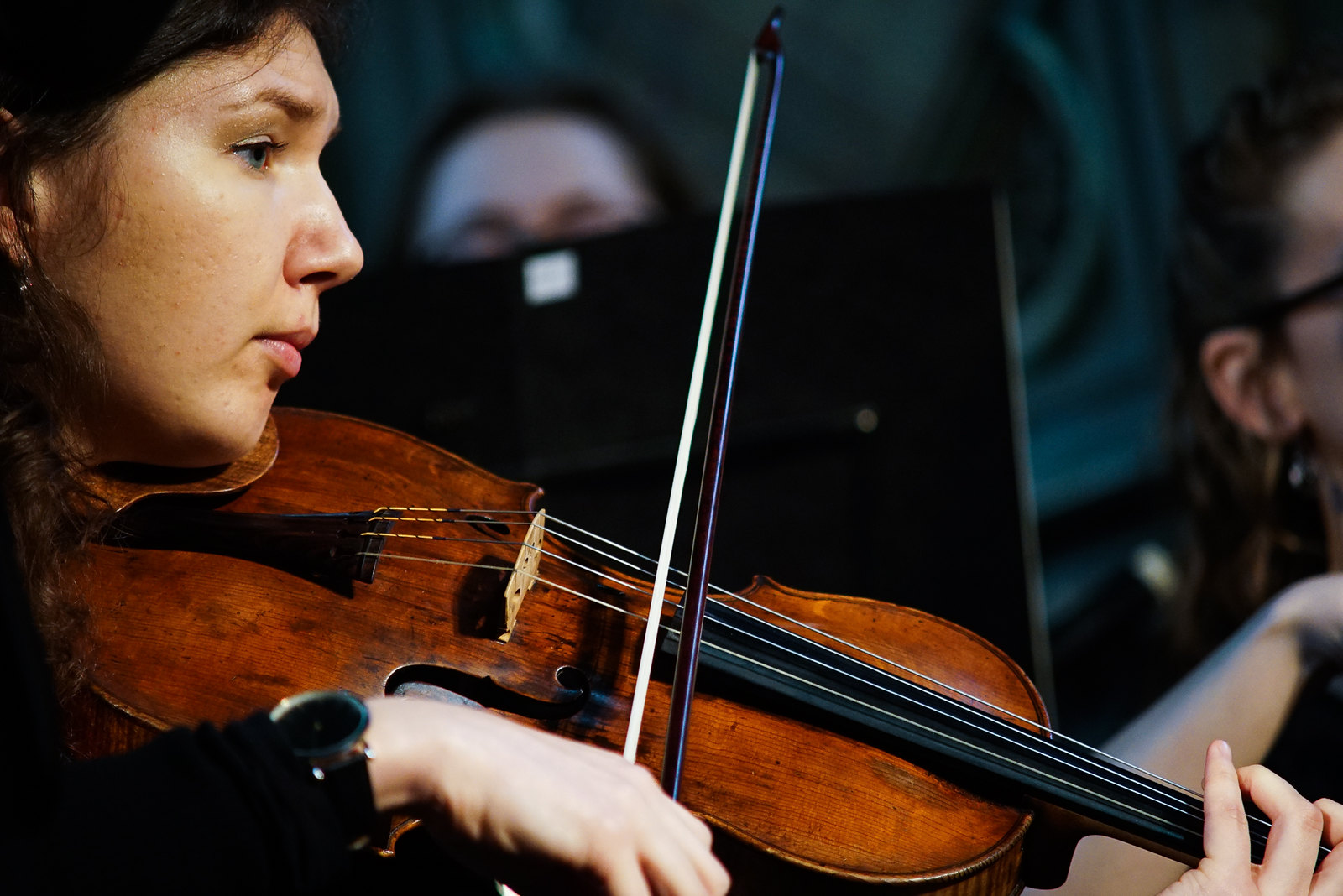 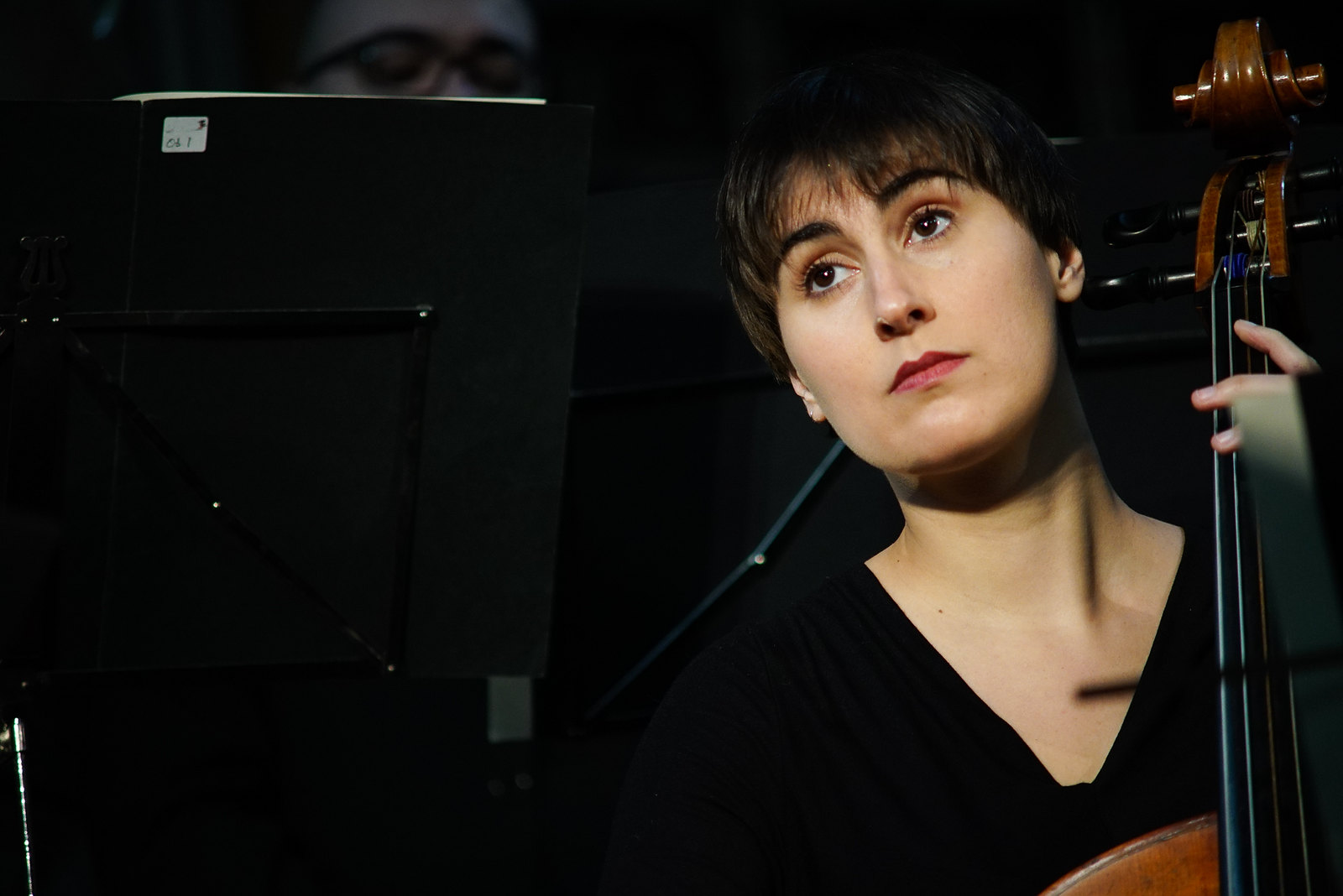 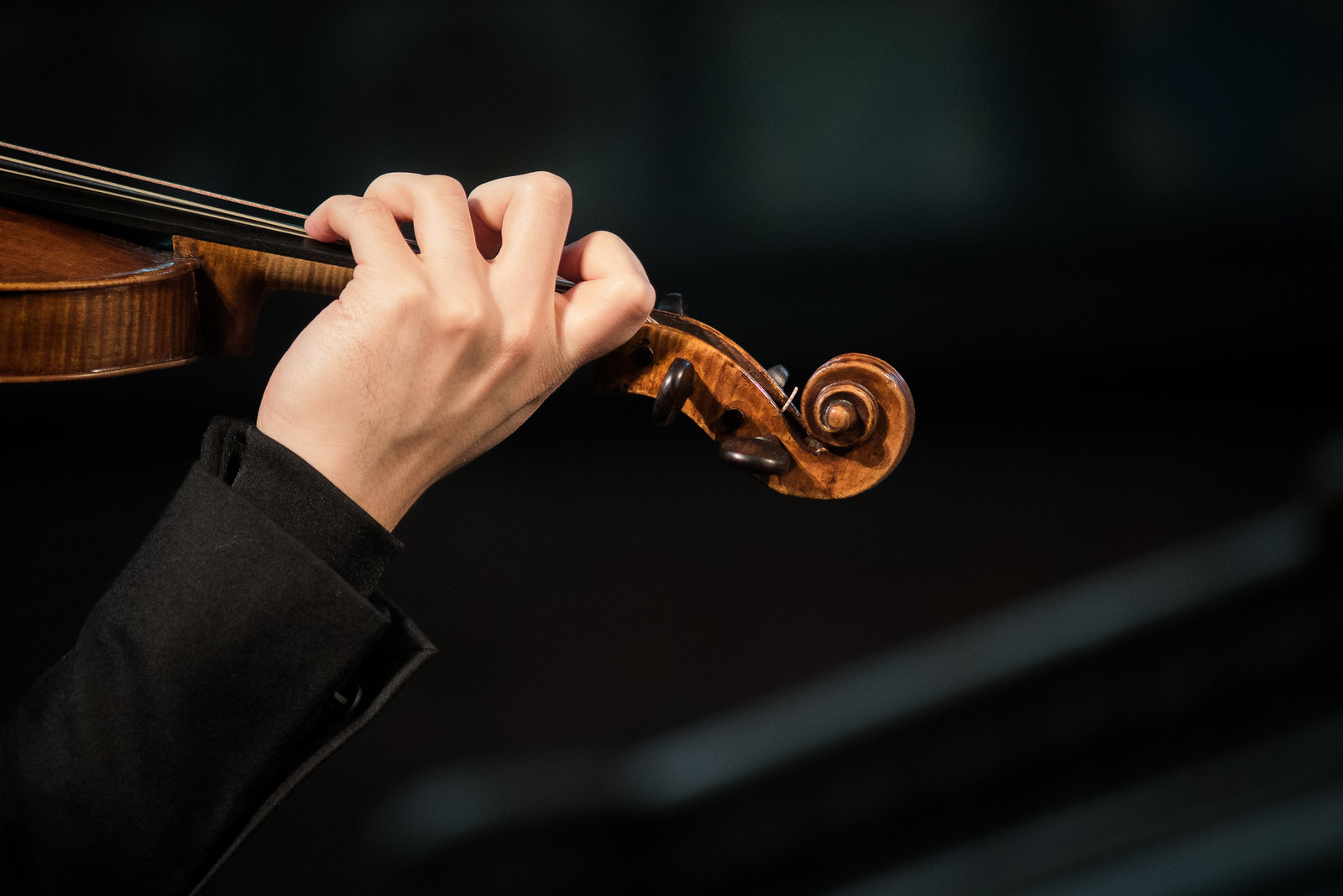