I first saw the Slaves play in St Albans to a tiny crowd. They impressed me but I wasn’t sure what image they were trying to portray and if they were serious. I bought their self-produced album that evening and listened to it pretty constantly over the next few weeks. Lots of short energetic songs that had no pretence. Songs written to jump around to. Let’s face it, sometimes, that’s enough.

Wind on two years and after many storming festival sets, the release of their first album and Radio 1 airplay, the band are now a different proposition. Clearly they are much bigger than a tiny room in St Albans. Tonight’s gig proved that. Playing a sell-out Kentish Town Forum, the two lads are in no way phased by their top of the bill status. Showing the same attitude they showed in St Albans, they had the crowd bouncing right from the off with a very high energy set that left the crowd wanting more.

Support on the evening was from Spring King and Wonk Unit. 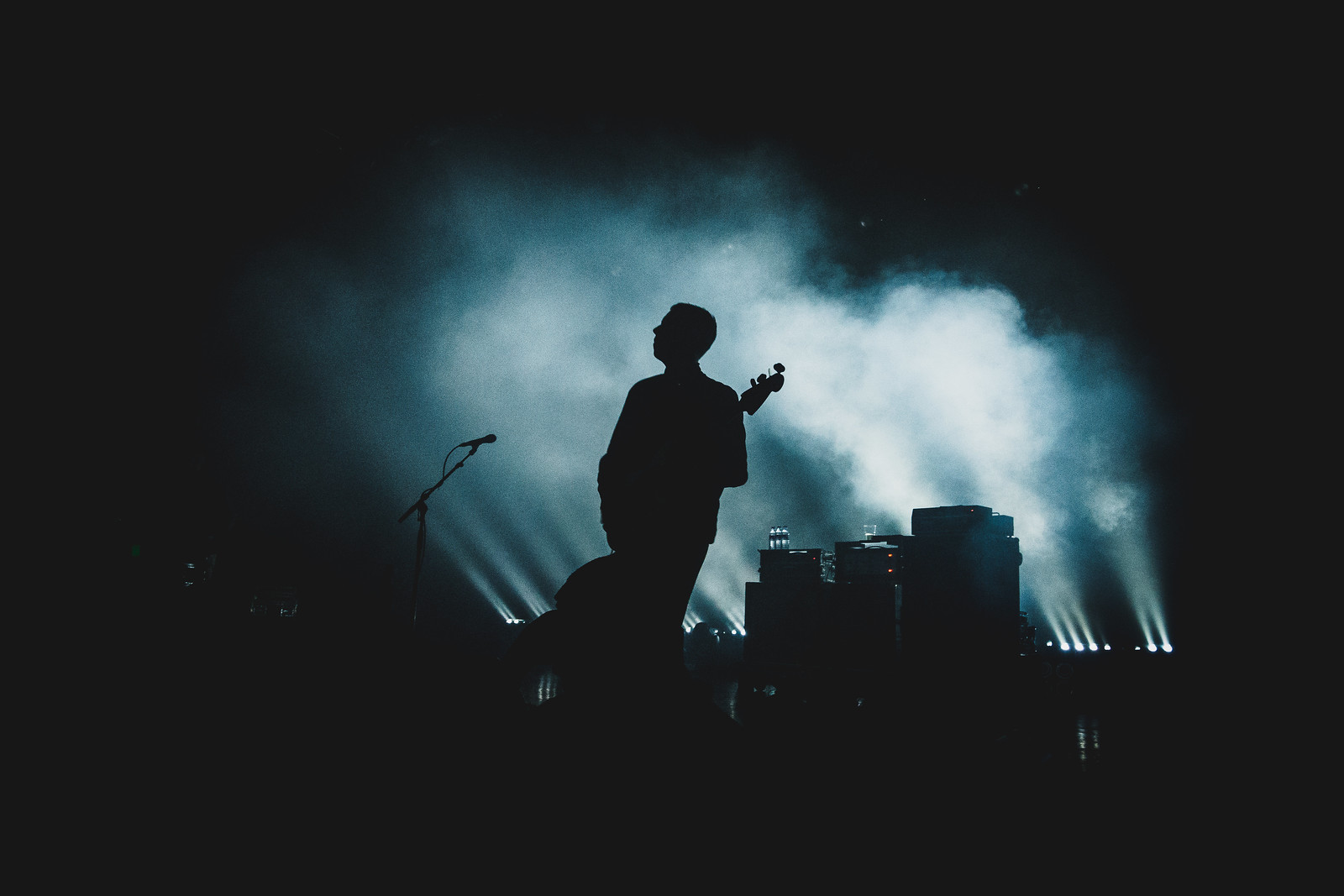 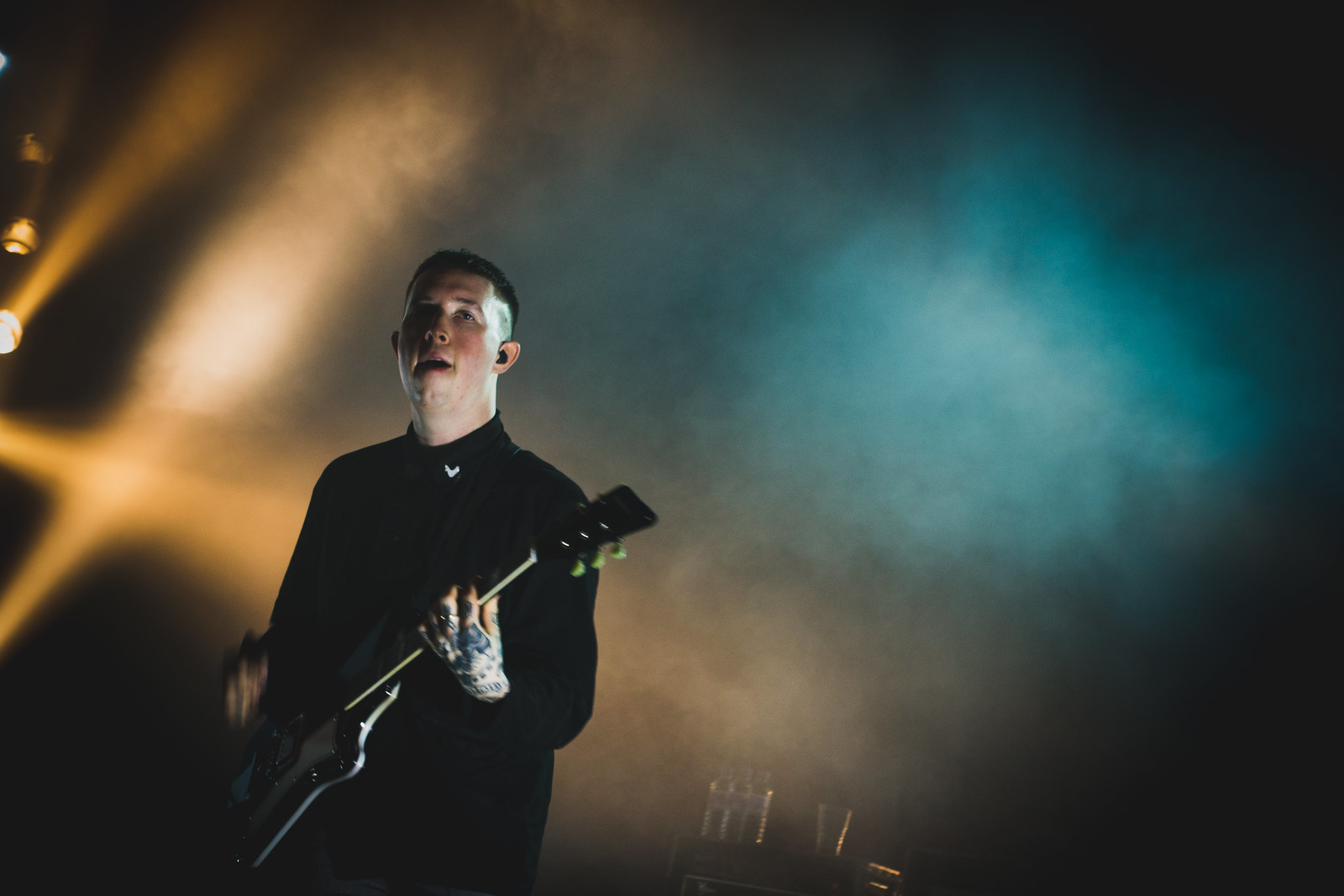 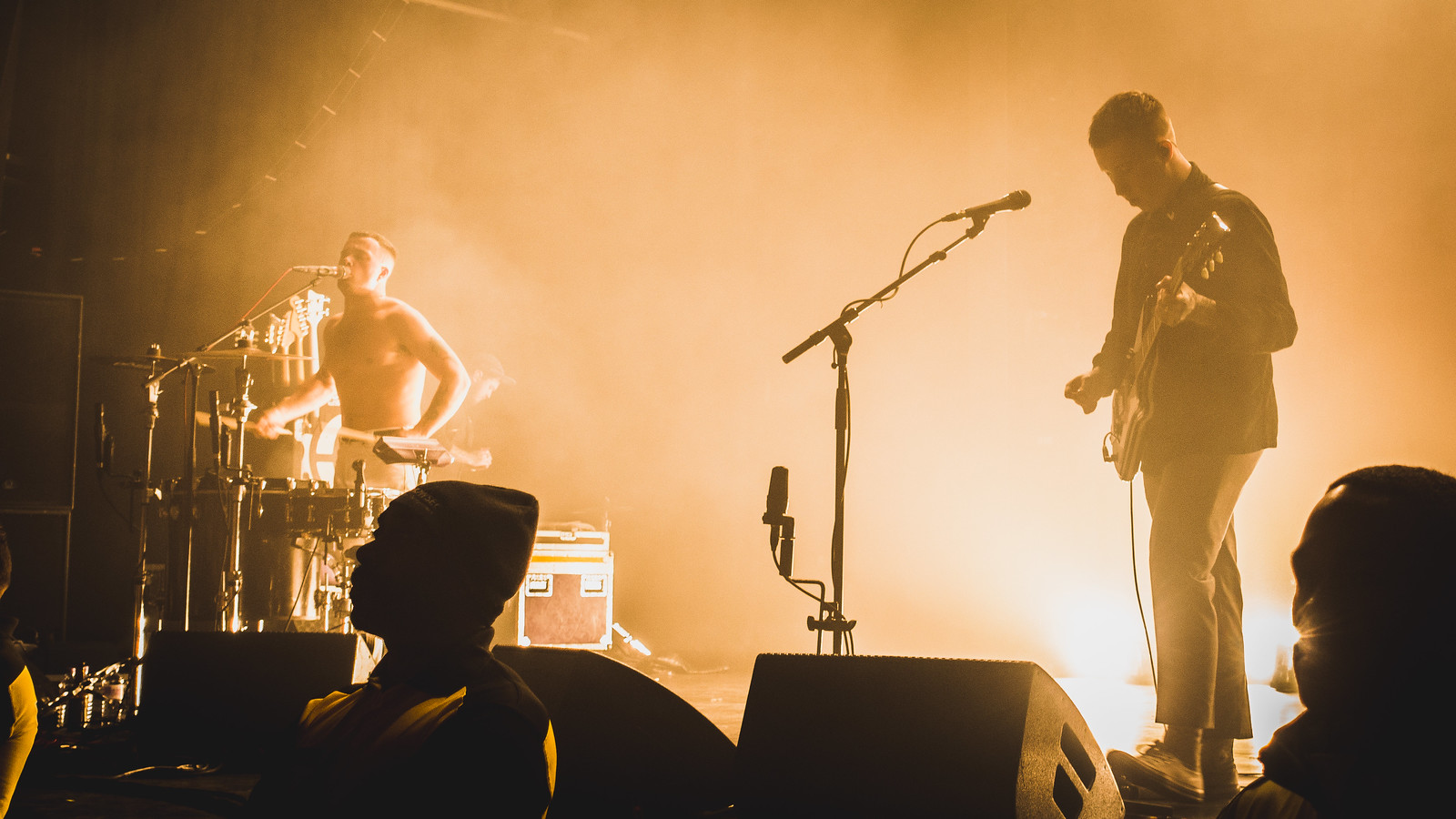 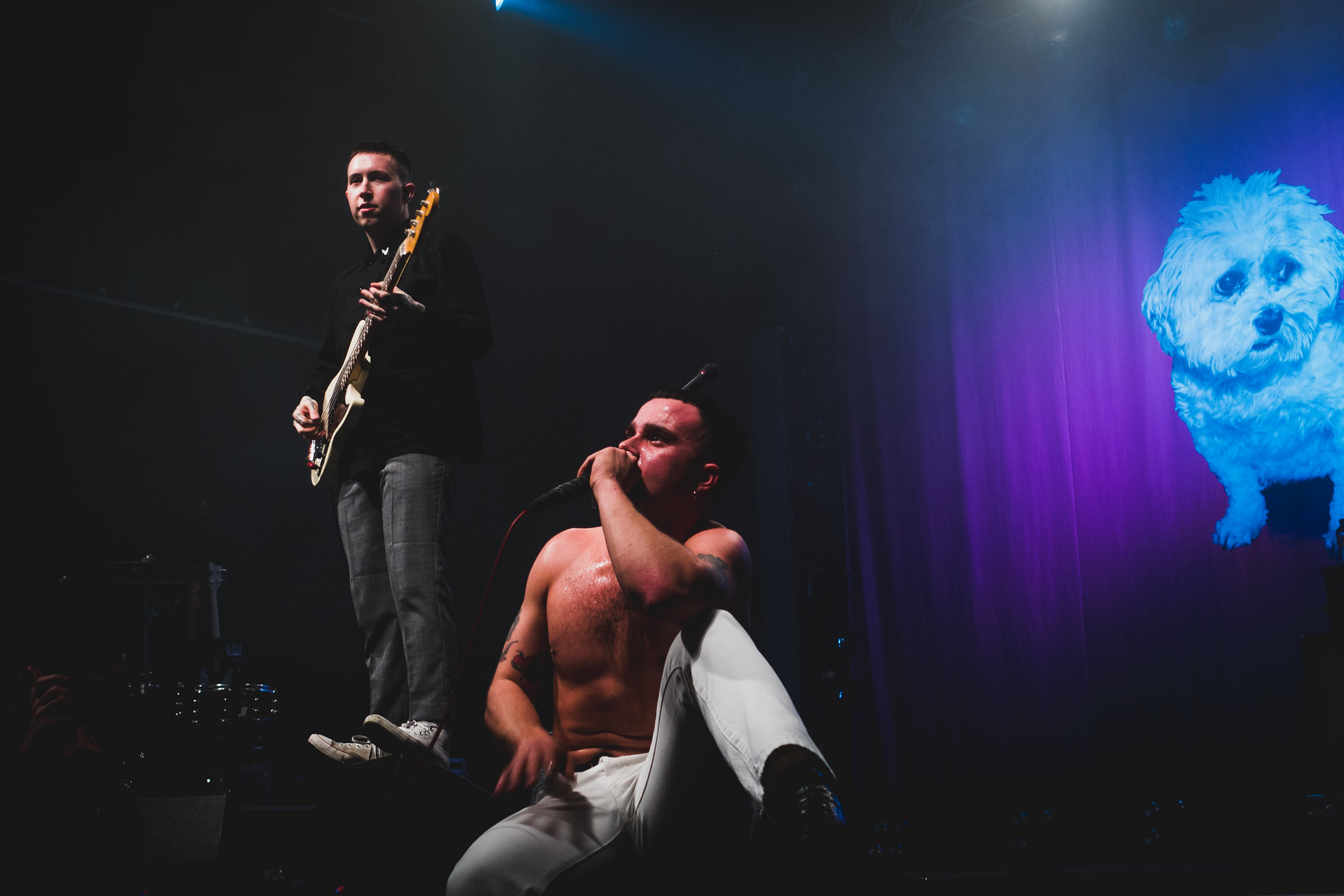 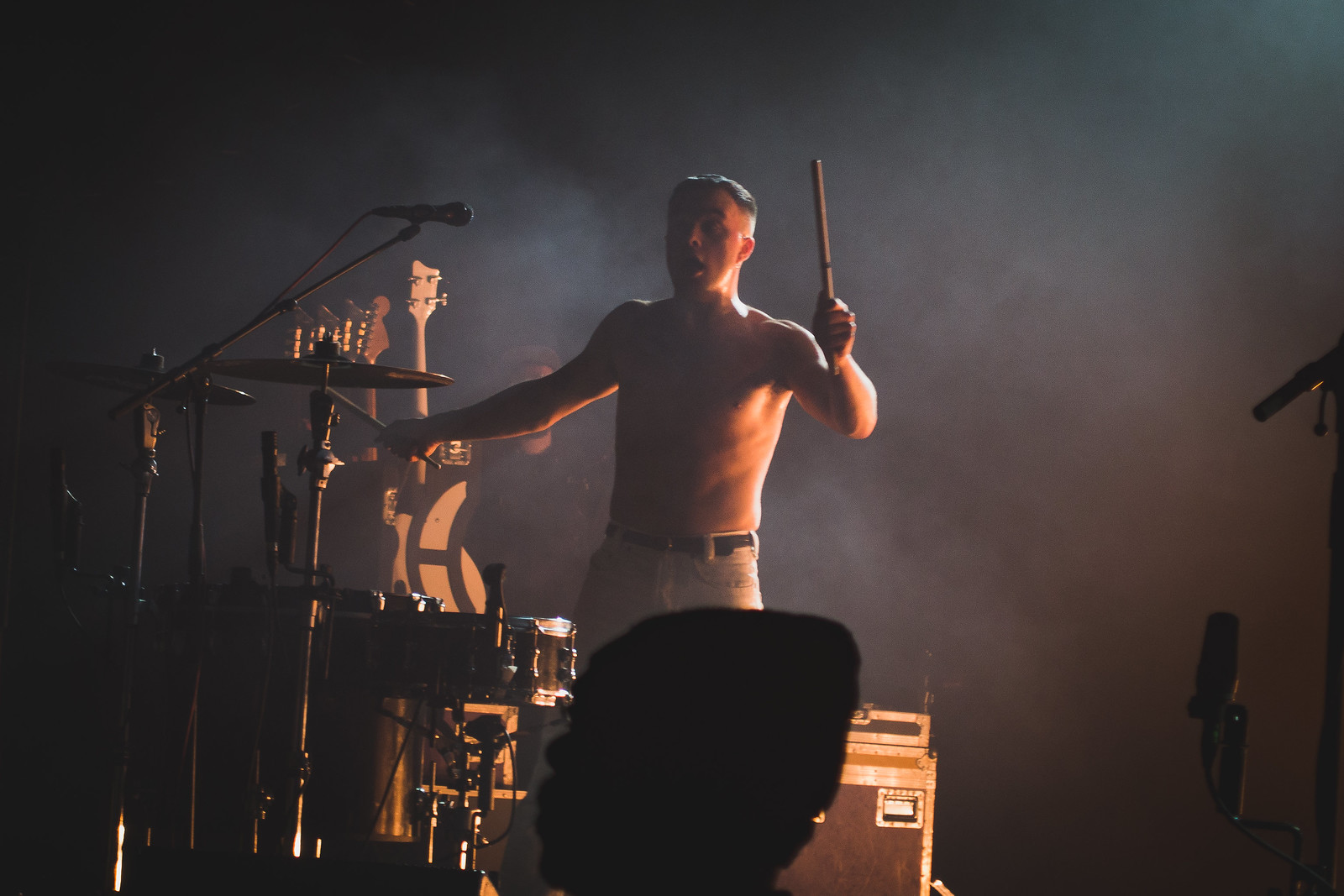 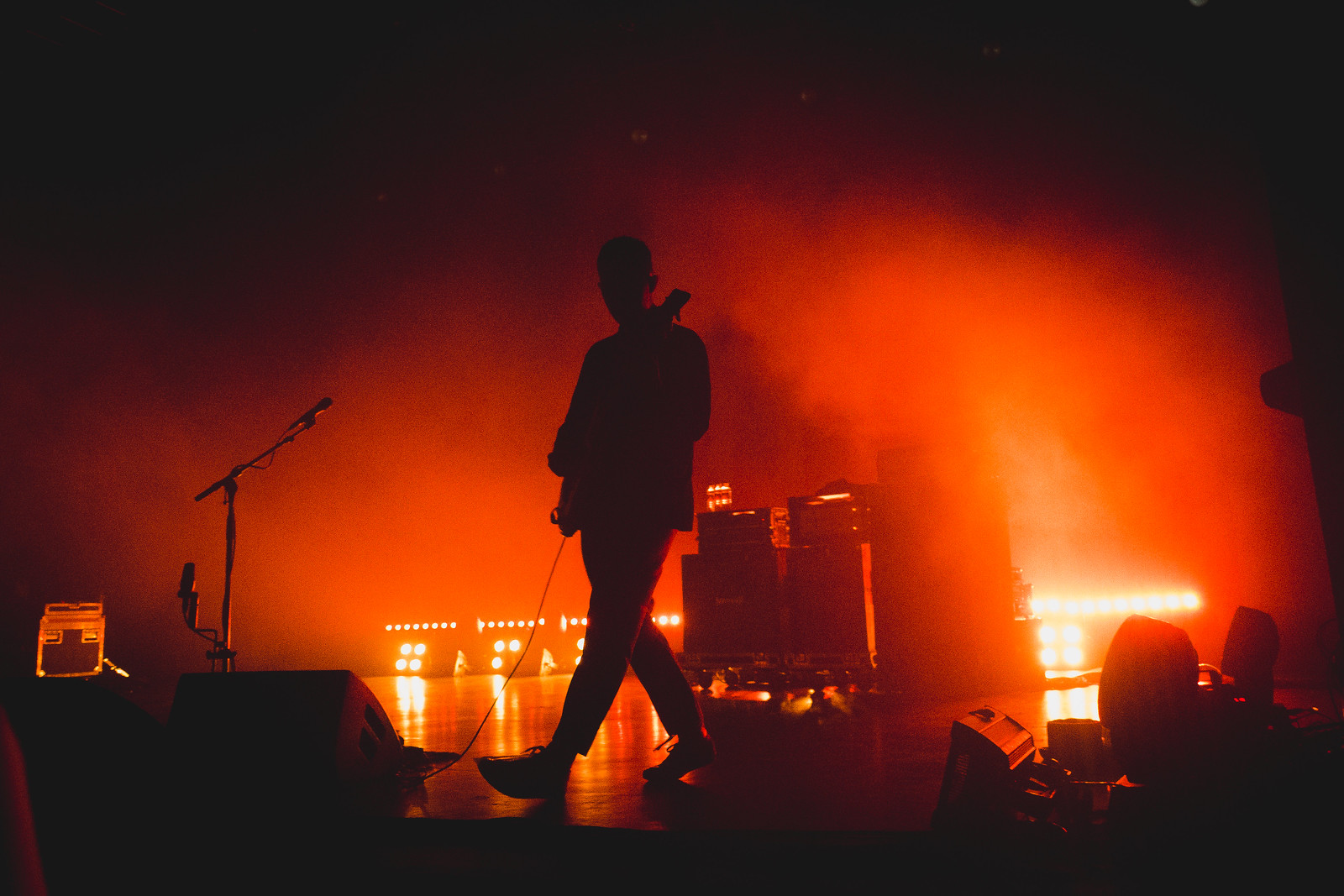 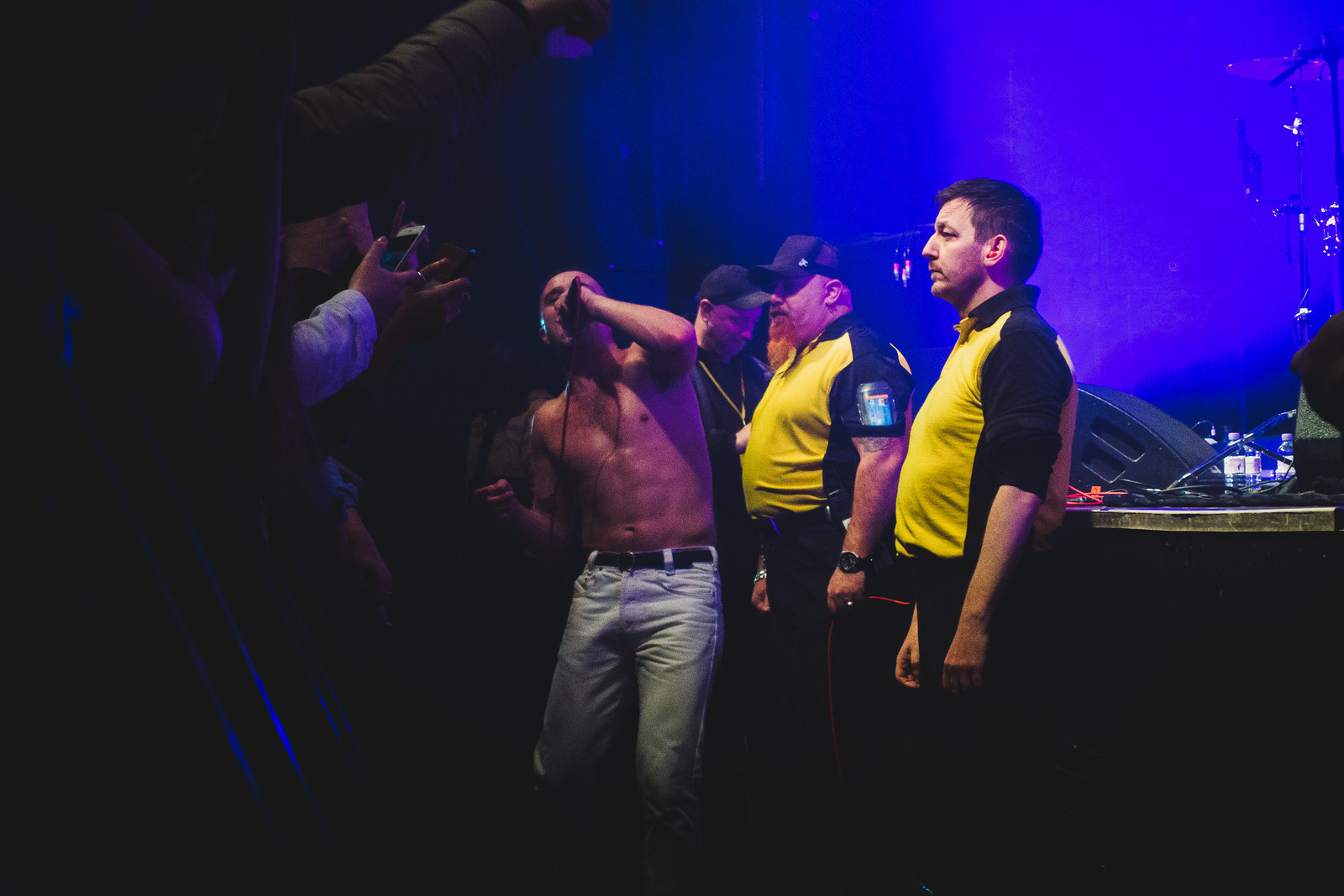 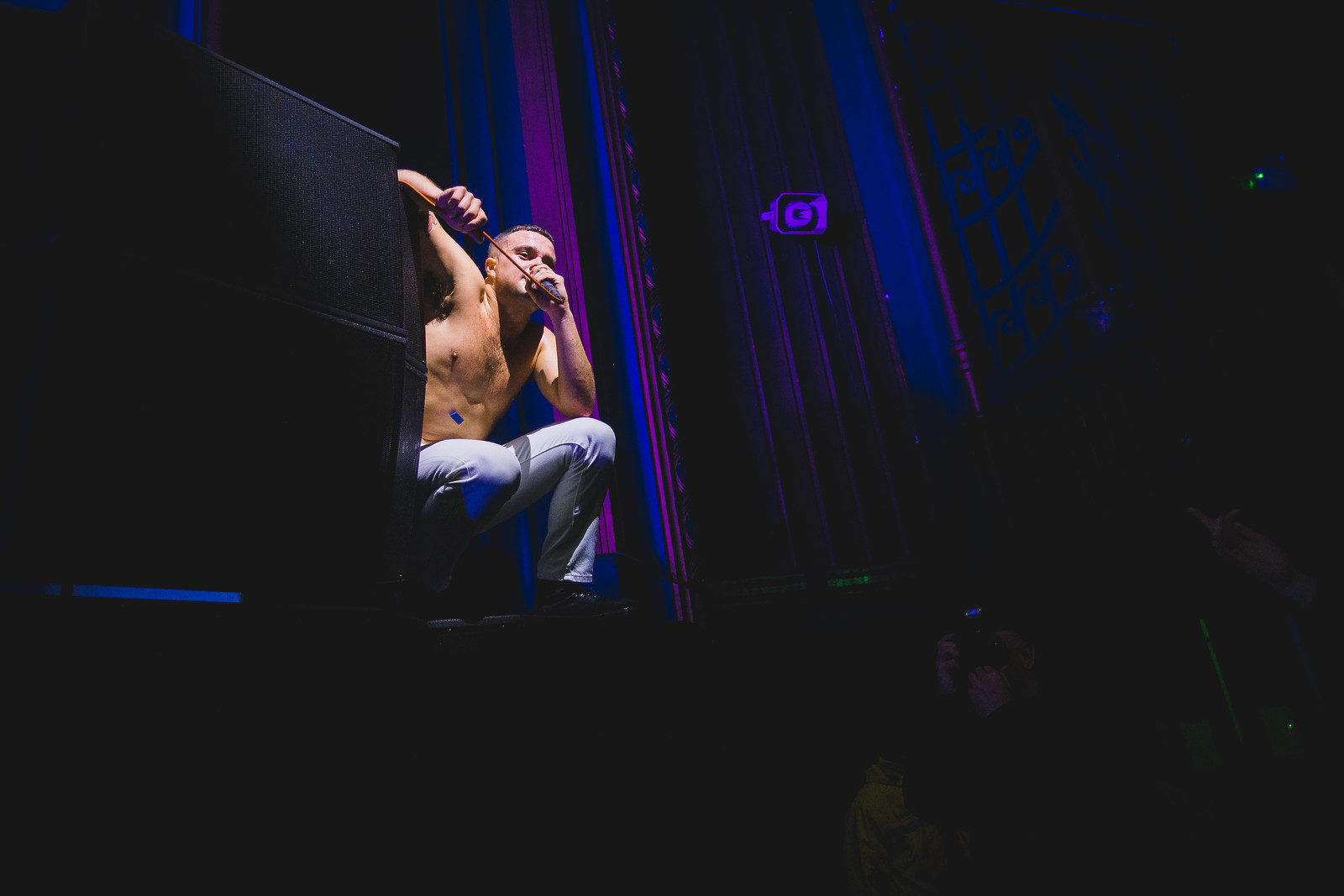 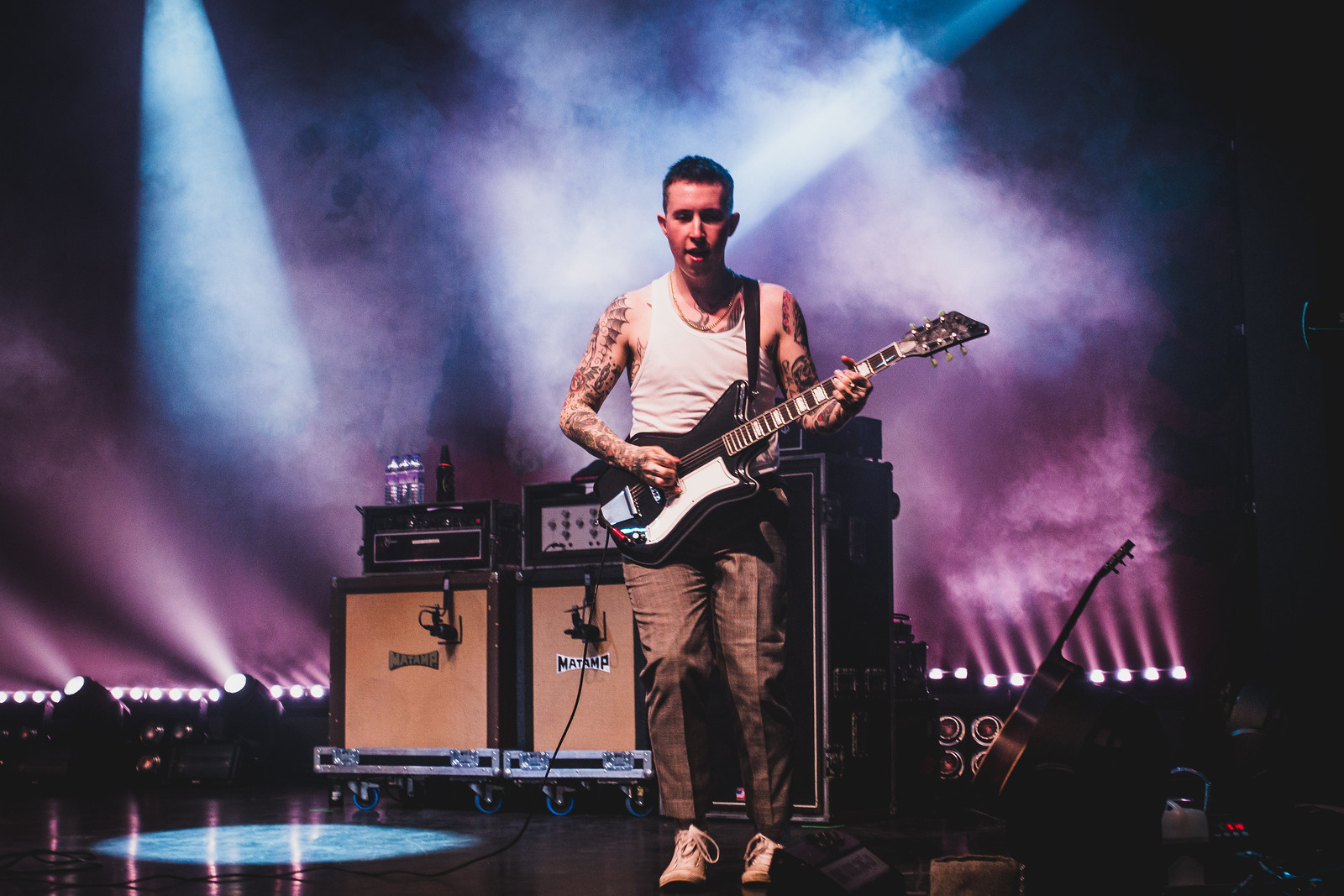 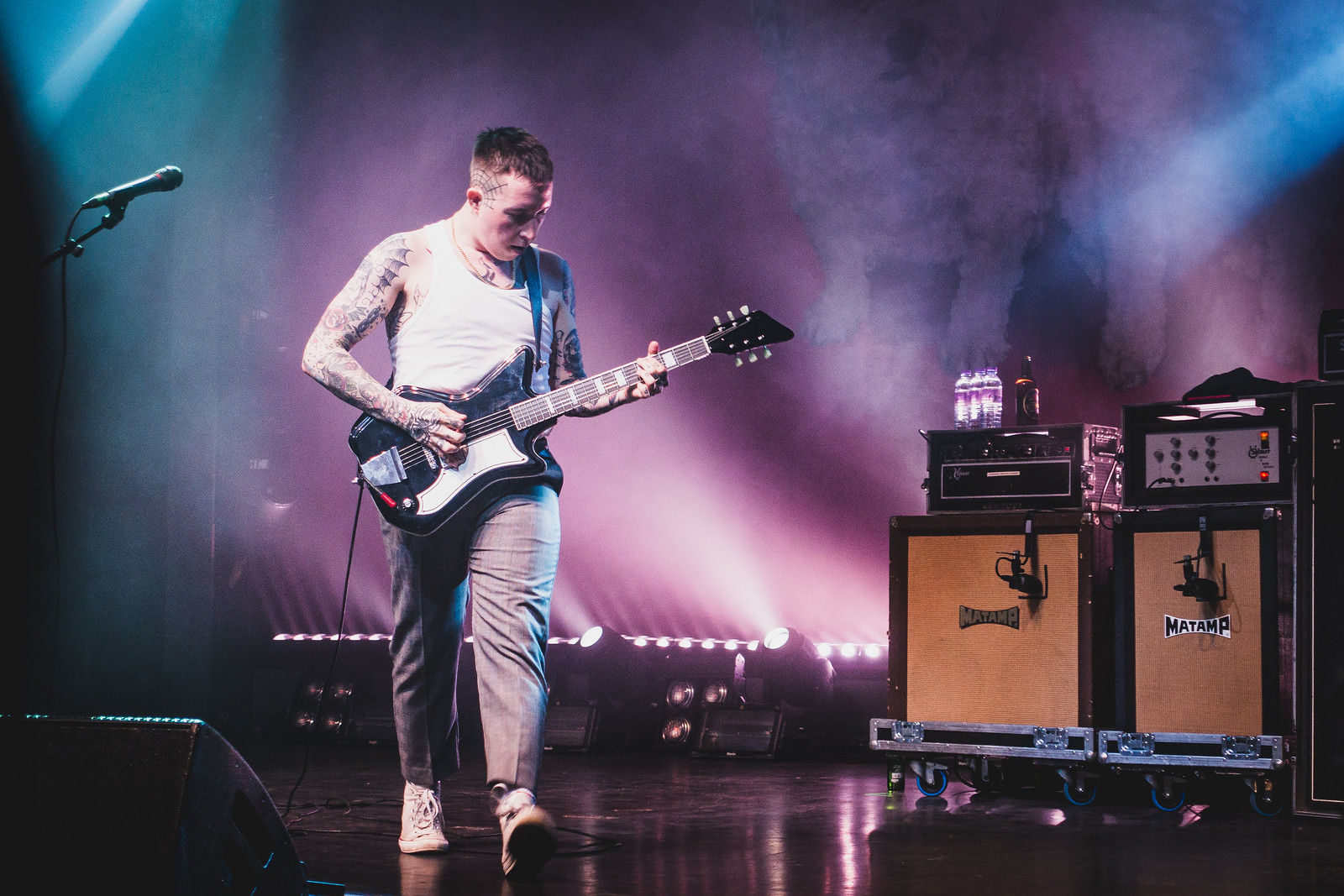 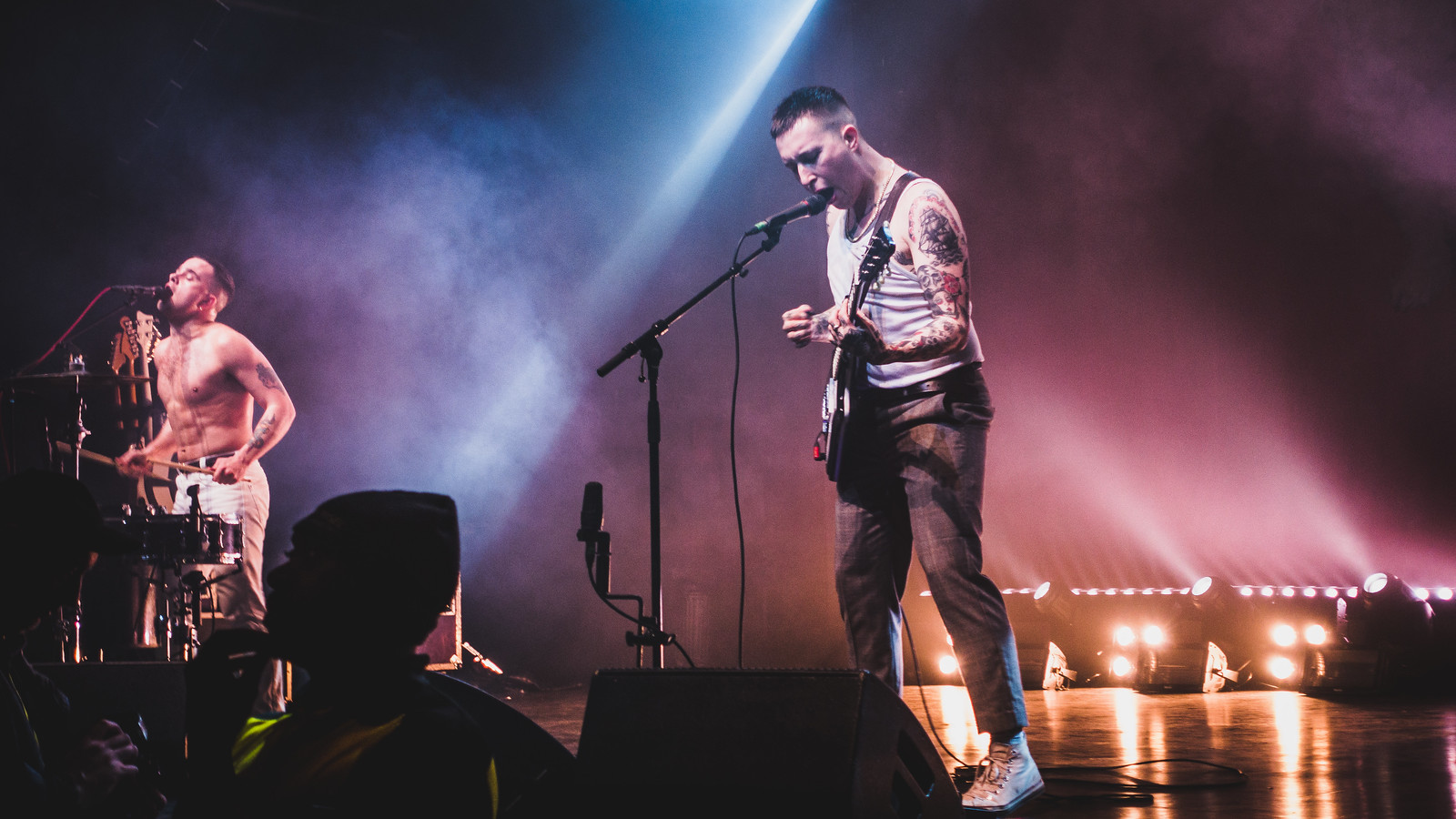 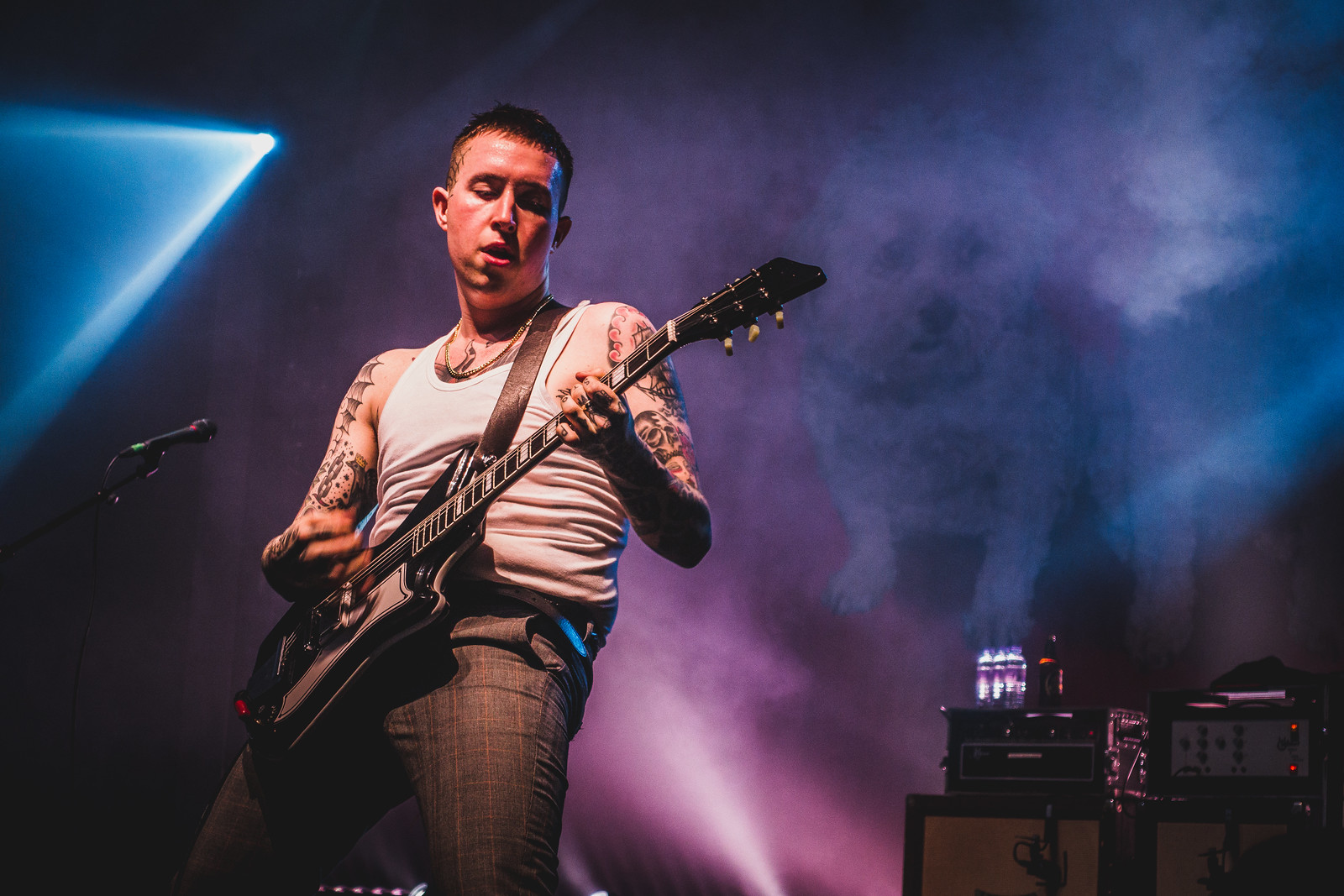 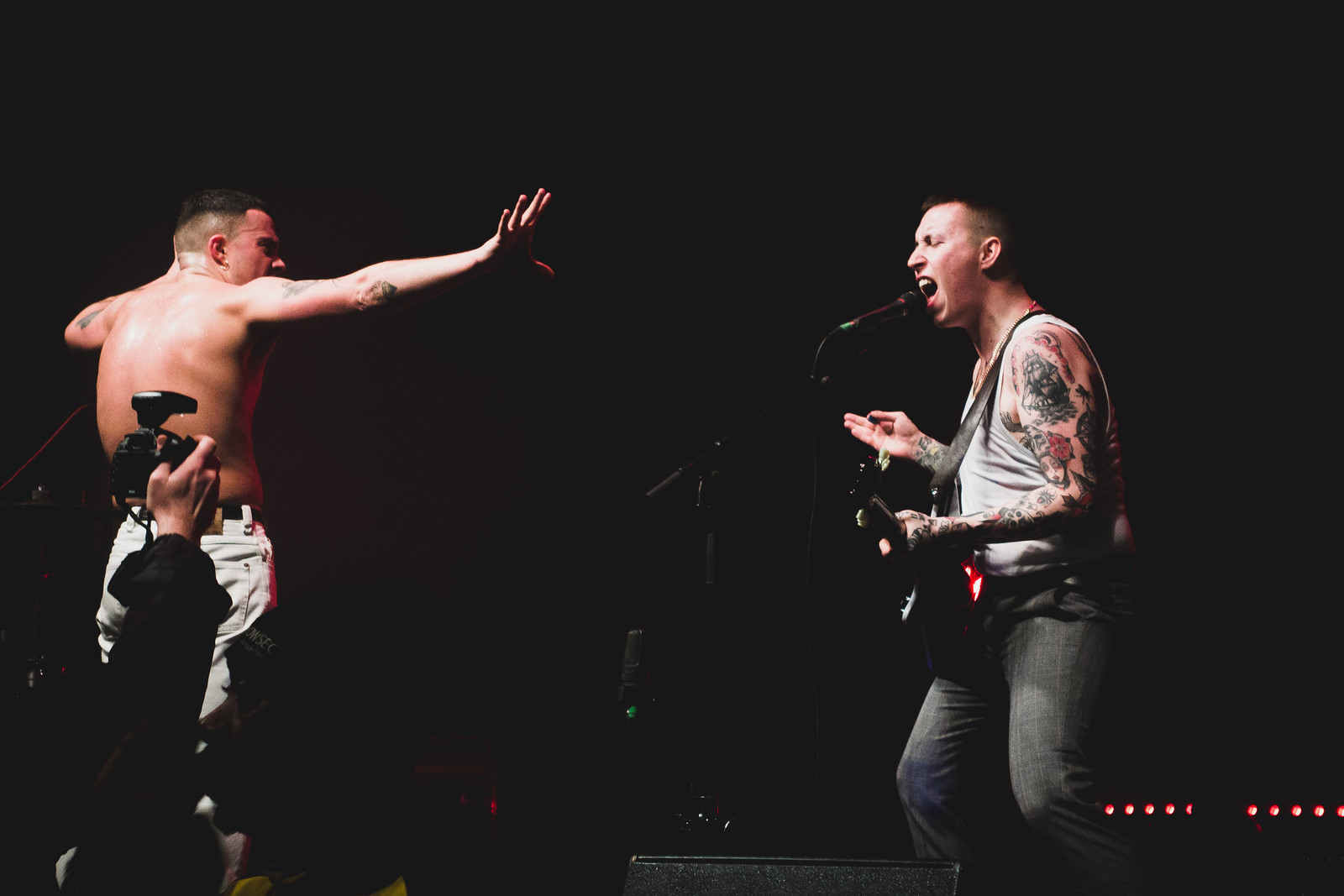 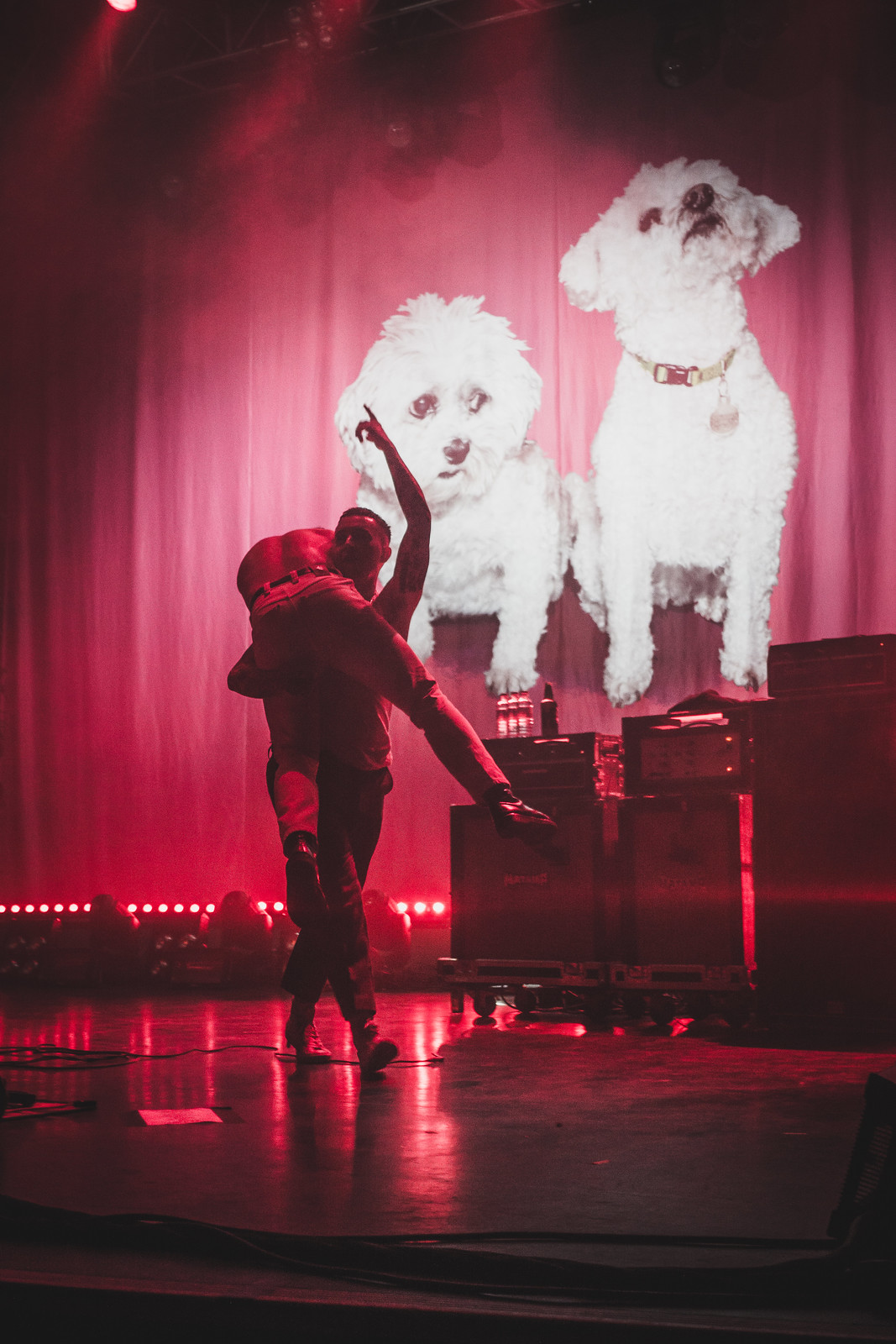 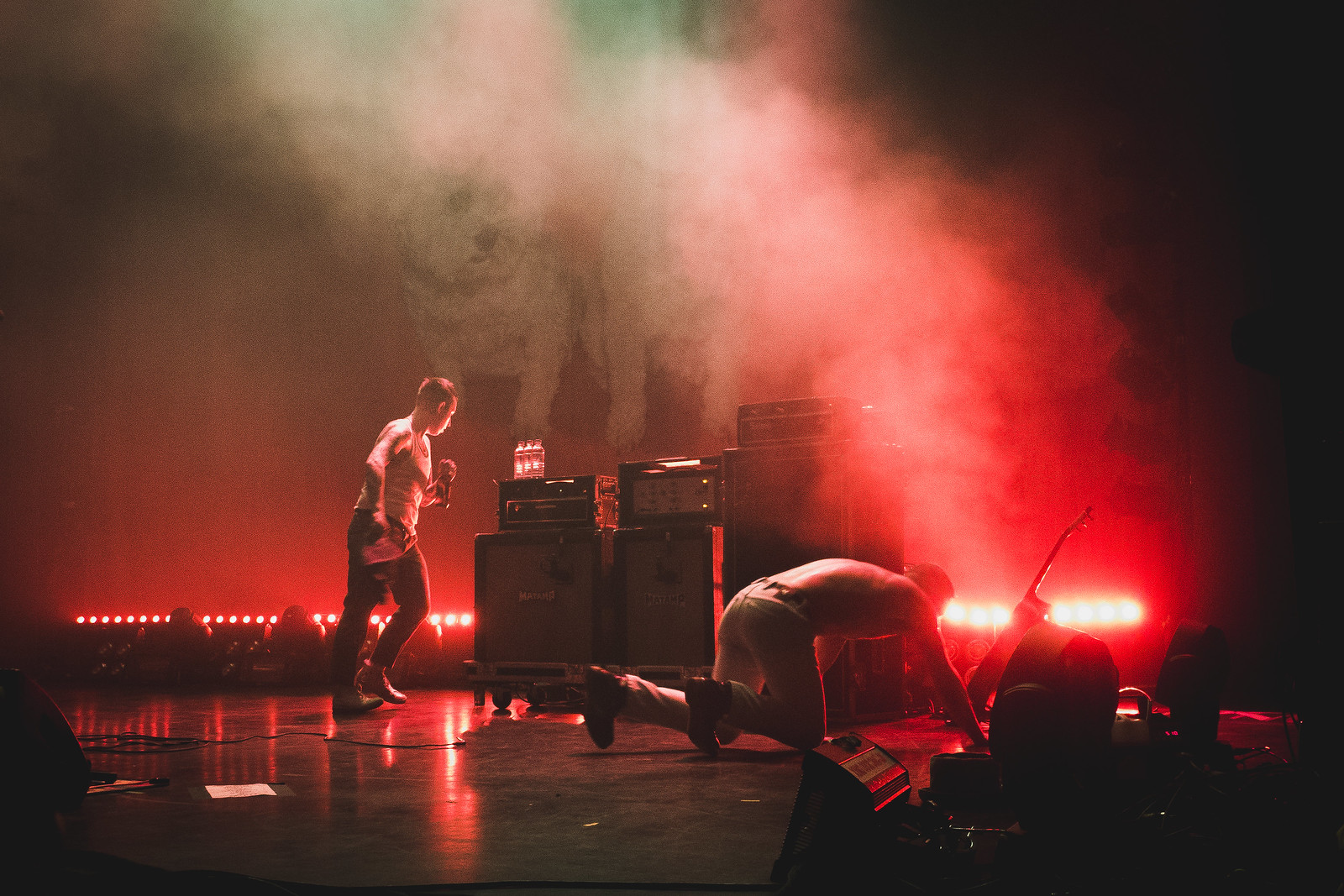 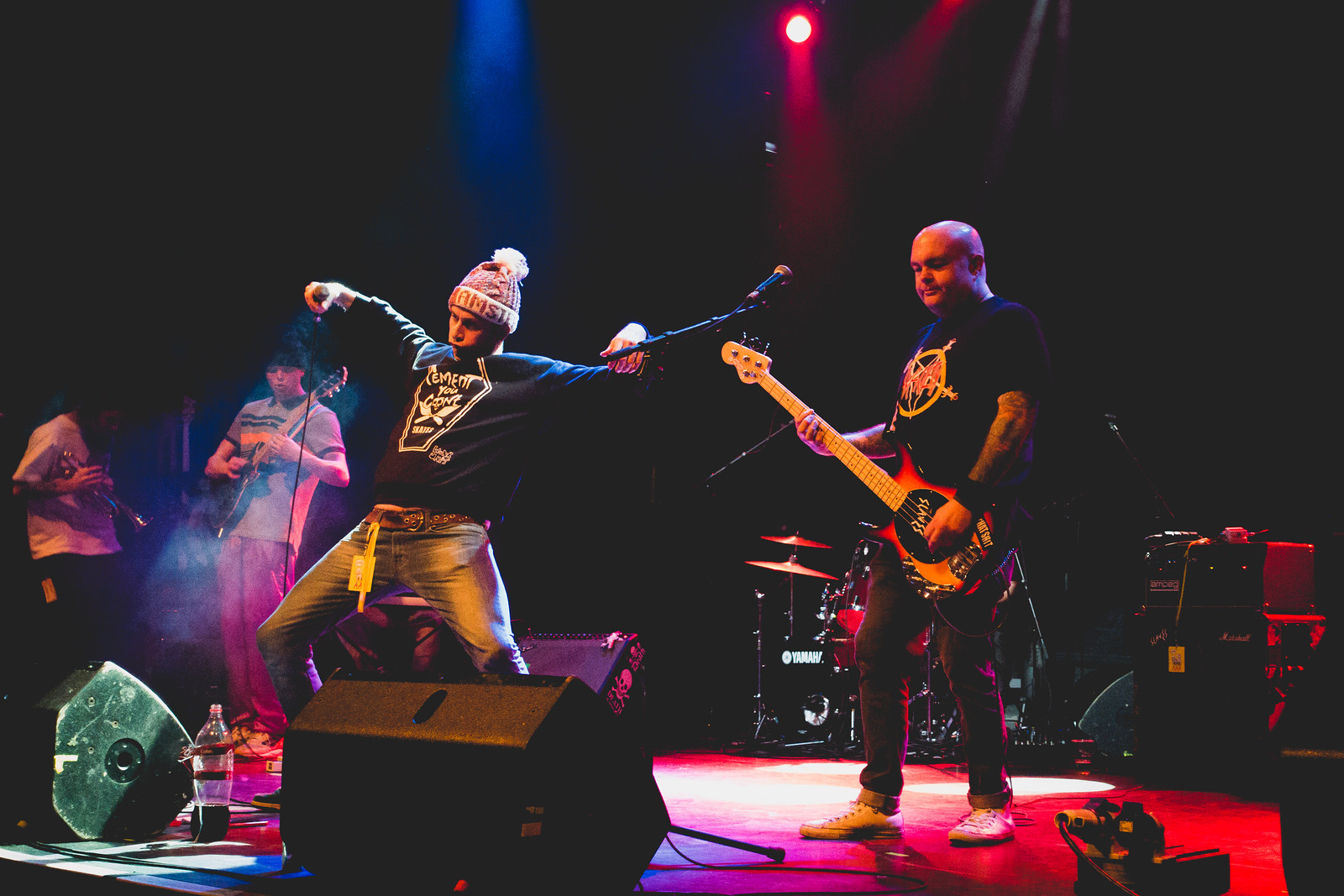 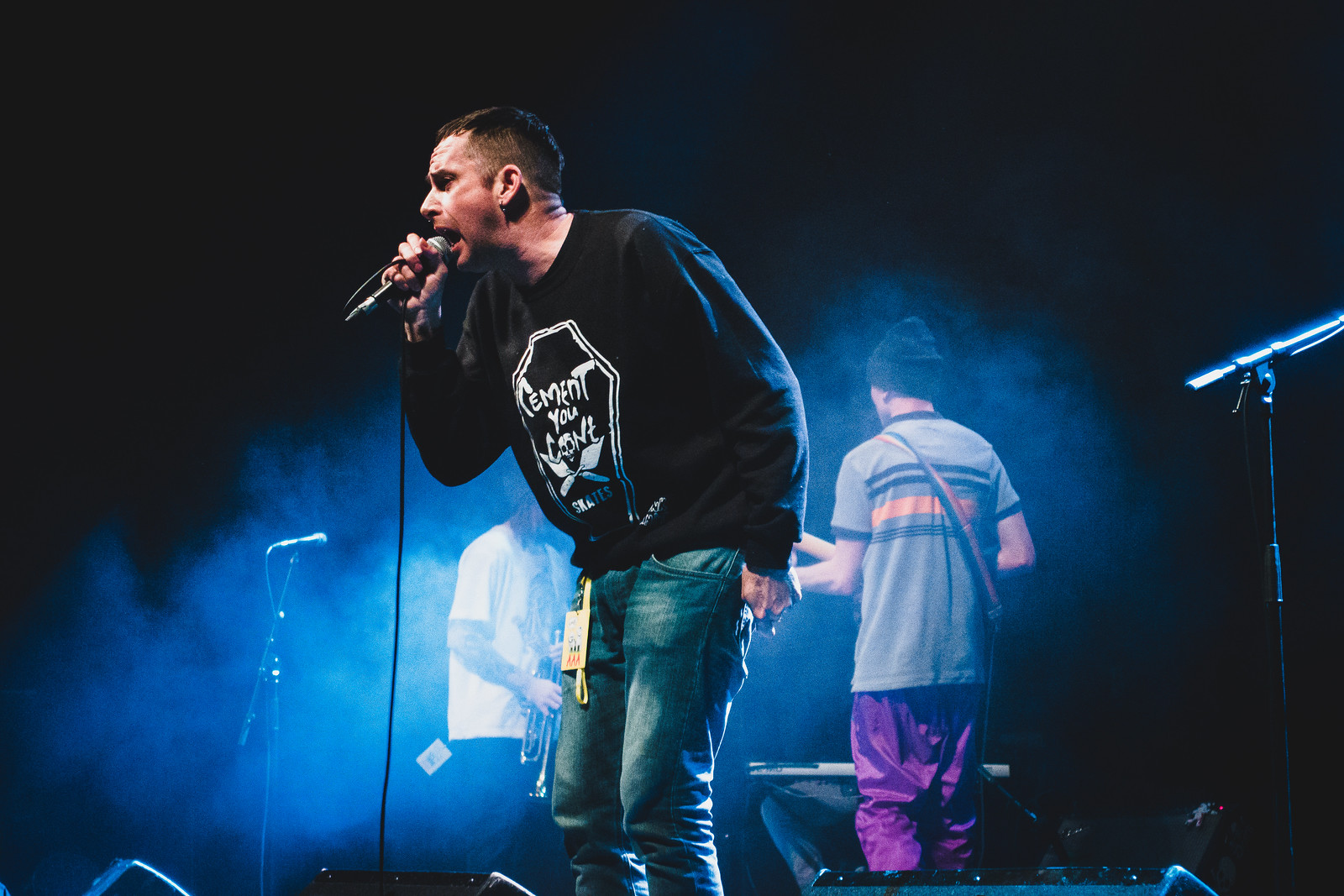 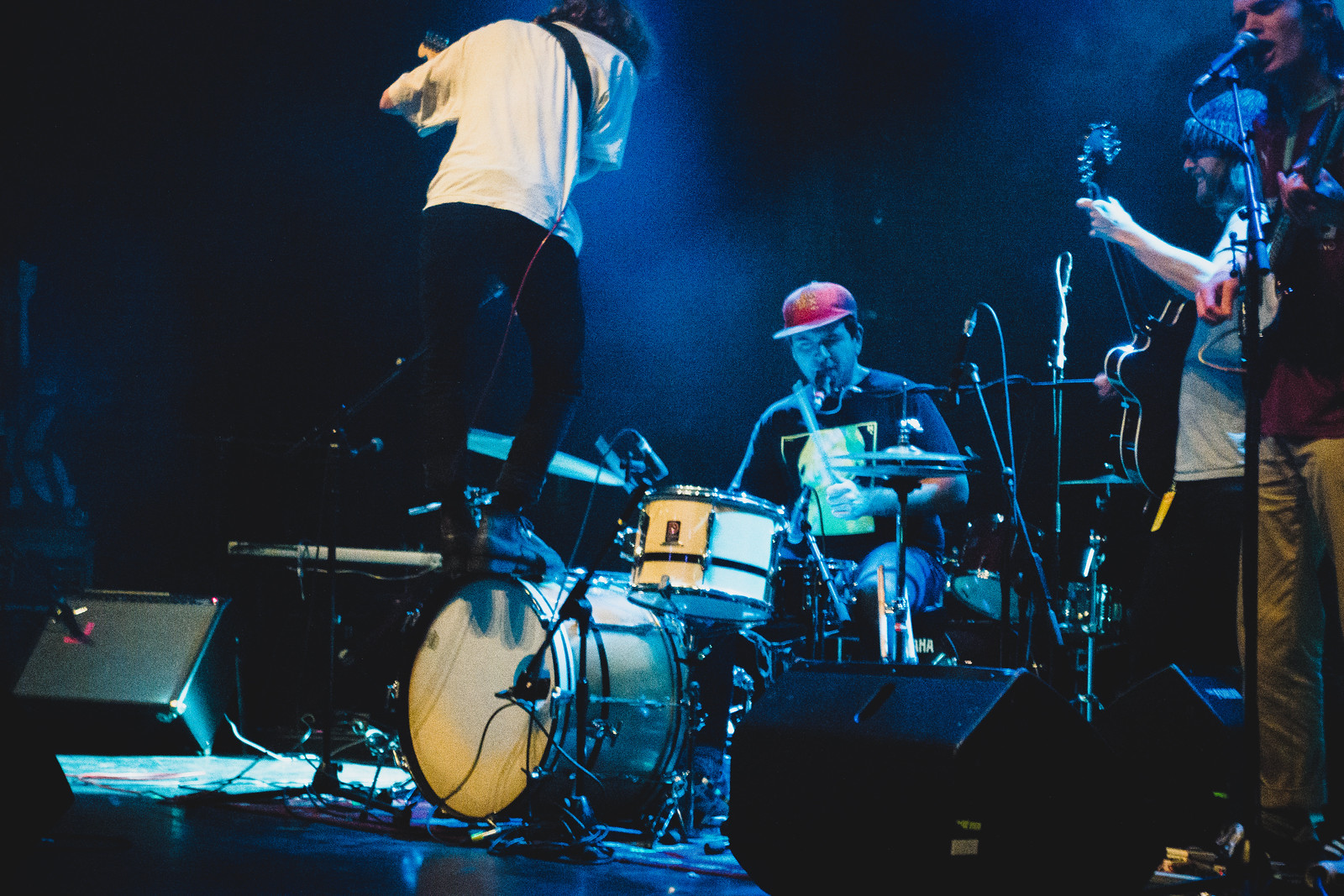 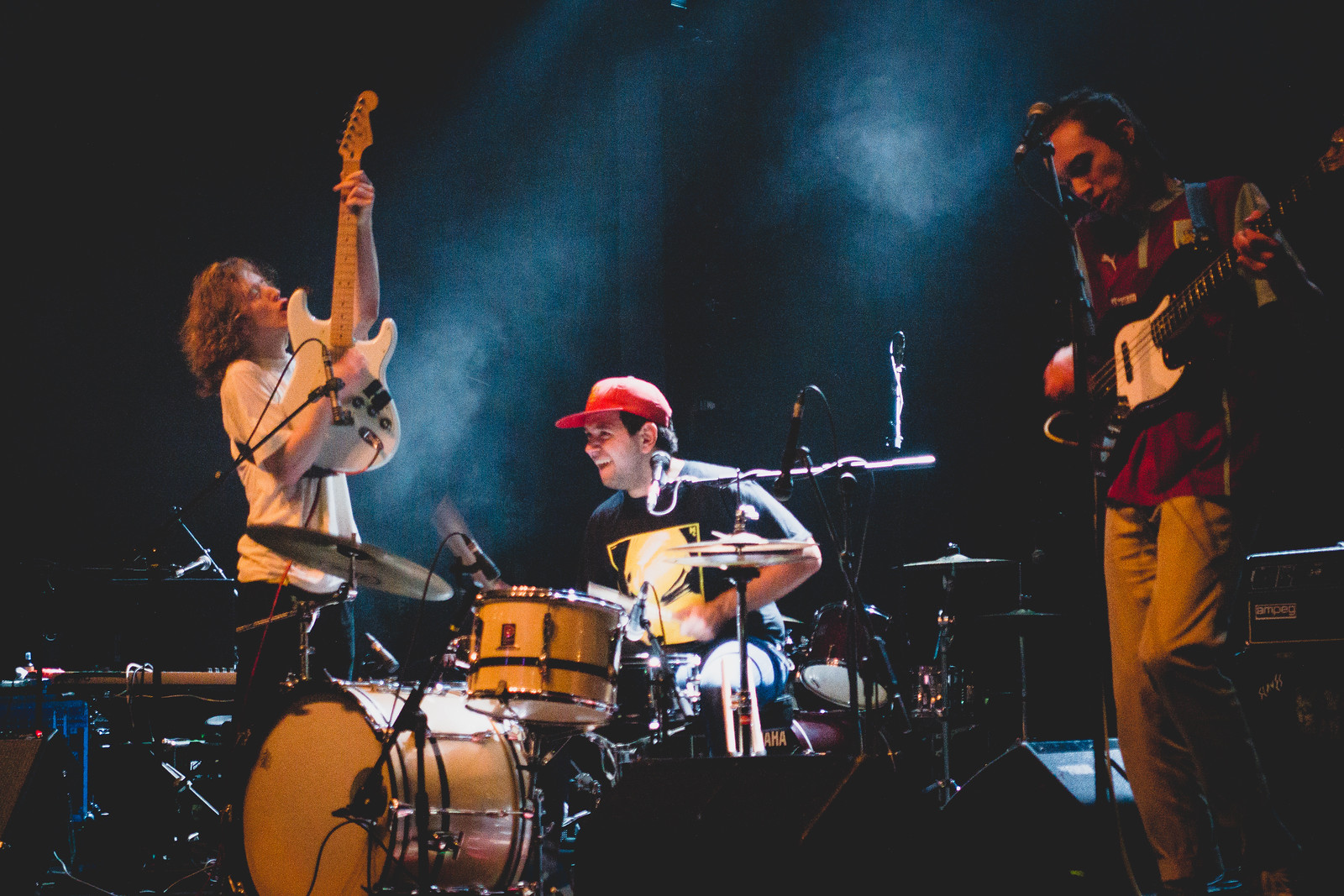 One thought on “The Slaves”