It’s a long time since I’ve been to Servant Jazz quarters.  It’s a small venue in Dalston only holding 100 or so people but it has its own kind of style. Previous gigs have all been relatively quiet affairs. This was the first time I’d been to see a traditional indie band

First up was Sap. The lead singer had come as Tom Baker’s companion Sarah Jane Smith from the Hand of Fear. looking a like a mime artist. Somehow the theatrical look seemed appropriate in the week Bowie left us. 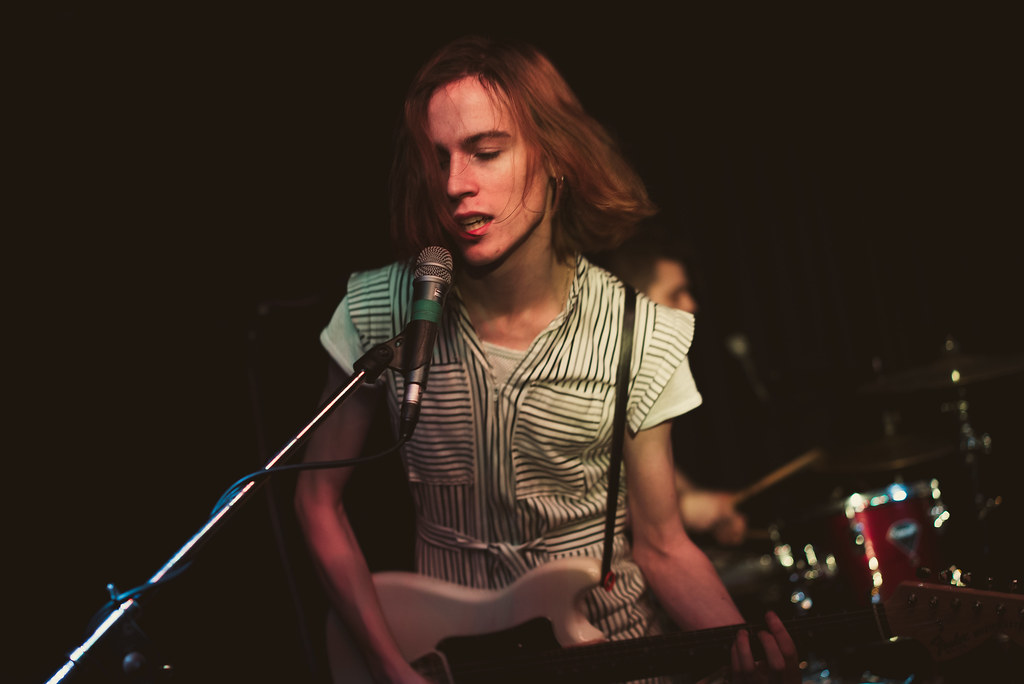 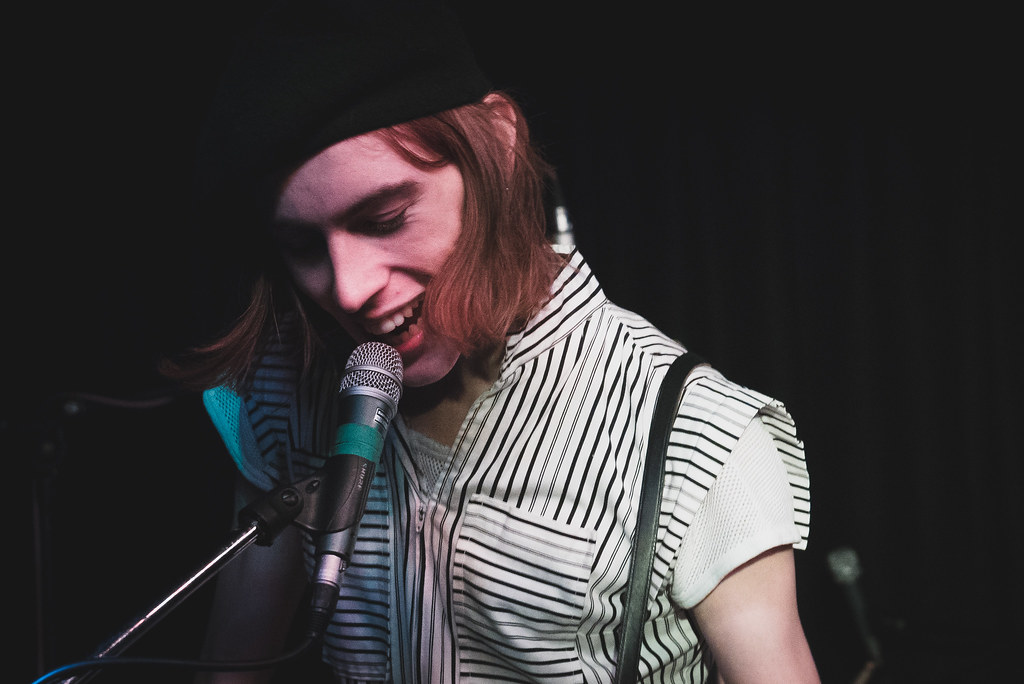 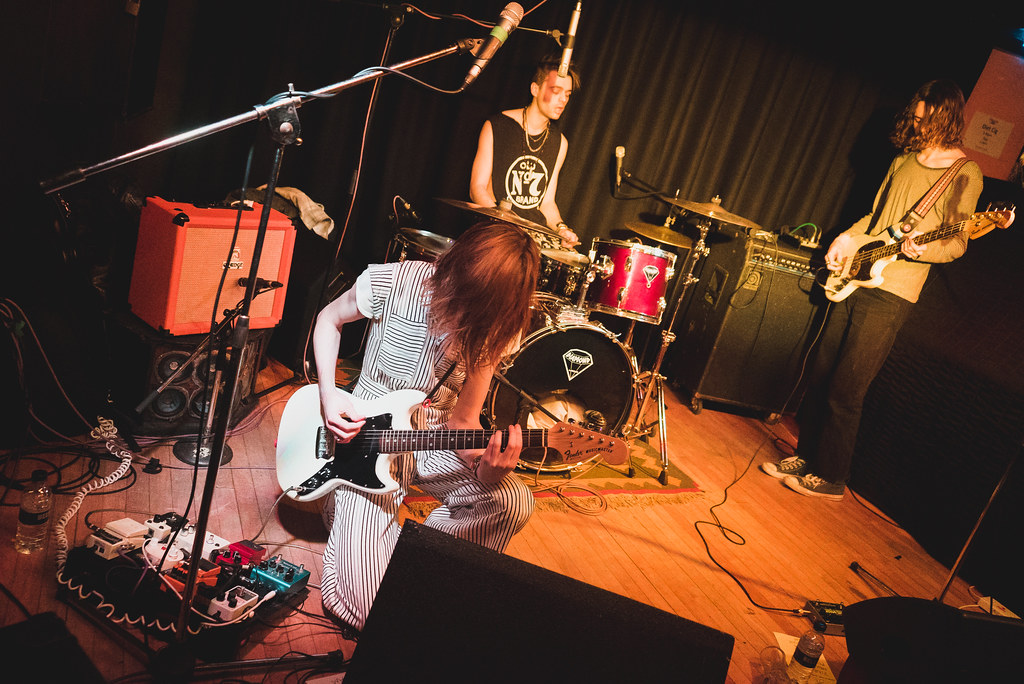 There the comparisons with Bowie end. That’s not to say they were bad, far from it. They had a really nice sound.

Diet Cig were up next. They’re a fun band. The lead singer is ‘peppy’. She plays like she’s a hyperactive children’s TV presenter. Full of energy bouncing around the stage, smiling and joking her way through their set of poppy indie. Really enjoyable. 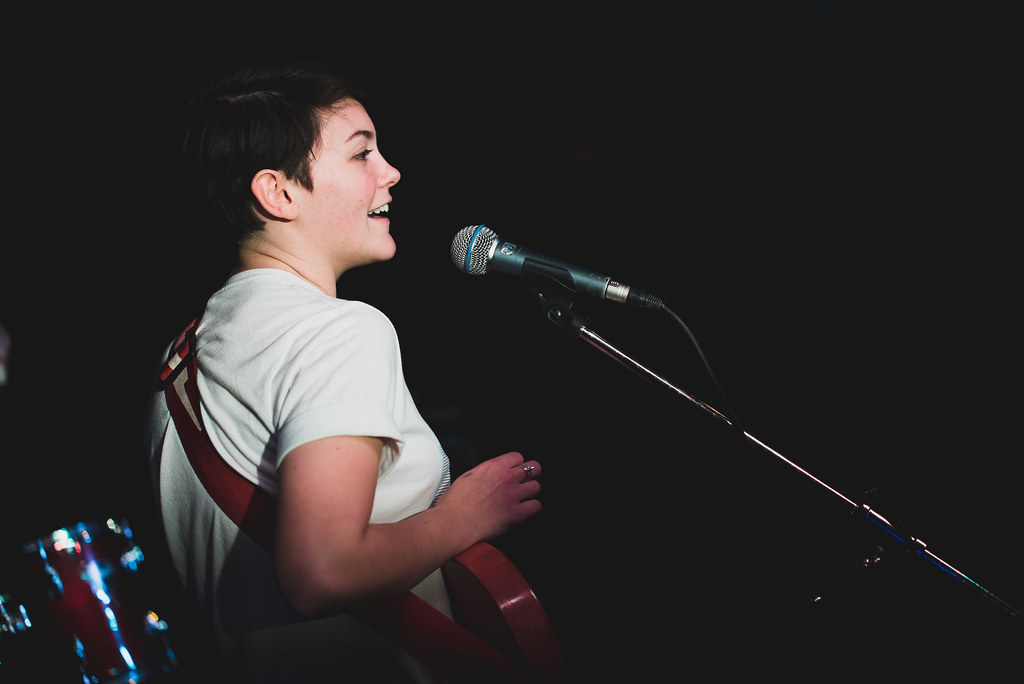 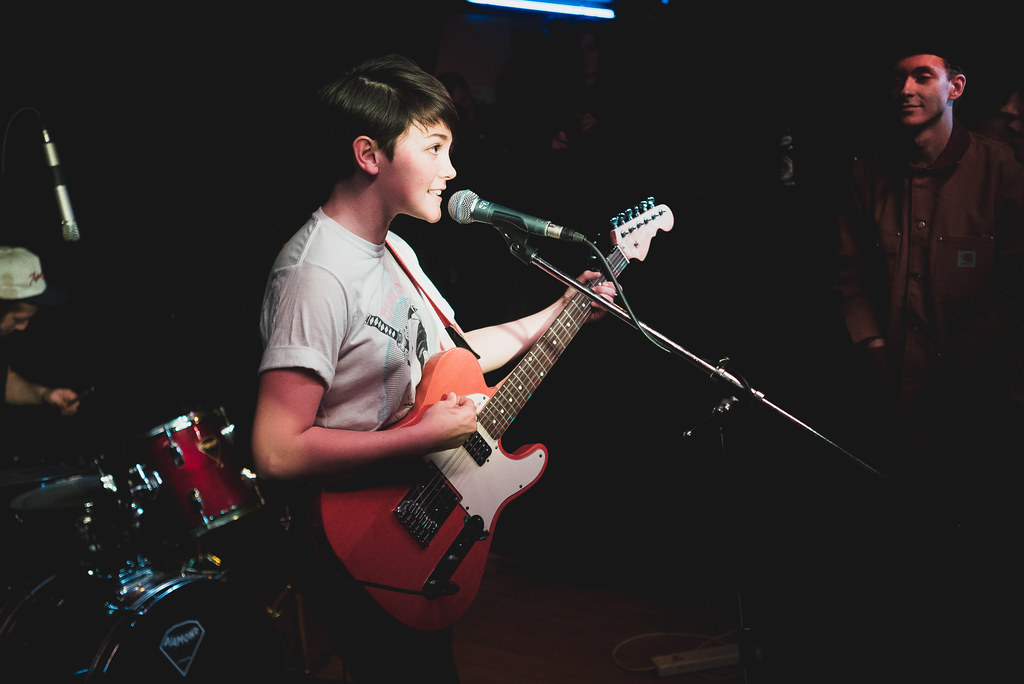 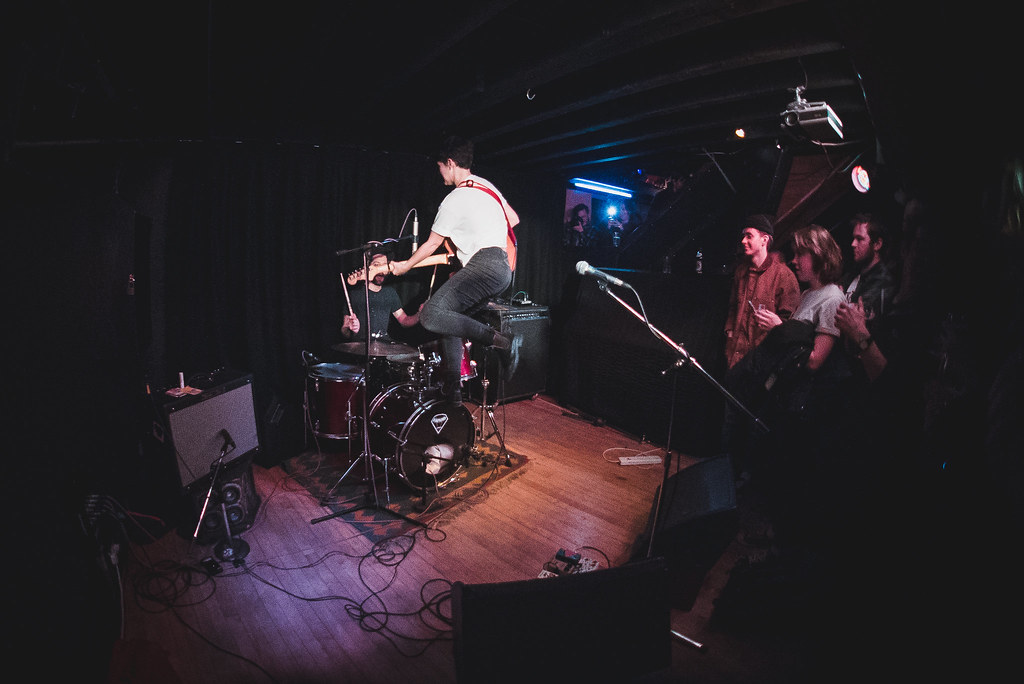 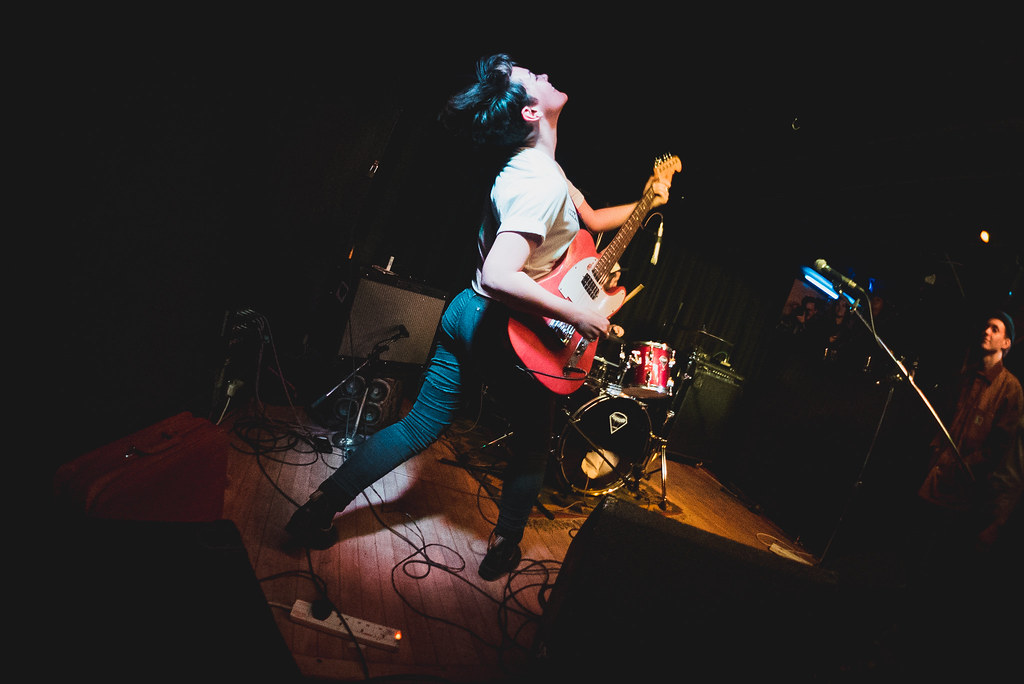 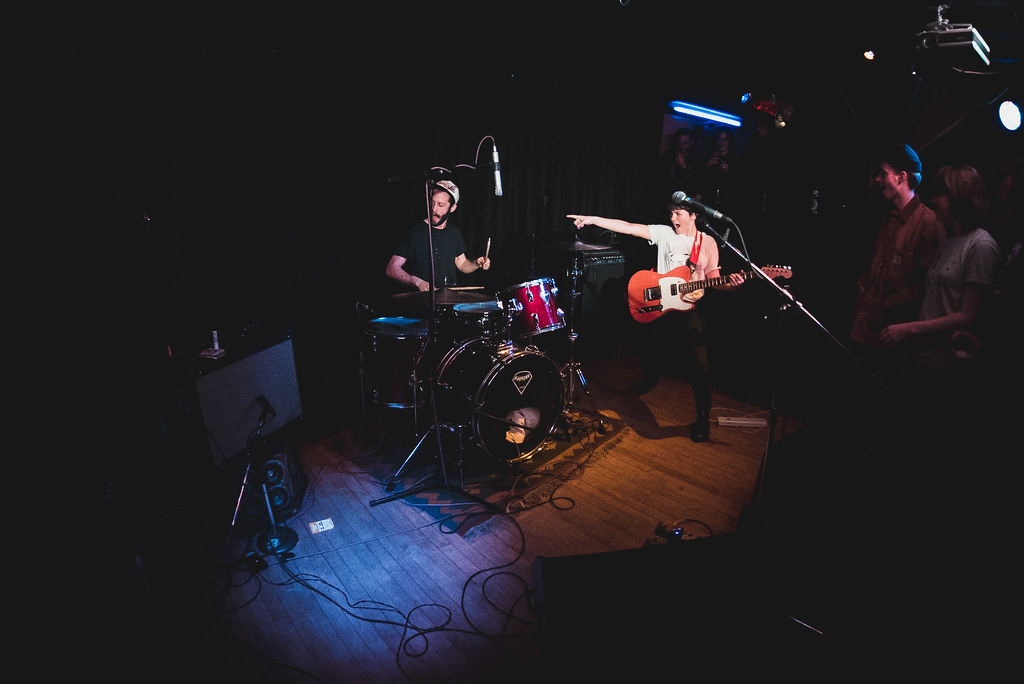 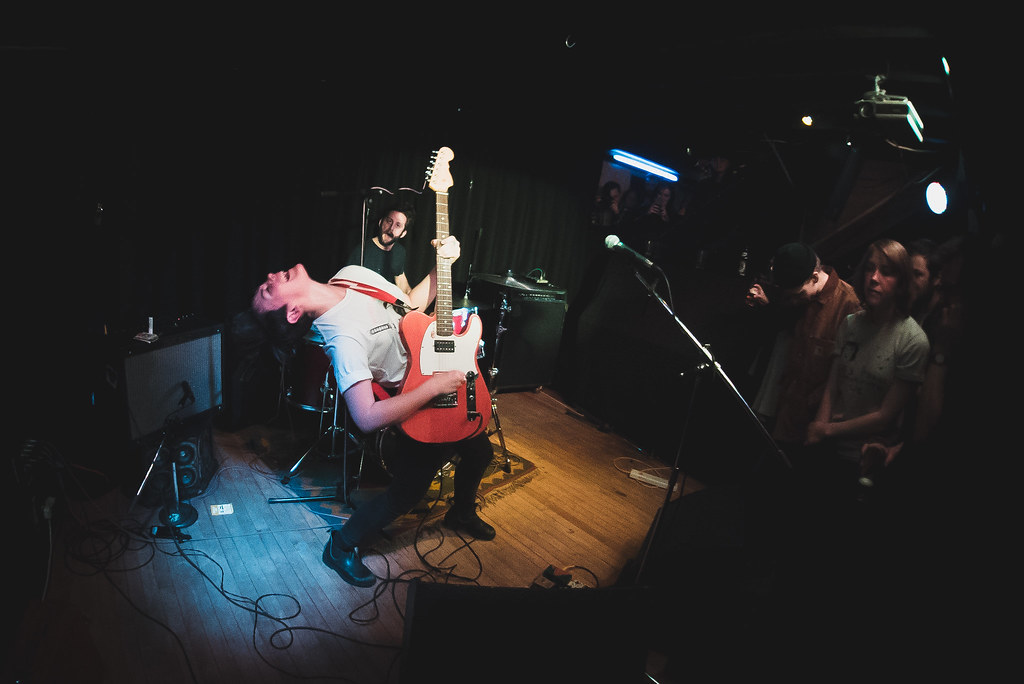