A bit of a random tonight. I was in London and looking for a gig. I’d originally intended to head over the Shacklewell to see the Wharves, but I saw them last month so I thought I’d stick to the Lexington for the simple reason it’s convenient for getting home.

As the evening started, I thought I was in the wrong place, or at least I wished I was in a different place. It appeared that I was the only person watching the support act. Luckily a few other people turned up. The first support was ‘Eyes of Others’ and it was a guy and a sample machine, something I tend not to find interesting. I just want to shout out ‘get a bloody band’. Tonight was no exception. The music wasn’t terrible, just terribly automated and it’s just not my cup of tea. 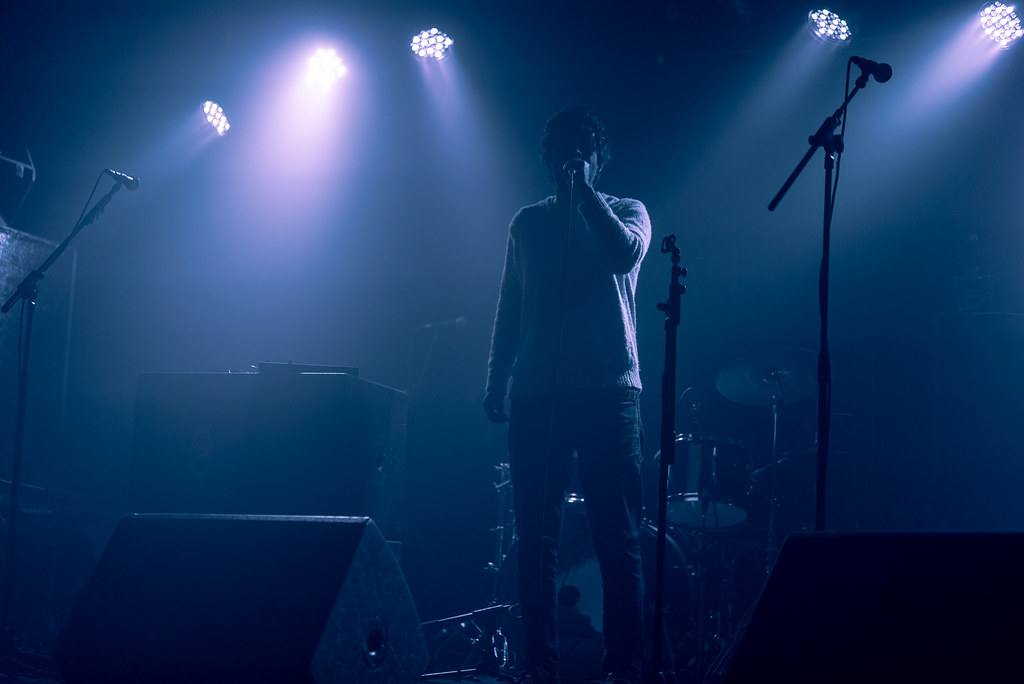 Next up was my highlight of the evening, Wide Skies. They list Kate Bush as an influence and you can hear it in the vocals 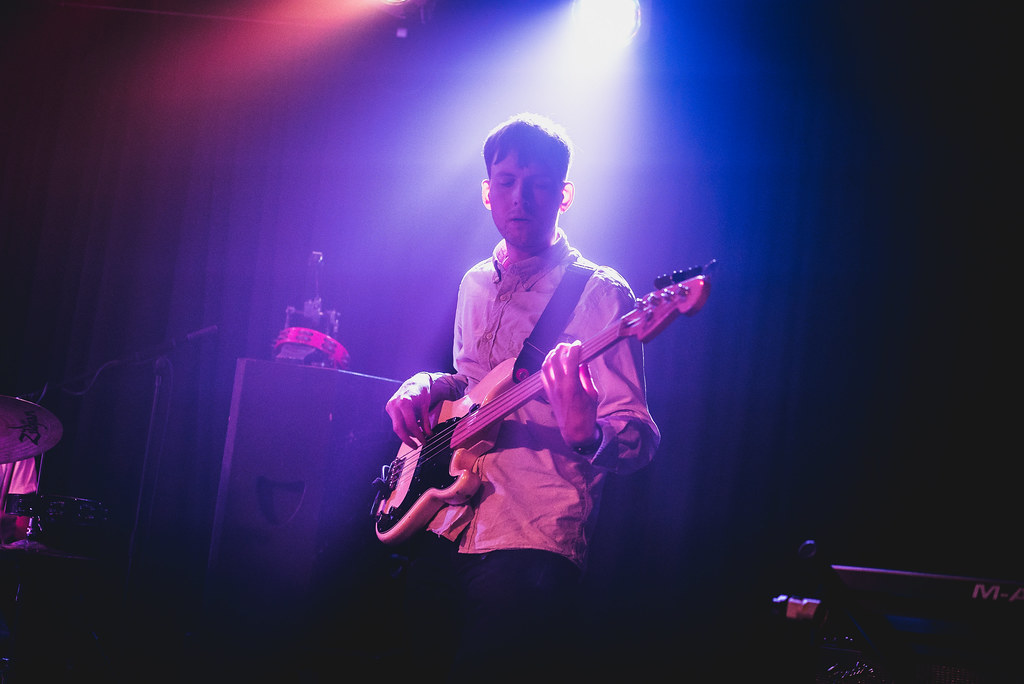 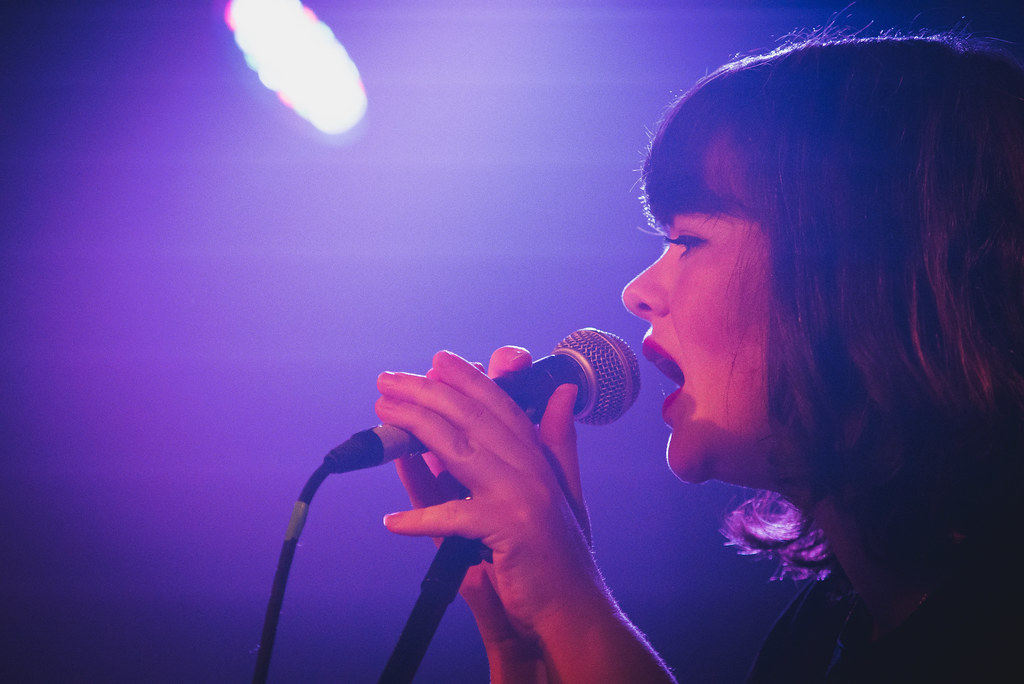 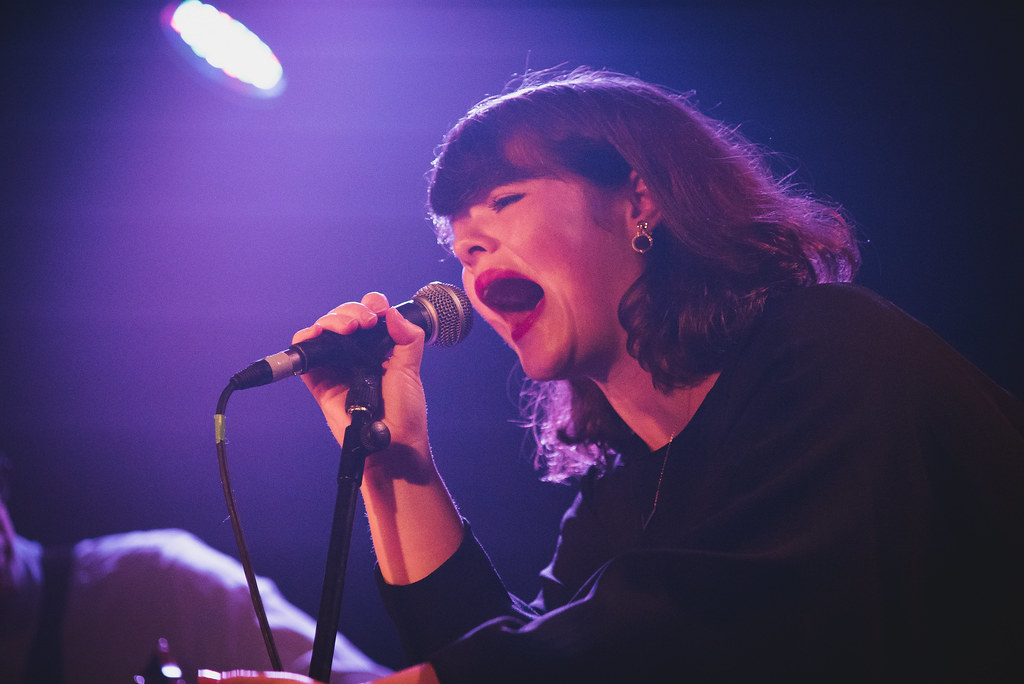 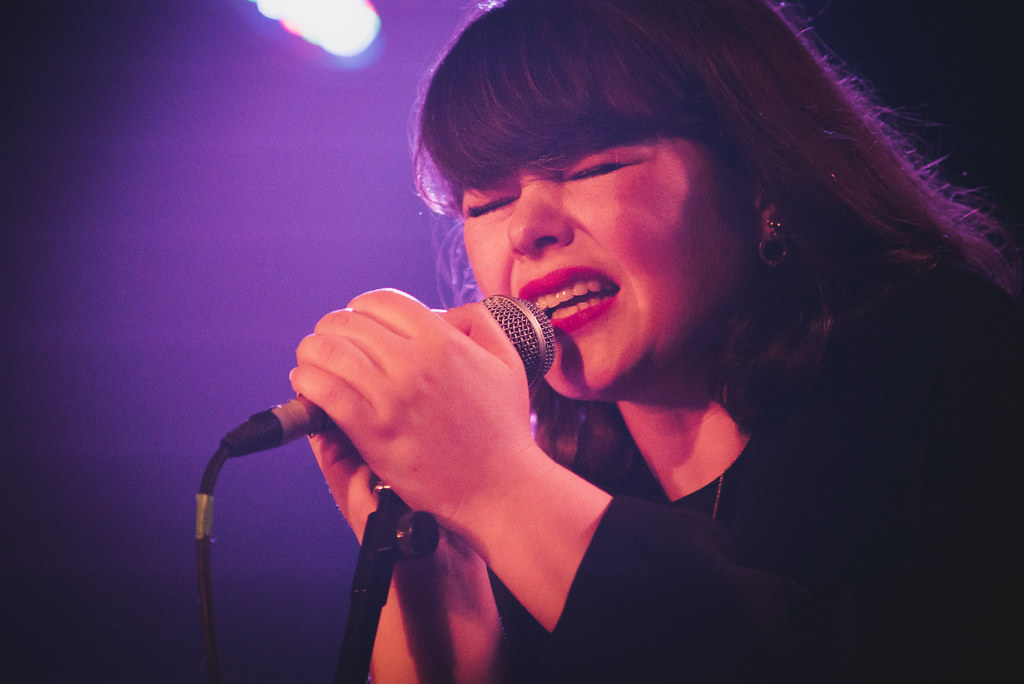 Closing the evening were Tuska who seemed to have brought half of Brighton with them. They were kind of ‘psychedelic-lite’. They had some swirling guitars but it felt too controlled to me. At times I thought the drummer was leading from the back but the rest of the band weren’t following his lead. With a psychedelic band, I have to feel that every 3 minute pop song could end up as a 24 minute jam. 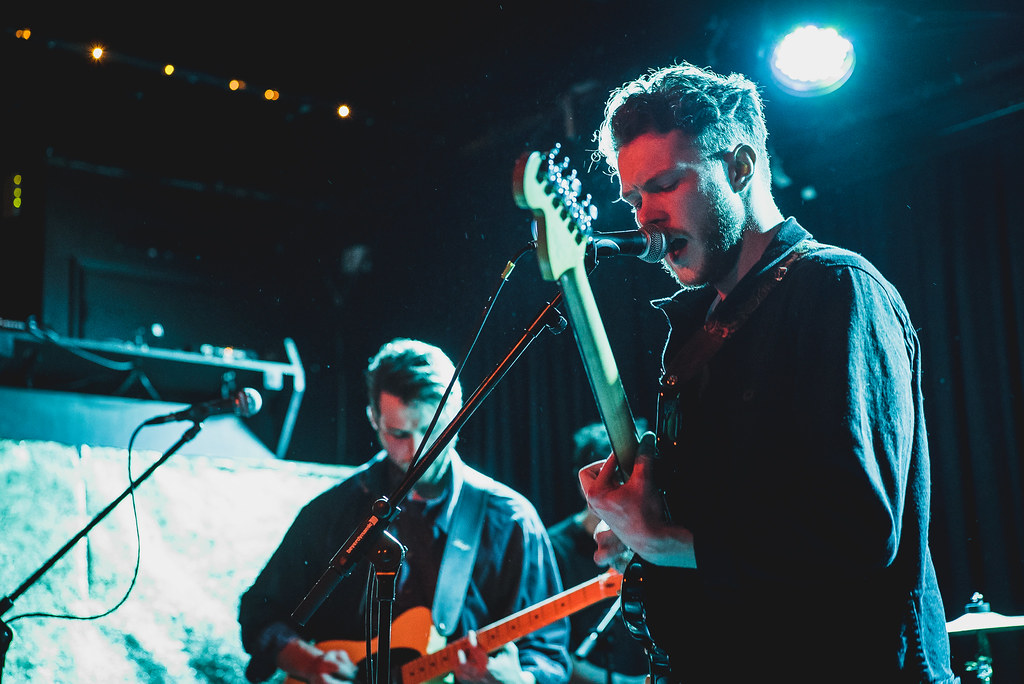 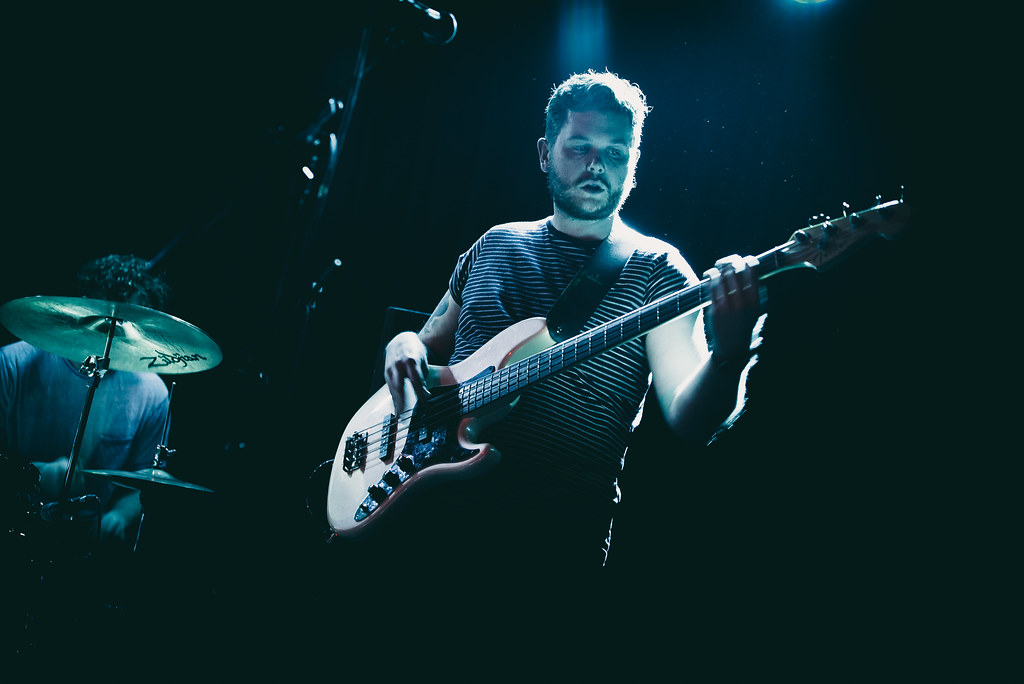 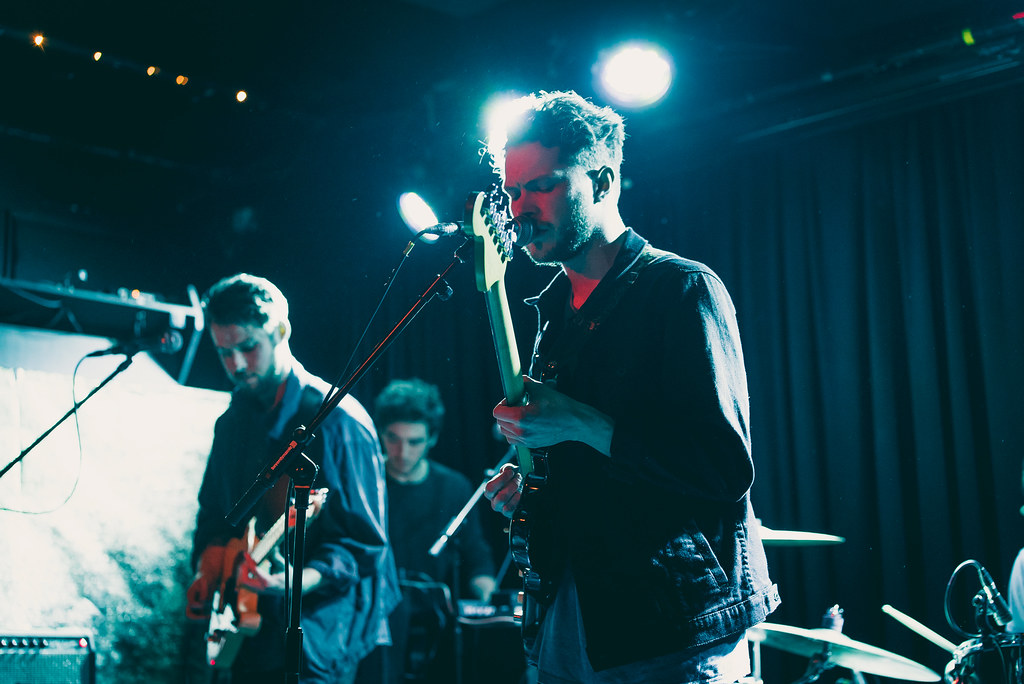 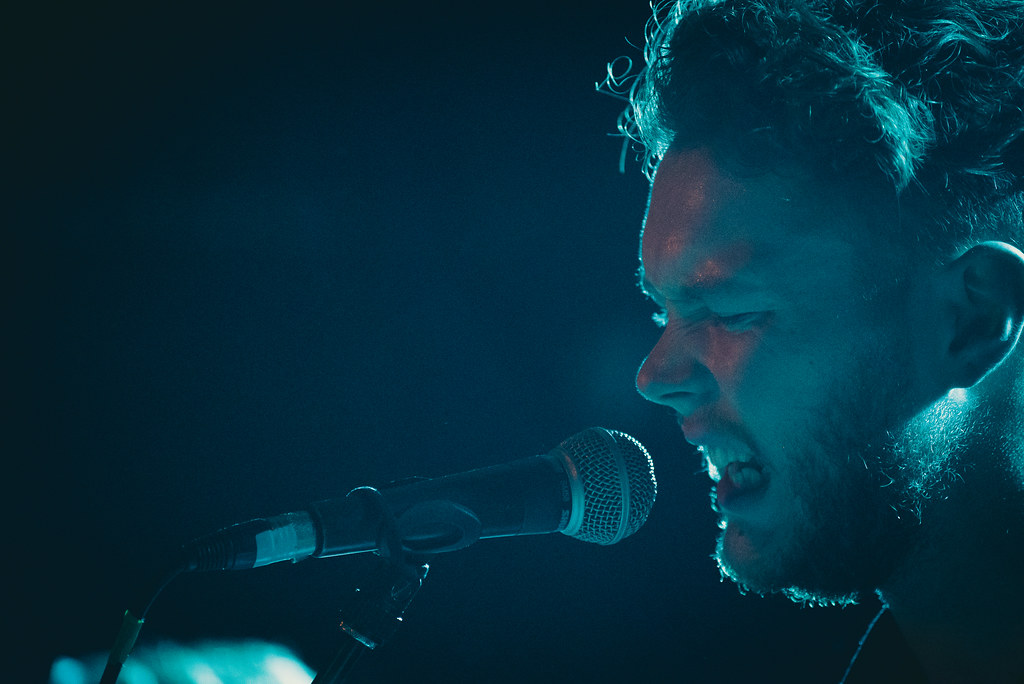