Every year Fortuna POP! hold a four night residency at the Lexington featuring a lineup from their roster. I had considered going to every night, but like most people, I’m having to be careful with my cash after Christmas so I’m being more picky with the gigs I’m travelling into London to watch. I’ve seen many of this week’s lineup before. But I was interested in catching Chorusgirl and as tonight’s gig overlapped with Dilly Dally at Rough Trade. This was the night to chose and I’m glad I did.

I’d taken a punt on Chorusgirl’s album. Rough Trade had sent me one of their singles as part of a subscription and the single grew on me. The album was similar. Initially I felt the album was over produced but after a few listens really enjoyed it. Tonight was my first time seeing Chorusgirl live. Because of the album I was expecting a bigger ‘slicker’ band. Instead what I got was a much more stripped back sound and it was all the better for it. They really were pretty damn good and my highlight of the evening. 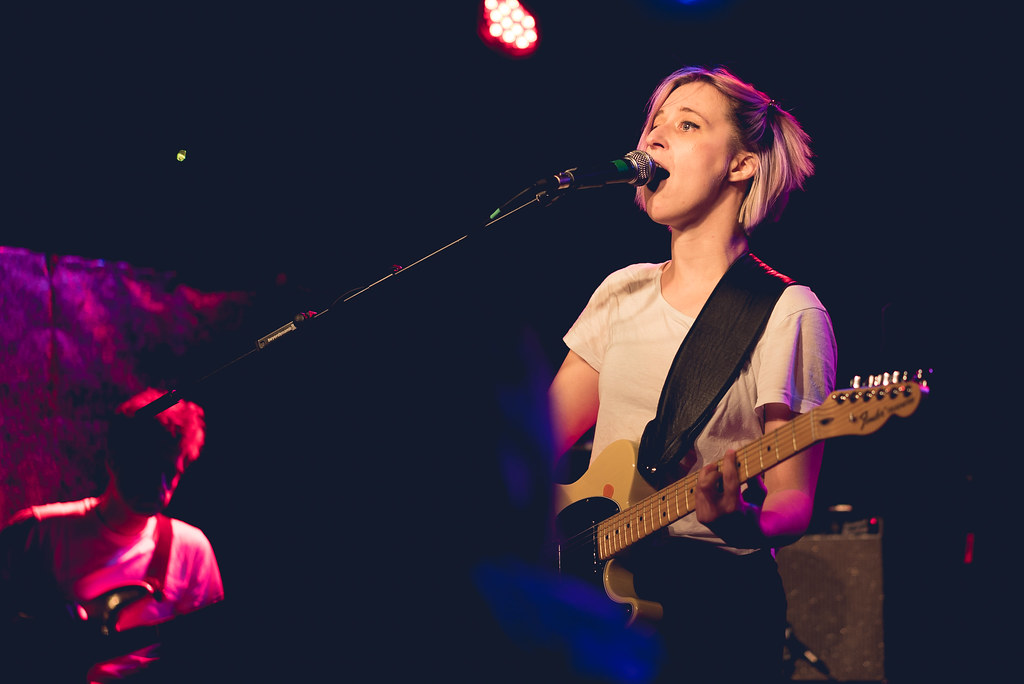 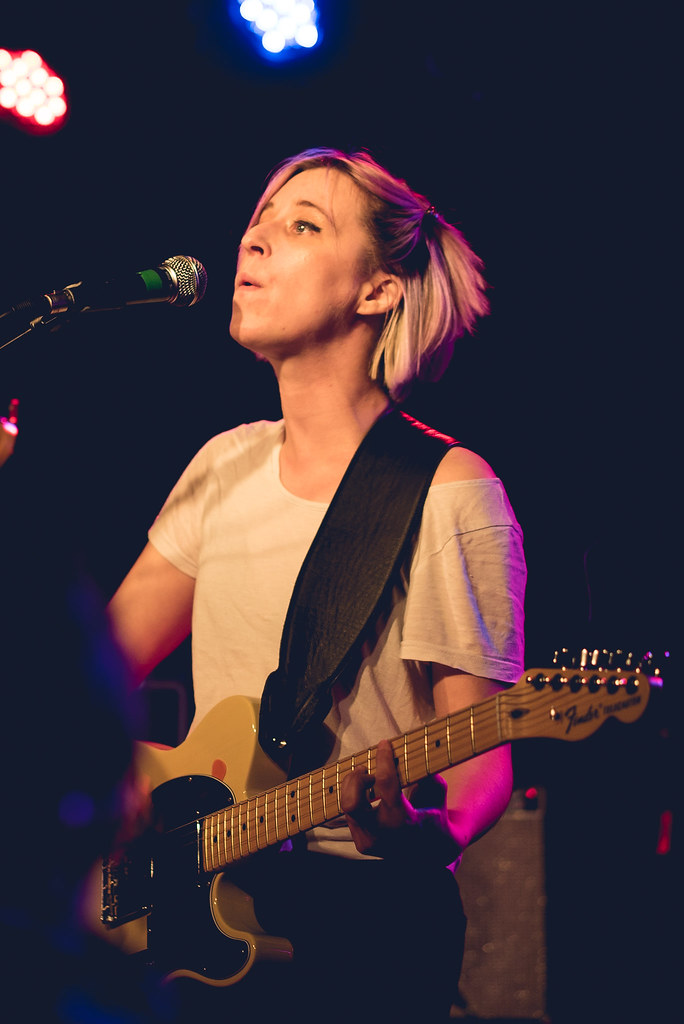 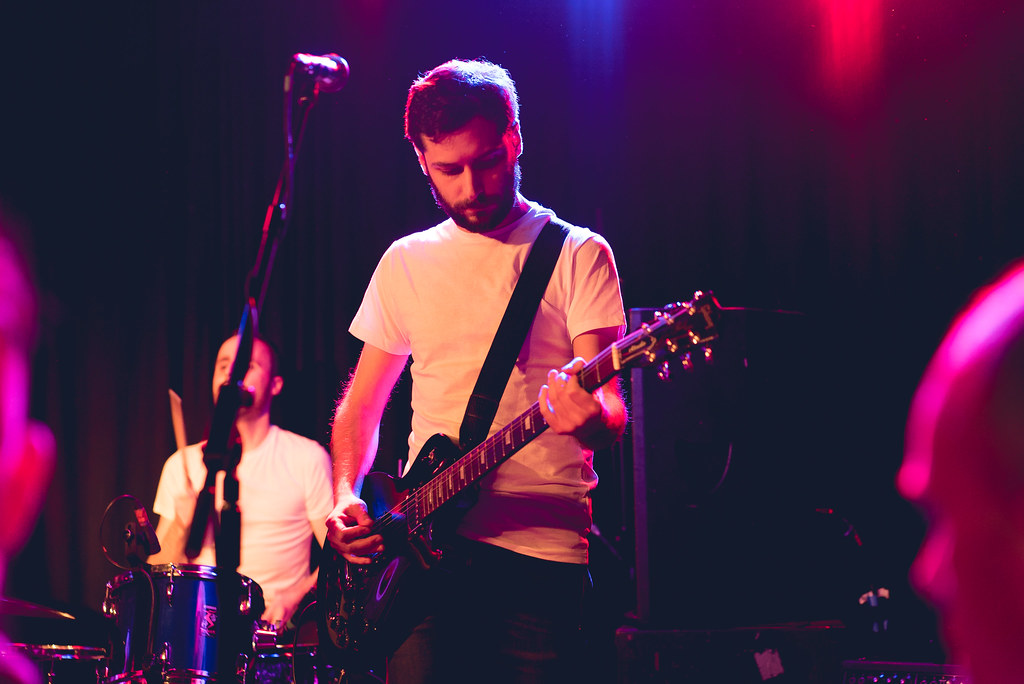 Next up were Flowers. I have to admit I find them an acquired taste and it very much depends on what mood I’m in to whether I enjoy them or not. I find the lead singer’s voice a little wearing. Don’t get me wrong, it’s lovely. But for some reason, I find it quiet tiring listening to it. She sings in quiet a high register and it means there’s not much dynamics to her range. It’s all very dream pop but I have to be in the mood for it. Tonight, I enjoyed the first four songs before I started to get the feeling that I wanted something with a bit more punch. It’s a pity really that they don’t work for me live, they really do have some nice music and I can listen to their albums without getting the same feeling. 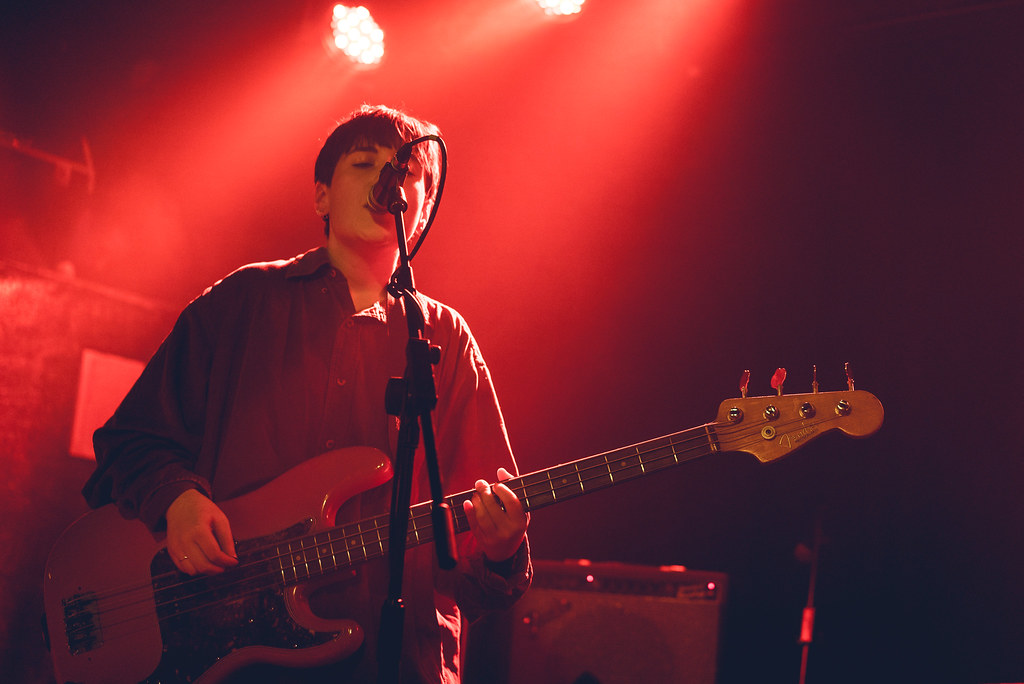 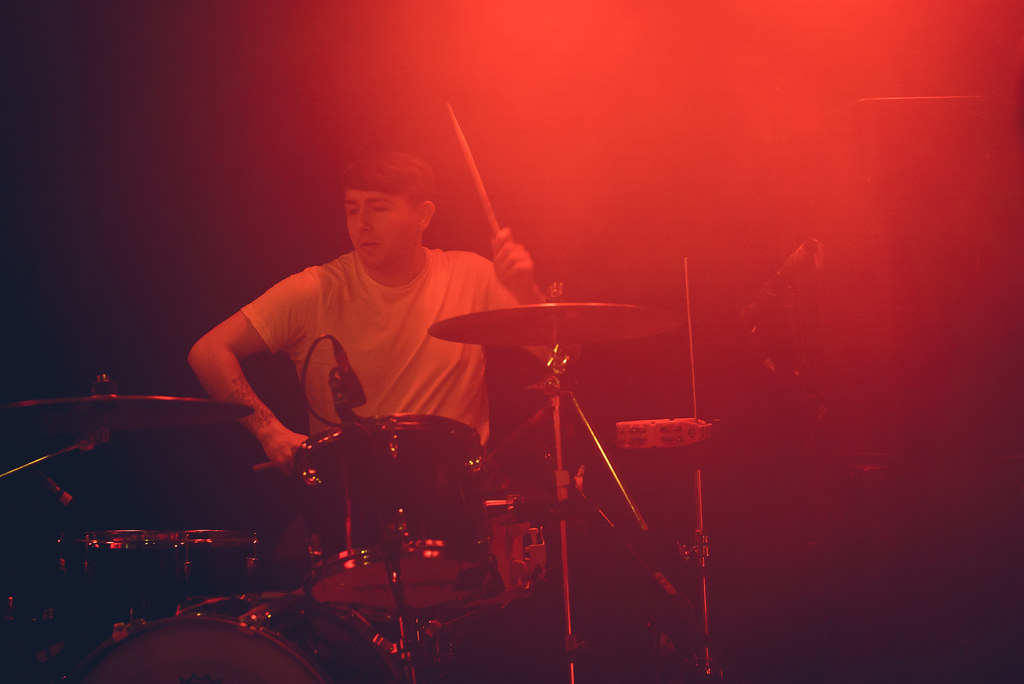 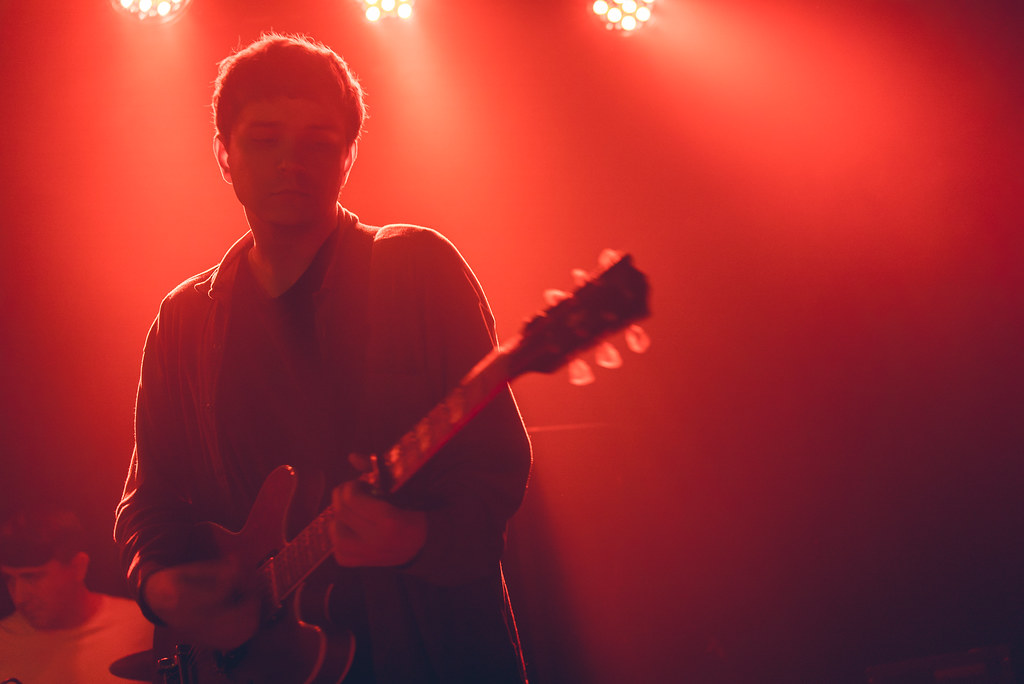 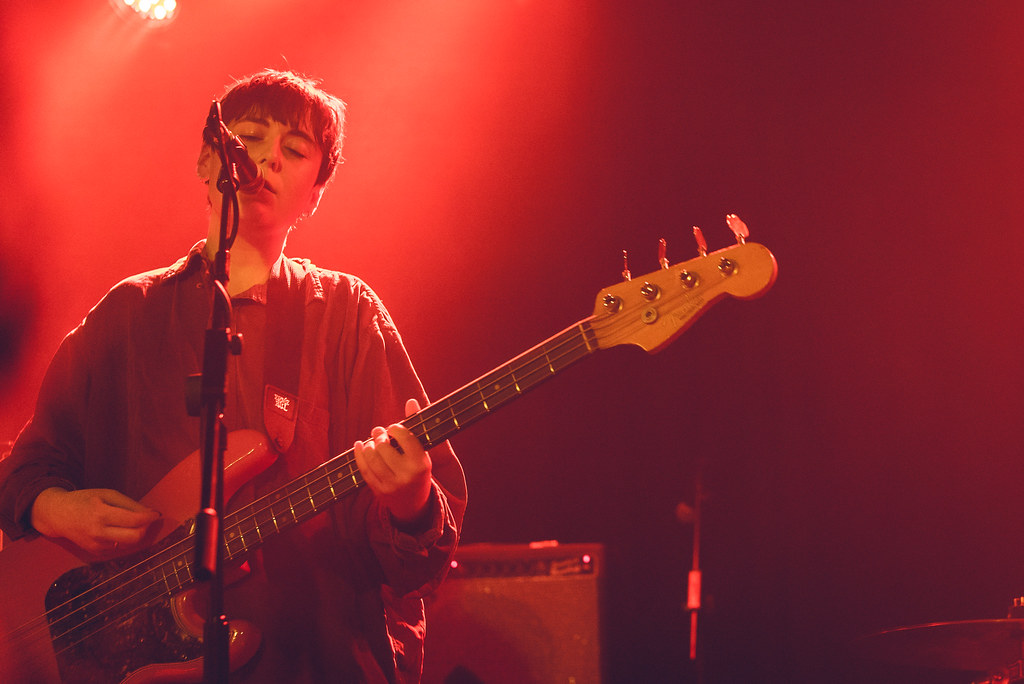 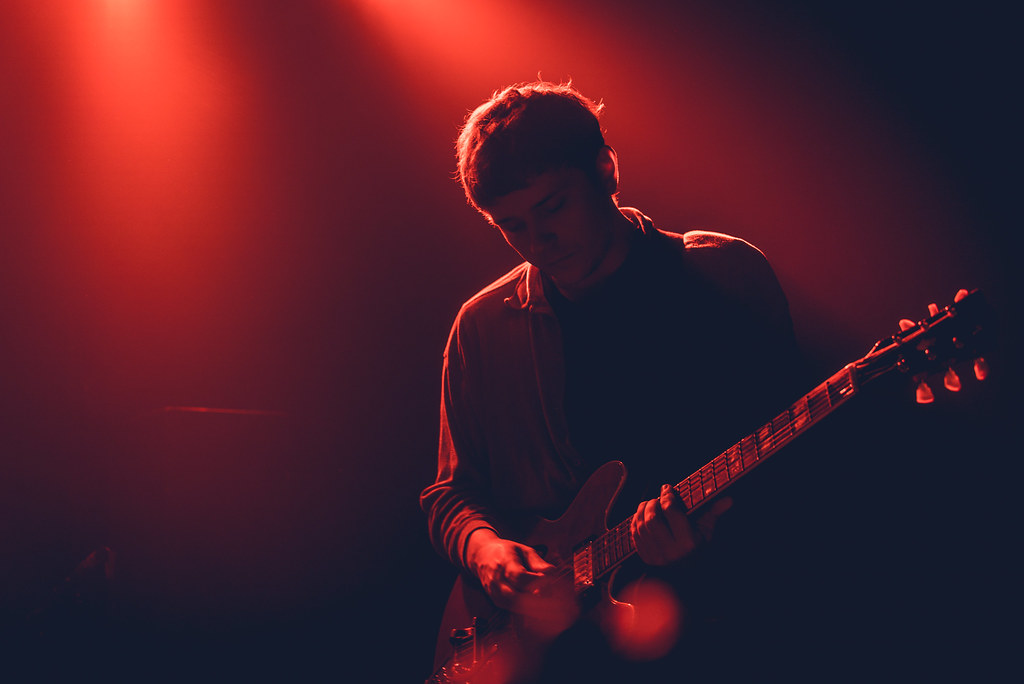 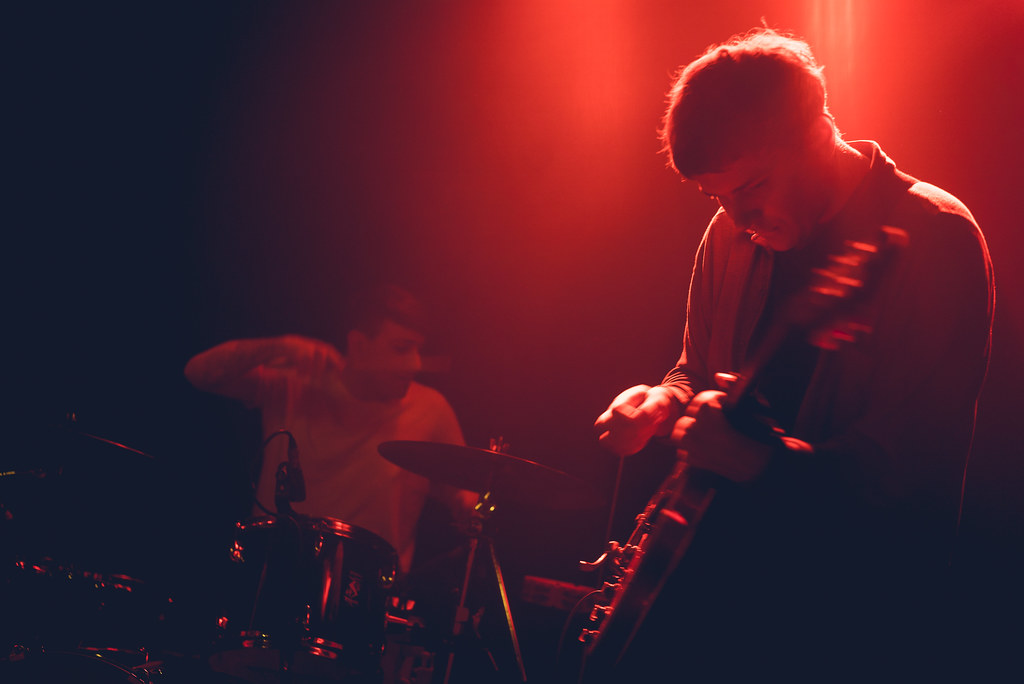 Closing the evening were Tigercats. I’ve seen them a few times and they usually put on a good show. Tonight was no exception. Great songs. Great live. What’s more to ask for and a great way to round off a pretty decent night’s music. 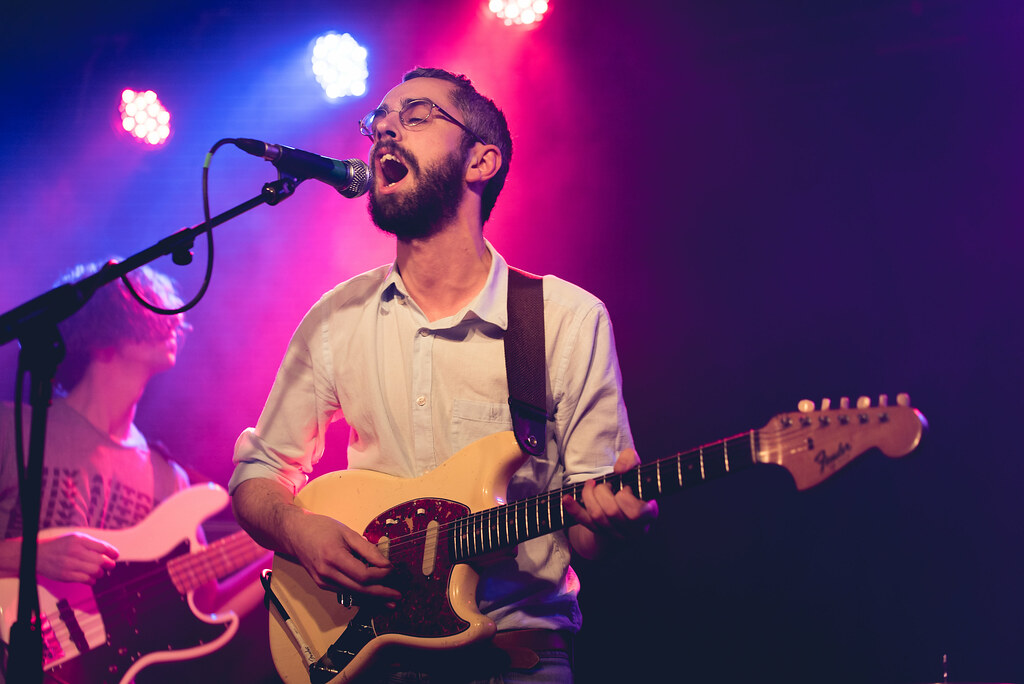 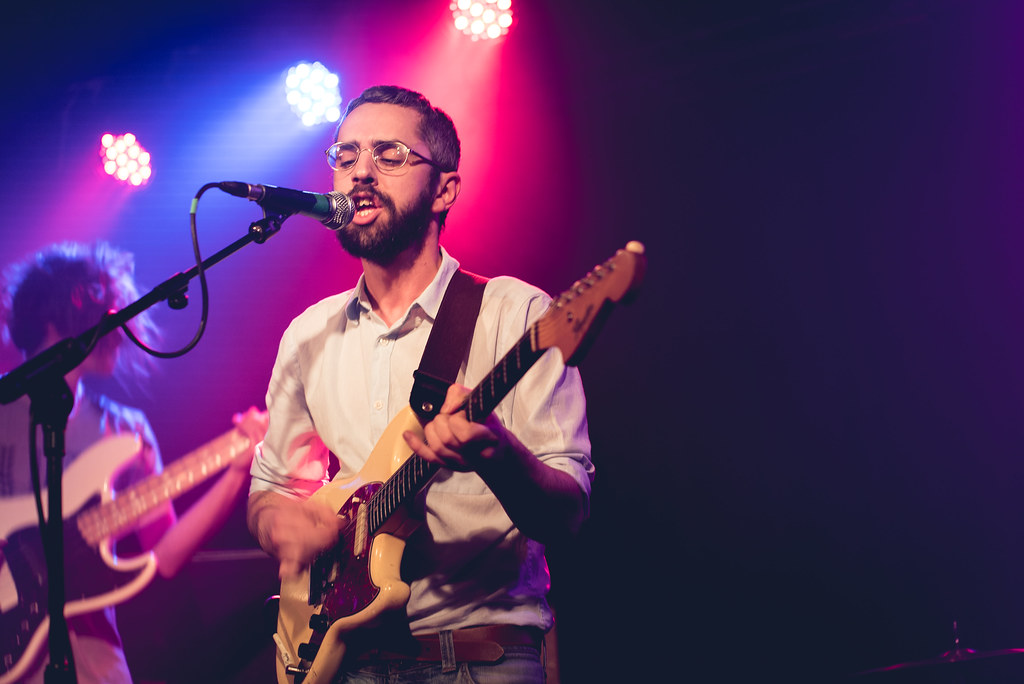 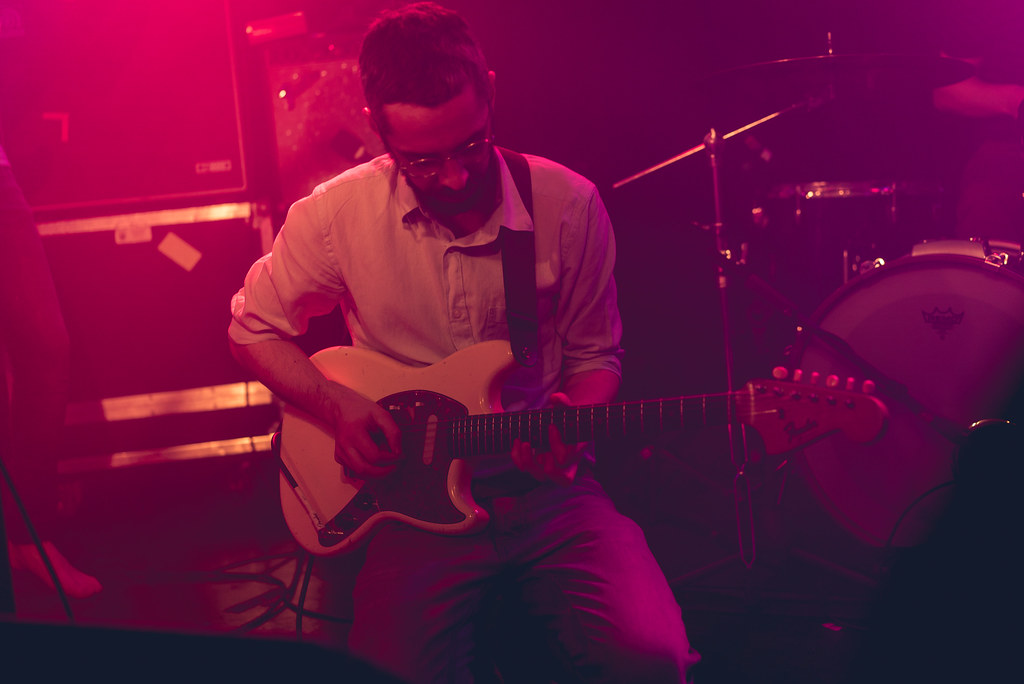 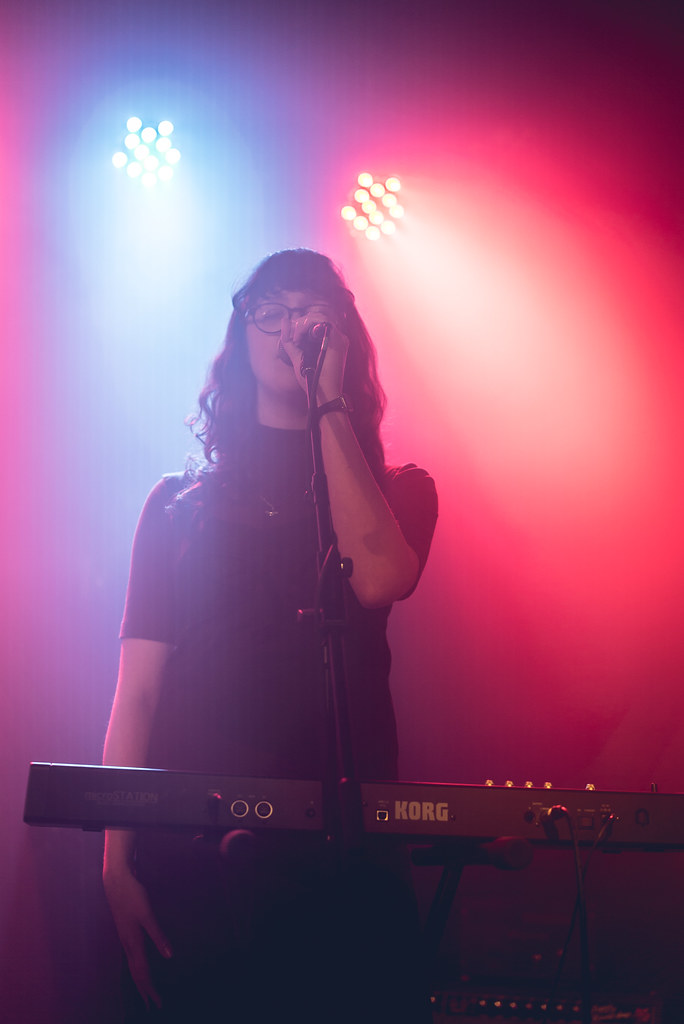 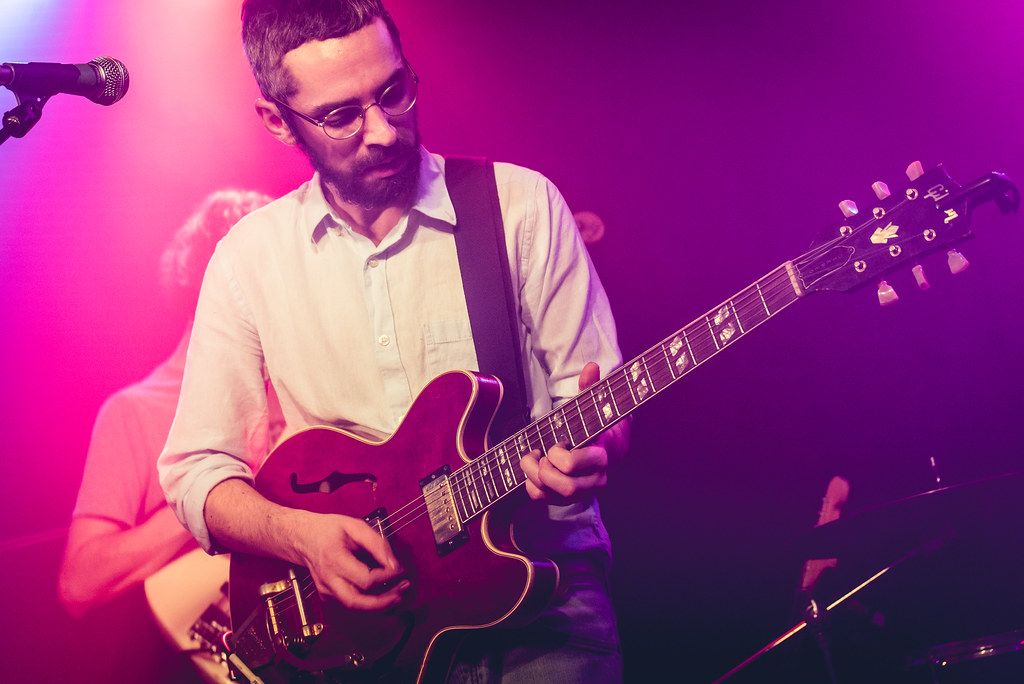 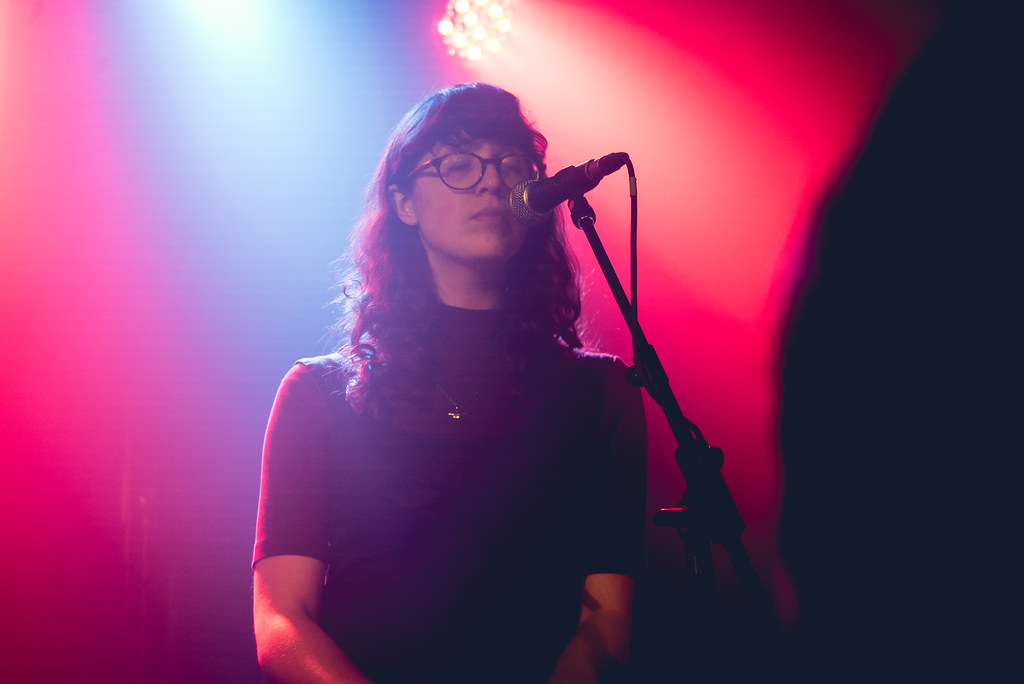