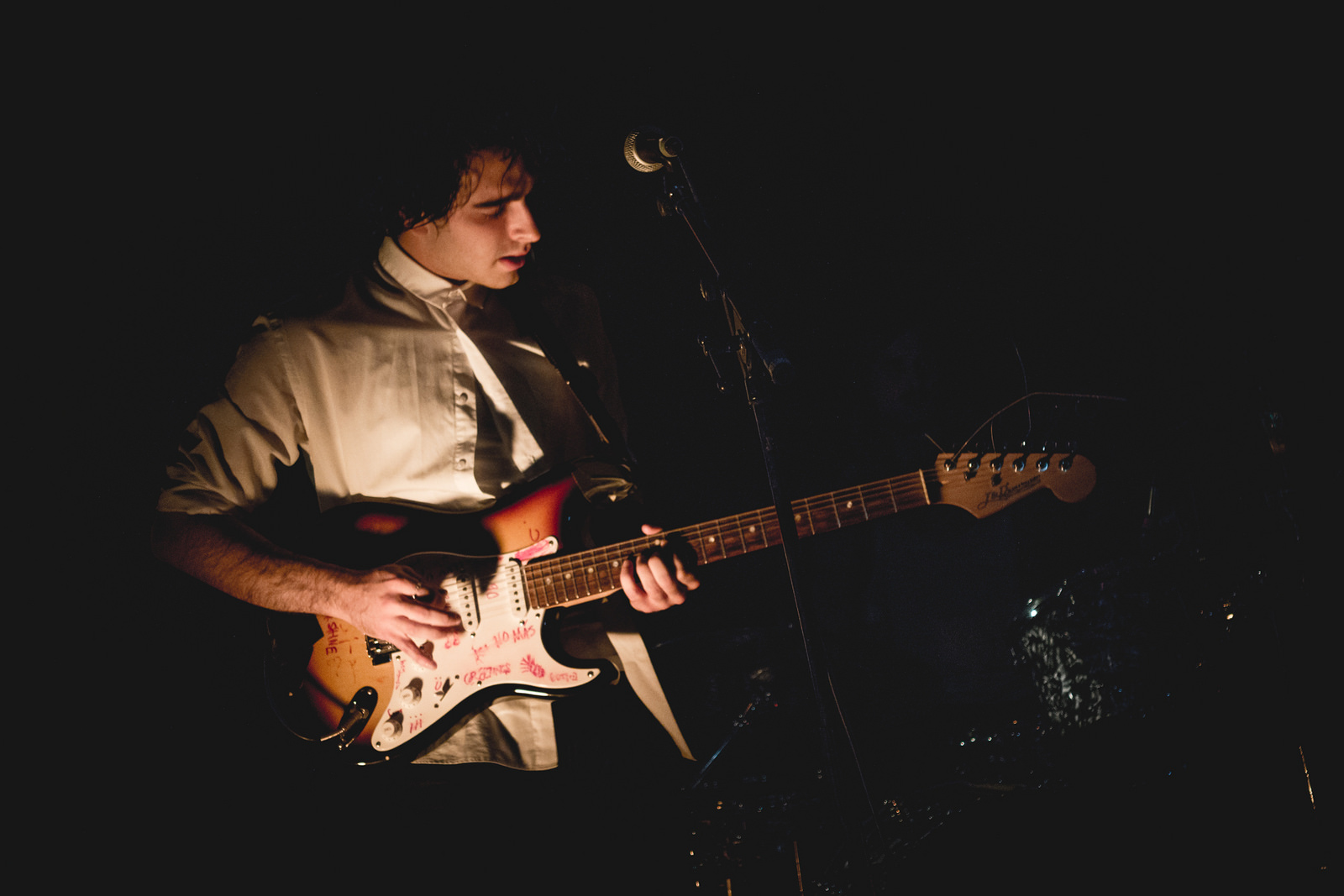 I went to tonight’s gig purely to see FEWS, an American / Swedish band who have a driving shoegaze psych sound. Although they haven’t released much, just Ill and the recent Zoo, but both are really good songs. The performance started slow with a more conventional shoegaze sound but really built up as they loosened up and started to unwind their psych-inspired songs. Definitely a band I want to hear more of. 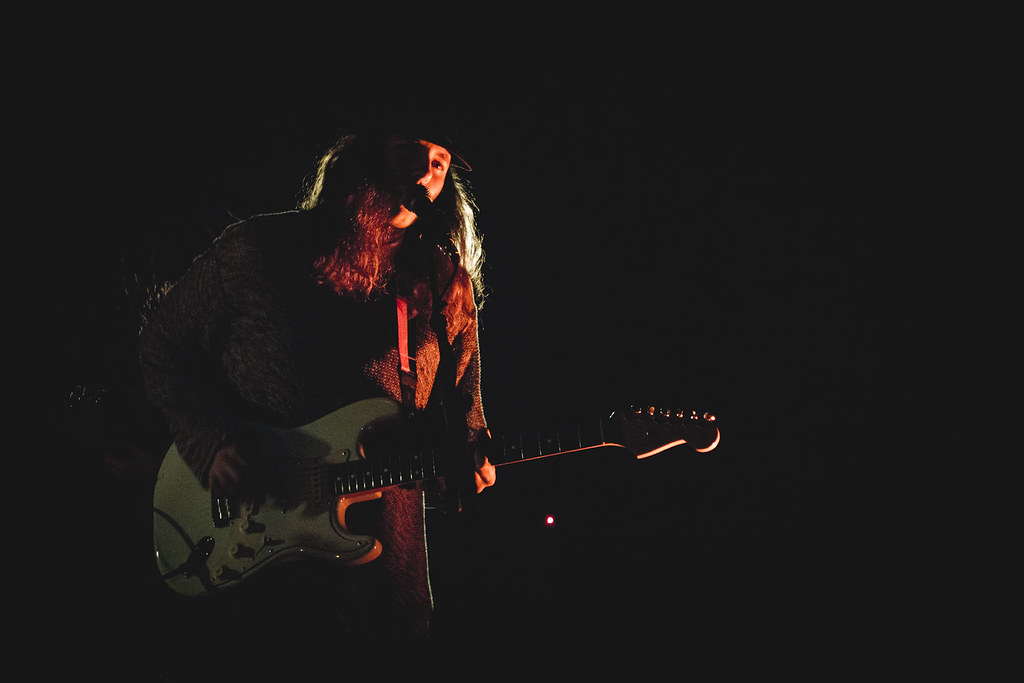 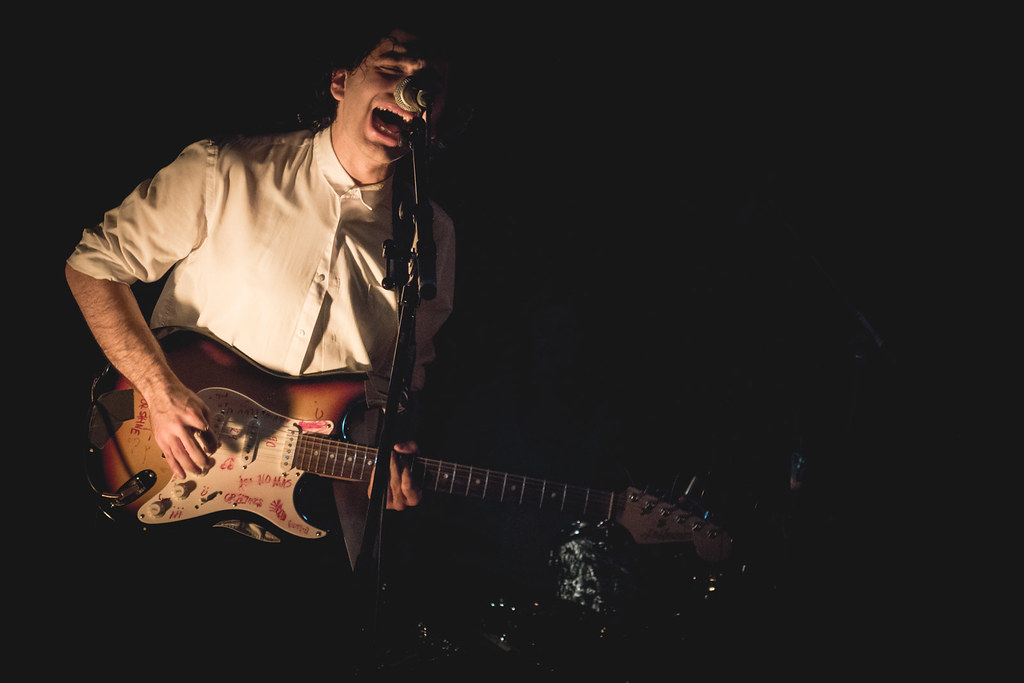 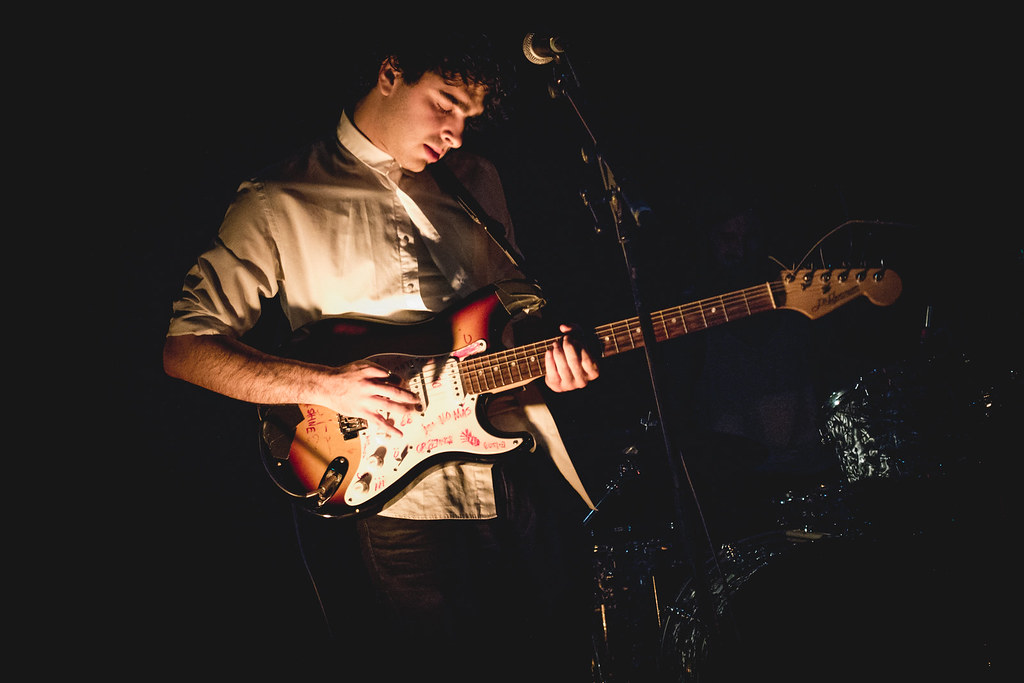 FEWS were supporting Communions, who didn’t do much for me. 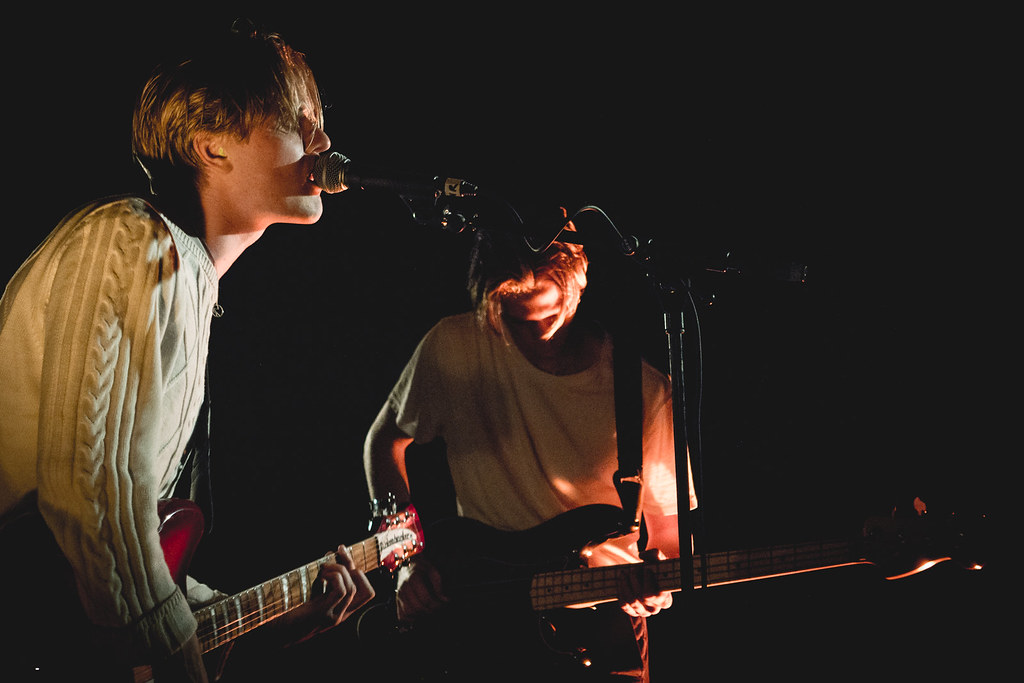 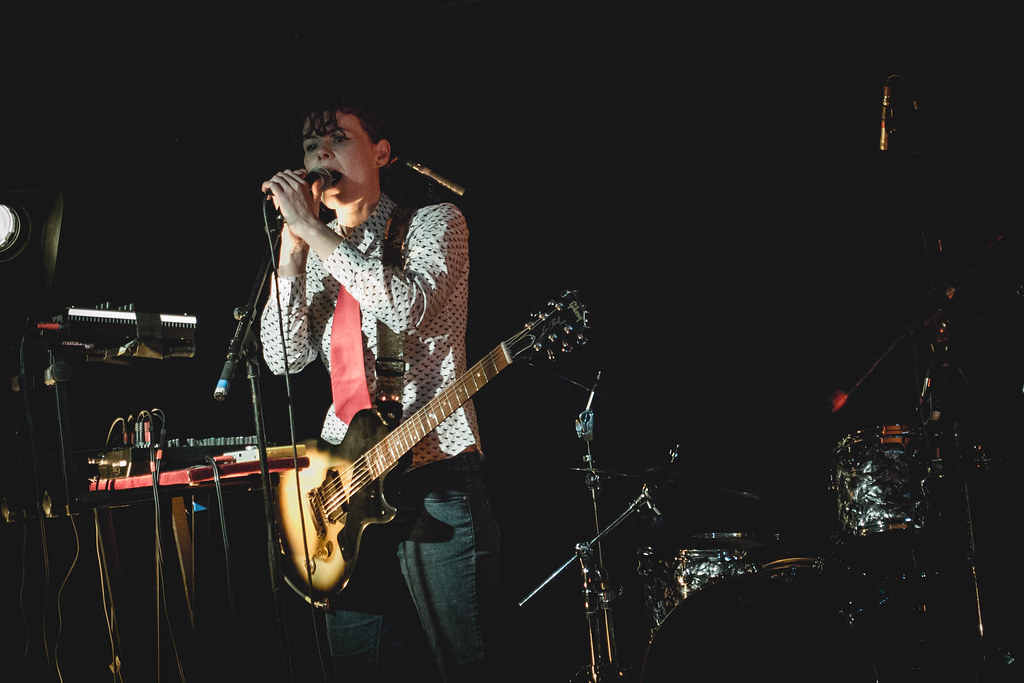