British Sea Power played an intimate gig at the Camden Barfly to celebrate their new album. The gig was a mixture of new material from the new album, crowd favourites and even a rarely heard outing for ‘It Ended on an Oily Stage’. It was a great opportunity to hear the new songs. Some that worked on the album, such as Baby, disappointed live, but other such as Stunde Null and Georgie Ray impressed when I didn’t think they would. A special mention to Mongk II which is blinding live.

I also got to meet the legend that is Bill. 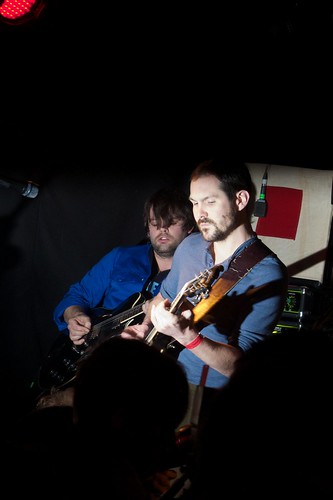 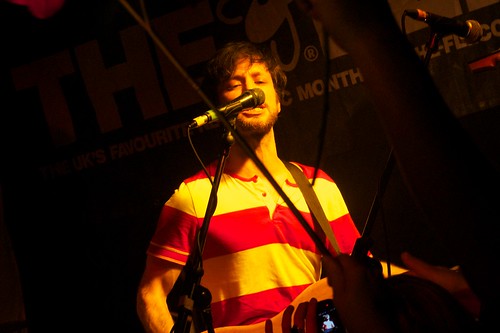