Kid Wave at the Horn

The first night of their first headline tour. Kid Wave took the short trip up from London to the Horn in St Albans. I really don’t know why more bands don’t do this. It’s a really convenient trip for a London band and it’s a short enough trip to bring some of your own friends and fans. Tonight, Kid Wave did have a few fans in the audience, well at least me. They play some great 90s inspired music which is right up my street. Oddly, for a band who’s got a good rep for their live show they did look a little nervous tonight but it didn’t effect them and they put in another good performance that the smallish crowd seemed to enjoy. 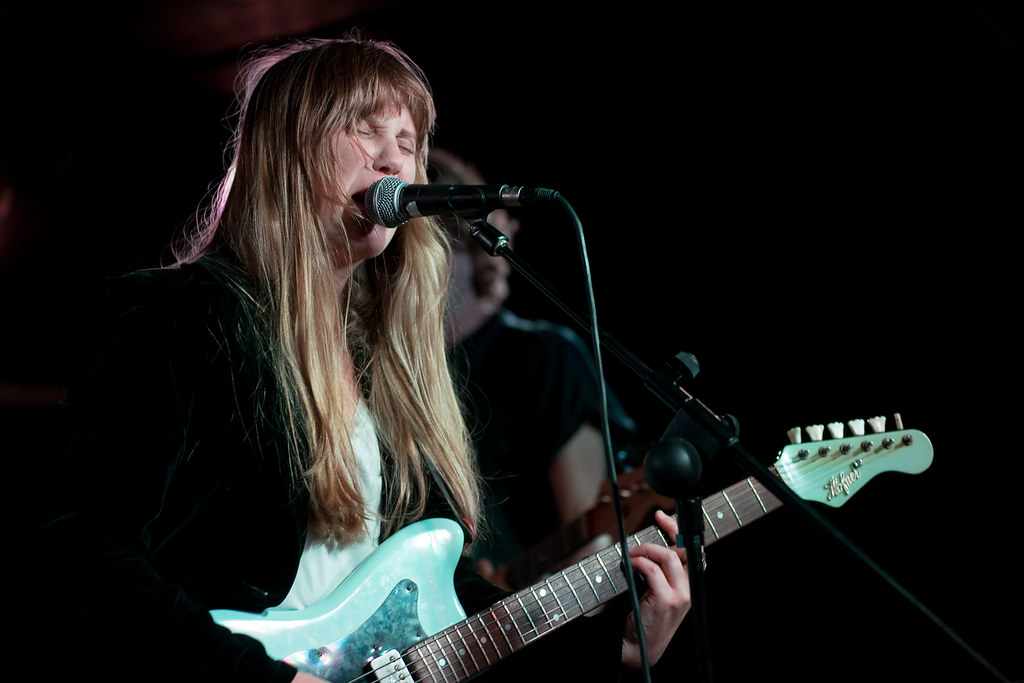 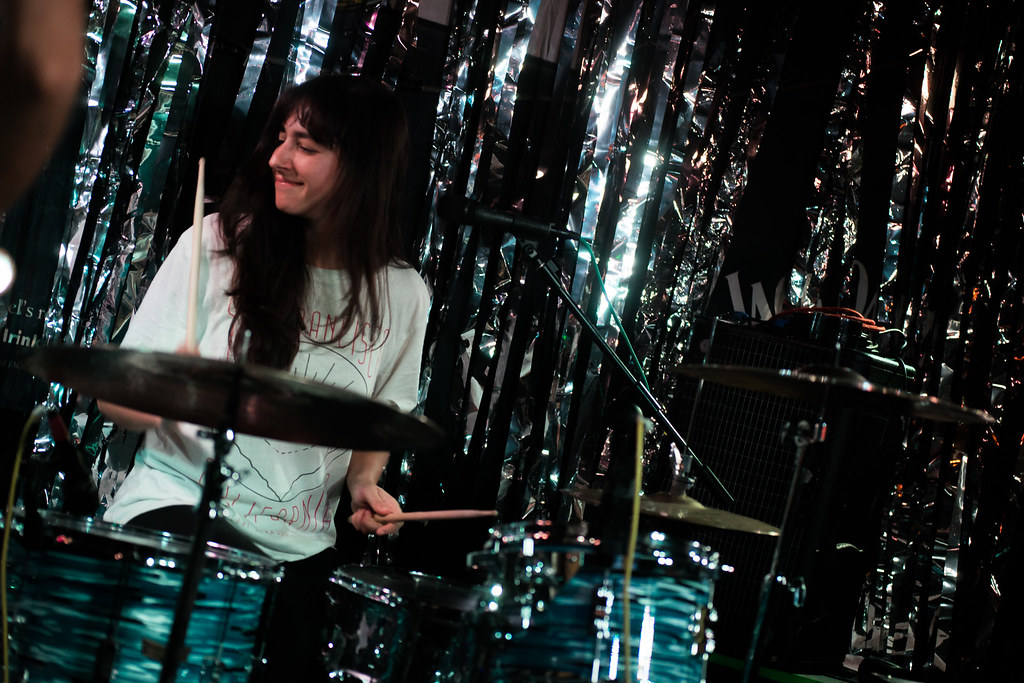 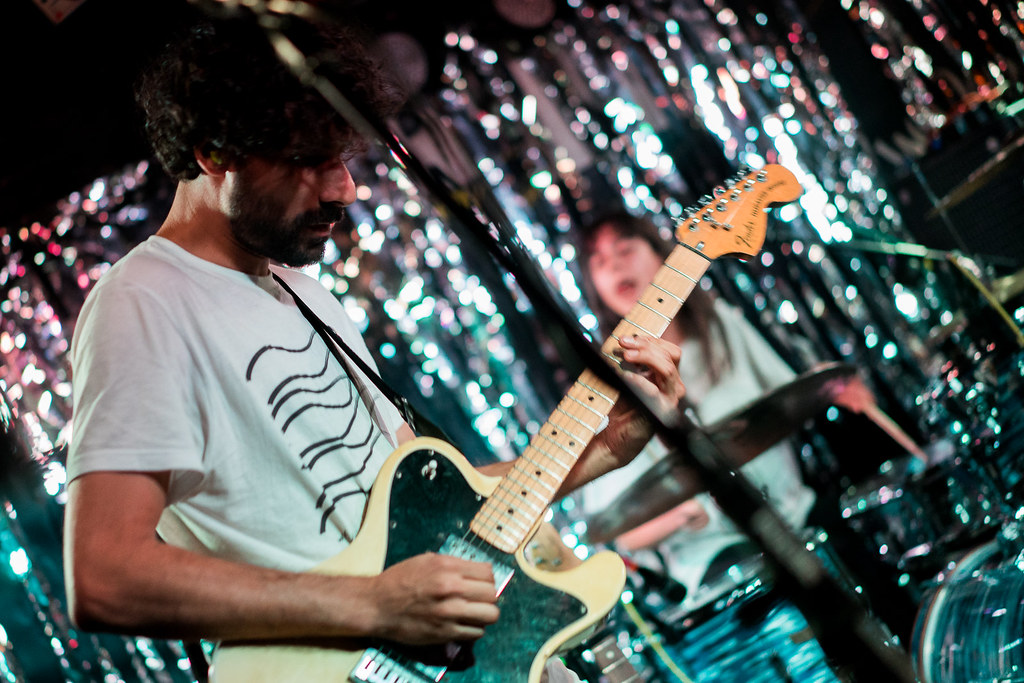 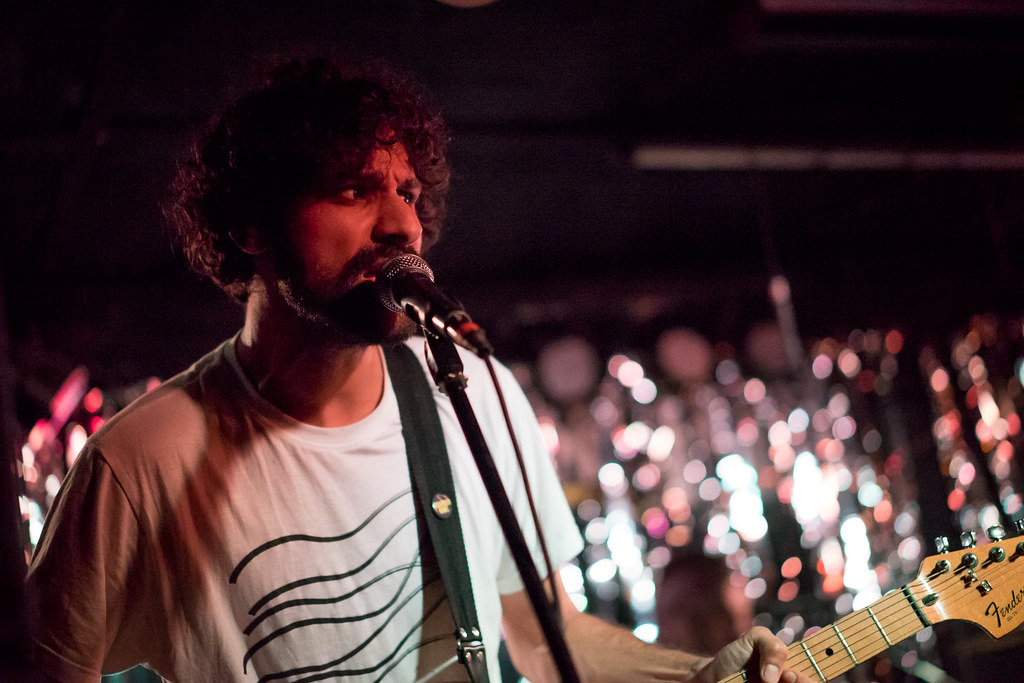 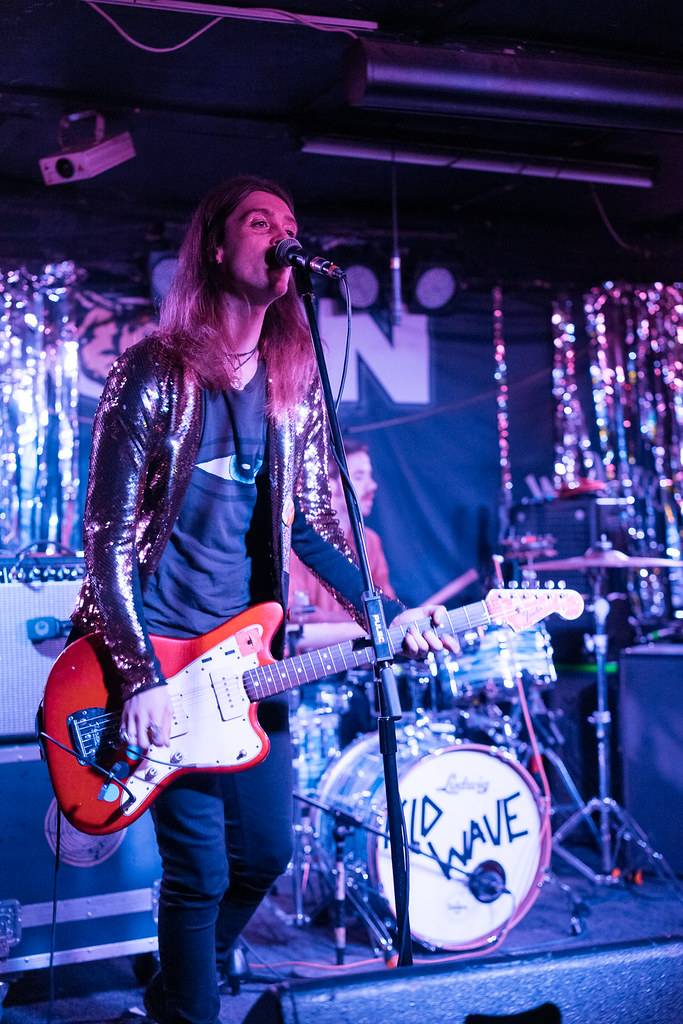 I didn’t initially enjoy Man Made. But the grew on me as the set progressed. 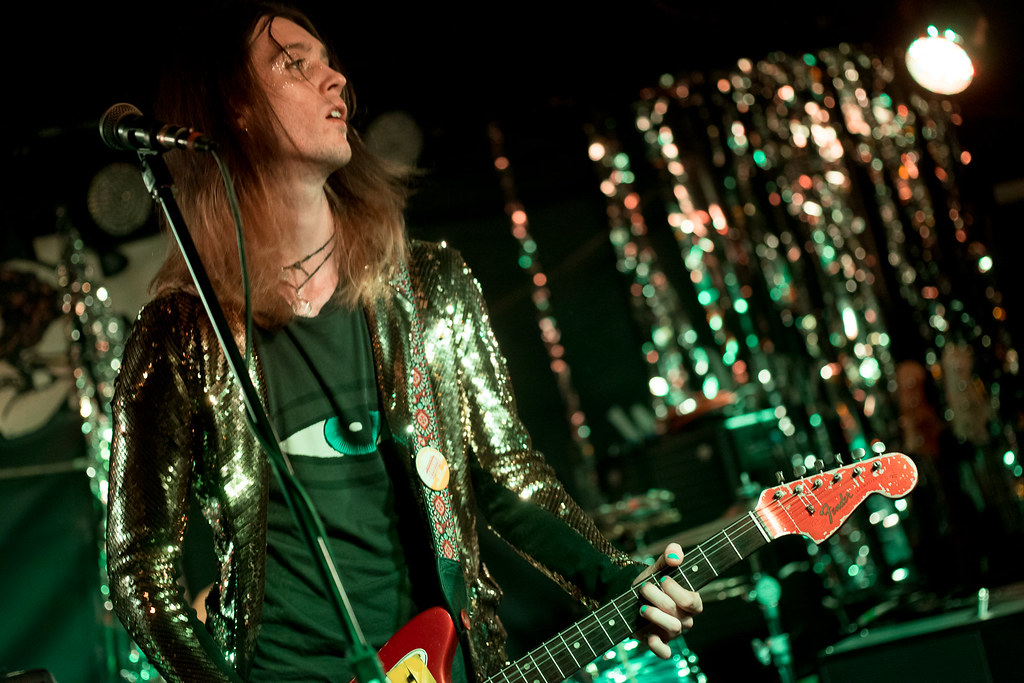 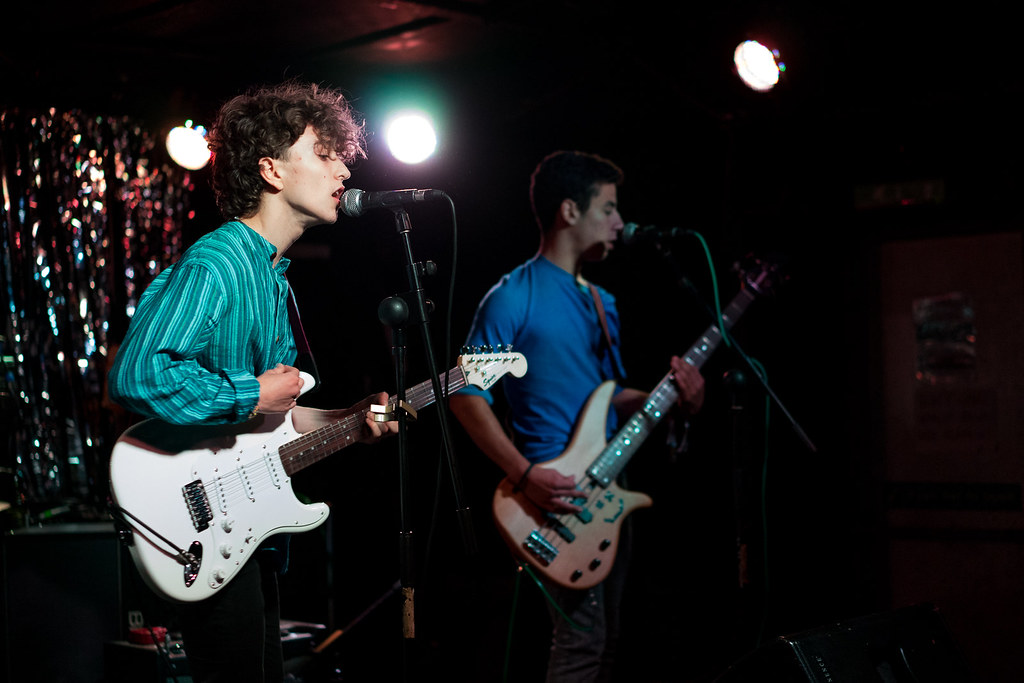 Support from Hide & Seek, a young local band who have potential 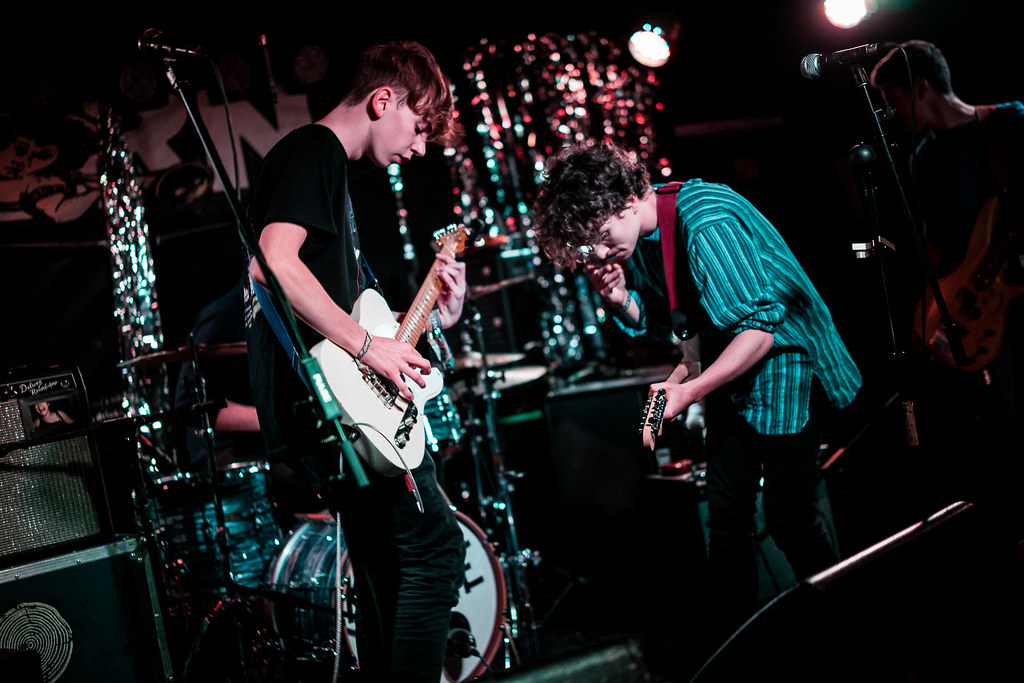 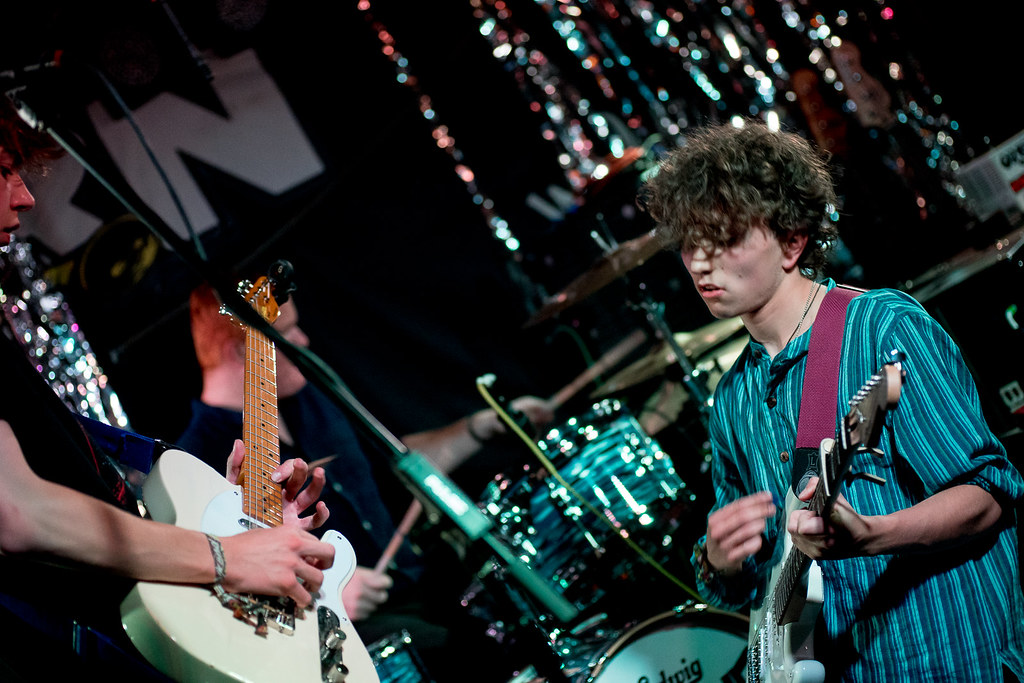