This proved to be a pretty good night of music.

I saw Kid Wave earlier in the year and thought they were good. I’ve been enjoying their EP for a few months and their new album is great. Support was from the Wharves. A band I seem to keep missing. I’ve had the album for a few months and it’s another great album. So I was looking forward to tonight’s gig.

Starting the evening off was a band called Bruising. As each song started I wasn’t sure about them but oddly by the end of the song, I found I was really enjoying them. This is despite the fact that I wasn’t sold by the mixing of the lead vocalists voice. She was a bit talky at times. This was okay. A little low in the mix. But usually at some point the song, she would sing – or rather shout and sing and I really wasn’t taken by this. But despite my reservations. I actually enjoyed their set. So something’s clearly working. 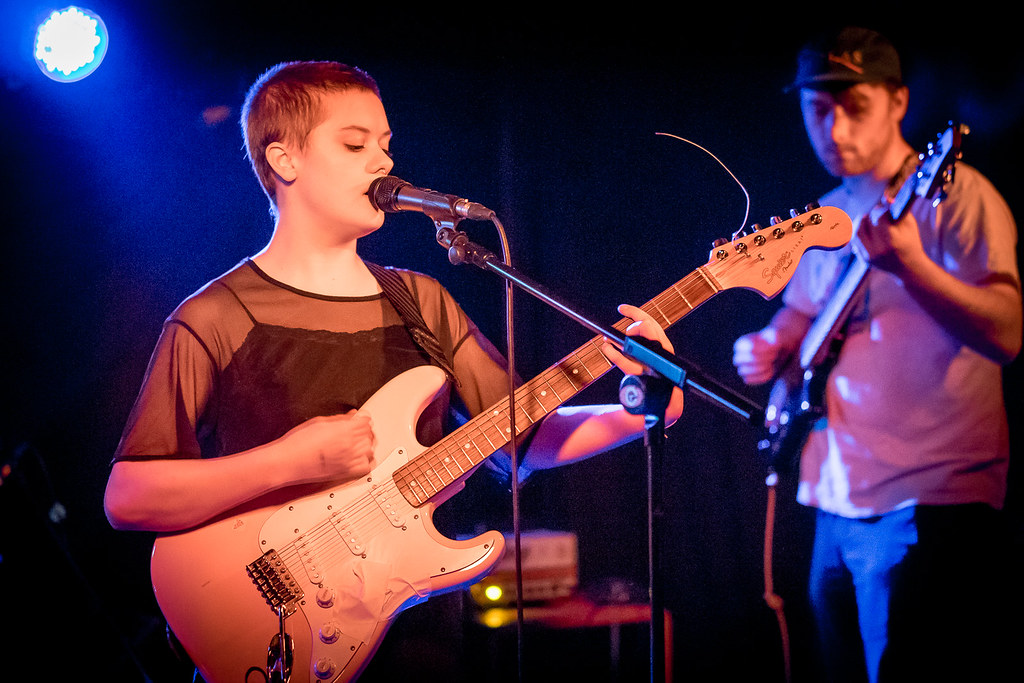 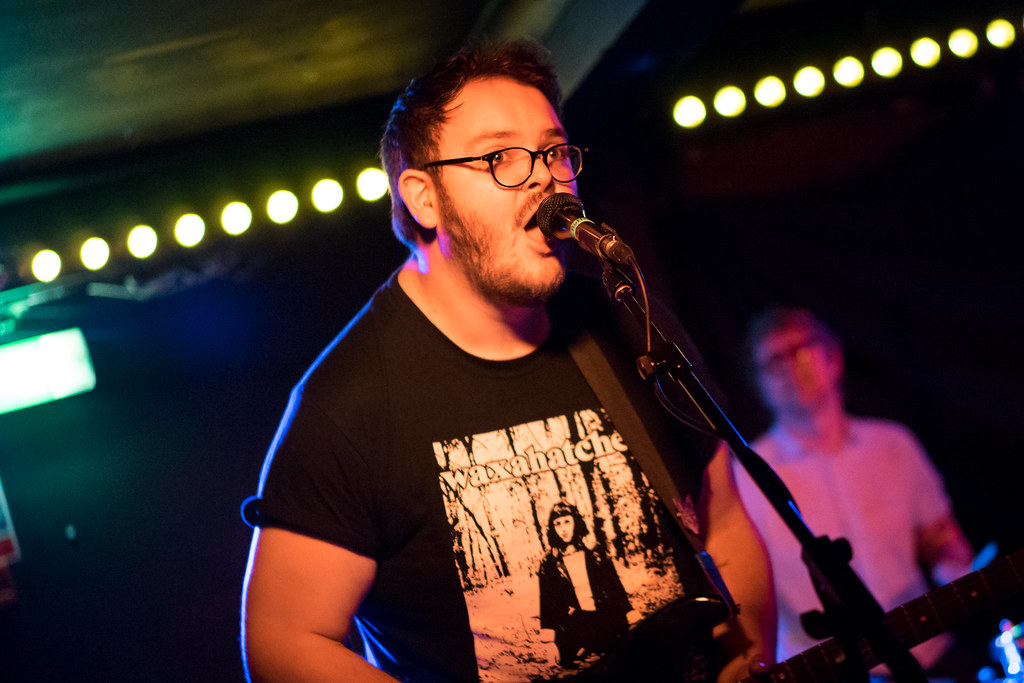 It turns out I have seen some of the Wharves before. The lead singer is also the singer in the Drink. Again, I was impressed by her voice and this time there was a more respectful crowd and it turned out to be a rather delightful voice. Aided by great harmonies from the second vocalist and bass player. I need to mention how good all three of this band are. The drums had a great ‘meaty’ sound. The bass player played some great melodic bass and the lead singer’s guitar playing is beyond the usual quality of a singer / guitarist. All this wouldn’t be any use if the music they write together is rubbish. Luckily, it’s not. They’ve managed to create a pretty decent sound. Blending some unusual harmonies with some solid indie songs. 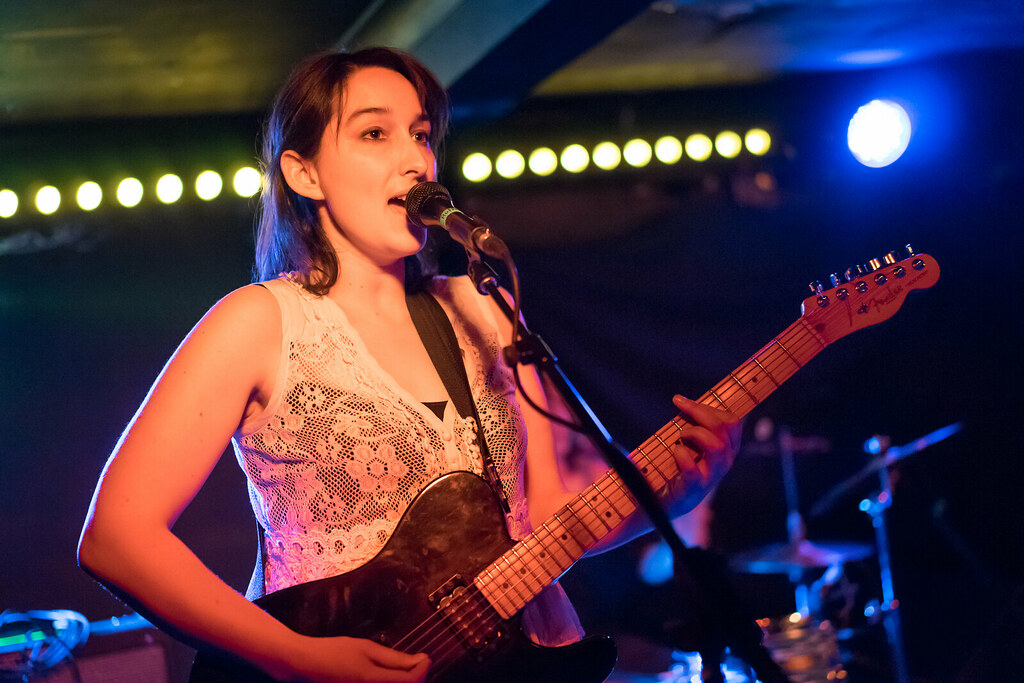 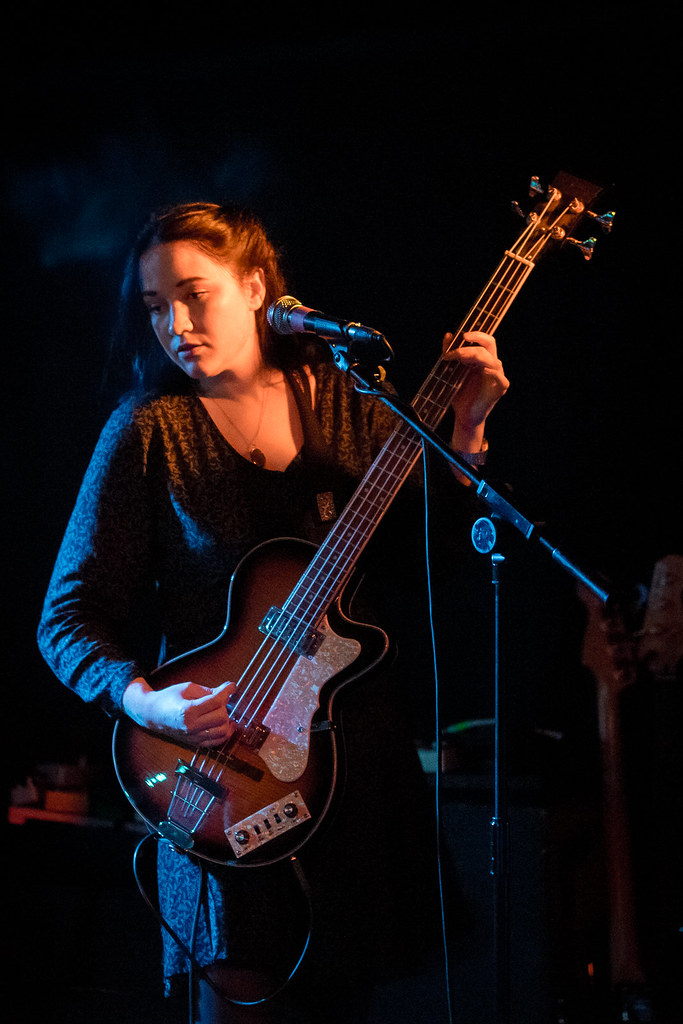 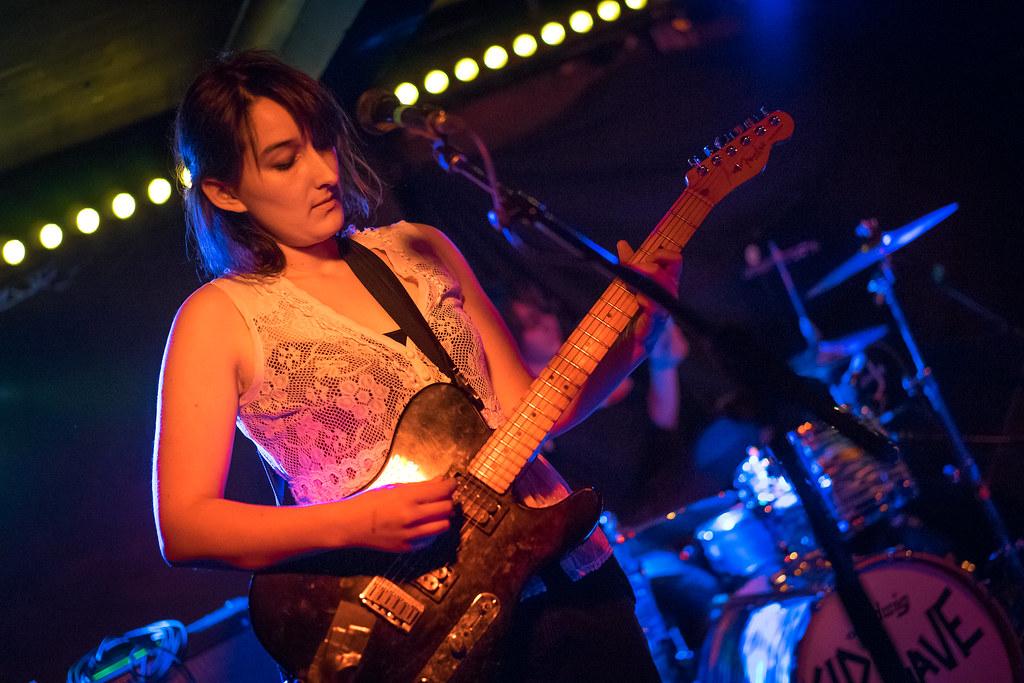 Closing the evening were Kid Wave who raised the energy level with a great set. They really are becoming pretty tight and with added familiarity of their new album. The set didn’t miss a beat. I really don’t think there was any weak point. I thoroughly enjoyed every minute of it. 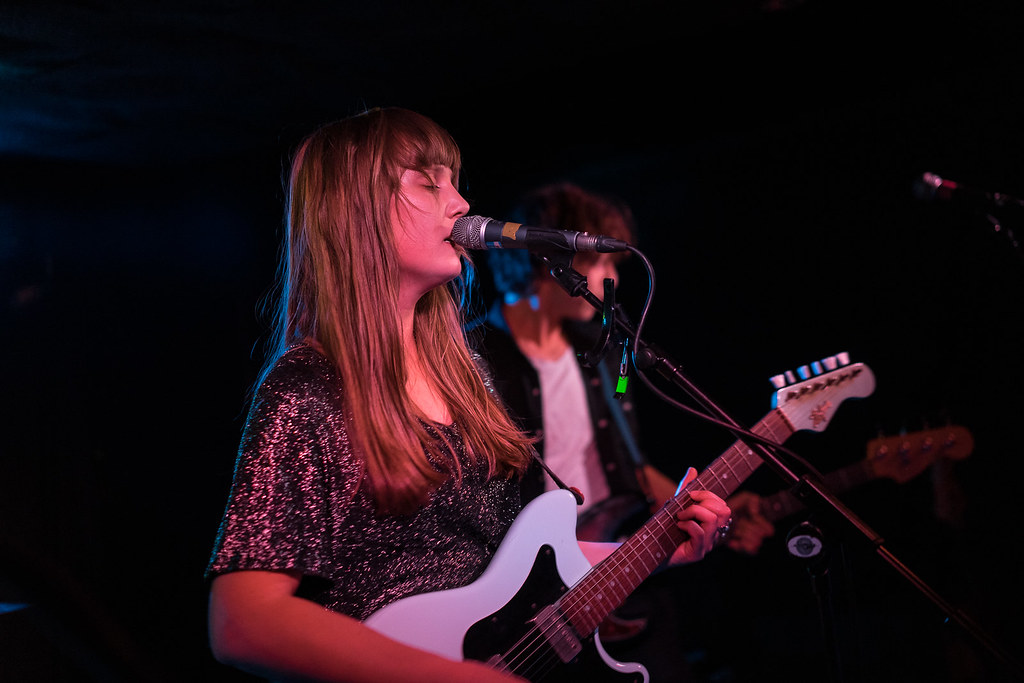 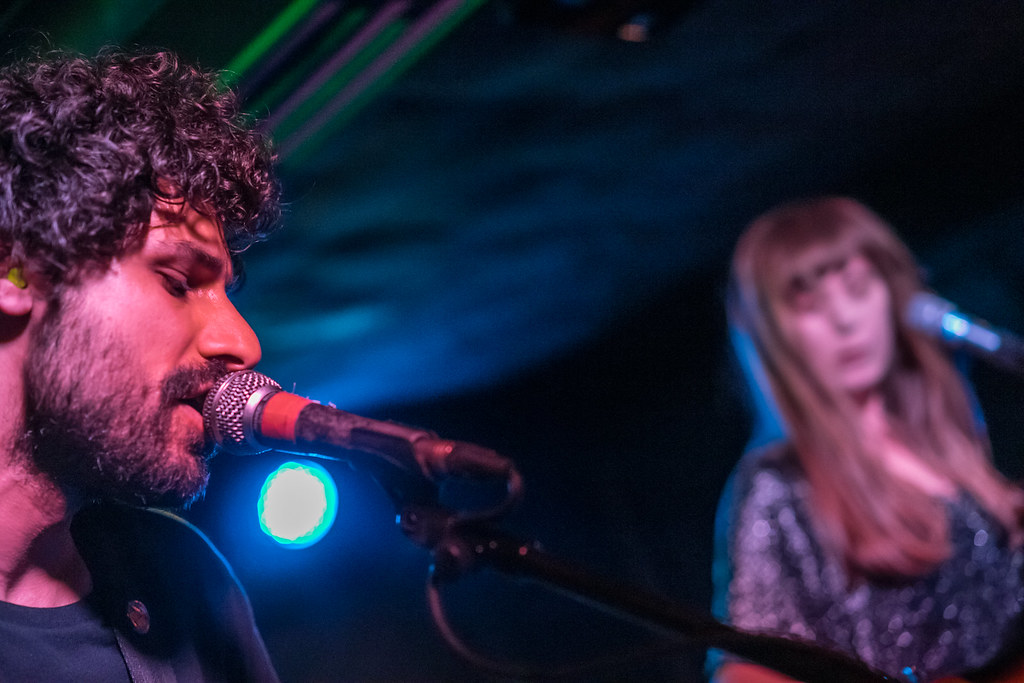 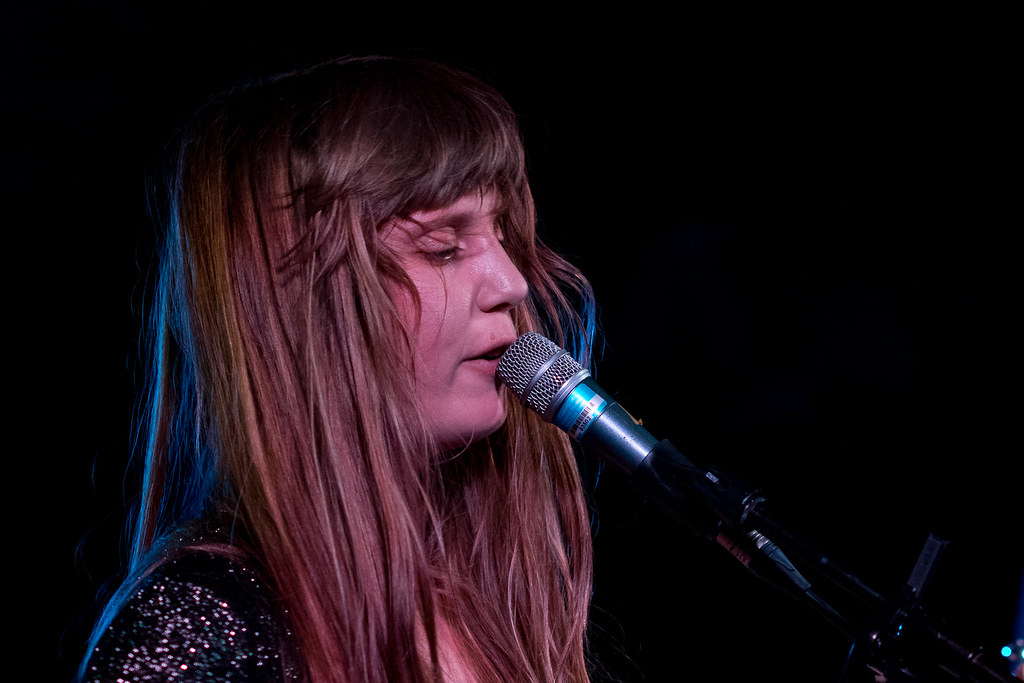