There’s a lot of talk about Wolf Alice. Even before they’ve released their debut album, they are already playing Brixton Academy! I’m writing this a few days after Glastonbury where their two sets went down a storm and were amongst the best of the weekend. So it was odd that Rough Trade decided to book Wolf Alice into their West store. It wasn’t going to take place in West, but a pub around the corner, but it was still a small venue. However, with a few days to go, Rough Trade moved the gig to East and changed the time to 10pm.

The confusion was in some ways great for us. I’ve heard the venue they’d originally chosen, isn’t great. But if they’d moved it earlier, they would have easily filled the East. As it was, East was half empty. Several people walked up on the night and managed to bag tickets. It’s a real pity. As it was, the half-full crowd, many of whom were enthusiastic teenagers created an atmosphere, unlike any I can remember at Rough Trade. Wolf Alice are clearly picking up a very young and enthusiastic crowd. They’re going to be big..

That’s my one memory of the evening. Wolf Alice put in their usual high energy set, even crowd surfing at the end. But I kept thinking as they were playing. If things go well, then they won’t be playing venues like in London too often. So I felt privileged to catch them one more time before the academy circuit takes them. If you can catch them in the next few weeks while they tour record stores promoting their new album, they’re definitely the band to watch. So catch them while you still can. 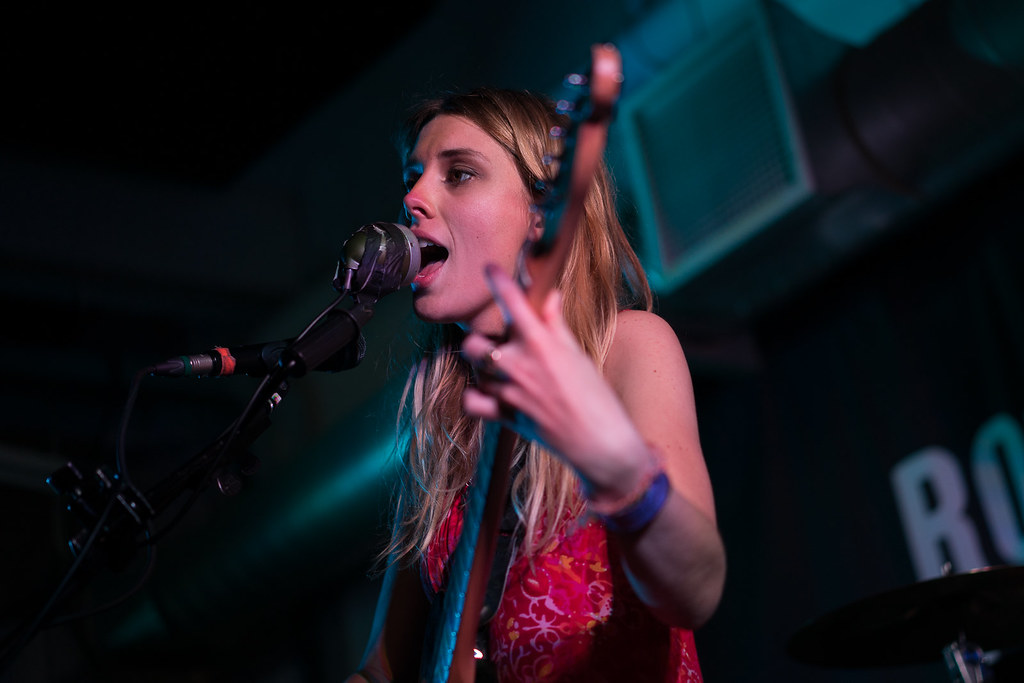 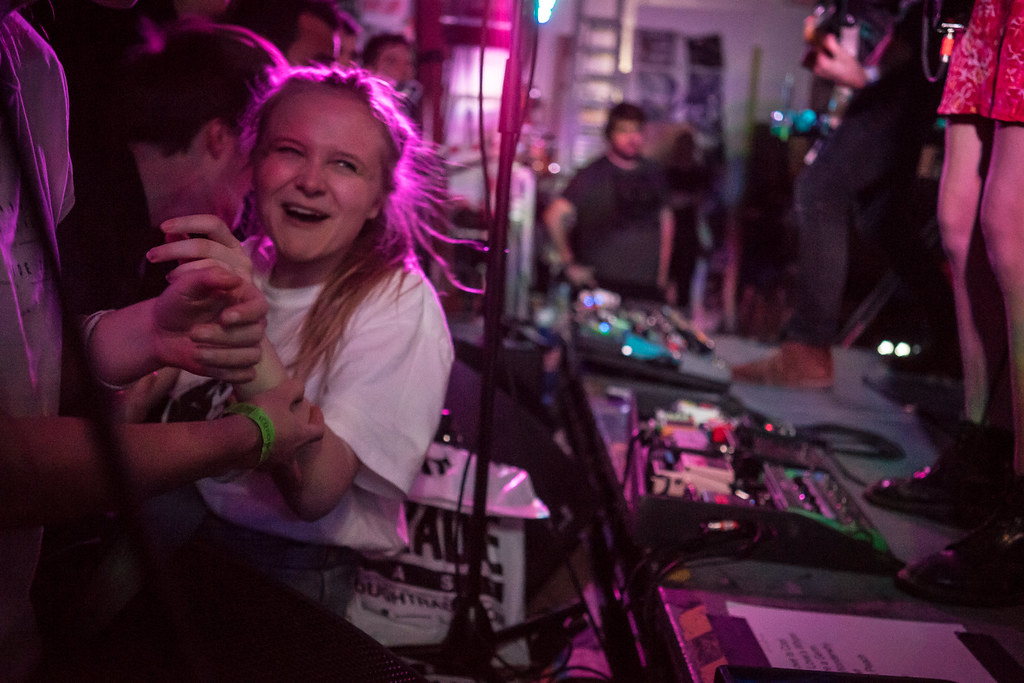 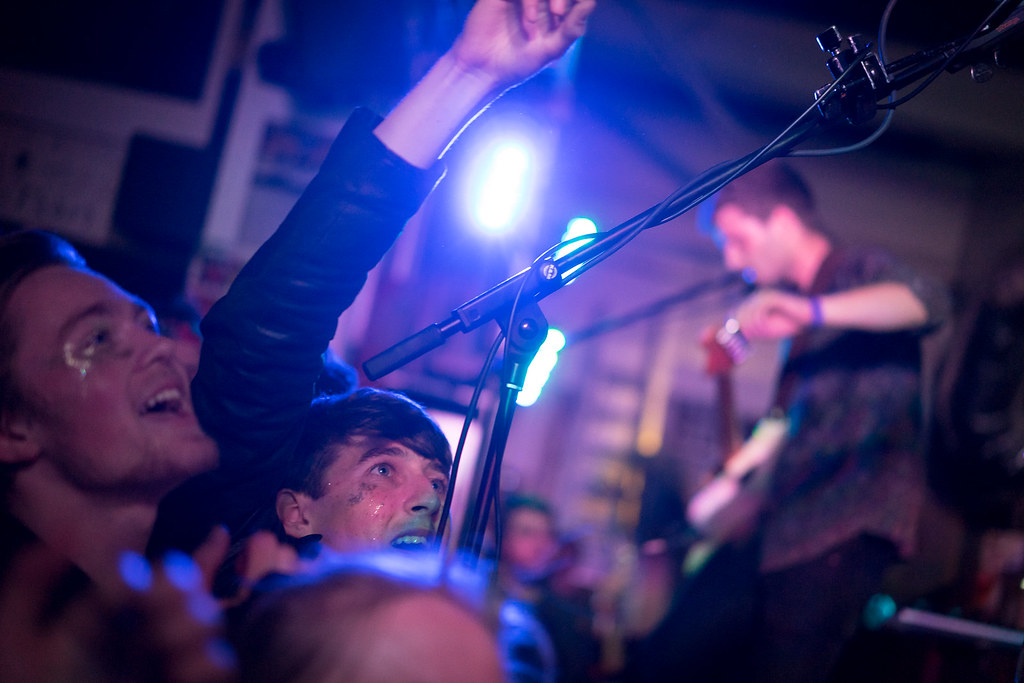 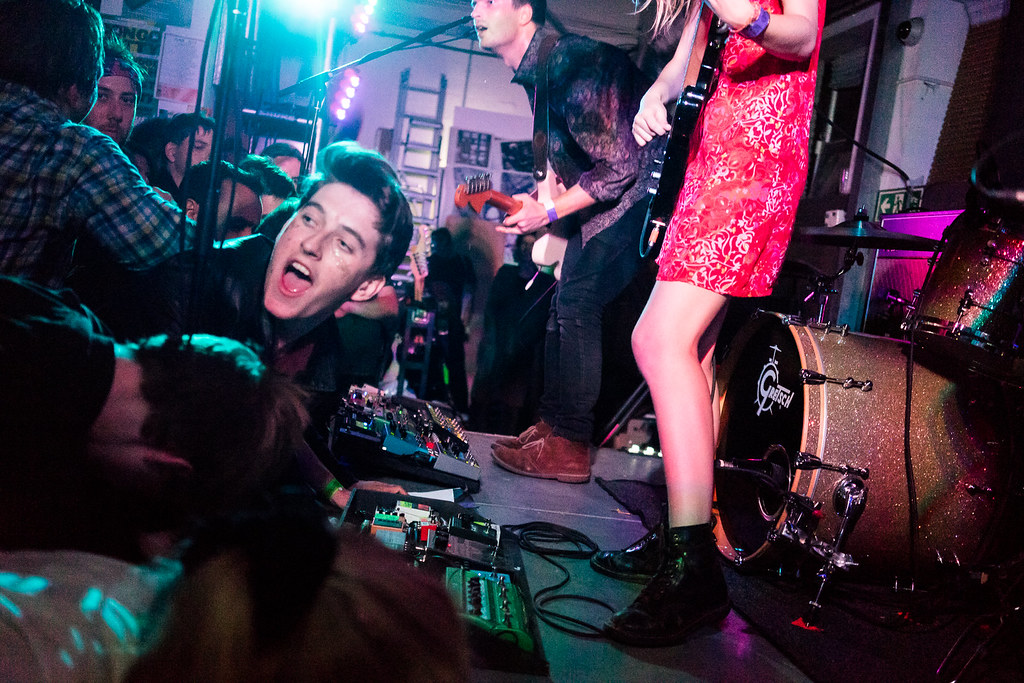 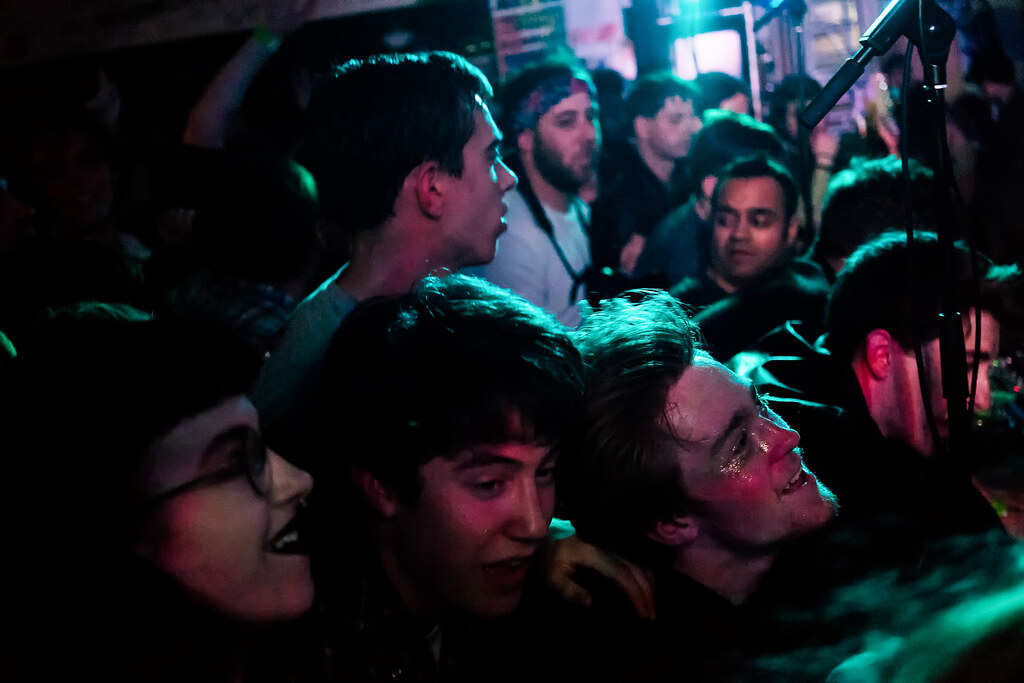 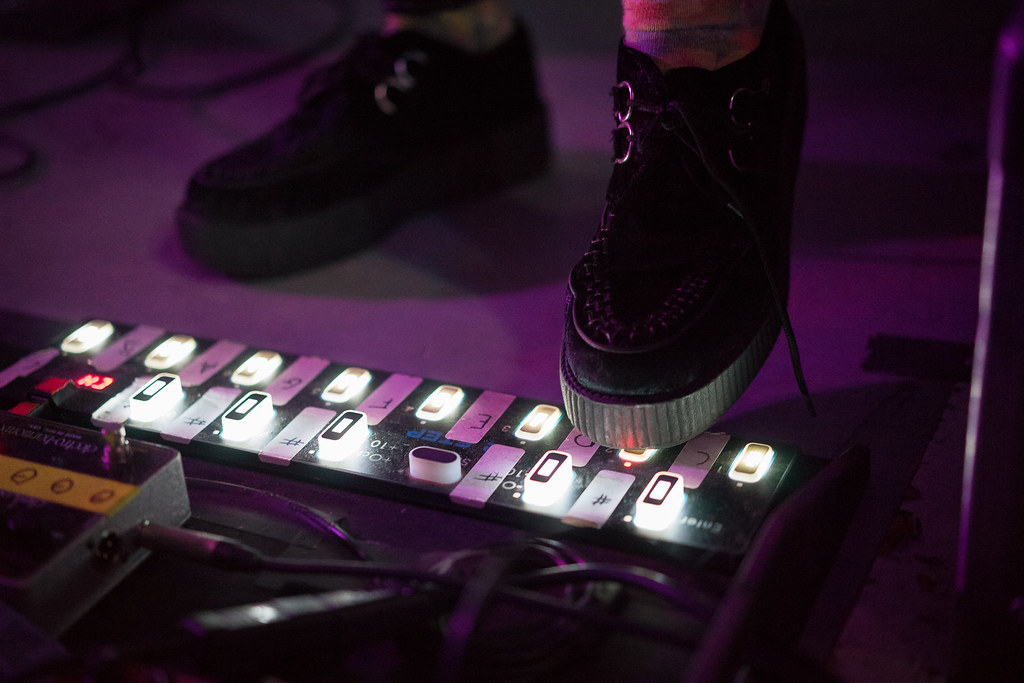 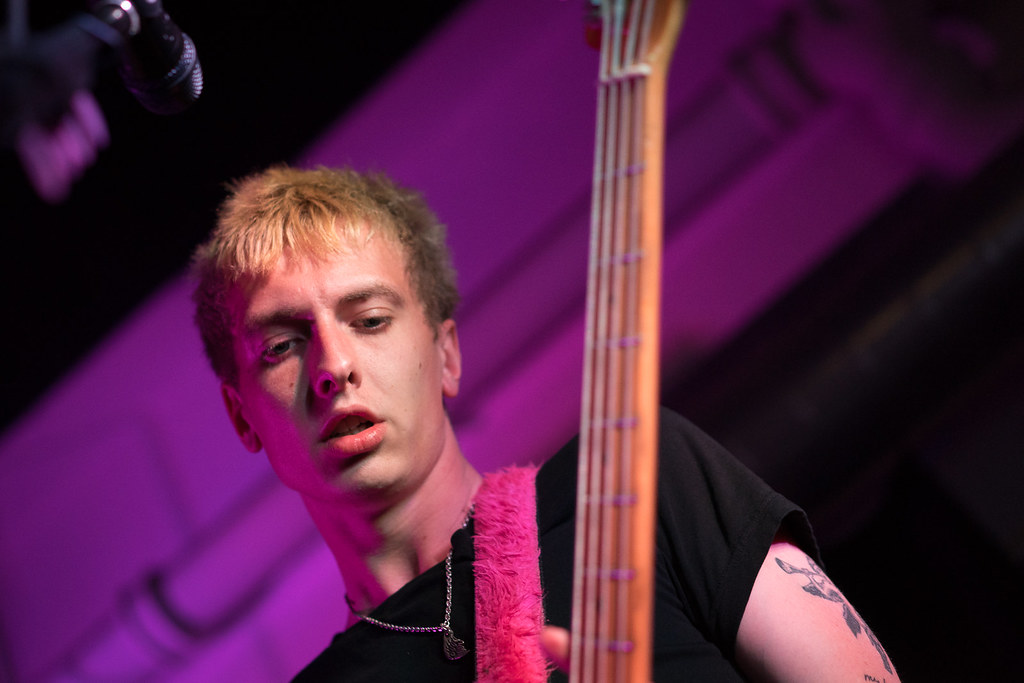