I caught Twilight Sad play an acoustic gig in a bandstand last summer and had been impressed by them. So I was looking forward to tonight. Unfortunately, the full electrified band weren’t as impressive as before. Part of the reason, like many shoegazing bands playing live, their set was a bit ‘one paced’. Nothing was bad. Every song was performed well and I initially was enjoying the gig. But after fourth or fifth song, they all seemed to blend into one. I had ear plugs and could hear the vocals clearly, but my cousin who was with me, didn’t and commented that the vocals were lost in the wall of noise. Which is a pity, I think it’s the singer’s voice that is their sound and was the thing that impressed me the most when I saw them play acoustically. 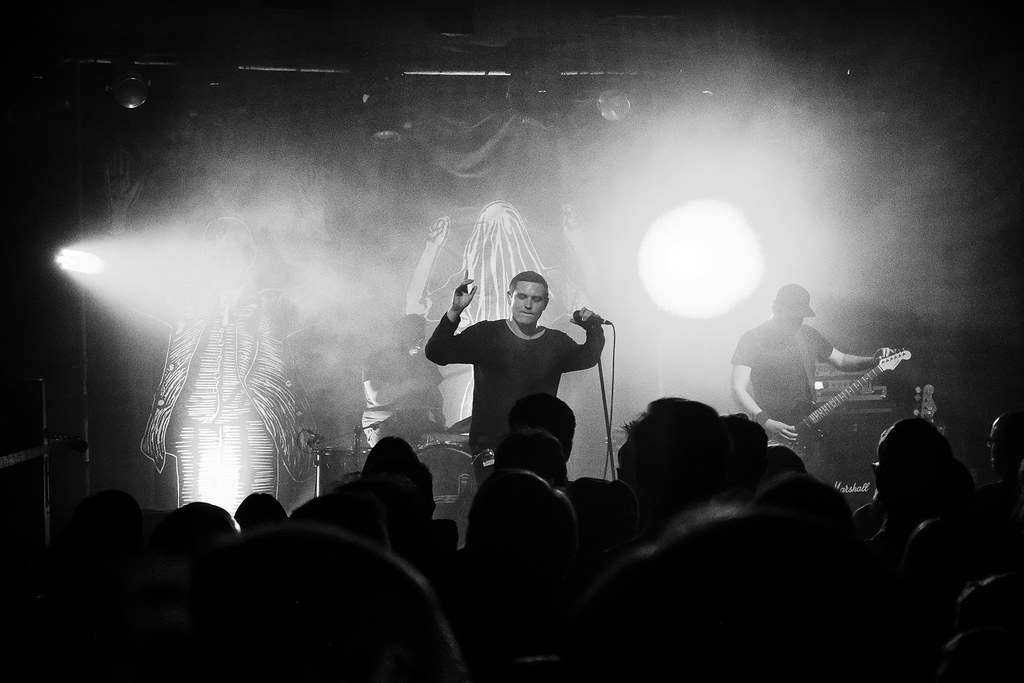 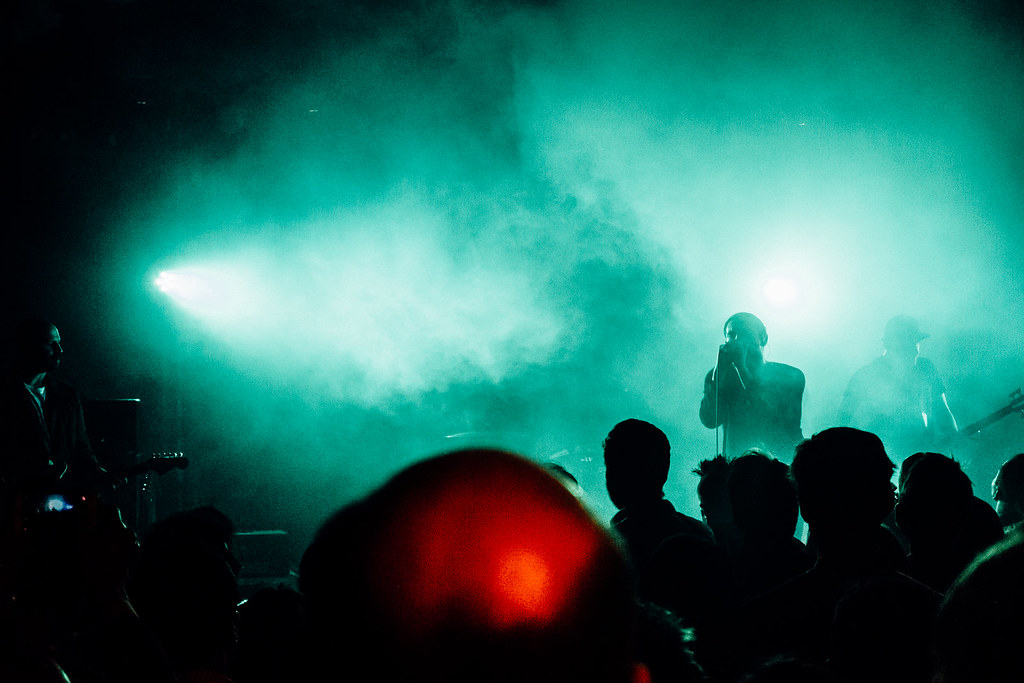 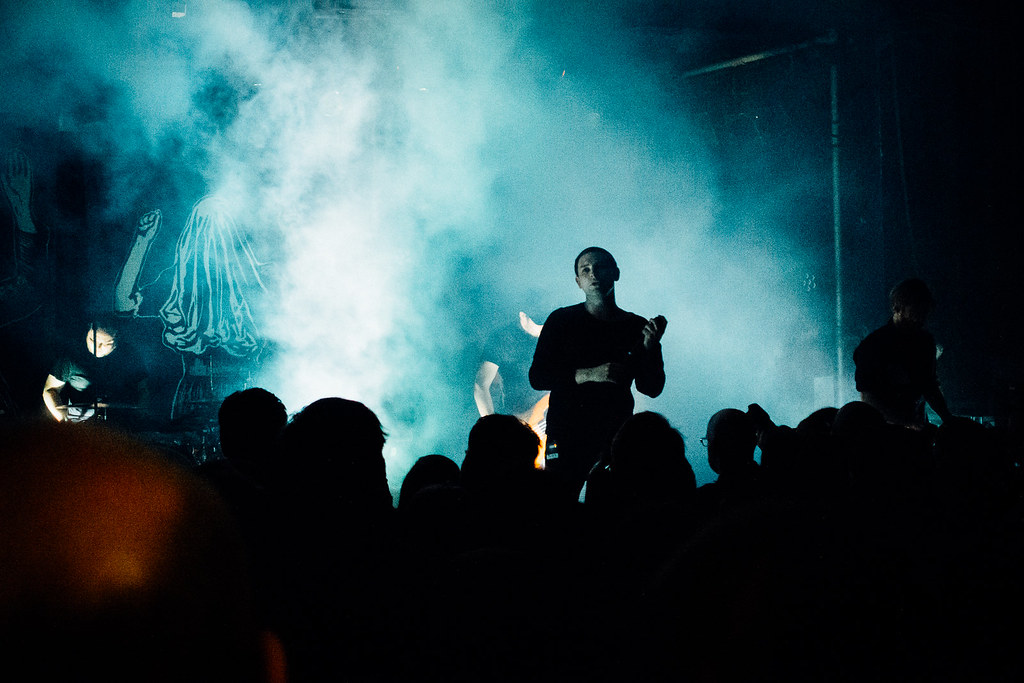 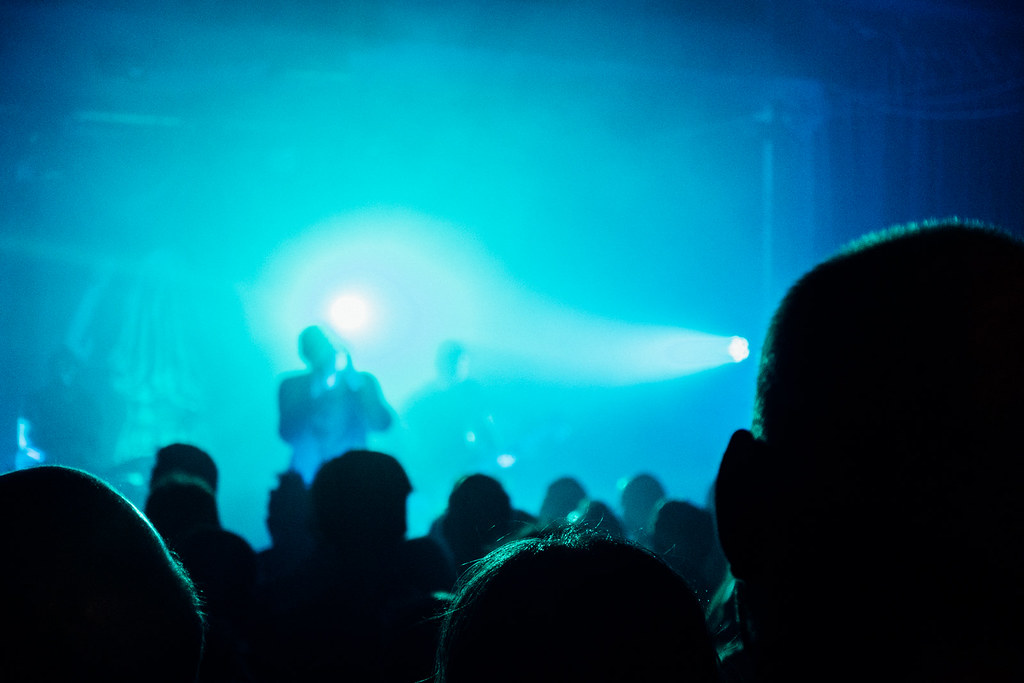