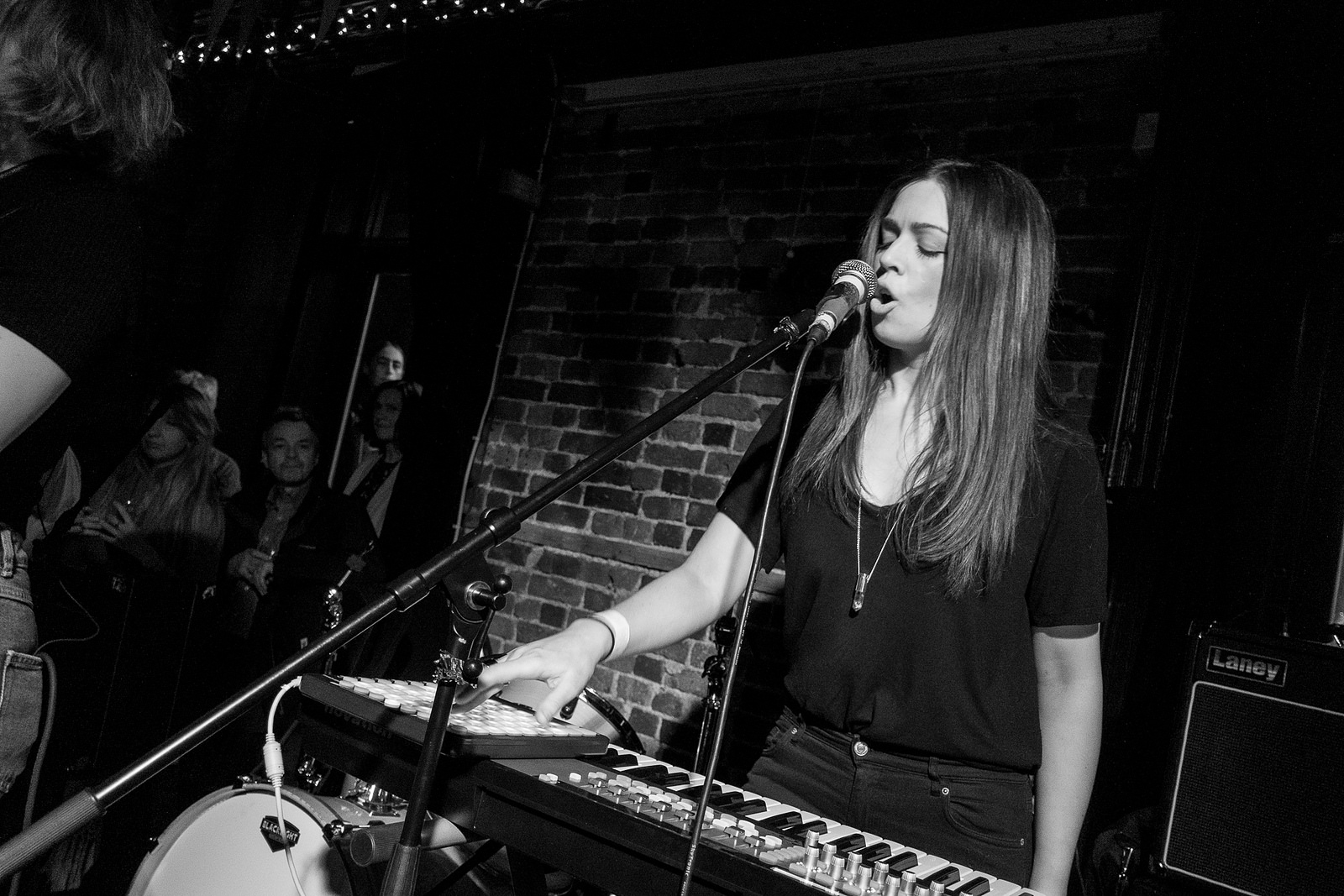 The Lock Tavern were putting on a series of free gigs over Easter. It’s the first time I’ve been here for a gig. I’ve had a drink in the pub on numerous occasions and although I knew they have music on, I didn’t know where the stage was. It turns out it’s not in a basement below the pub, but on the first floor. A completely inappropriate space that is also a through room for their seated balcony area. So the place was absolutely rammed.

Tonight was the first evening and the place was completely packed. This is the third time I’ve seen Our Girl. They’re growing on me but I’m still not completely convinced by them. They’ve got one song that is great that seems to flow better than the rest of their set. It usually comes towards the end of the set. But they have potential. 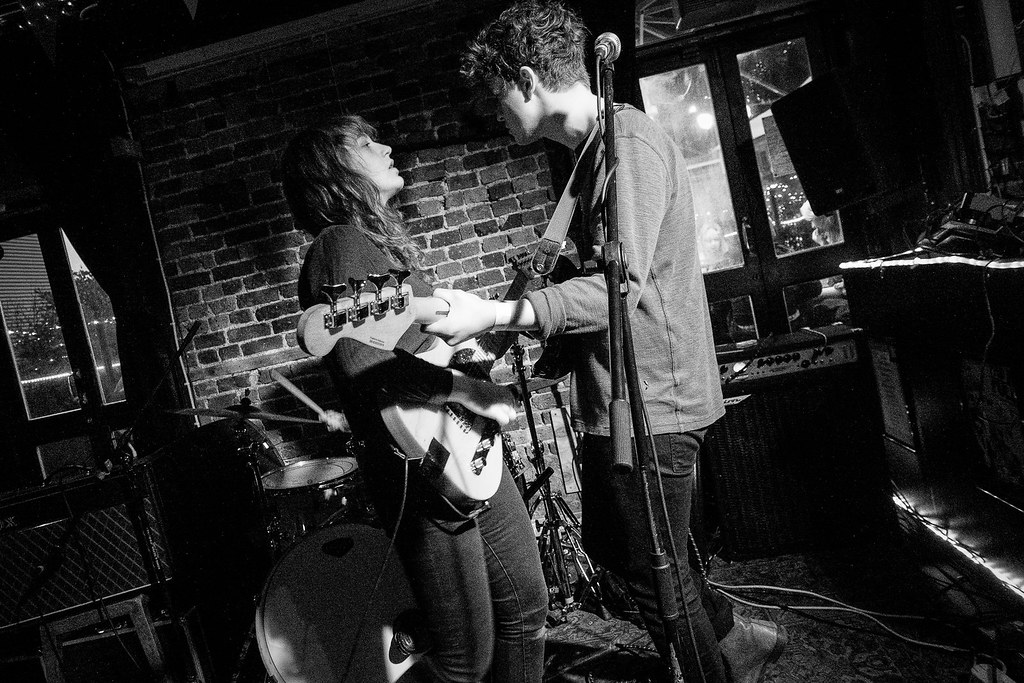 I’m not going to comment on the next band, C Duncan, it would be simply unfair. There are times when bands are just in the wrong venue. These guys seem to play quite quiet indie music, one that needs an attentive audience and that’s not the rammed Lock Tavern audience on a Thursday night before a four day Bank Holiday weekend. Unfortunately this meant I really struggled to listen to these guys. So it’s best not to draw any conclusions. 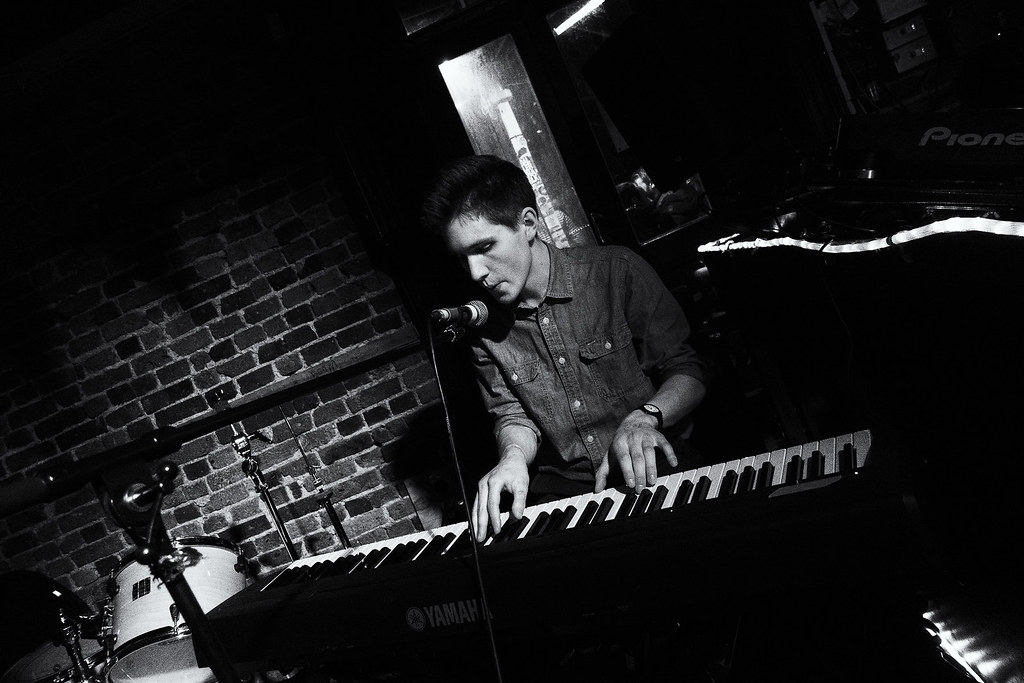 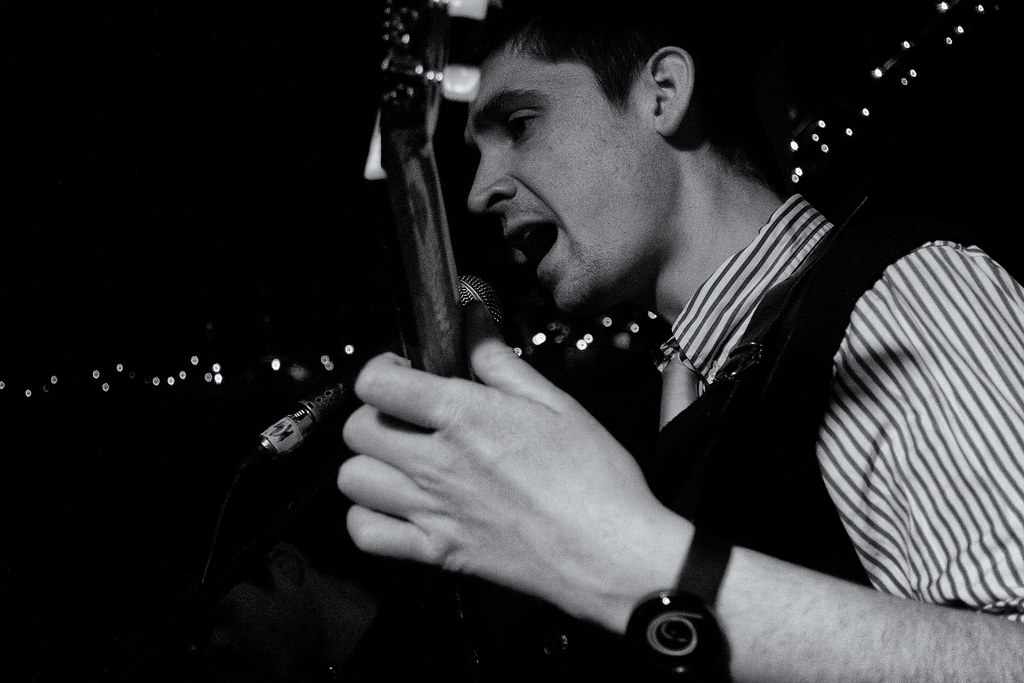 My last band of the evening were Jagaara, a band who’d impressed me in January. Tonight there was only the three sisters. I have to admit, their sound works better with drums. It took longer for me to get into their set than last time. But once they got going, they were excellent. This band has the potential to hit the mainstream. Their parents(?) were watching from the side of the stage. Clearly proud of their daughters. And so they should be. 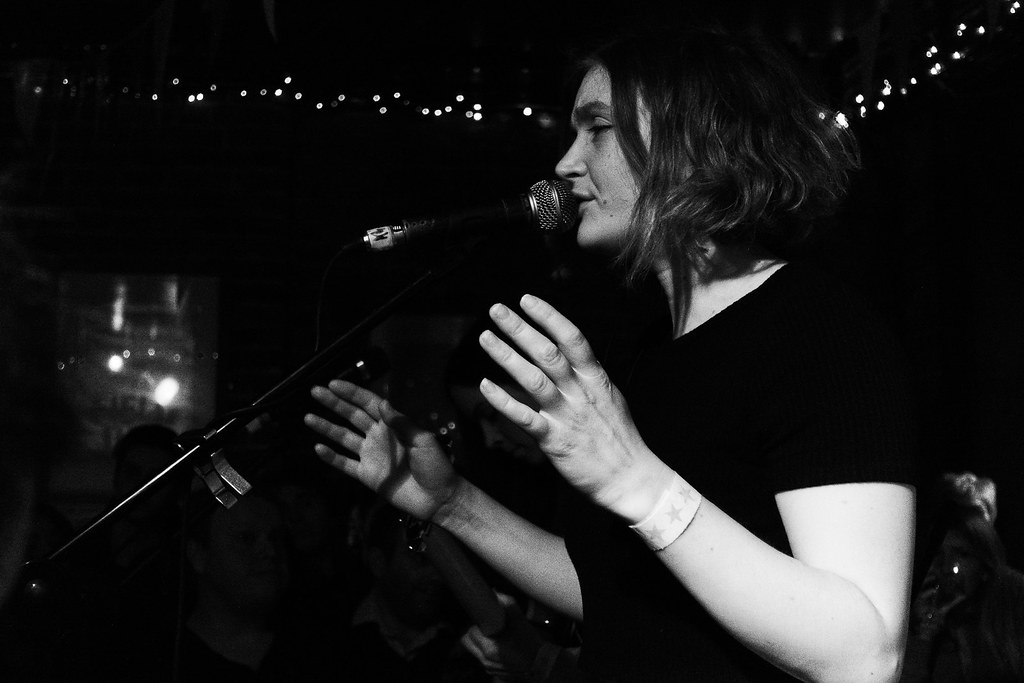 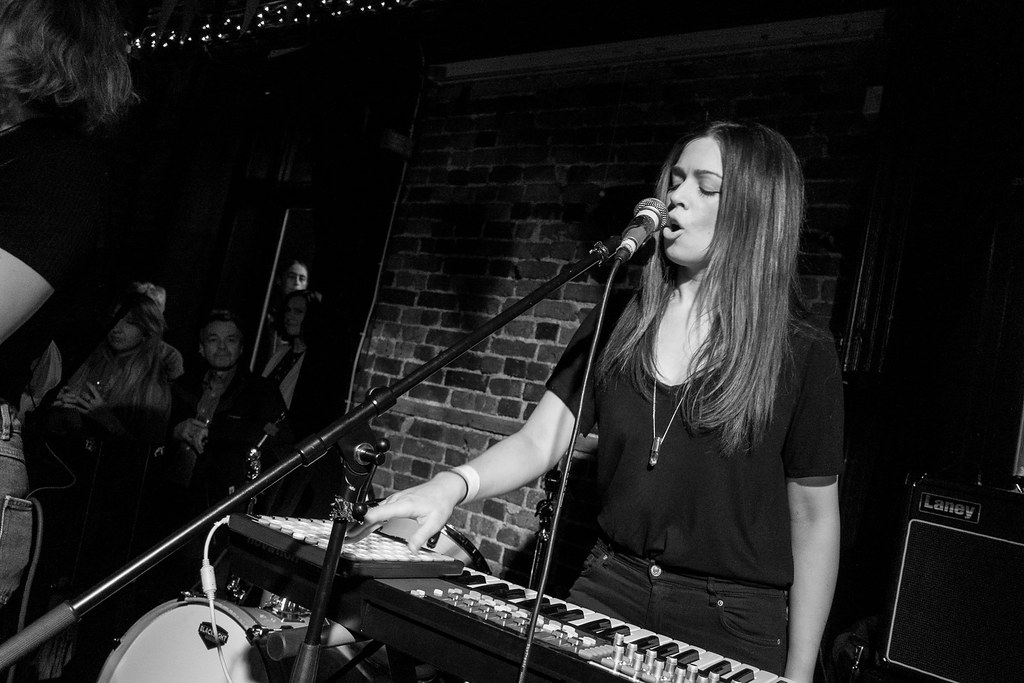 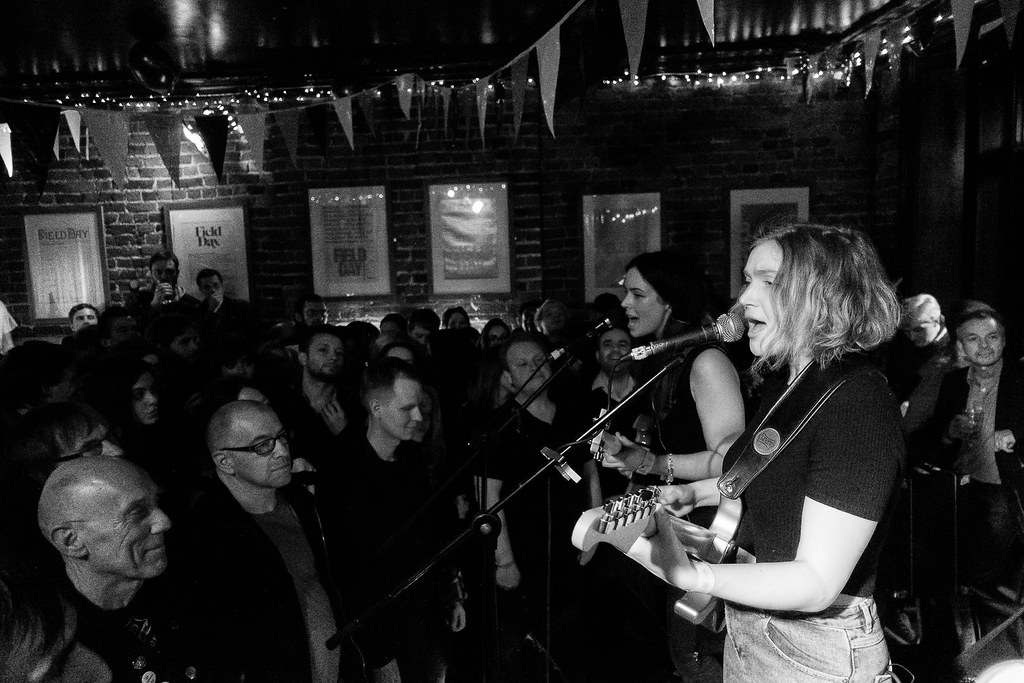