In the Seems was one of my favourite albums from 2014. It was one of those records that feels like it’s opened a little door into the singers soul. The majority of songs offering a small glimpse into her feelings. It was simply a beautiful album.

Tonight, was a return to Wilton’s Music Hall to see Saint Saviour bare a little bit more of her soul to an enthralled audience. Heavily pregnant, this was to be one of her last gigs before the arrival of her first child. At one point I could clearly she fought back tears. The songs on this album clearly mean a lot to her. 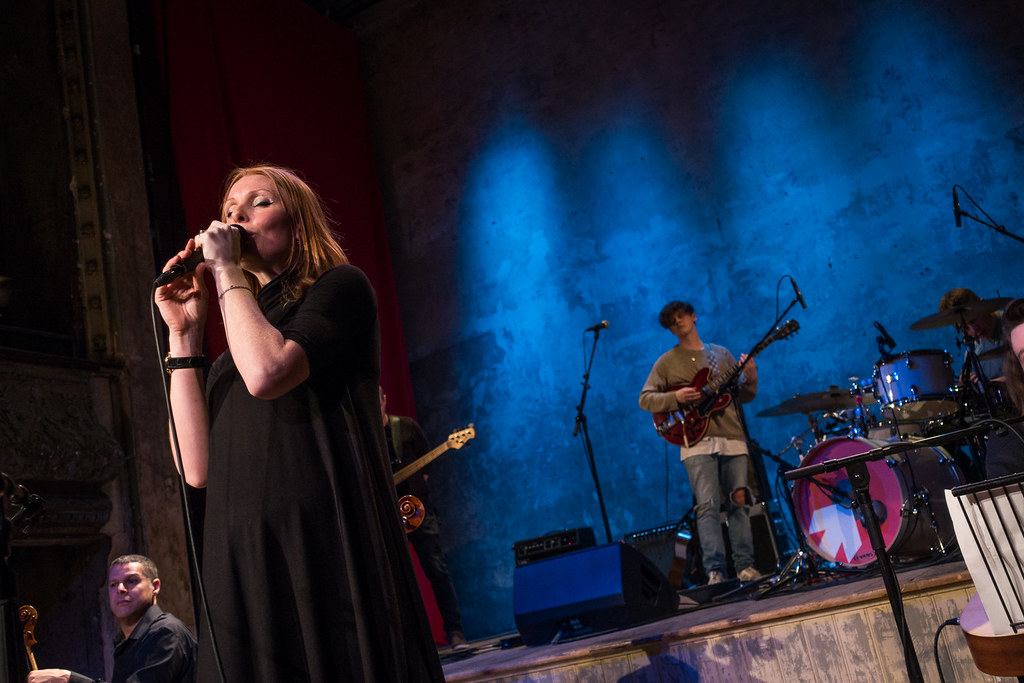 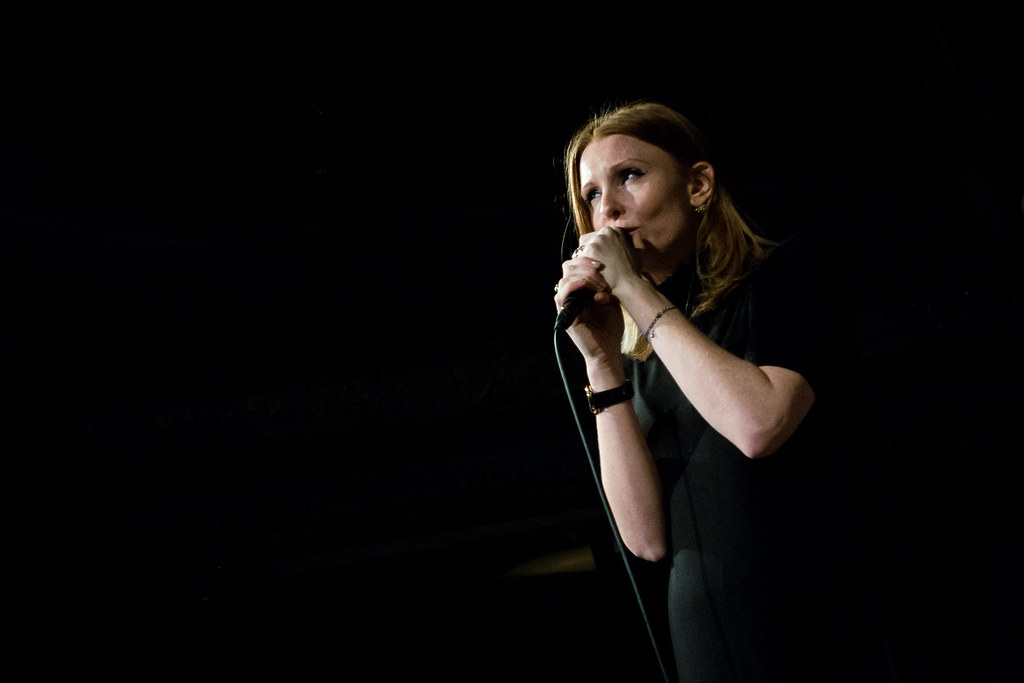 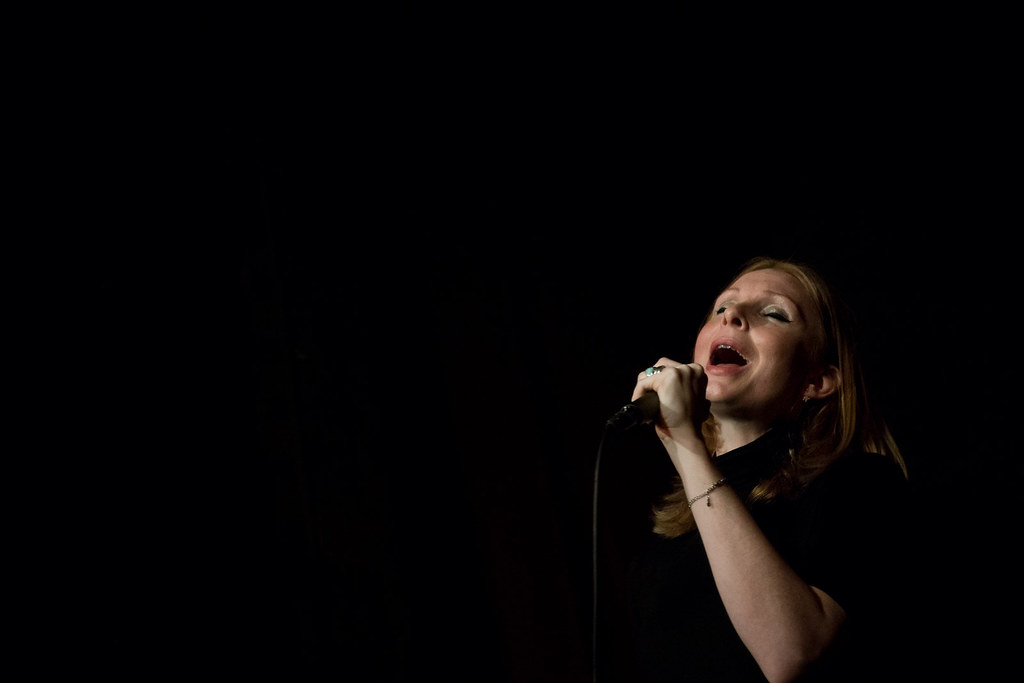 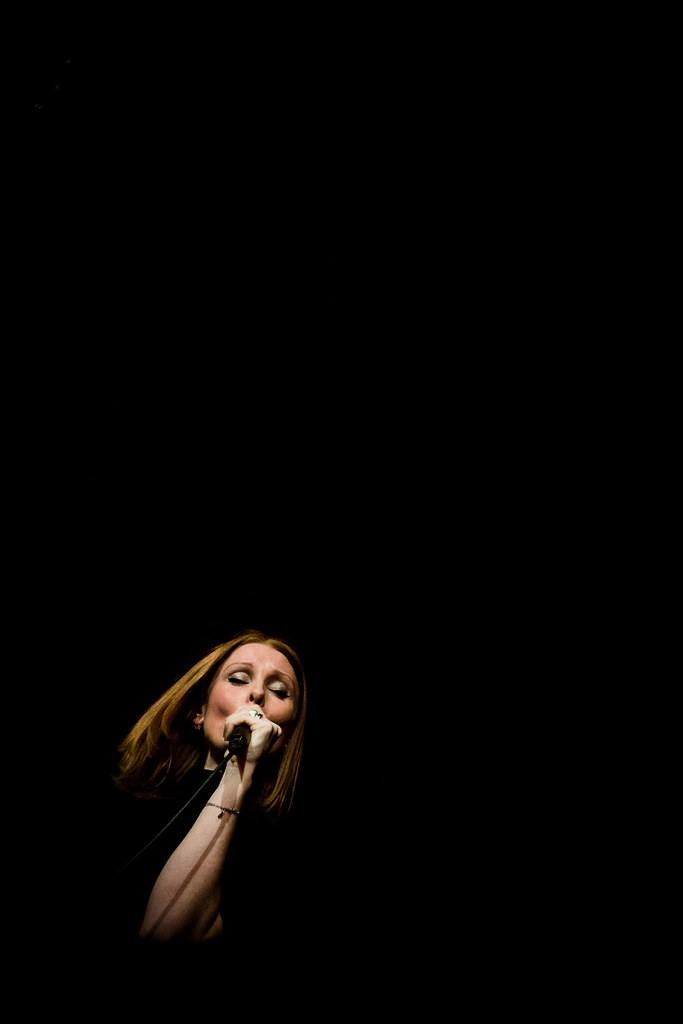 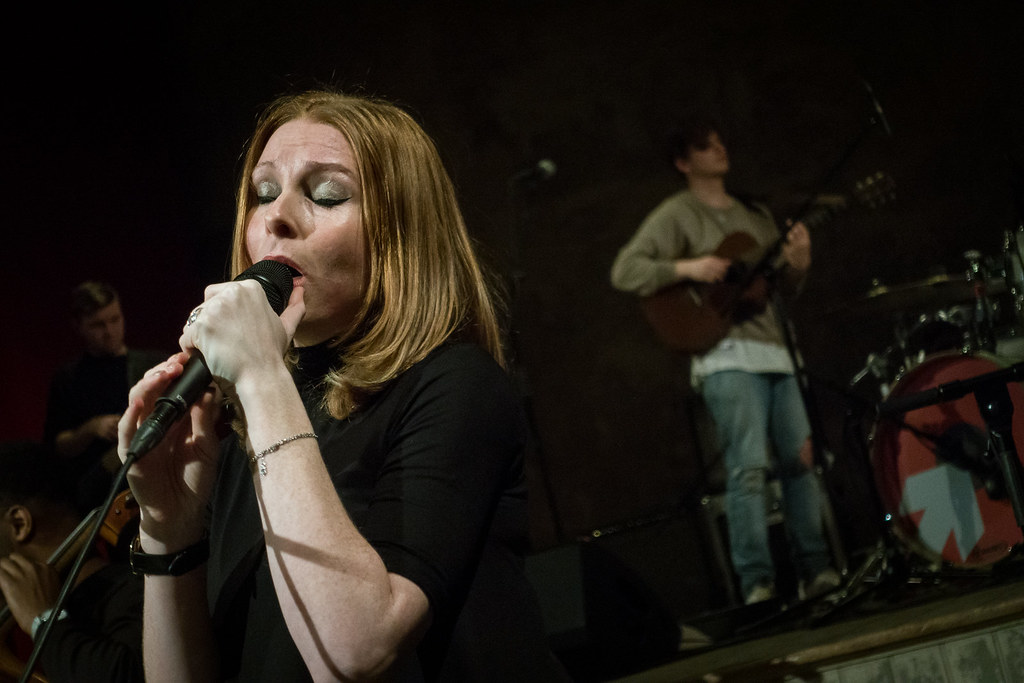 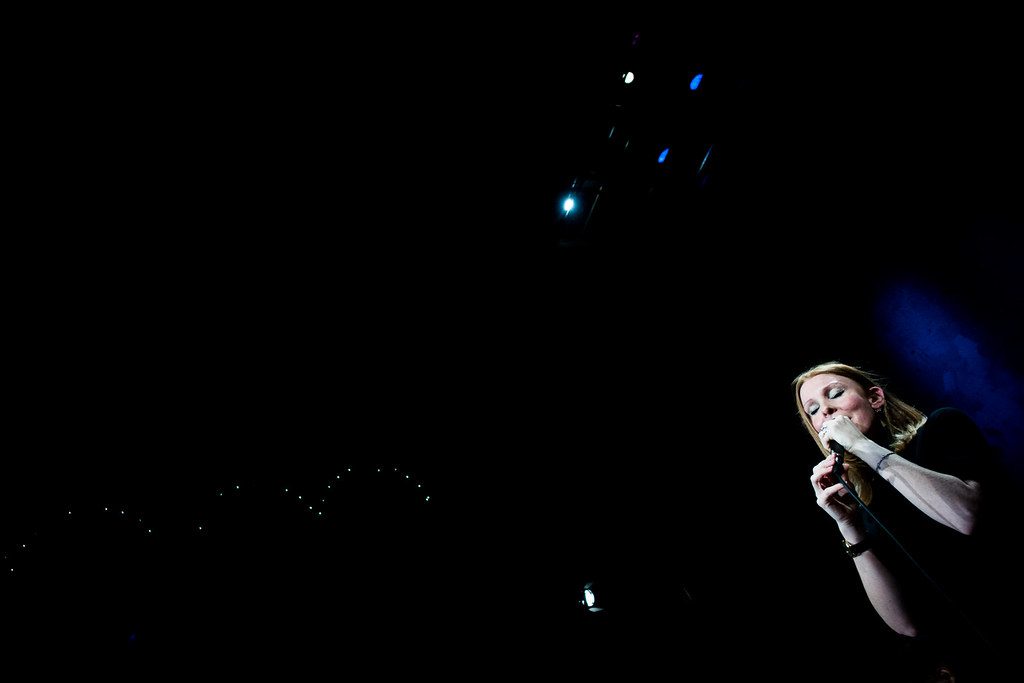 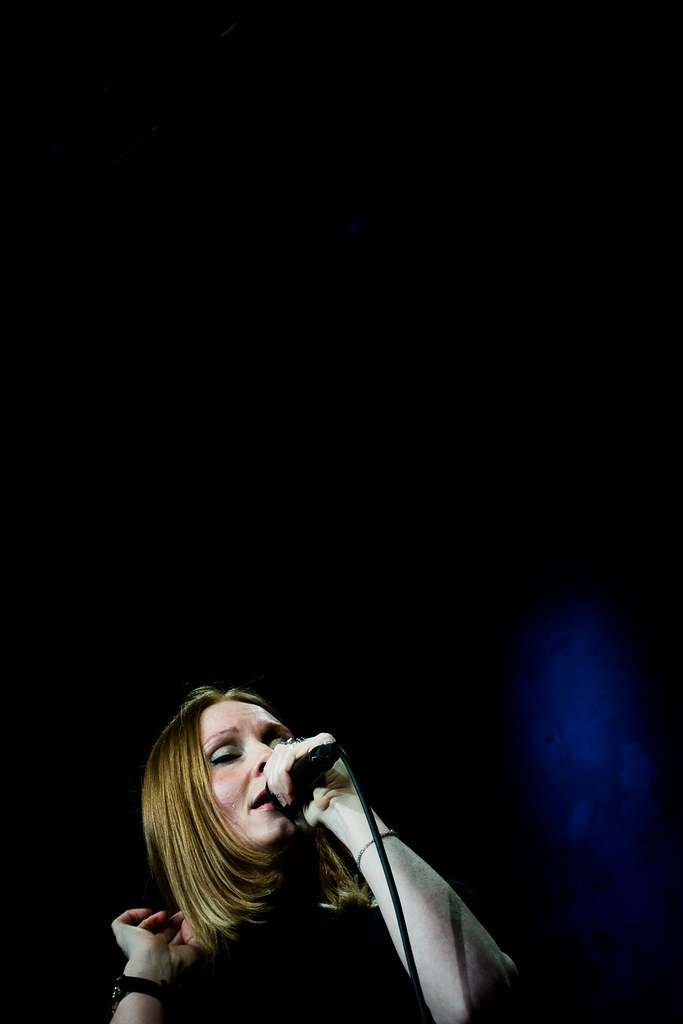 Support for the evening came from Emma Hughes and Lyla Foy. Emma was really bland. Lyla Foy was better but I’ll reserve judgement until I’ve seen her in a more intimate venue as she was stuck at the back of the very large Wilton’s stage. 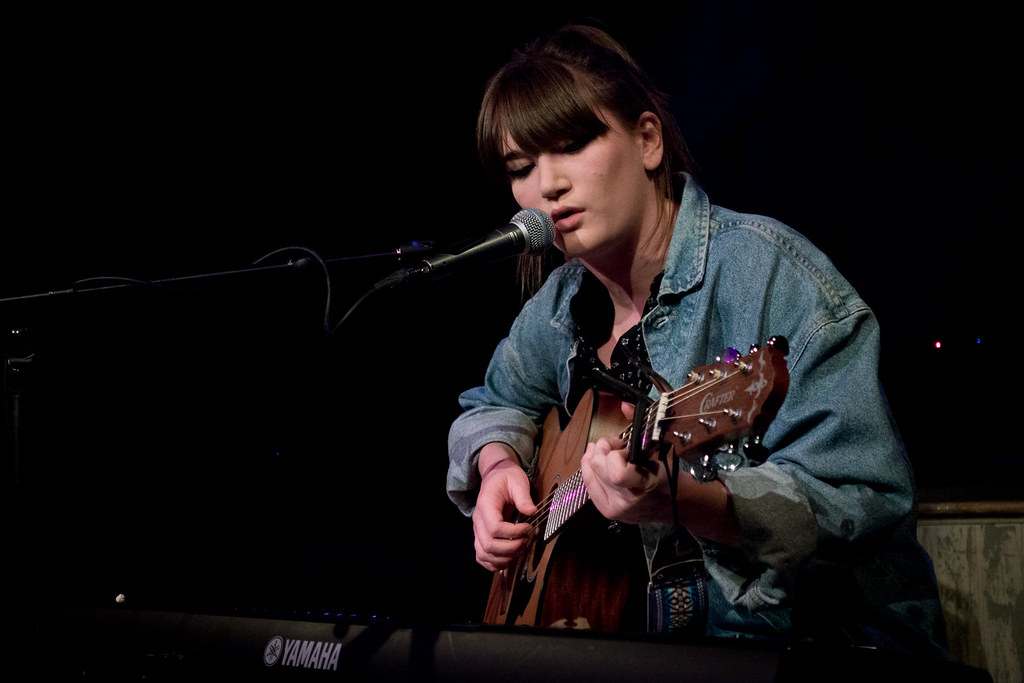 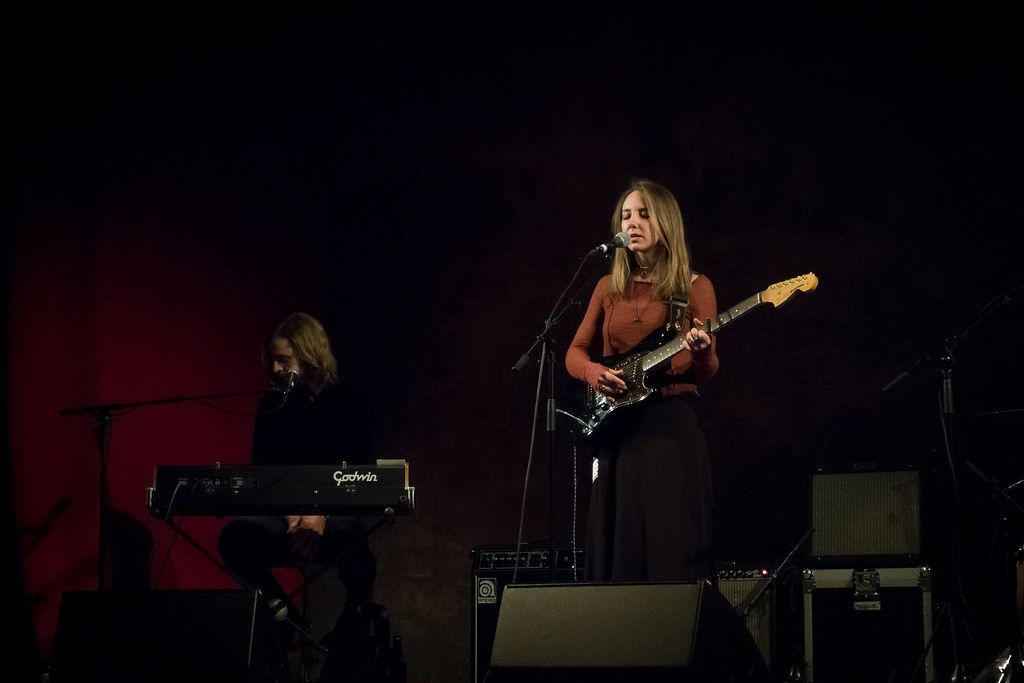