Another Daylight Music and another early start for me as I’d offered to photograph the day. I arrived about 0930 and the middle band, Tomorrow We Sail, were already there. They’d driven down from Leeds earlier that morning. Over the next hour or so, everything was setup and they completed their sound check. I setup a camera to capture the set up.

I really liked this band. I think they’re probably me favourite band from this Daylight series. Their sound also transferred across the album I bought. They fit into the ‘alt-folk’ sound that’s popular. But they have their own distinctive sound. Helped by the range of instruments used and their good harmonies.

The first band, were Lutine. They didn’t really do it for me.

Closing the show was Martin Carr who was the lead singer of the Boo Radleys. As you would expect, there was a sizable audience in attendance to hear him play his enjoyable acoustic set. 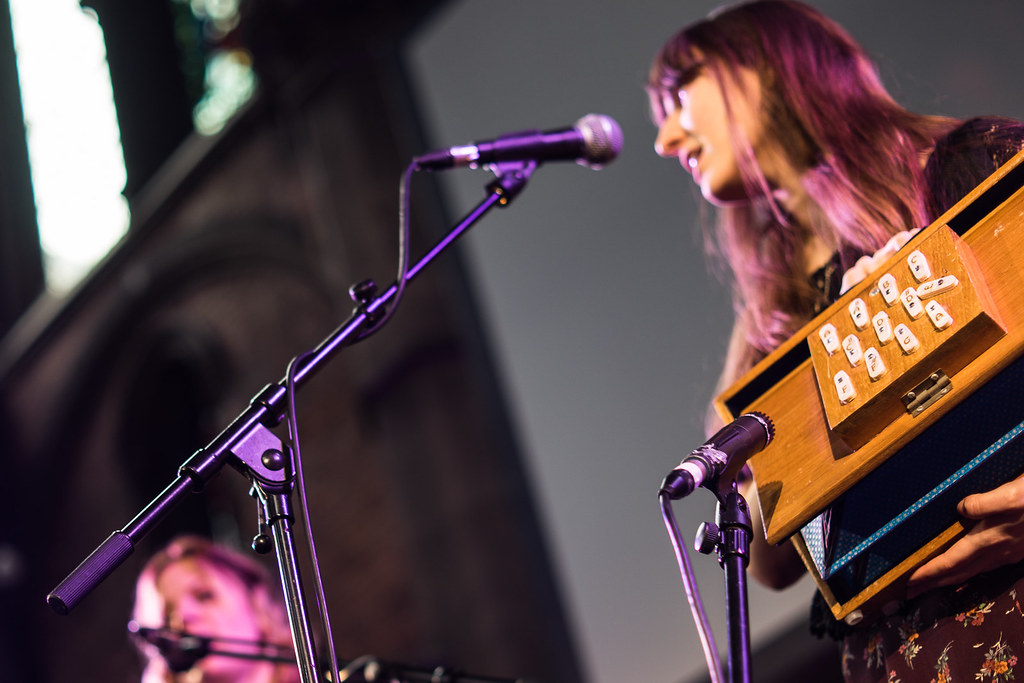 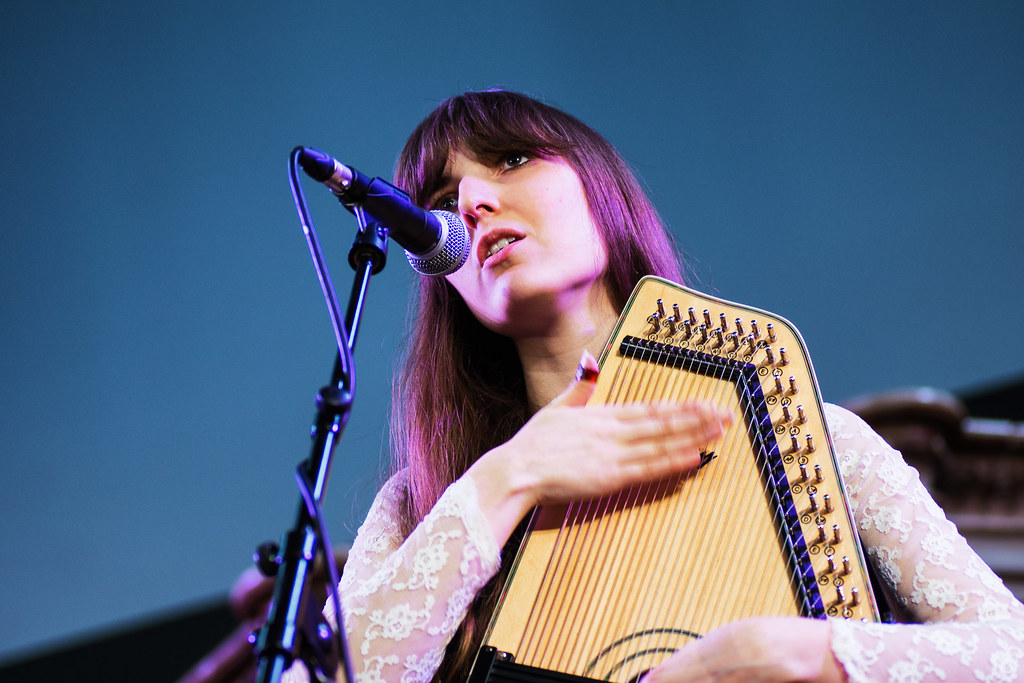 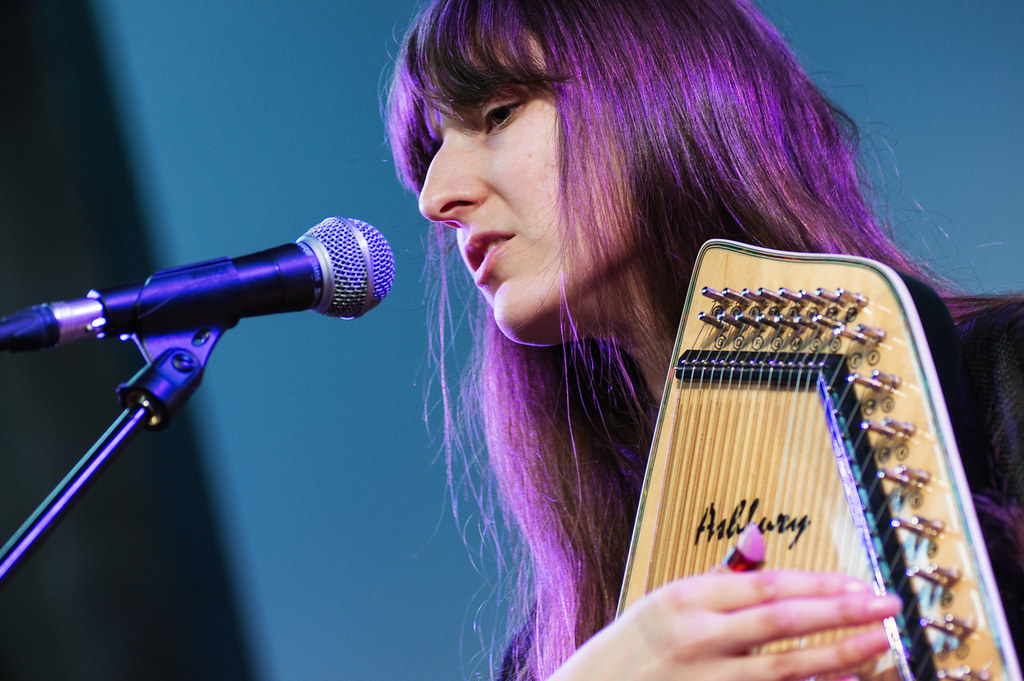 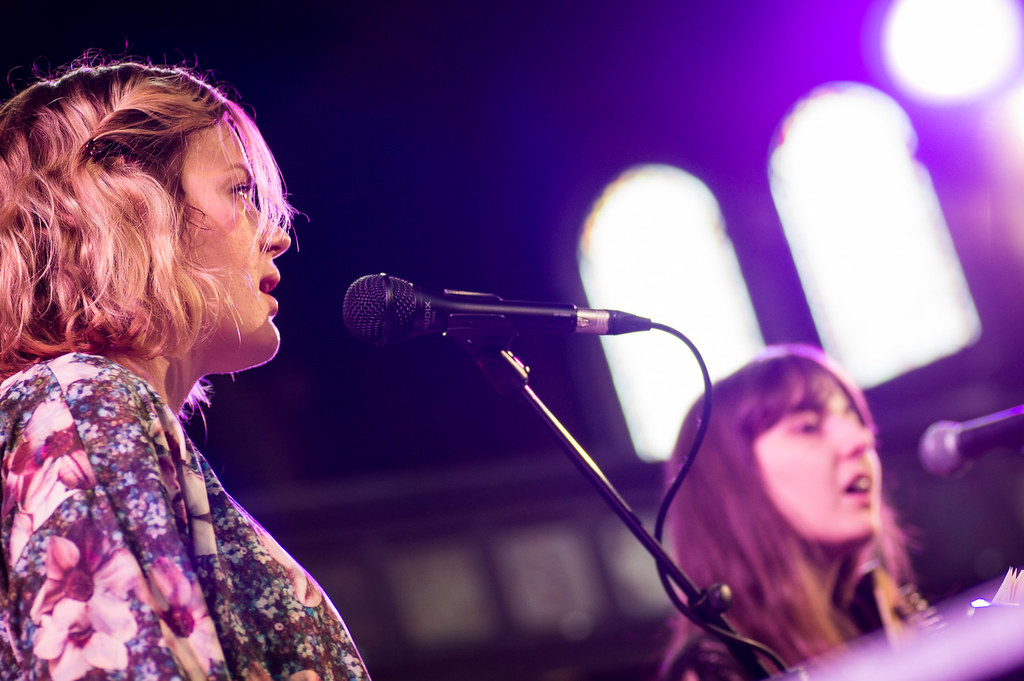 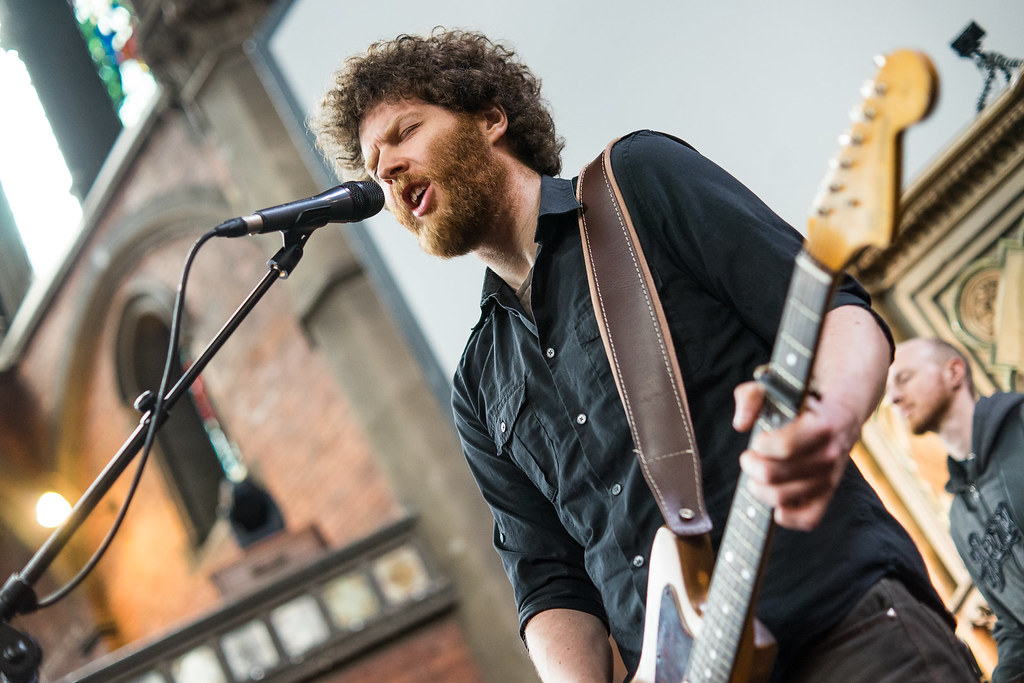 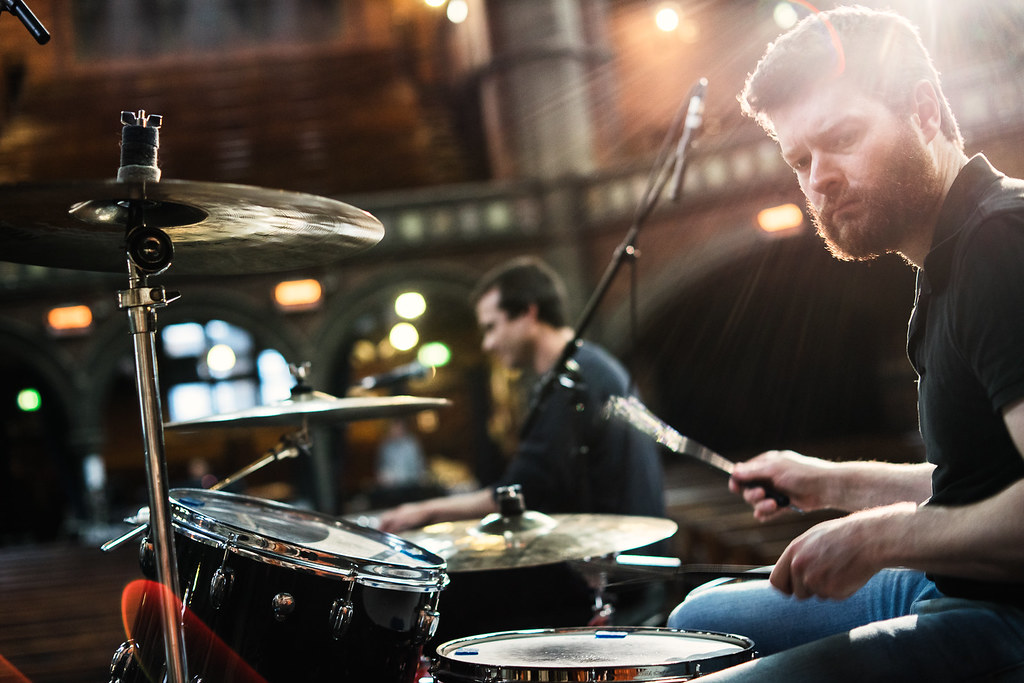 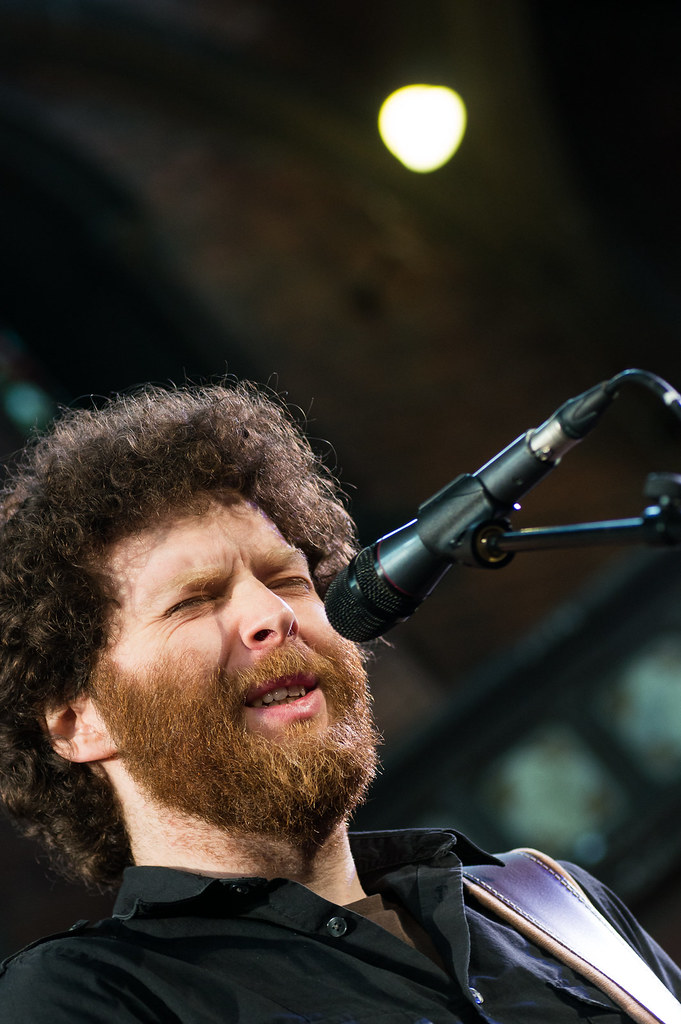 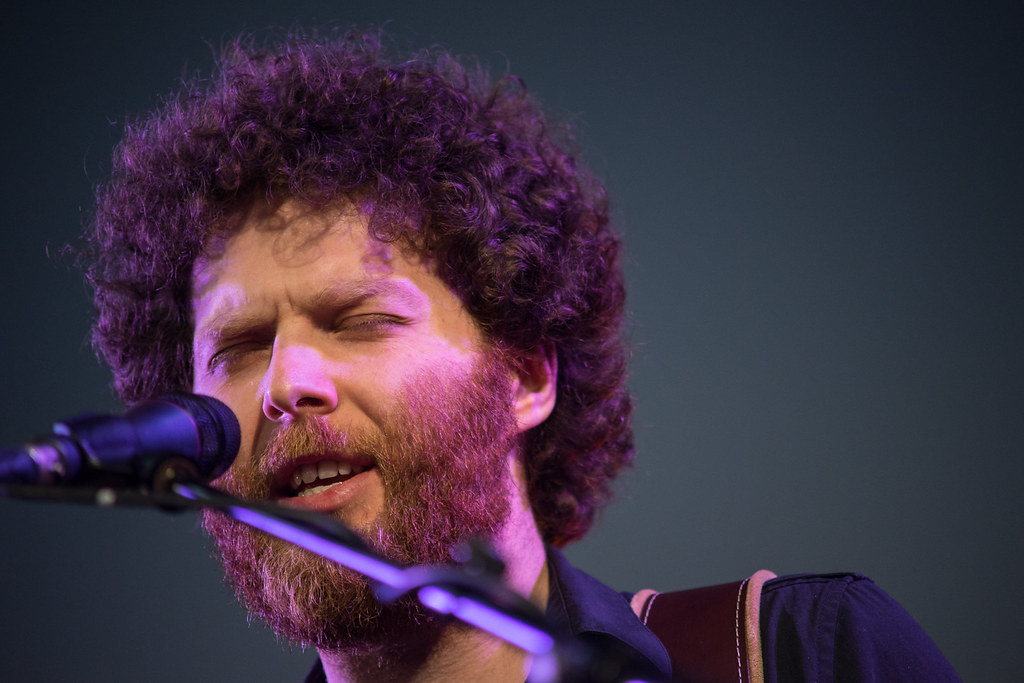 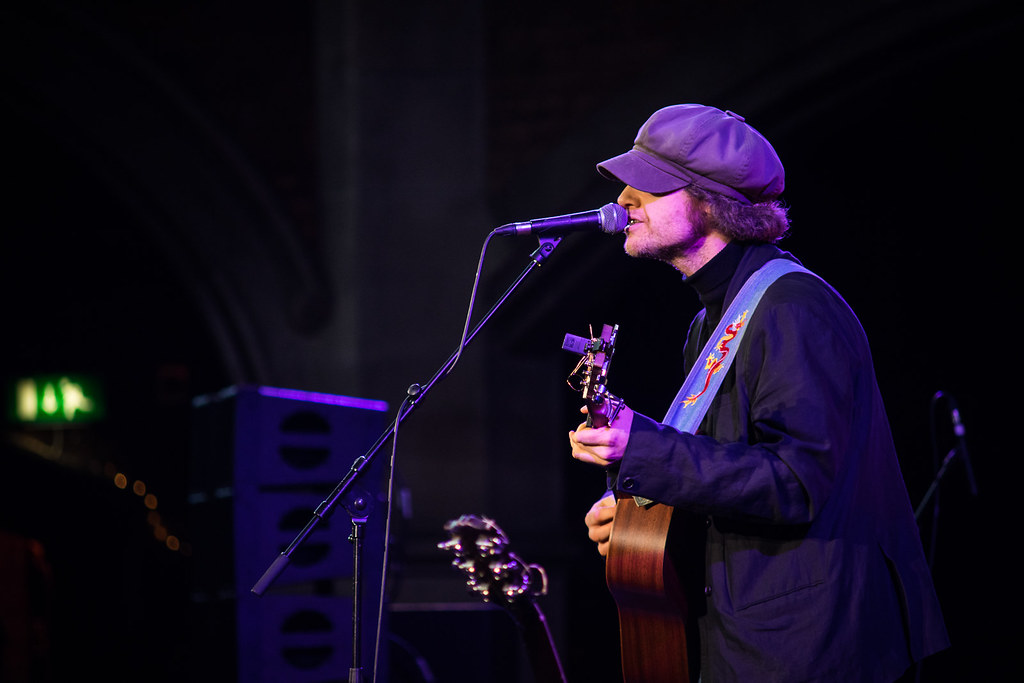 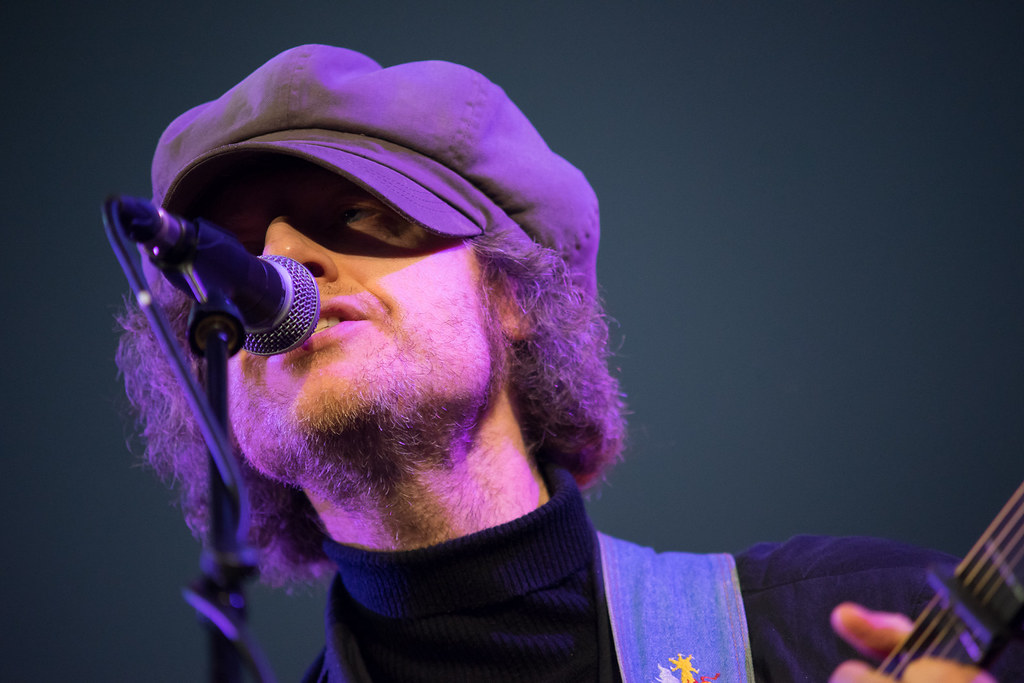 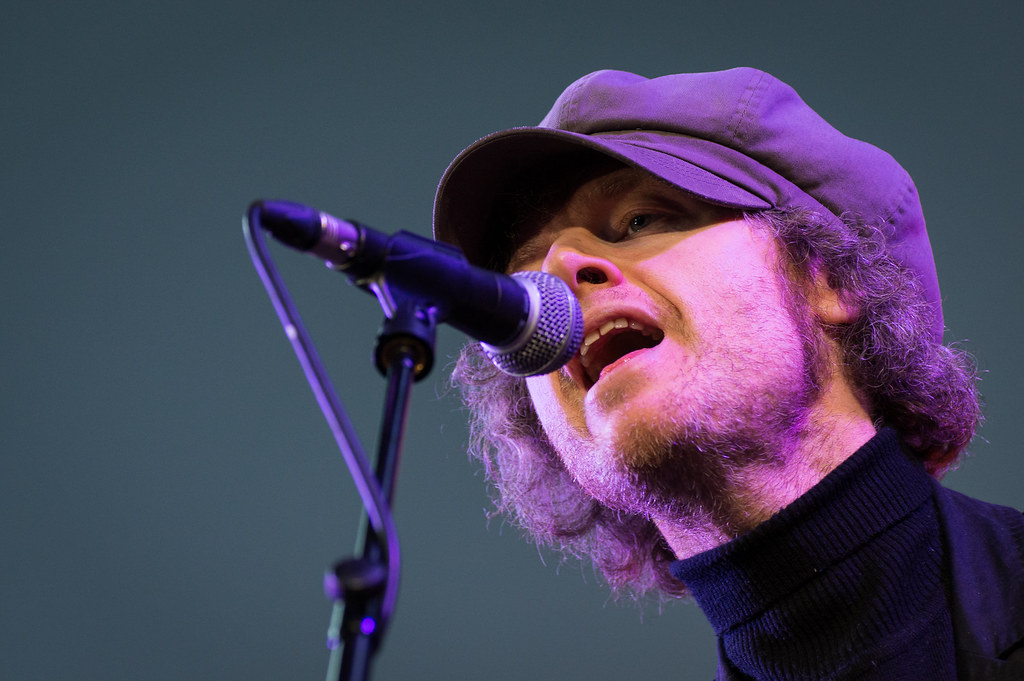