There’s been a lot of positive press about the Sleaford Mods. So when I heard they were playing a local club, I thought I’d check them out.

I have to admit, I hadn’t listened to anything they’d done before going. In fact, I didn’t even know what style of music they played. I’d just heard that unlike most indie bands, they shy away from the simple ‘boy singing about girl’ tracks and (seem to) sing about things that have pissed them off.

I’d gone into the gig not expecting much. Several people had said that they weren’t very good when they saw them. They’d also warned me that they weren’t ‘a band’. One guy singing and one guy, with a laptop. So I have to admit I was surprised by them.

Calling them a two piece, seems to be stretching the definition. One guy shouts over a backing track. The other guy presses the button the starts the track and stands in the background nodding his head while drinking beer. It shouldn’t work. But it does.

I can see why the music press likes them. They’re ‘punk’. They have an attitude. They sing about topics that reflect aspects of society that aren’t usually referenced in mainstream middle-class indie. Personally, I found it refreshing to see a ‘band’ with attitude. They’re kind of like a pissed off hip-hop version of ‘Half Man Half Biscuit’. Weaving foul mouthed stories about normal life. In the current climate of ‘austerity’ they’re the kind of band that shouldn’t be the exception. Bands who are annoyed with the poor deal many have been faced with to bail out the rich bankers. But sadly, with indie being so middle-class, there’s simply not enough of these types of bands around. So although they’re not really to my taste, I’m glad they exist. 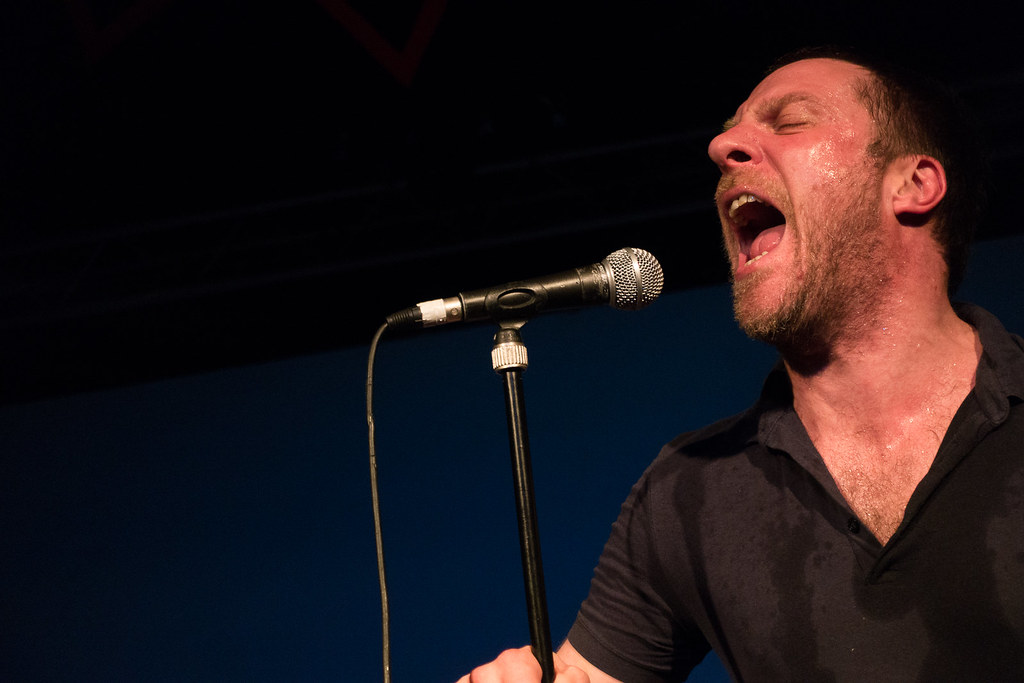 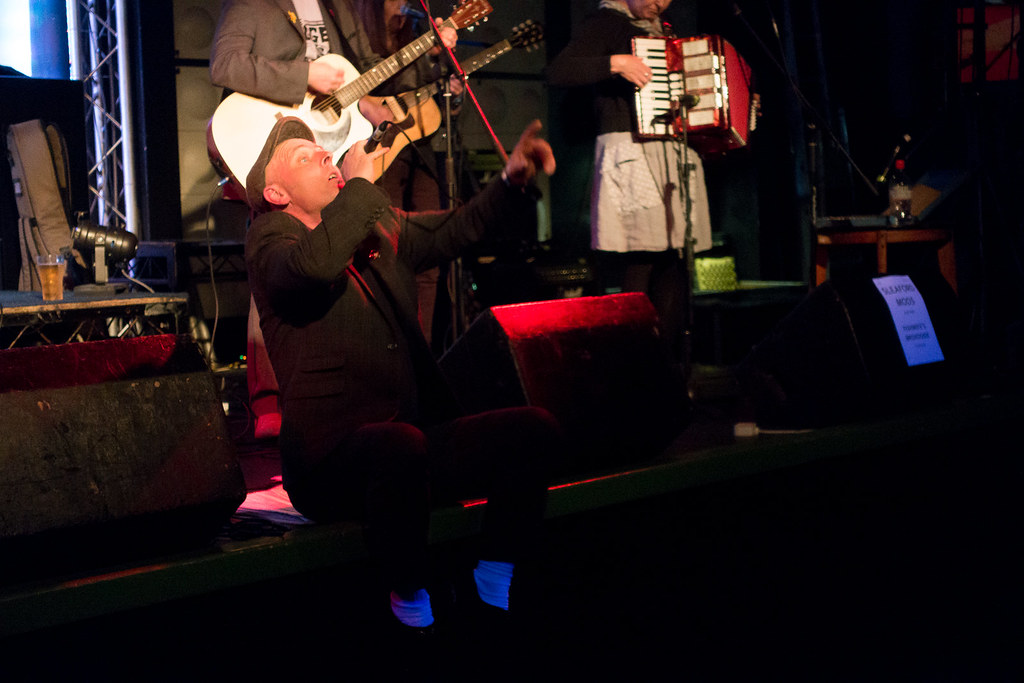