The Staves at Wilton Music Hall

Hidden down a back street near Tower Bridge you find what looks like an old derelict building. This is in fact a venue, Wilton’s Music Hall. An old music hall that’s gradually being restored. Walking through the doors, the first thing that strikes is ‘is it safe?’. Seriously, there are building sites that look more safe than this place. Once into the main hall, it is a rather nice building and once restored, it will be an amazing venue. 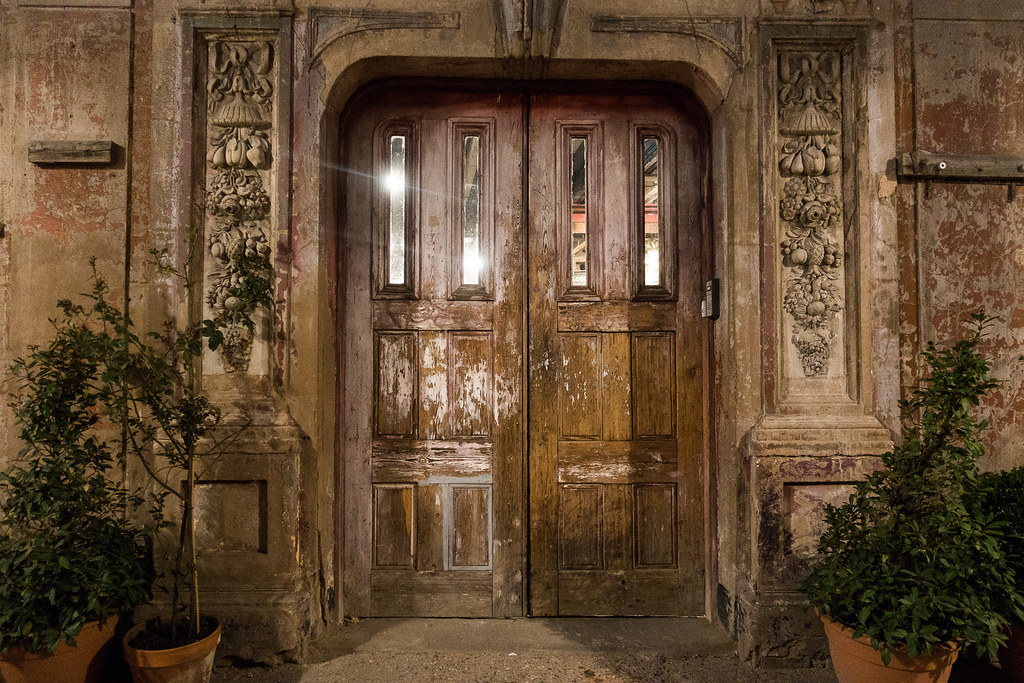 Luckily tonight’s gig isn’t for some raucous rock band, who might literally bring the place down, instead it’s the Staves. Three sisters from Watford who sing some of the most sublime harmonies around.

Support for the evening comes from James Canty. He supported the Staves the last time I saw them and I remarked at the time about his relaxed engaging style. Tonight was more of the same. His music is inoffensive. Which isn’t necessarily a bad thing. Nice tunes. Interesting stories. Nothing flash. What lifts everything is how engaged he is with the crowd using a nice line of self-depricating humour. He doesn’t appear to have any airs or graces and that definitely makes his performance enjoyable. 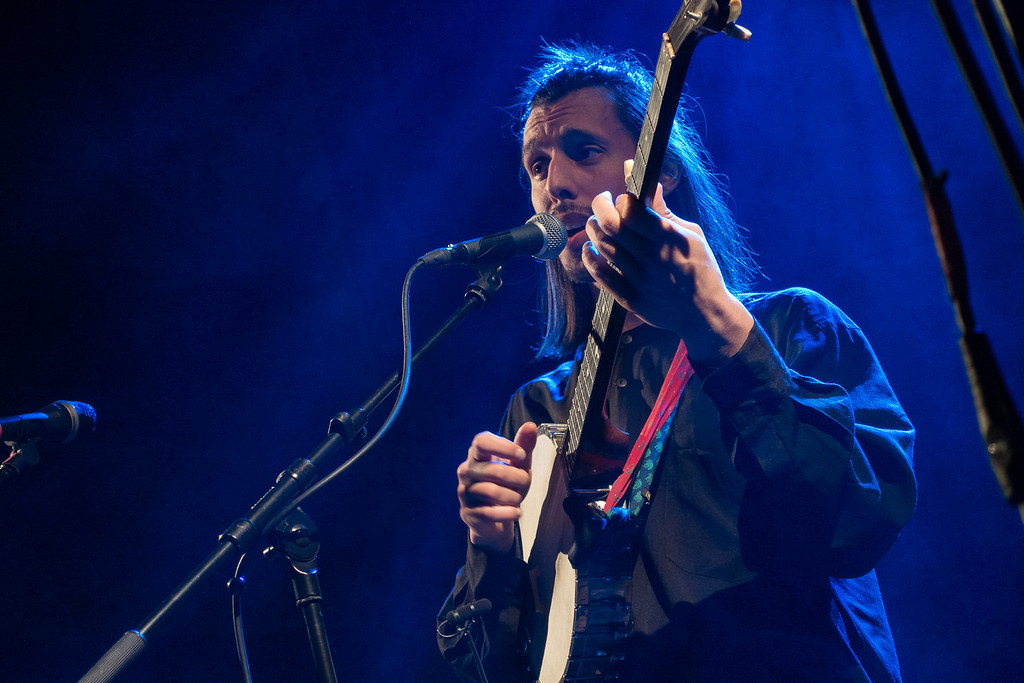 Tonight was the Staves album launch party. Much of the set was the new material which most of us hadn’t really had a chance to listen to. This can be a risk. But the sisters were clearly thrilled by the whole evening joking throughout with the audience. But even if they weren’t relaxed, with their ability to sing glorious harmonies, they could go on stage and sing the phone book and you’d be happy with what you’ve heard. So it helps when the new material is strong, with some instant classics on it. Towards the end, the girls were joined by Justin Vernon (Bon Ivor) who produced their album. 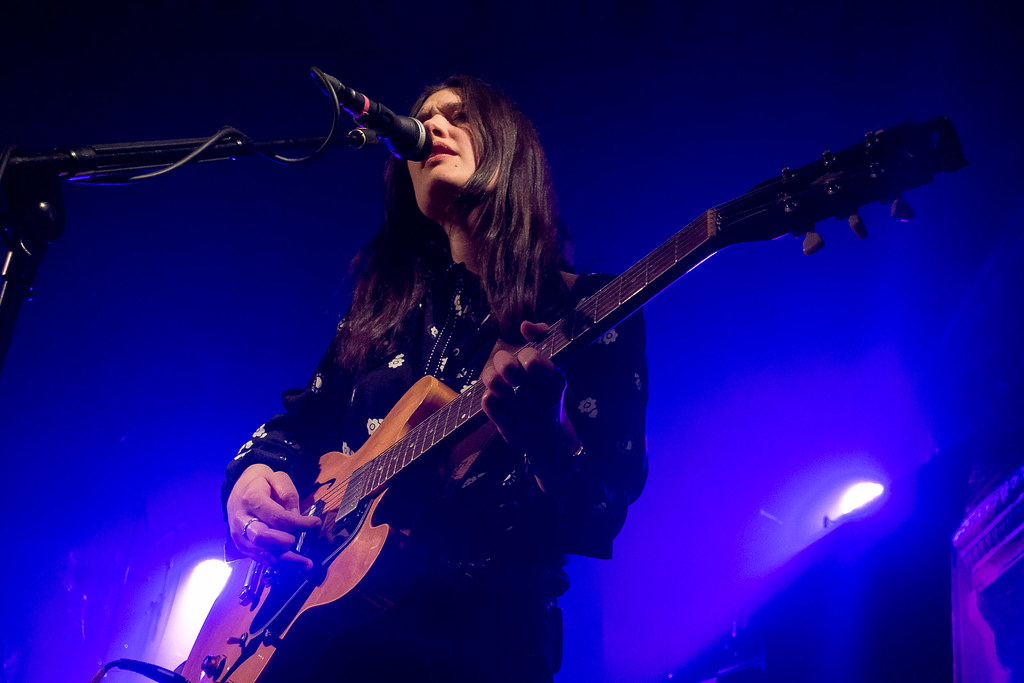 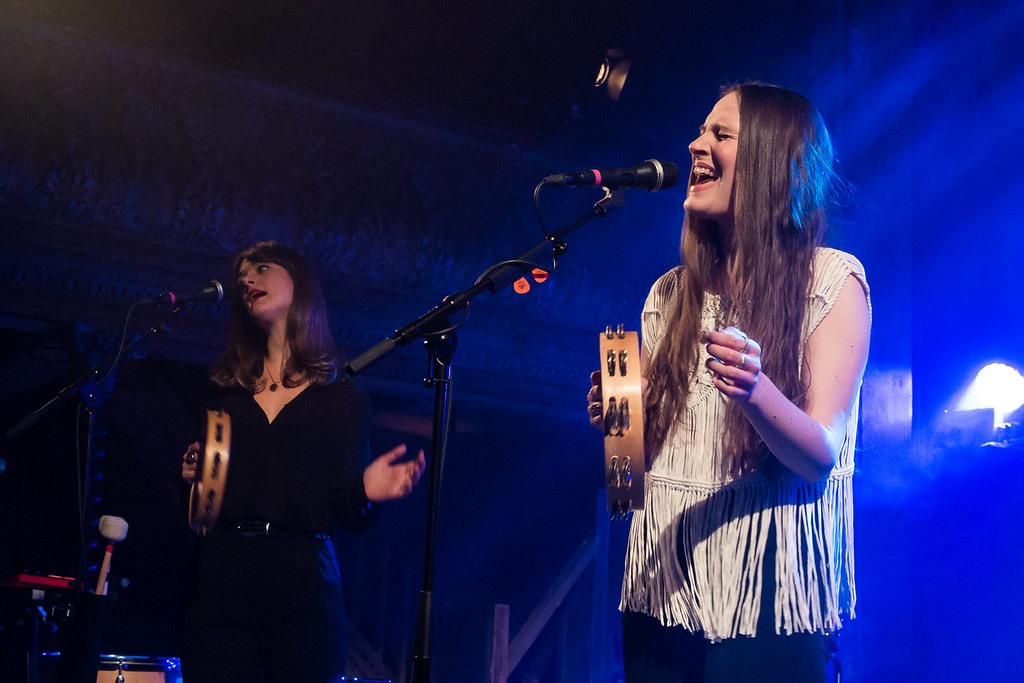 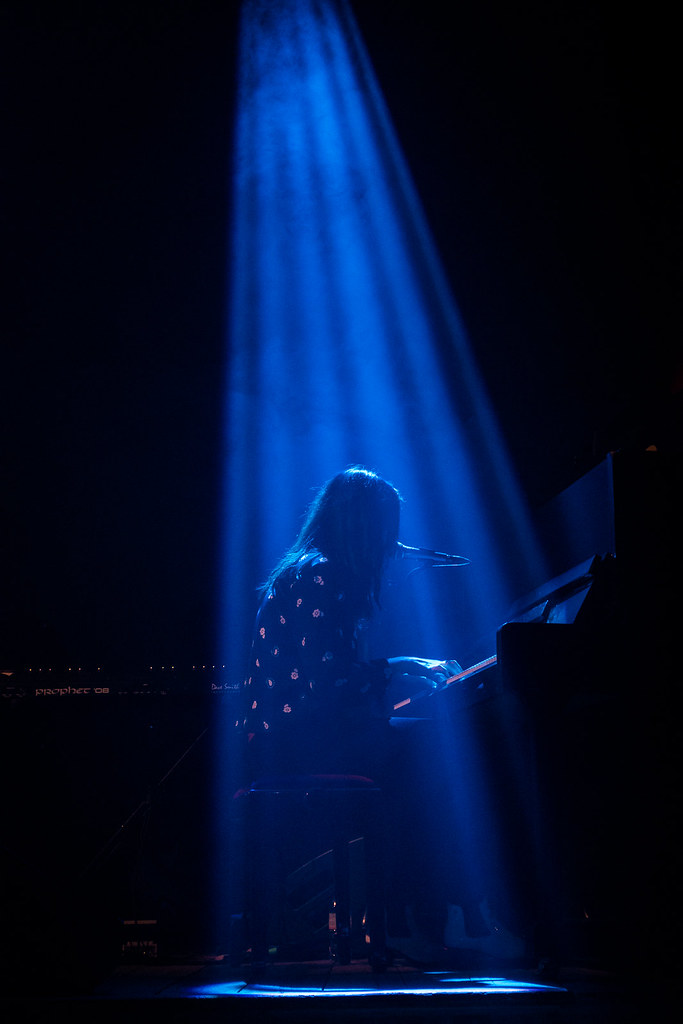 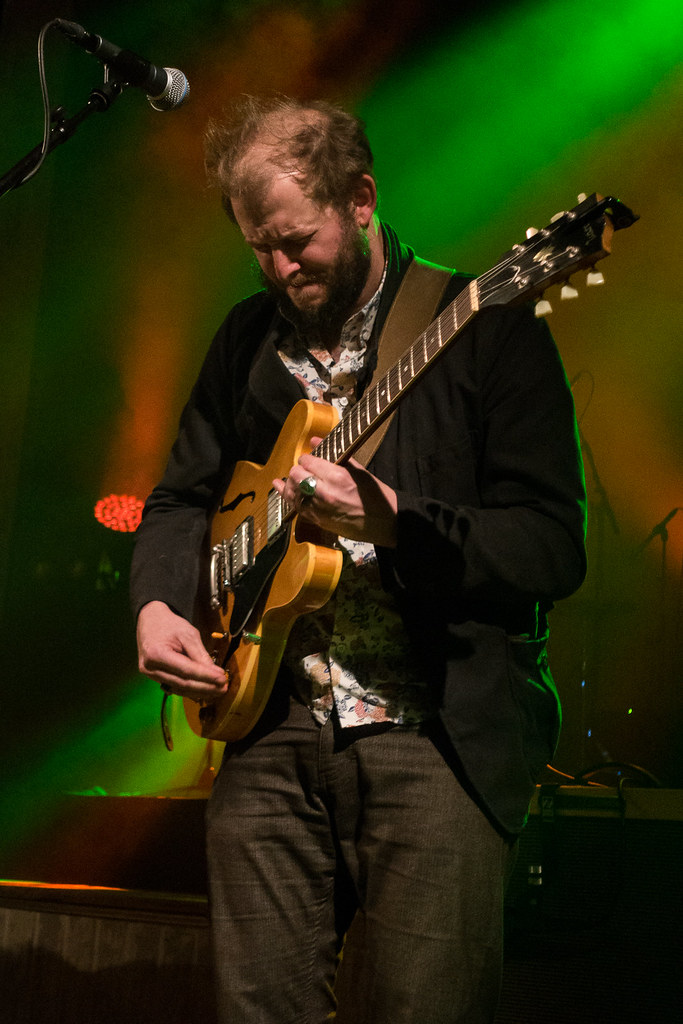 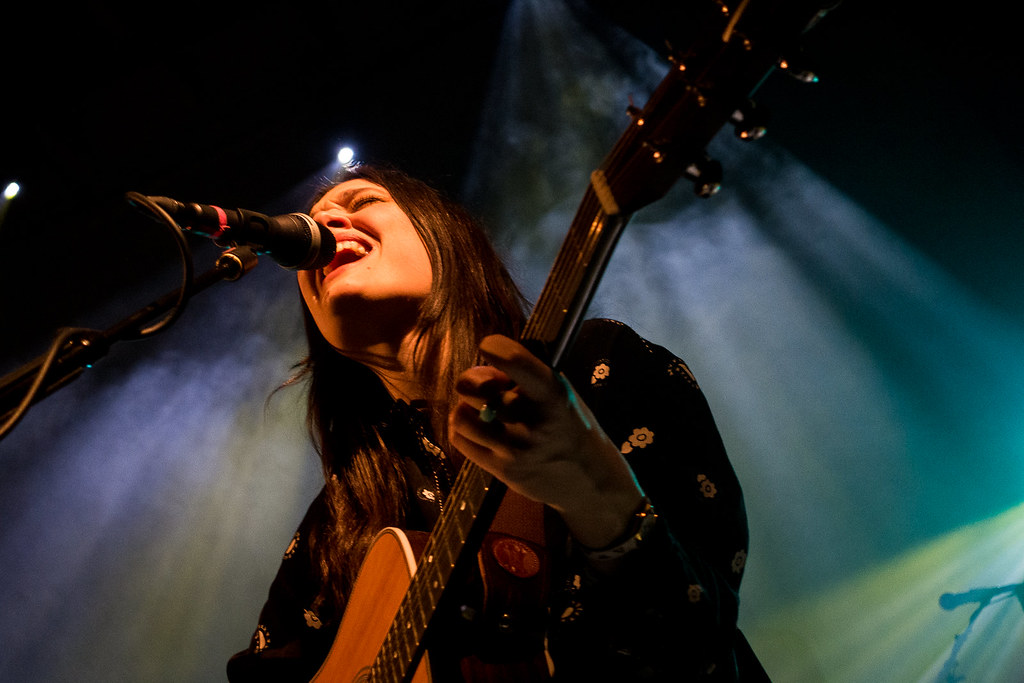