First up was I have a Tribe. With a name like that I was expecting a big band full of hipster beards singing alt-folk. Instead, there was only one guy – although he did have a hipster beard and did sing alt-folk. I enjoyed his performance. Starting with guitar, then moving on to keys. He’s got a really distinctive voice and a times it was almost a hushed voice. But it all worked for me. 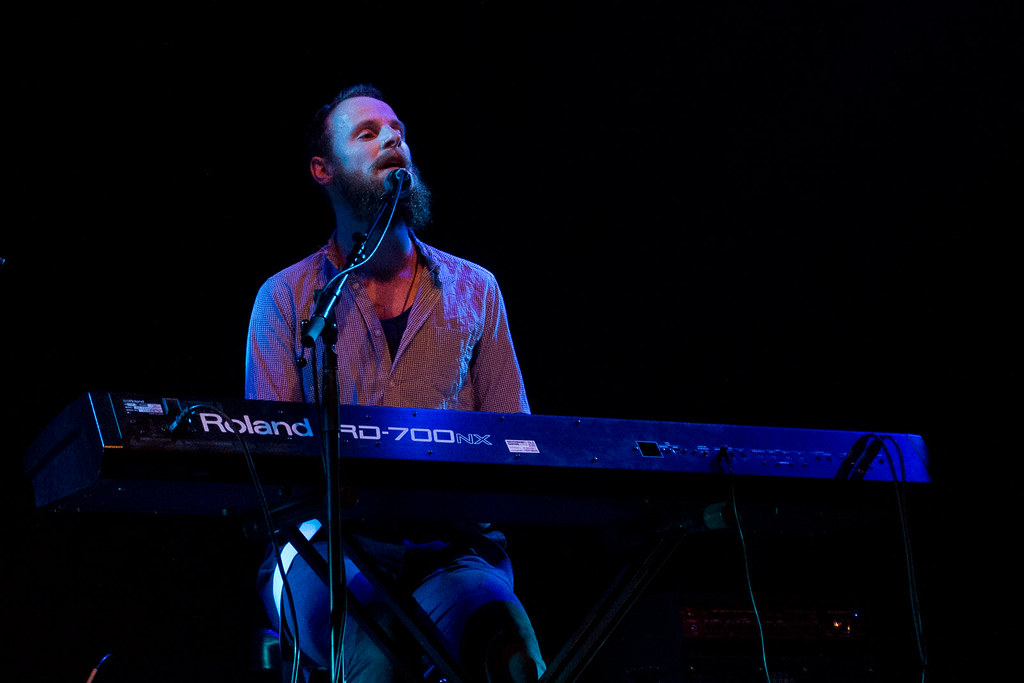 Next up was Madam. No. Didn’t like them. When the cellist was playing, it was mildly interesting. But everything else was awful. 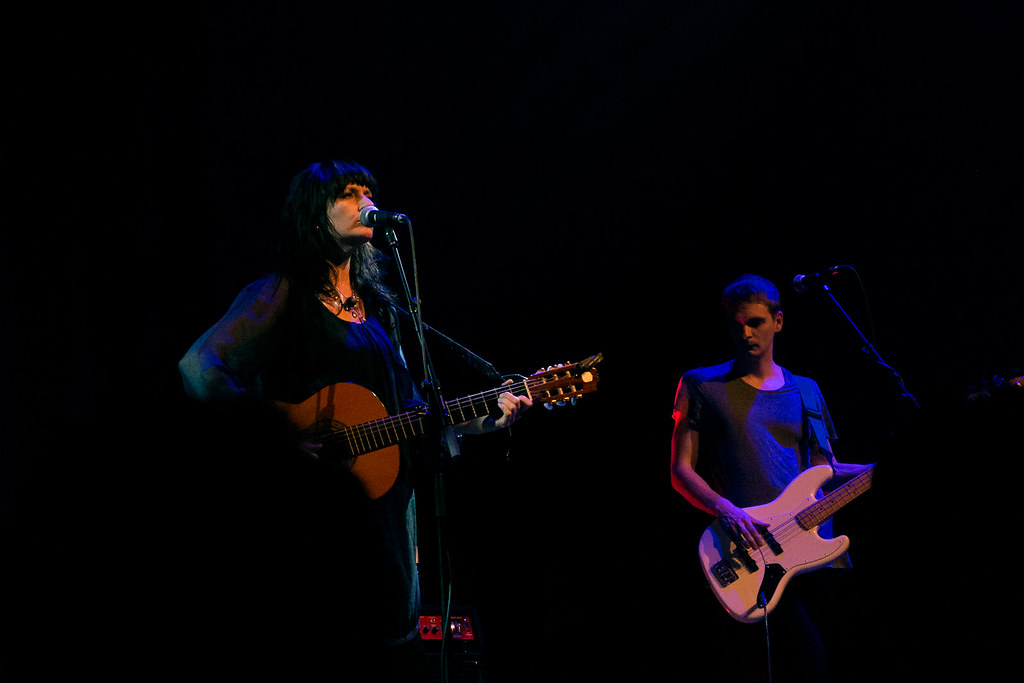 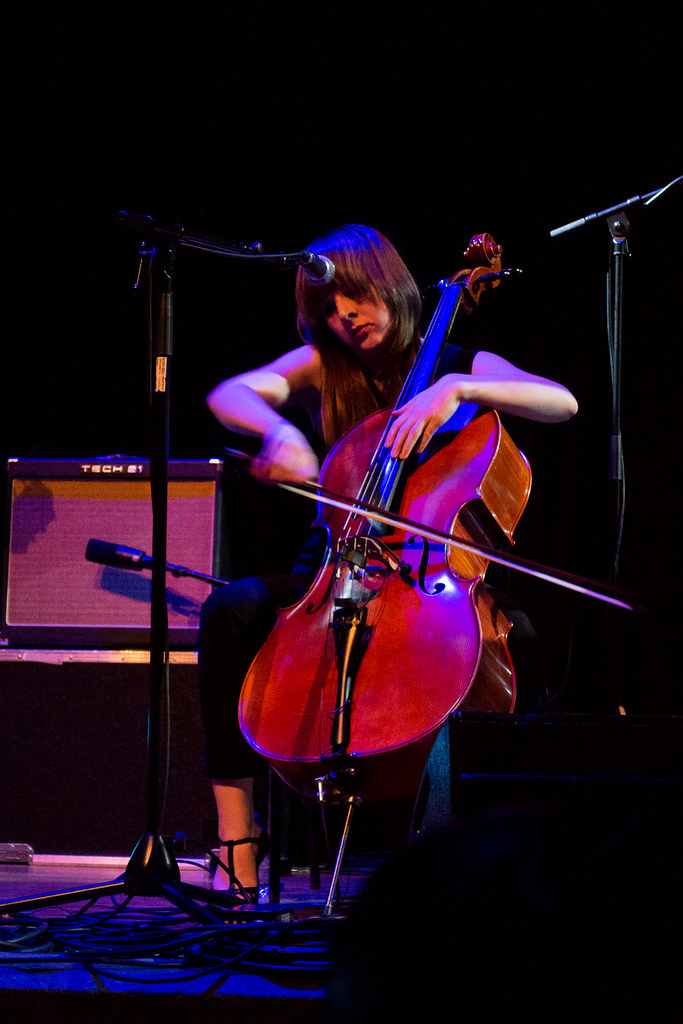 Hannah Lou Clark closed the evening. She’s got a lovely grungy guitar sound and thought it was a strong set. 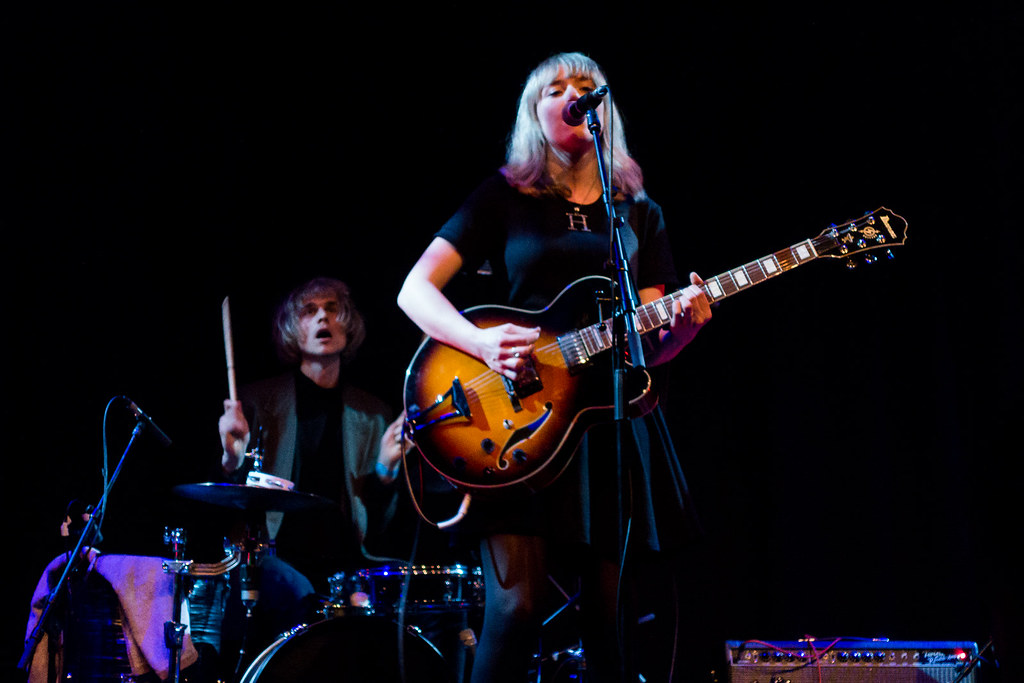 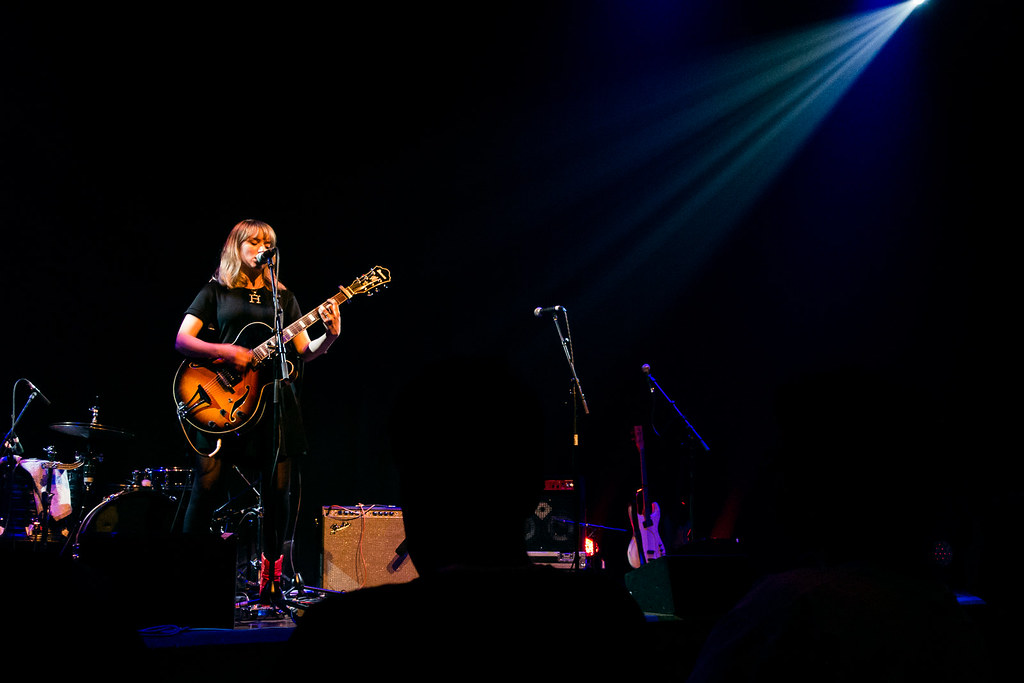 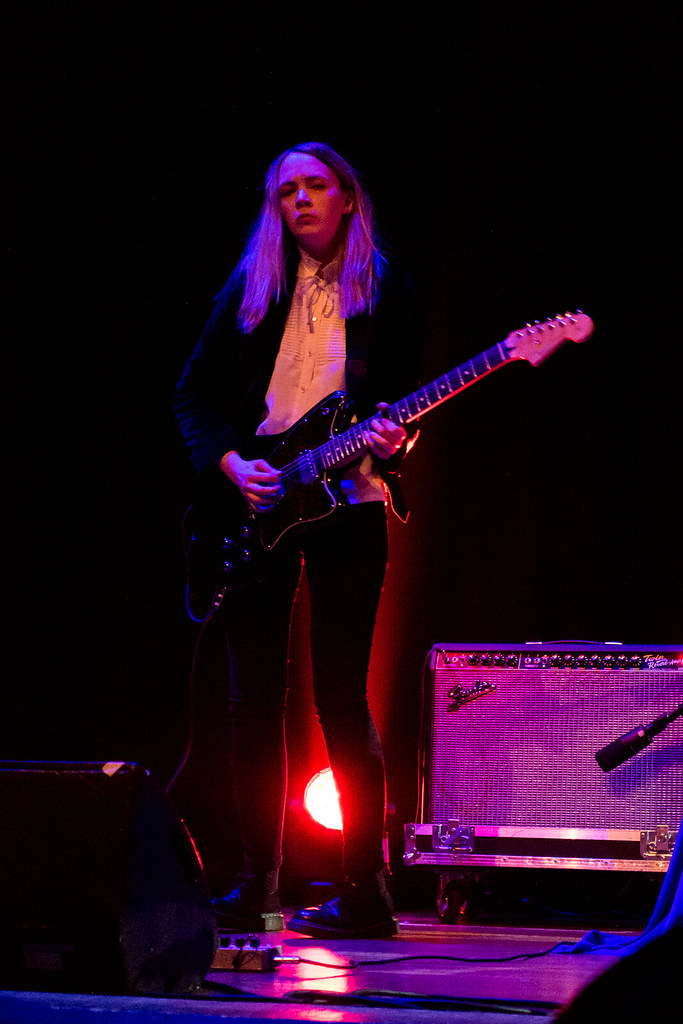