After Wednesday’s poor timings. Despite having a ticket covering the entire festival I really couldn’t be bothered with wasting another evening. So I decided to miss out Thursday’s entertainment. There were only two bands listed anyway. So I didn’t want to end up going into London and only seeing one band because it was running late again.

Friday however, had two bands I’d seen before and enjoyed. Wands and Radar Men From The Moon. With Wands being first on, and Radar second. It seemed likely that I’d catch both bands. So I headed in for what was an enjoyable evening, and another evening where it did run late and I failed to see the headline ac!. 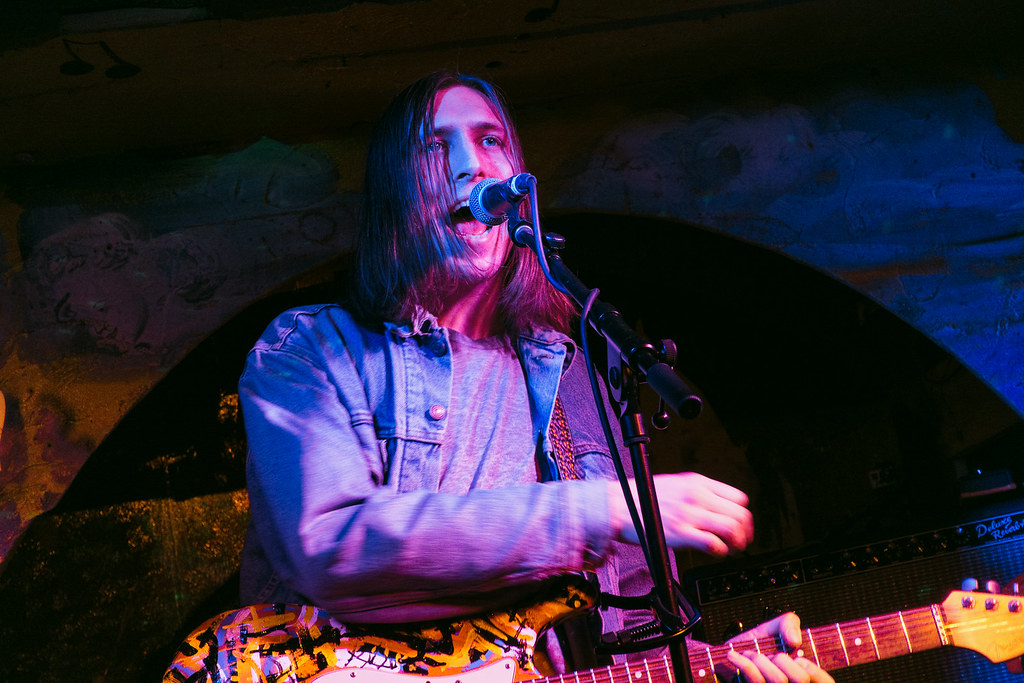 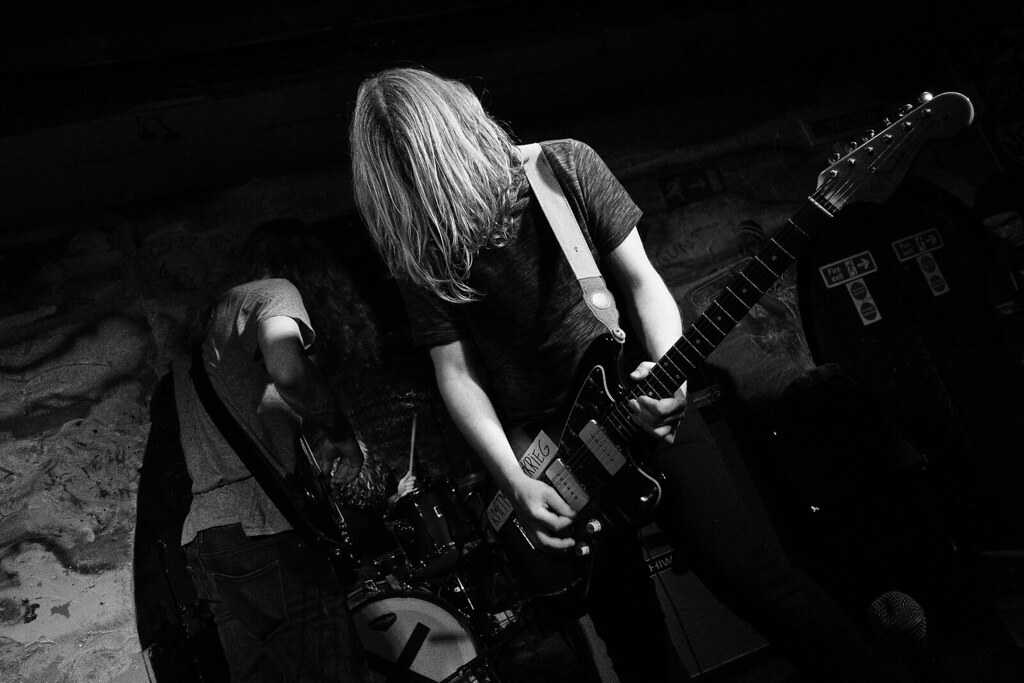 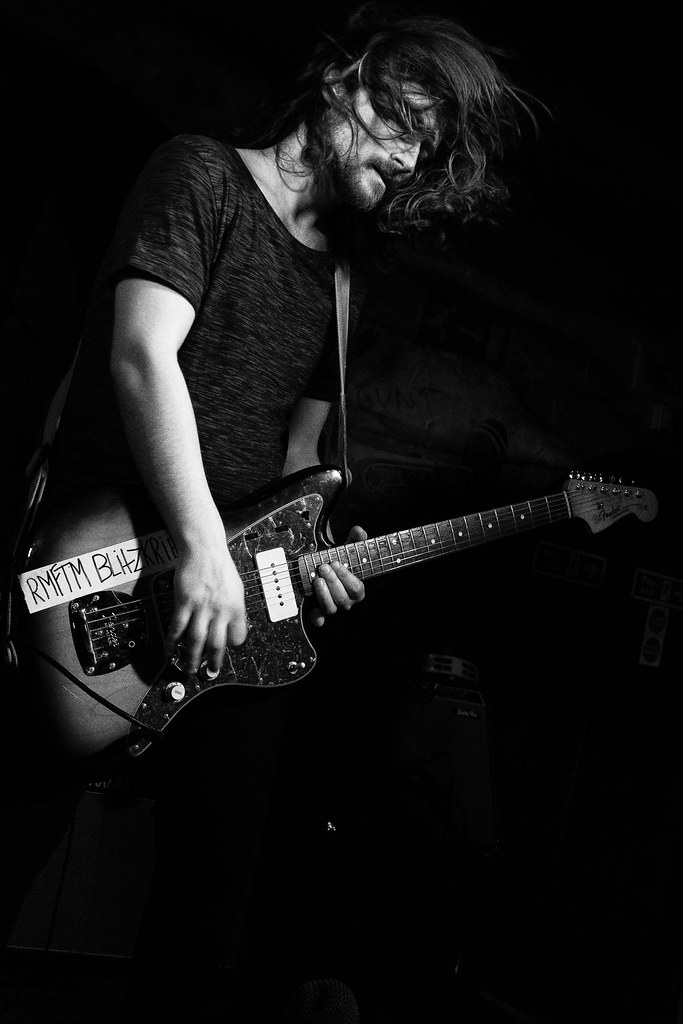