After Daylight Music, it was off to the Shacklewell again for the second Label Mates day. Oddly starting with a previous ‘Daylighter’, Darren Hayman. This set was very similar to the Daylight set. But with the event taking place in a cave at the back of a pub, the atmosphere was different and somehow more appropriate for the ‘socialist’ inspired songbook his current work is based upon. 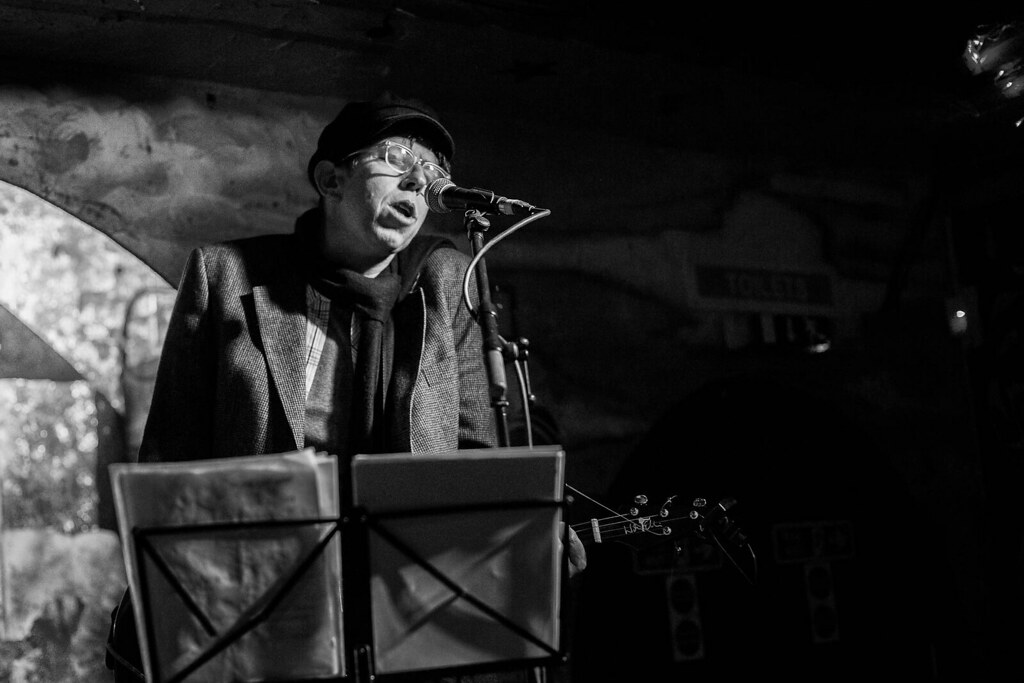 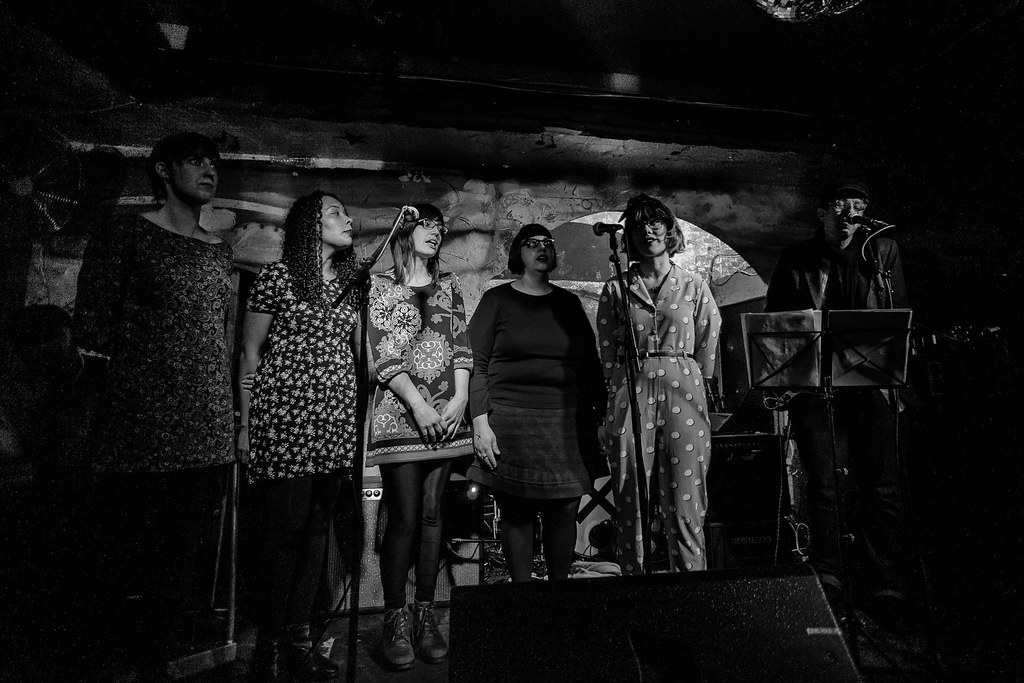 Bill Botting from Allo Darlin’ followed with a very Allo’ Darlin’ sounding set. This was in part due to the fact that his sister was providing the female vocals, often singing in a similar way to how Allo’ Darlin’ sound. It was all fine. 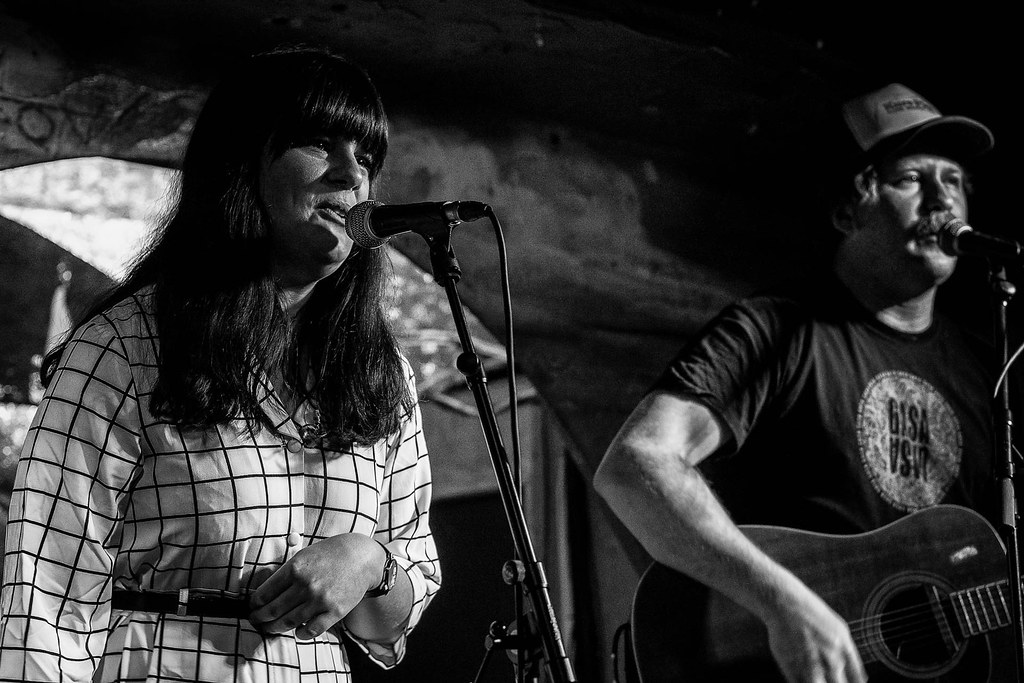 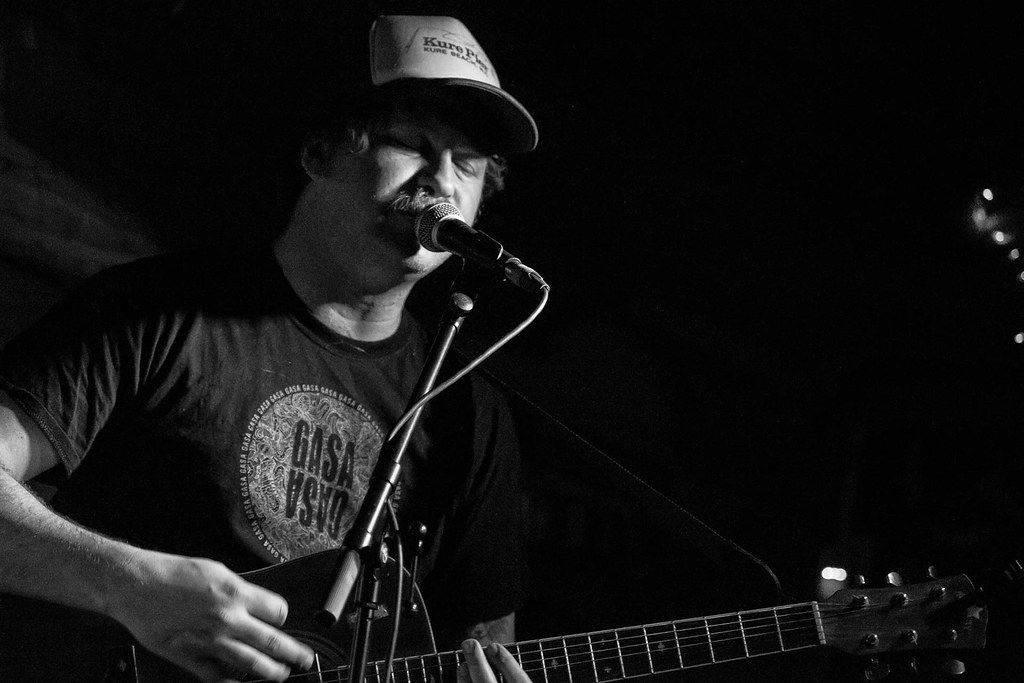 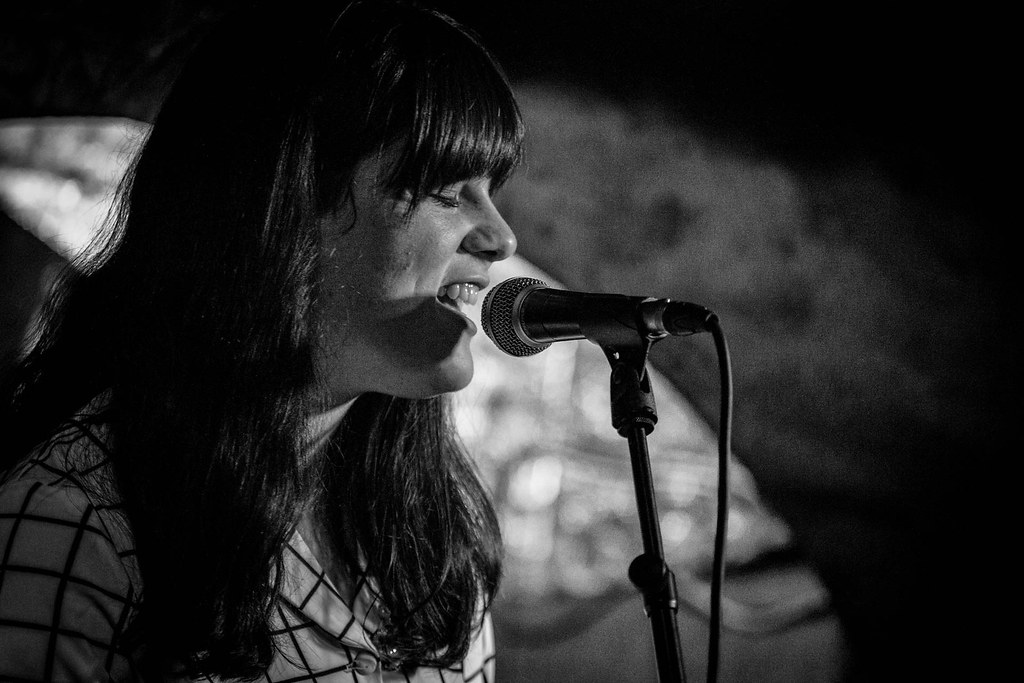 The next act, Pete Astor, was okay. But I have to admit, writing this a few days later, I can’t really remember too much about him. I enjoyed it at the time. But sadly, his music didn’t make enough of an impact on me. 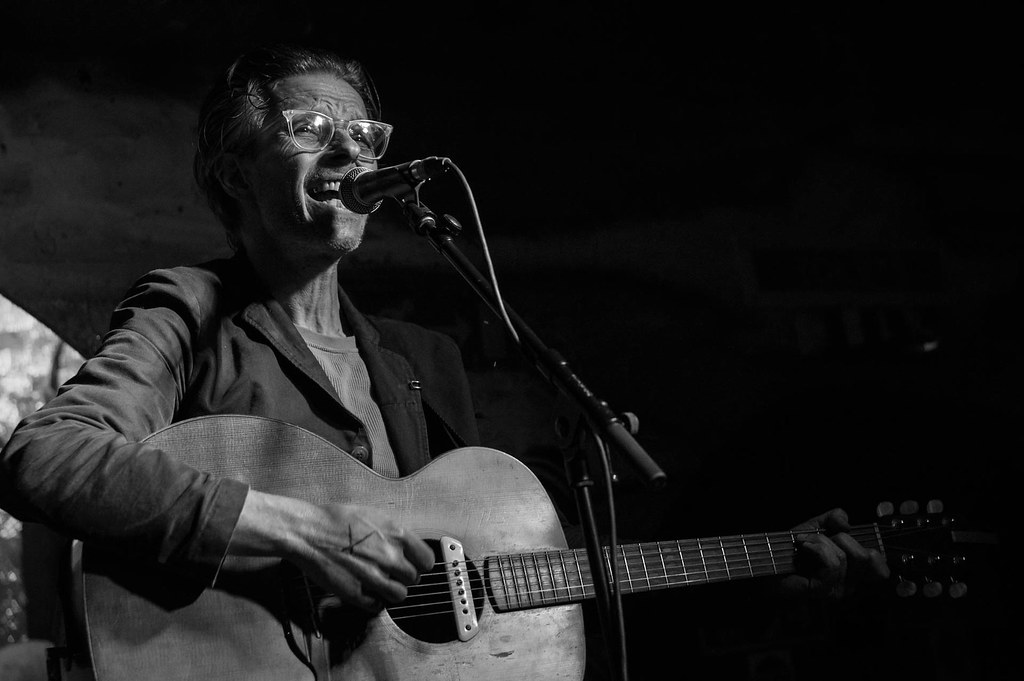 I’d seen Evans the Death a few weeks ago. I wasn’t too struck by them. I think the problem is the singer. I’m not convinced by her. I thought she put a better performance in this time. The vocals weren’t hampered by her having run up the stairs because she was late for the set. So at times were actually pretty good. But their sound requires ‘more energy’ and at times she’s just too rooted to the spot. 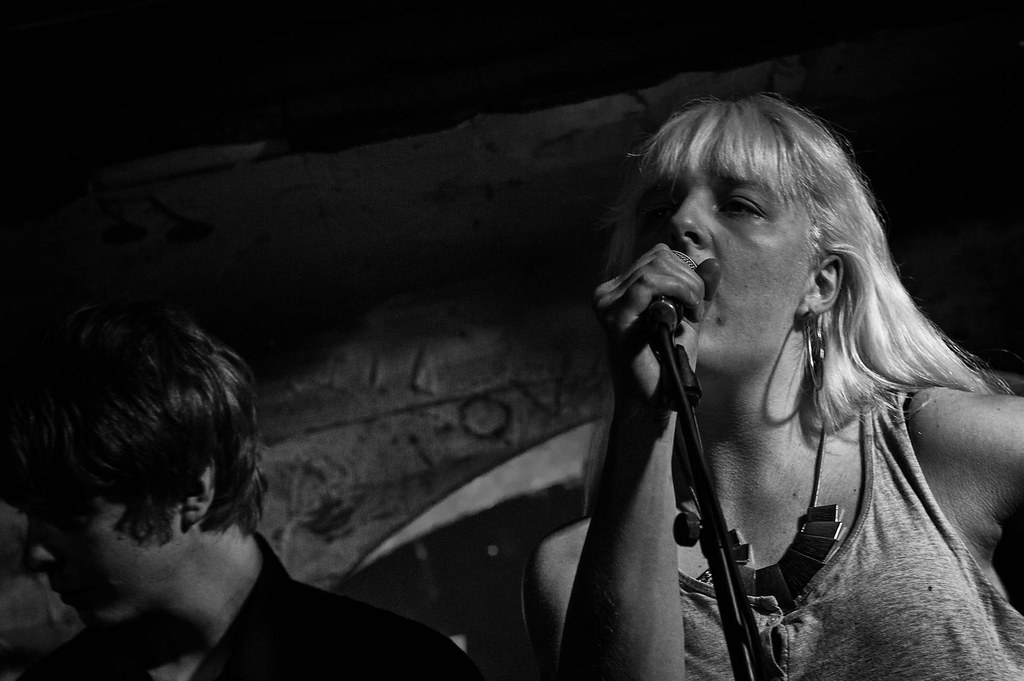 Finally it was Simon Love and A Little Orchestra. This was a lovely little set. As a contrast to Evans, Simon had a great relaxed stage presence. Constantly quipping with his orchestra and to the audience. His material was sweary and really fun. 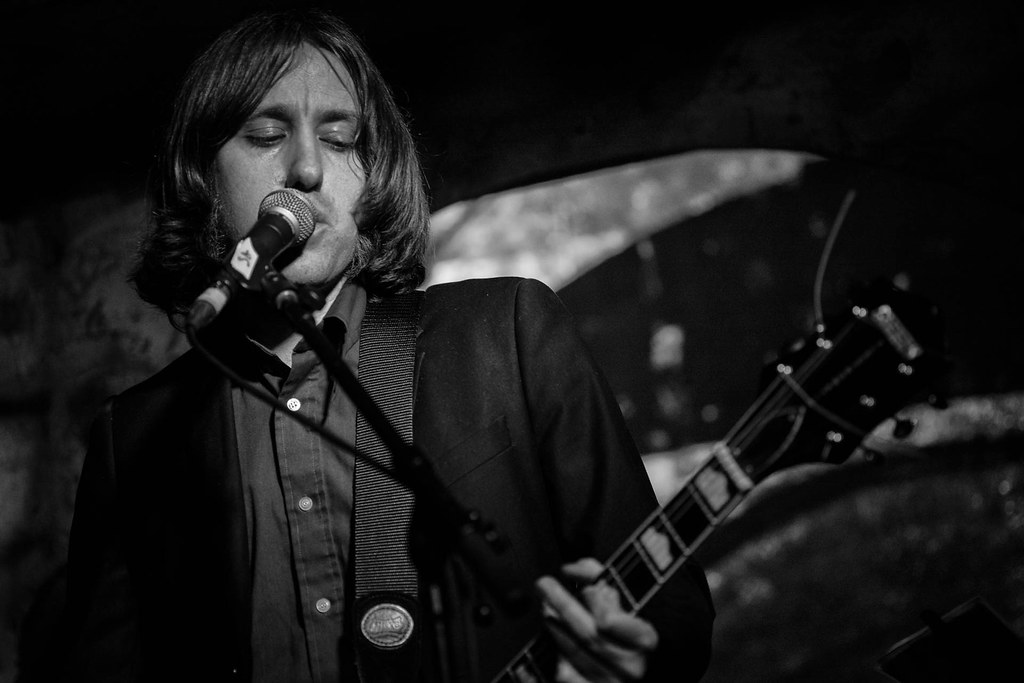 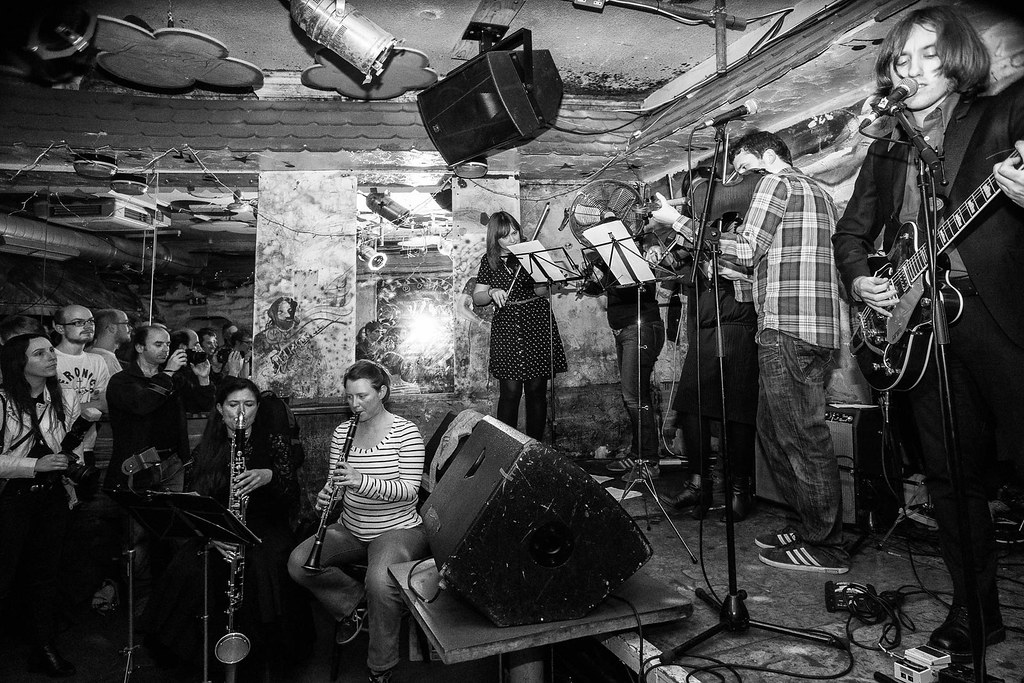 Unfortunately, the Shacklewell was again running late and I could see from my phone app that there were some train cancellations. So I decided not to take a chance that somehow the Shacklewell would make up the hour or so it was running late, and that the trains would run okay throughout the evening and decided to cut my losses. I was having to get up early the next day anyway to catch a train to Edinburgh. So sometimes it’s best to take the easy option.