Sometimes Daylight Music just gets it right. Balancing different genres of music in a way that complements rather than clashes. Today was one of those days.

First up was Daniel Knox. A voice, a piano and some stories. Simple and well done. He managed to make every story, no matter how mundane or familiar, sound interesting in a way that you felt you were chatting to a mate in a pub while he’s telling the honest story. 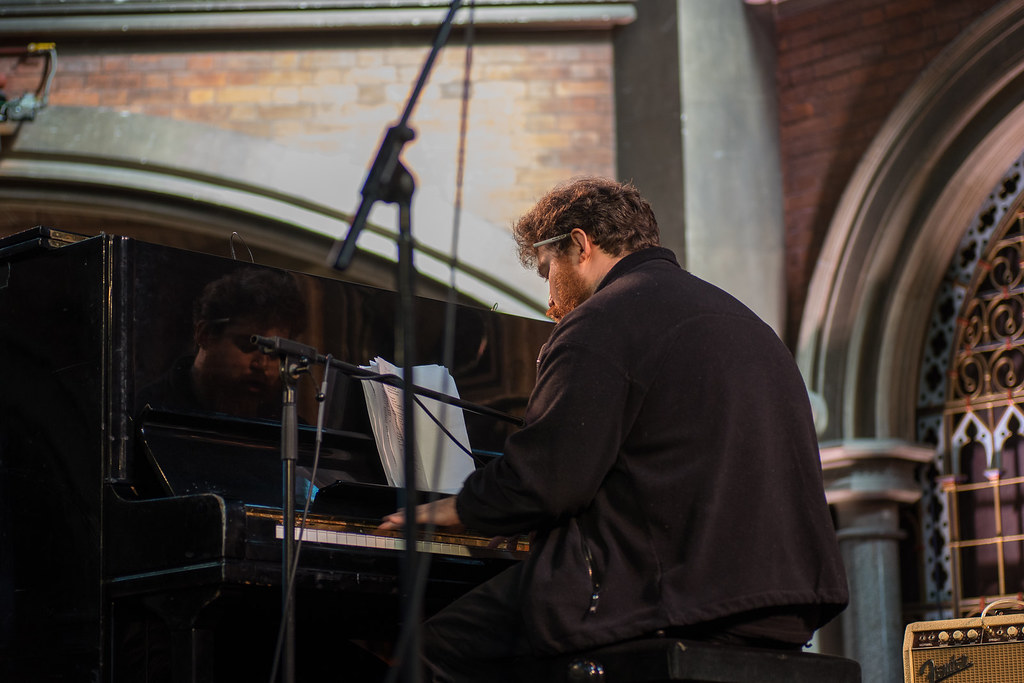 Next up were The Kindling. A band playing wistful indie-folk that’s been in vogue for the last few years. In the chapel it all sounded rather nice. But I have to admit, the album I purchased after the gig didn’t sound half as interesting through my stereo. But clearly in the right venue their music can sound great. 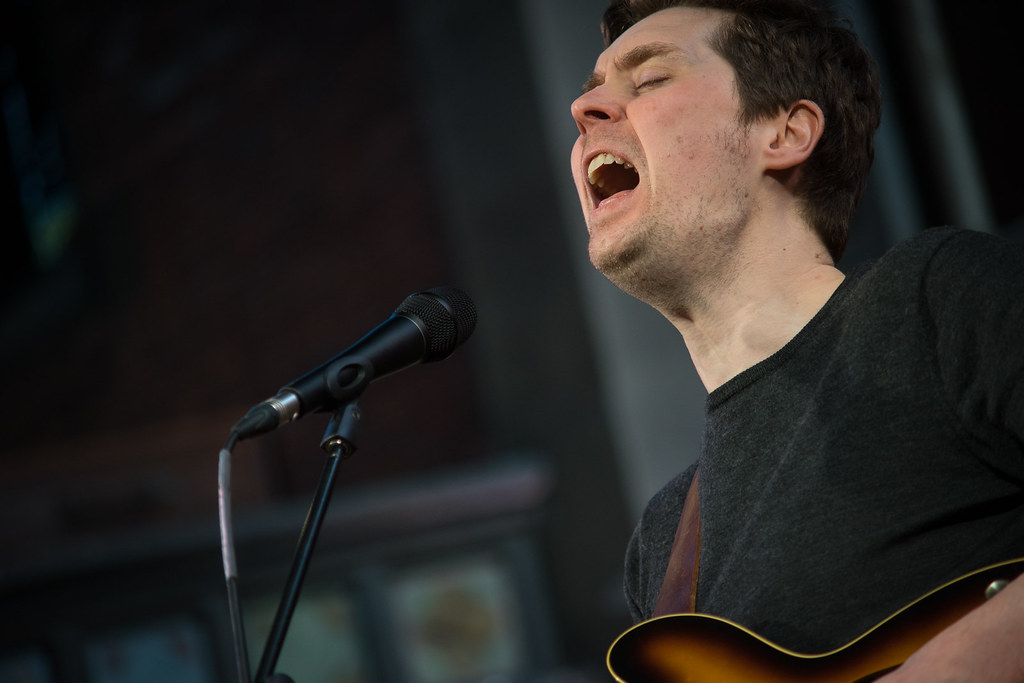 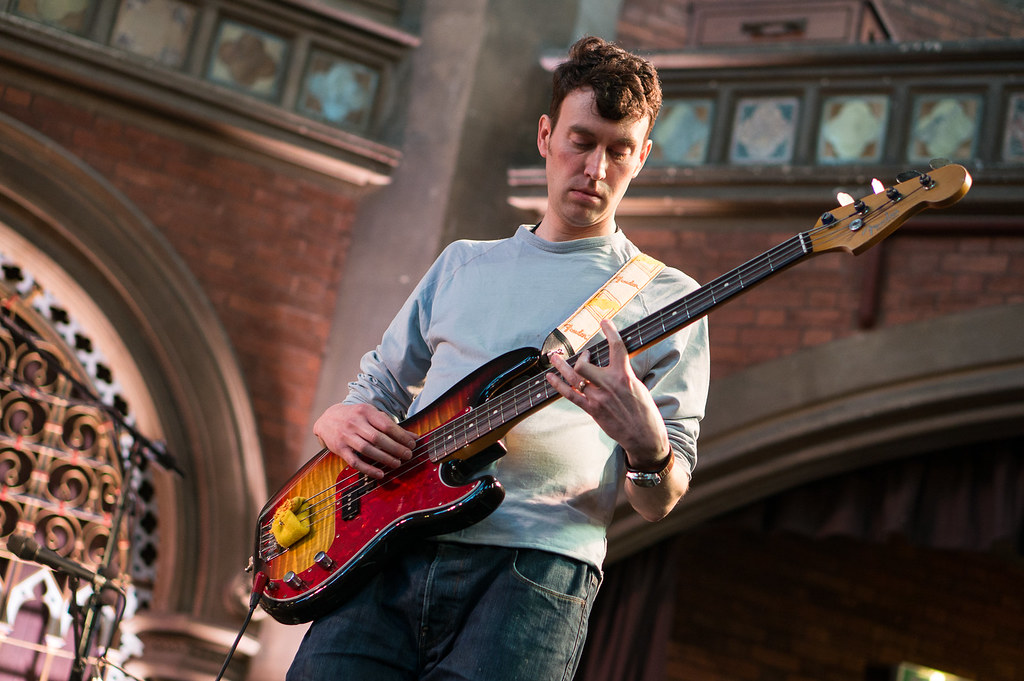 Laish and the We Come Alive Chorus were an odd bunch. The chorus seemed to be a who’s who of previous Daylight performers. I have to admit, this is something I don’t like about Daylight. At times it seems a bit incestuous. However, saying all that, and having complained about the types of choirs they usually get. This all seemed to work quiet well. Again it was the alt-folk type sound. But it was all very relaxed and uplifting and sounded great in the chapel. 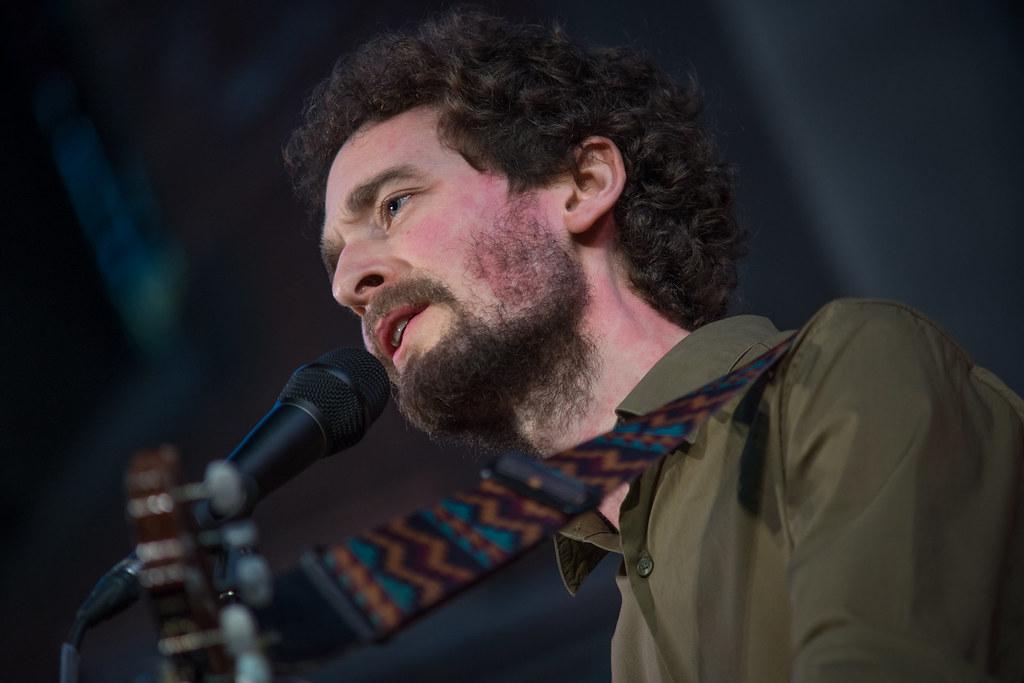 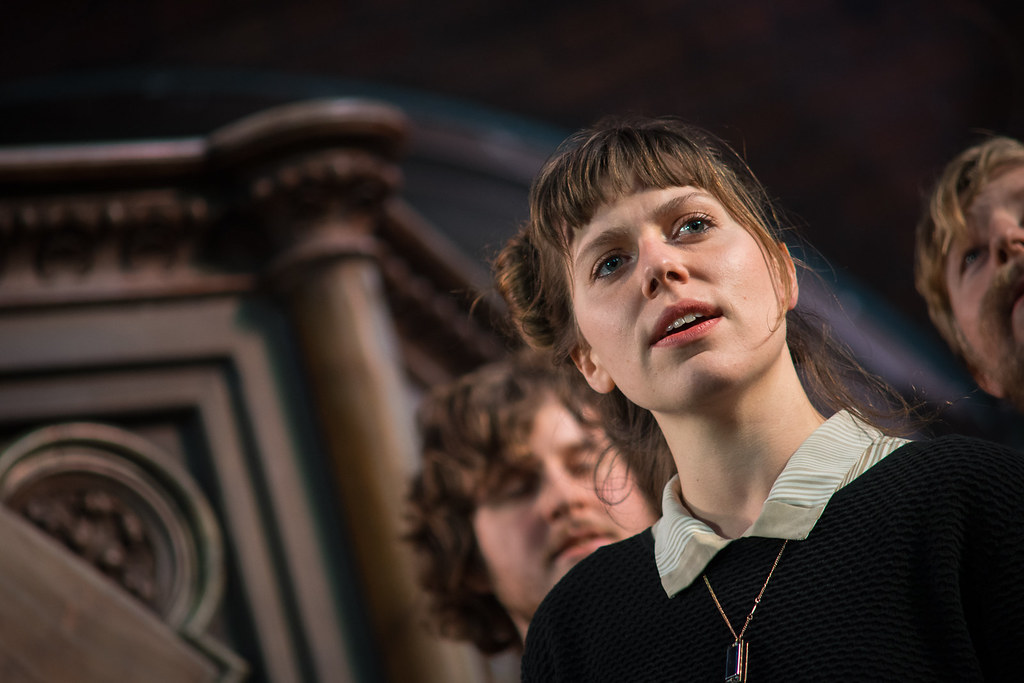 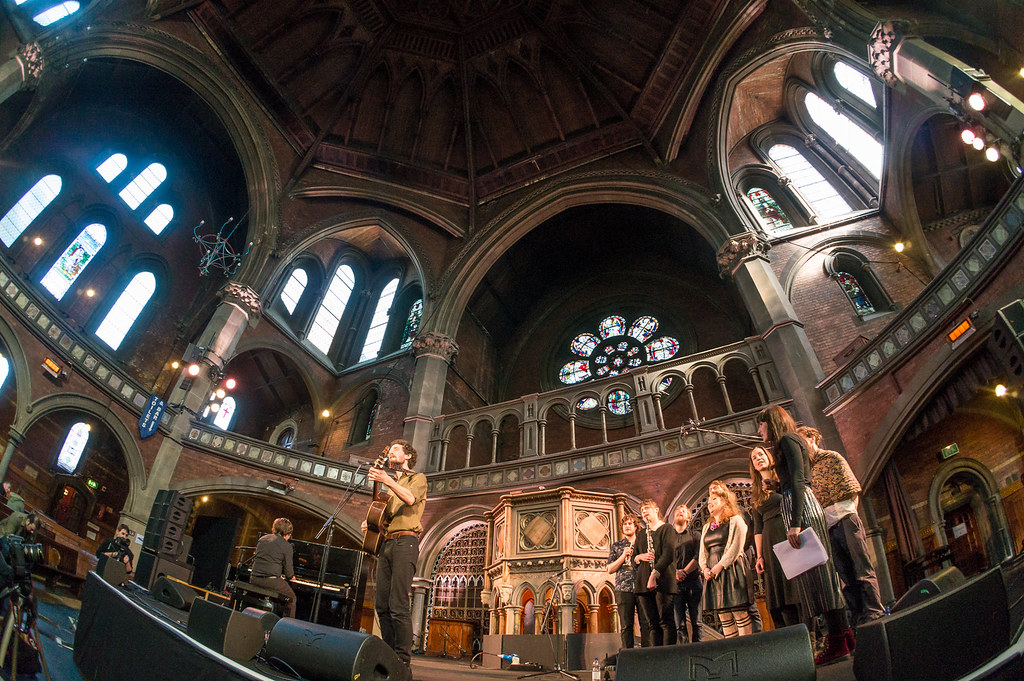 Last but not least, was Mainère des Bohémiens. Playing ‘Parisian jazz and swing’. Their sound, just seemed to come from a cafe on a french boulevard. I felt like I was listening to lovely music on a summer’s evening drinking a glass of wine (or more likely a beer in my case). A very nice way to spend a Saturday afternoon. 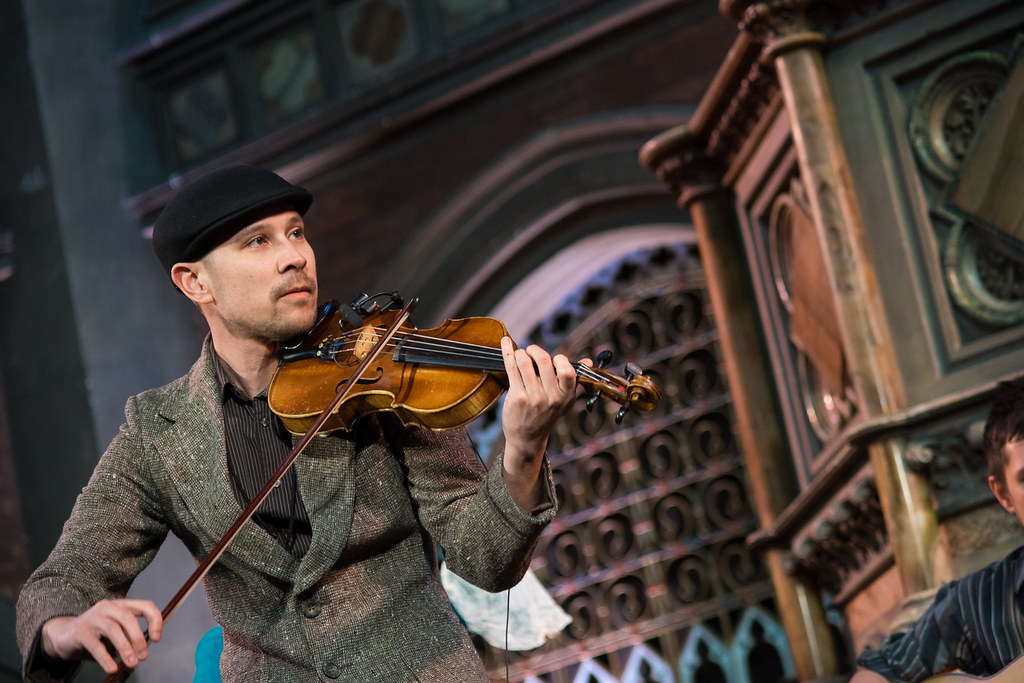 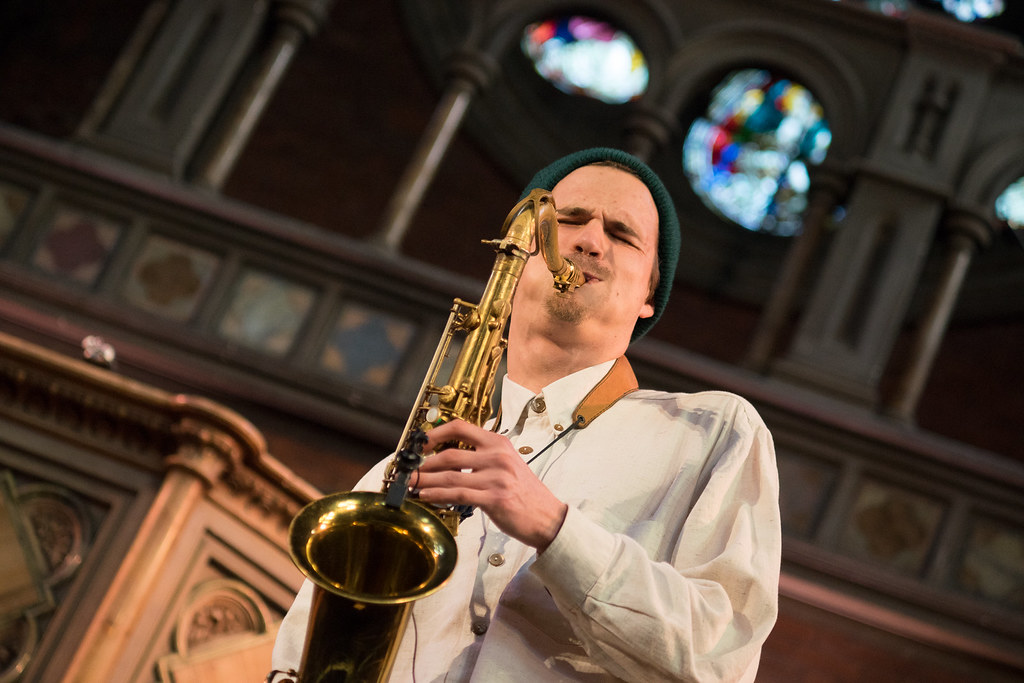 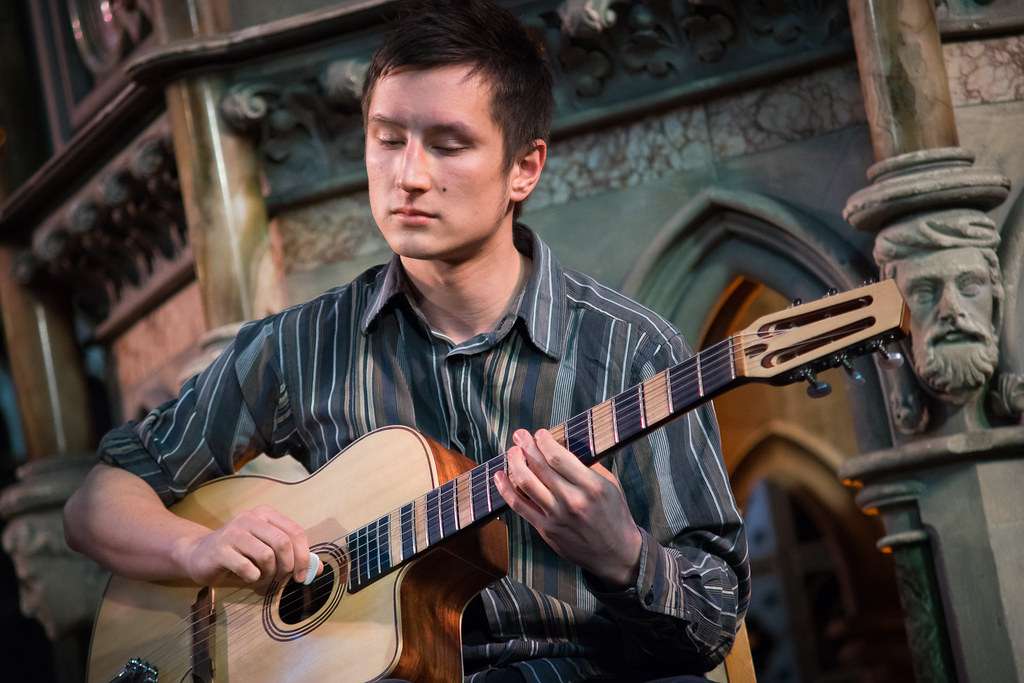 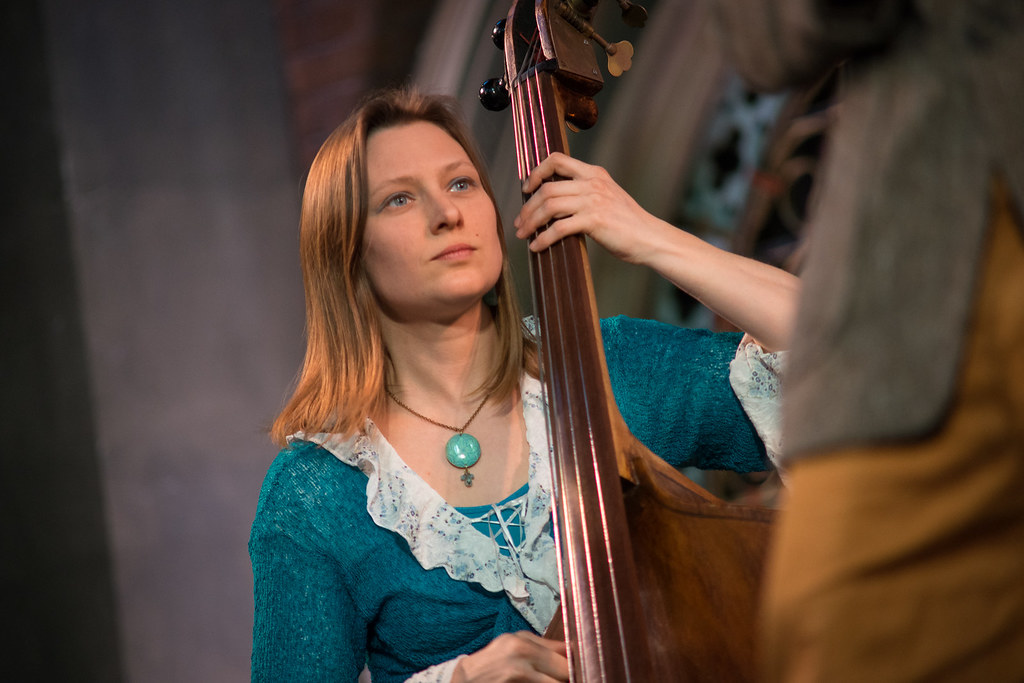