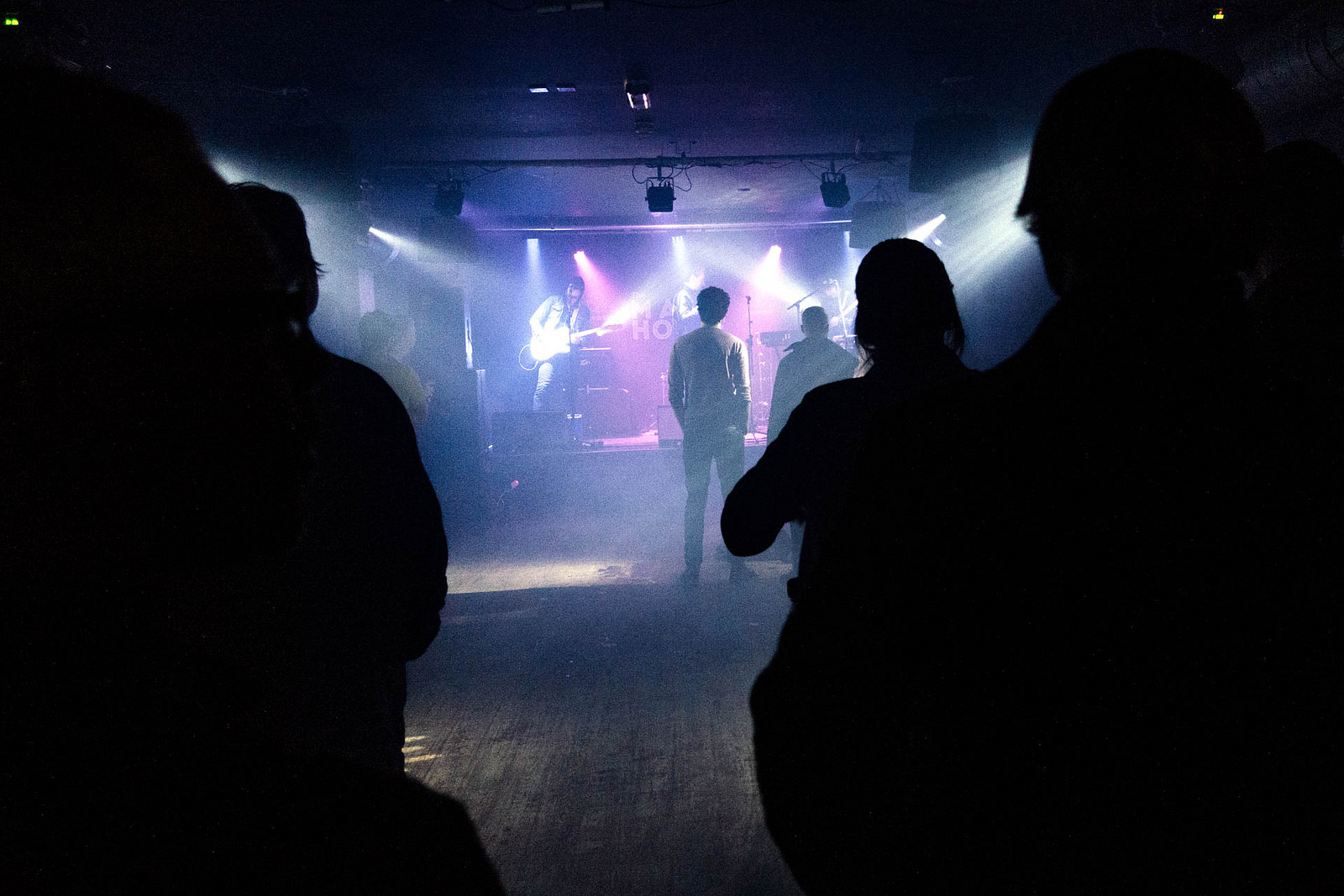 East Coast were doing cheap tickets to Edinburgh. It was a good offer so I decided to take them up on it. But what to do on a cold dark March night in Edinburgh. A gig maybe? Well it turns out not much actually happens in Edinburgh and few were happening. But I did manage to find one, in a neat little venue called the Mash House.

Although it was a Sunday night, I was surprised at how empty the place was. There was probably only a dozen paying punters. But there were bands, so I made the best of it.

First up was Snide Rhythms. They held my interest. They seemed to mix a number of different styles creating their own sound. I’m not sure I liked everything they did, but there was definitely enough to keep my attention. 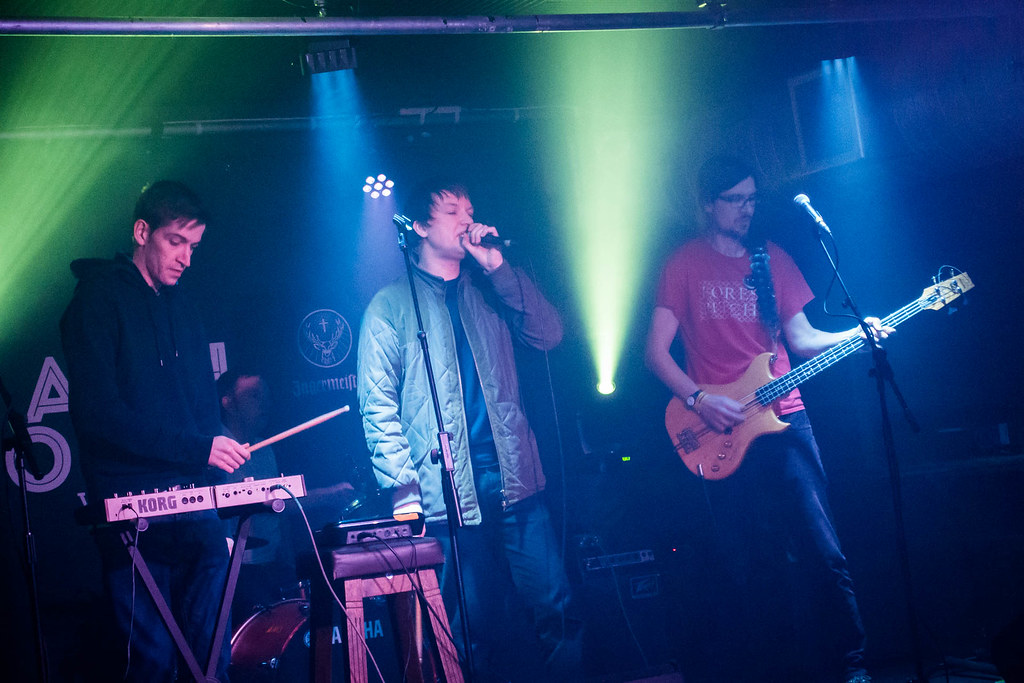 I have to admit my spirits dropped when Mickey 9s came on stage. The lead singer wearing a mask and seemed to be a bit full of himself. They then started to play and my spirit dropped even further. I wasn’t going to like this band….

So why by the end of the first song was I smiling? Sometimes bands just are fun. That’s all they want to be. These guys were just that. Sometimes it’s just best to go with the flow and enjoy and I most definitely did. 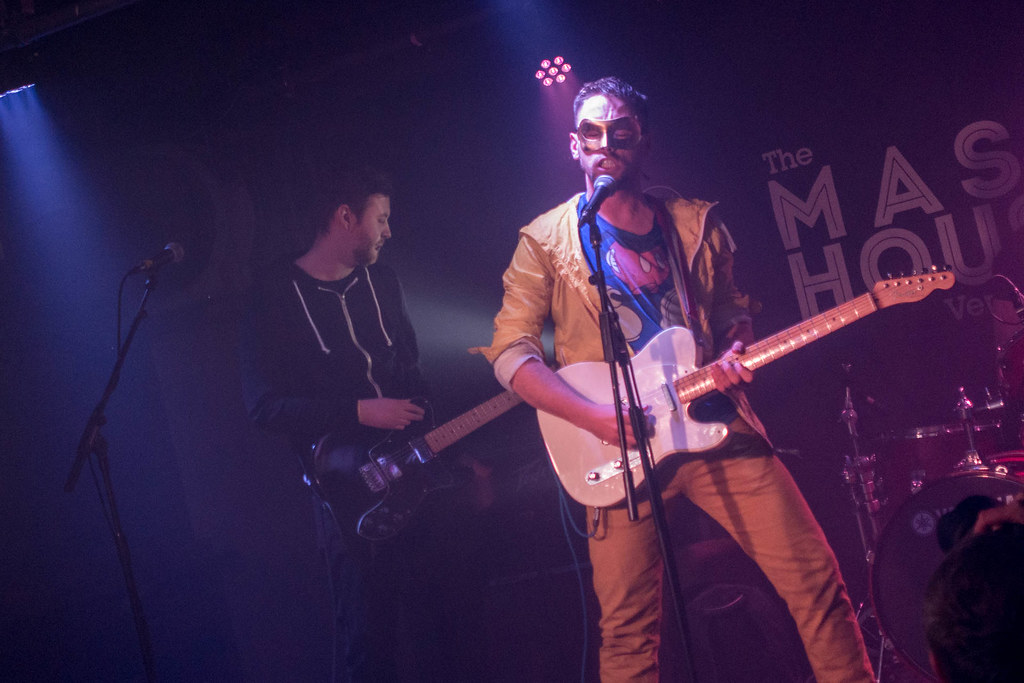 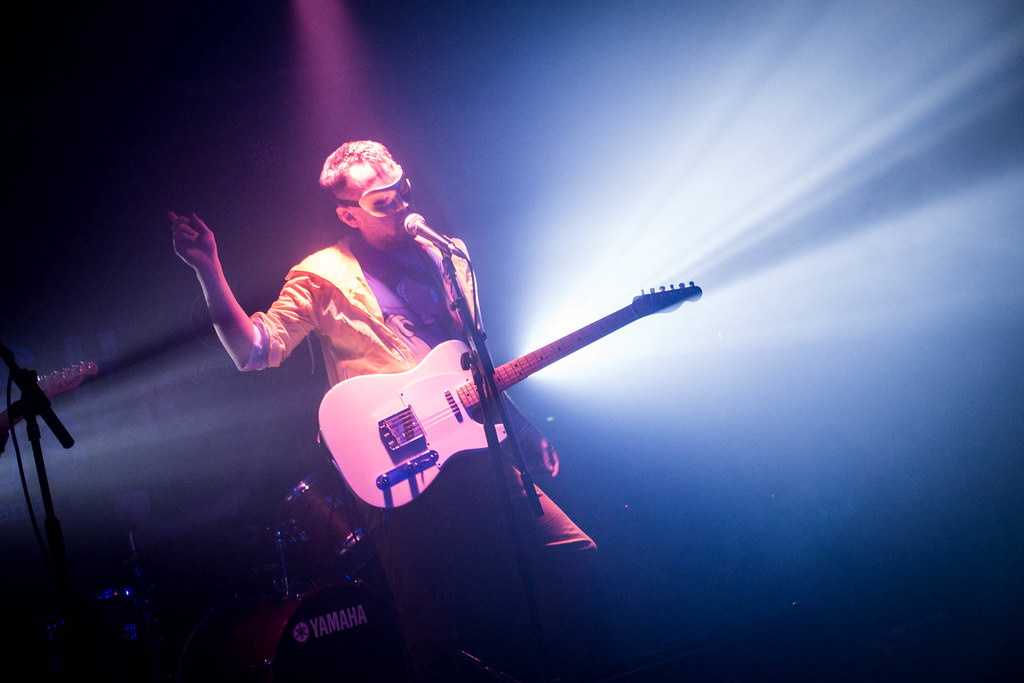 Closing the evening were Kids in Bridges. They were a bit too electro for my liking. So I decided to head off after a few songs. 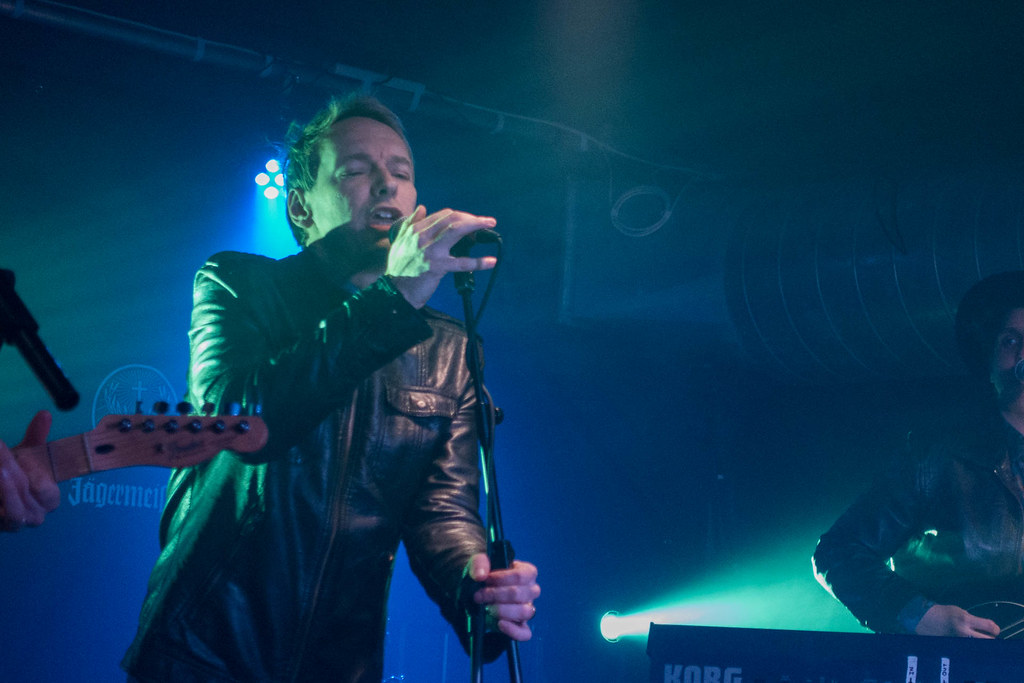 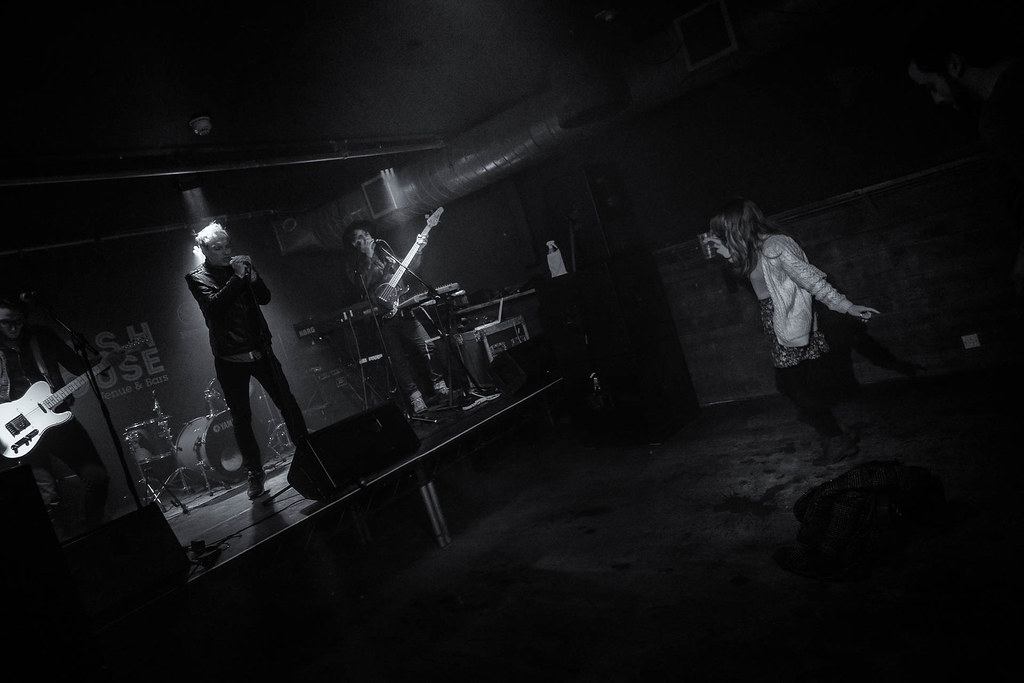