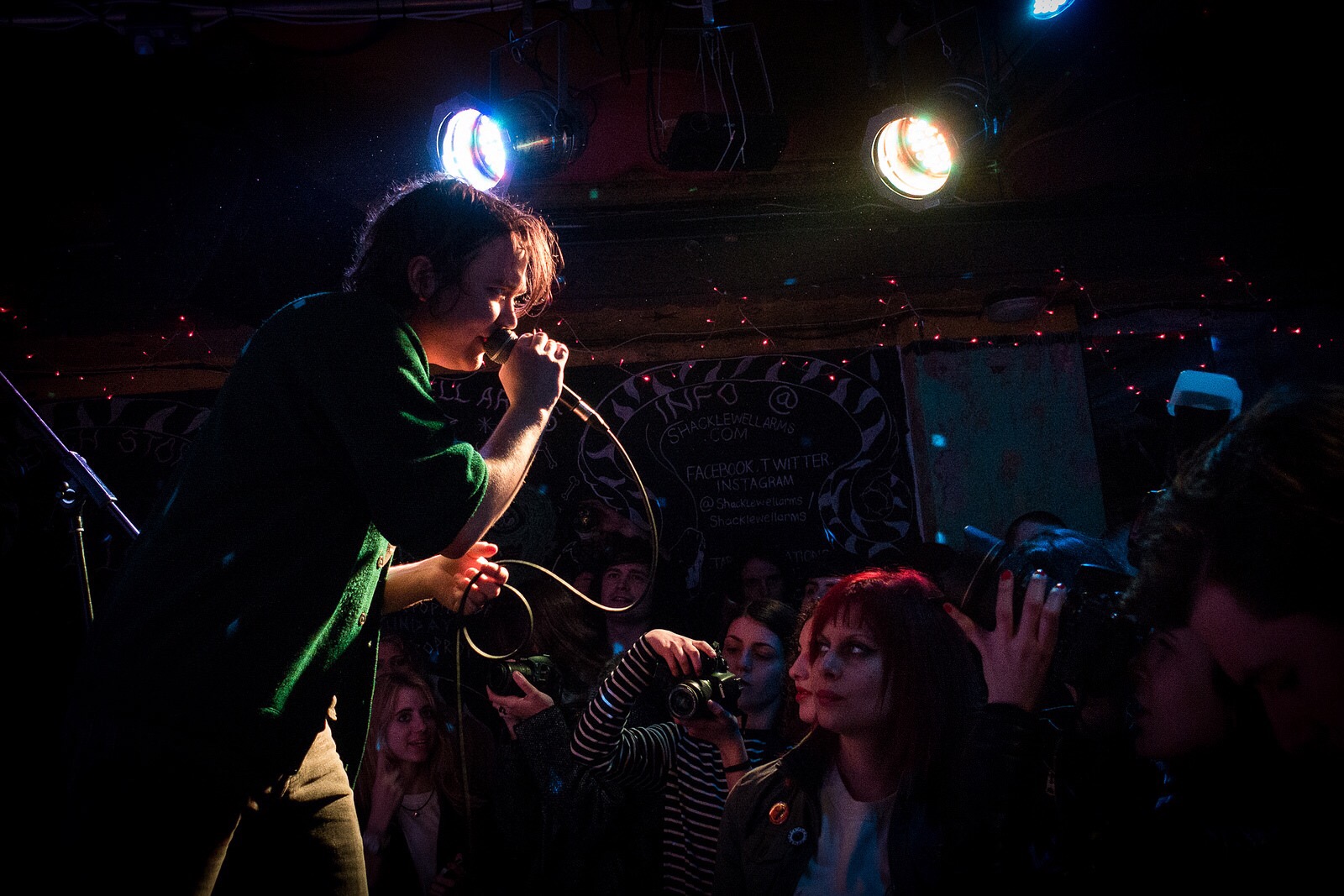 Label Mates is a series of 10 evenings of music put on by independent labels at the Shacklewell Arms.

I like the Shacklewell Arms. But it’s timings are woeful. Unfortunately, I try to keep to an 11pm cut-off. To give me enough time to get back to Kings Cross or Finsbury Park and to account for any late night shenanigans with the trains or tube. Tonight was of those evenings. Despite there only being three bands, the last band, Froth, hadn’t even started to set up at 1030. So I dipped out early rather than wait simply to hear a song. Apparently they didn’t go on until 11. Not great for us out of towner’s.

The reason of the late running was a last minute lineup change, with the Abjects stepping in at short notice.  I’d seen them once before and I really like their EP. So it was a pleasant surprise. 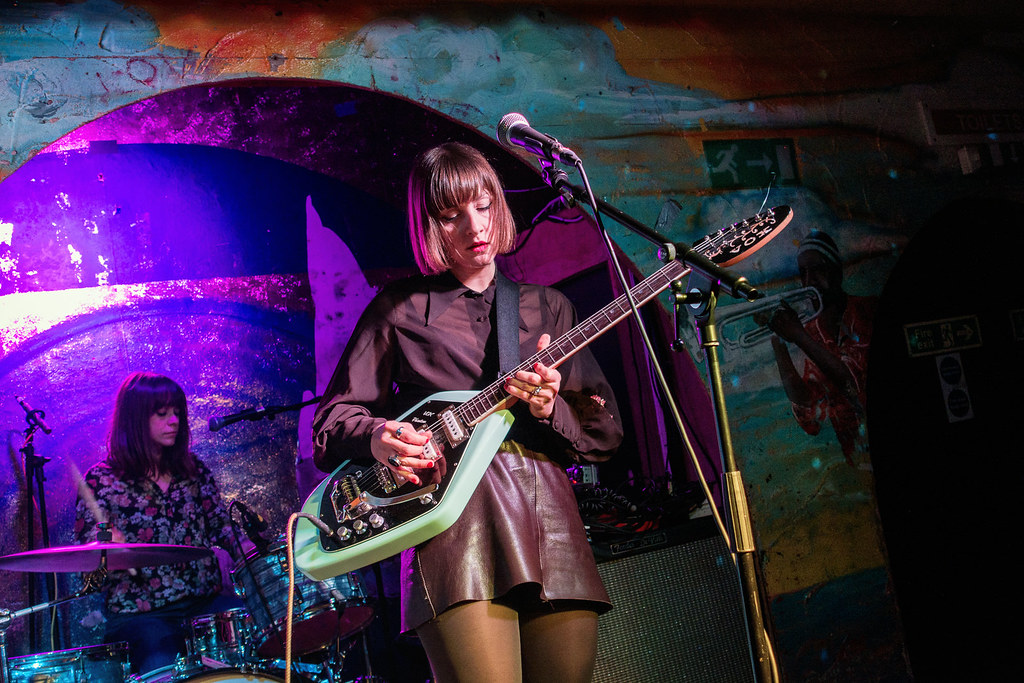 To say they turned up at the last minute and had no soundcheck, they put in a fine performance, better than the last time. I think this was partly due to the singer’s voice being more forward in the mix than last time. 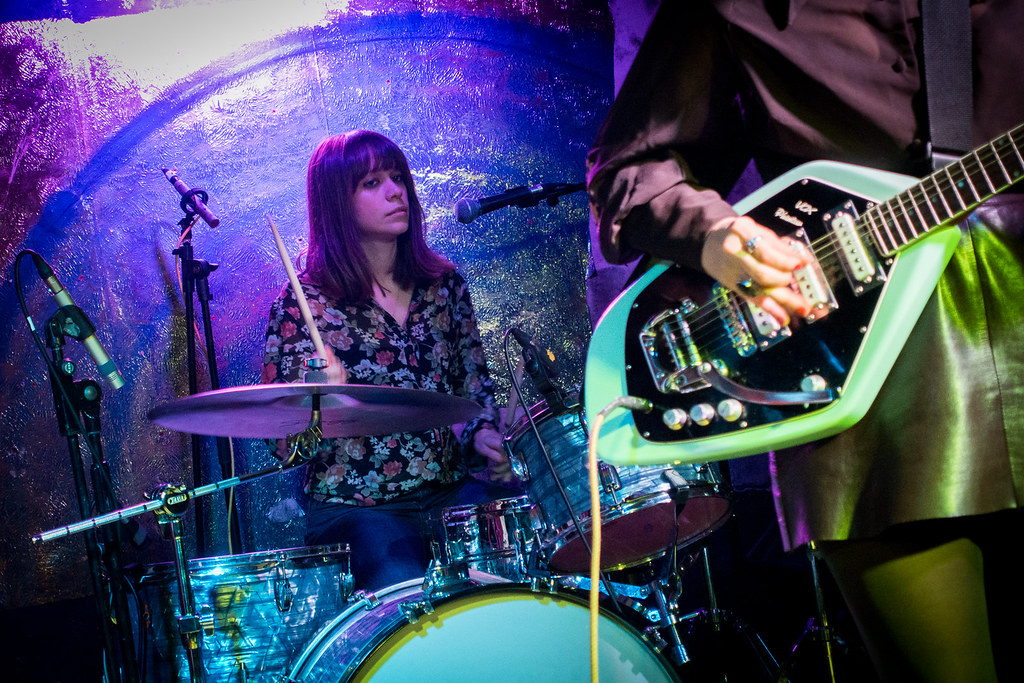 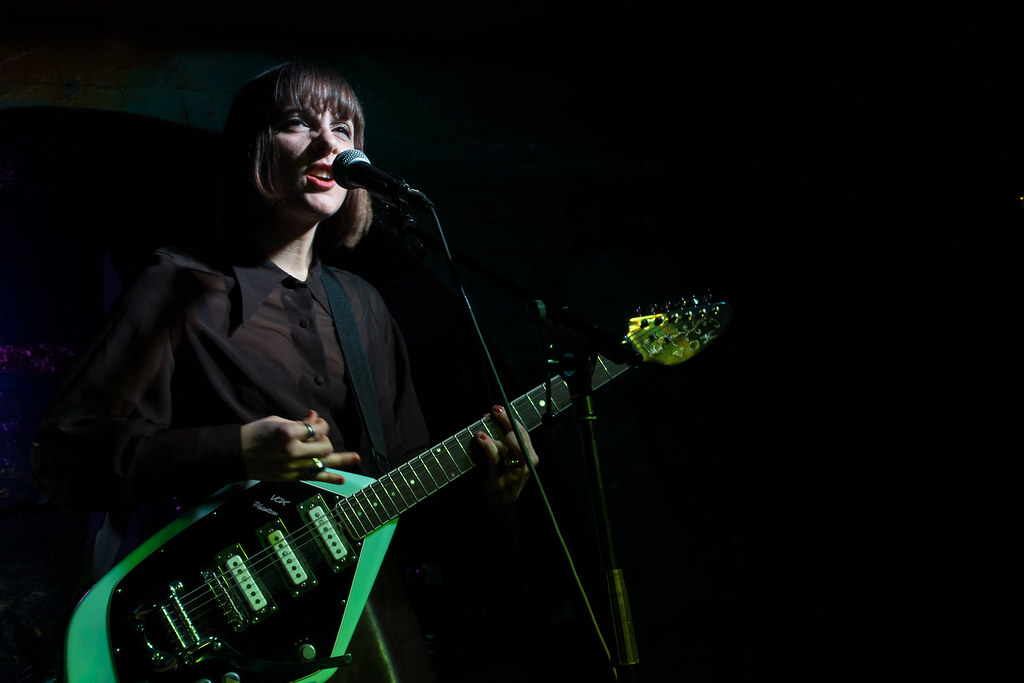 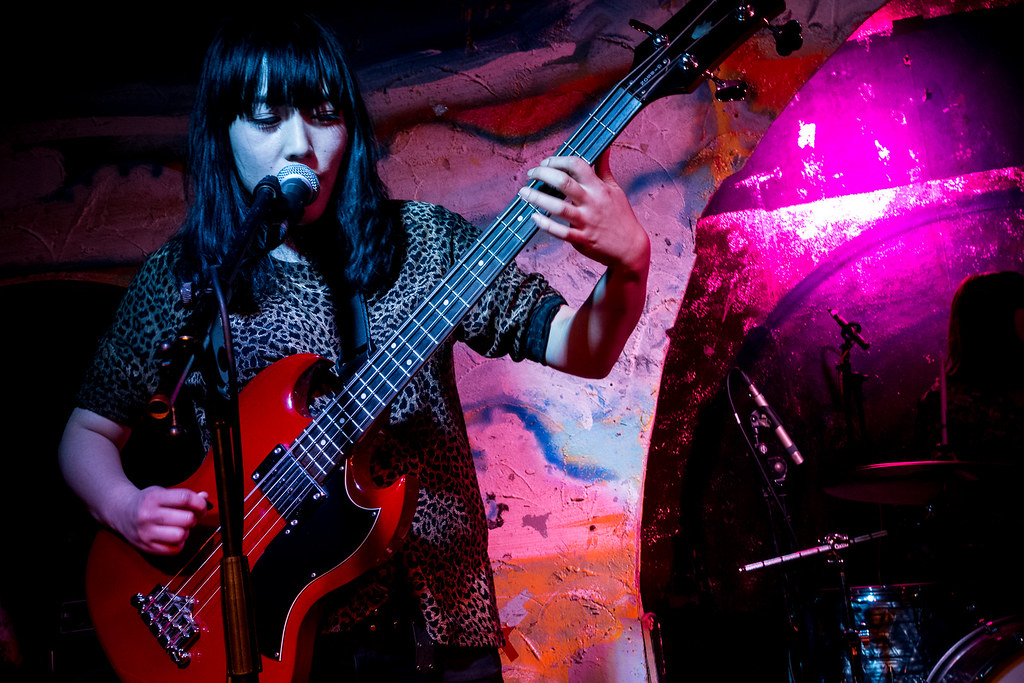 Next up were Mozes and the First Born, a band hailing from the Netherlands. I enjoyed their performance. Not sure why. The music didn’t really grab me. It seemed rather generic. But for some reason I really enjoyed their set. 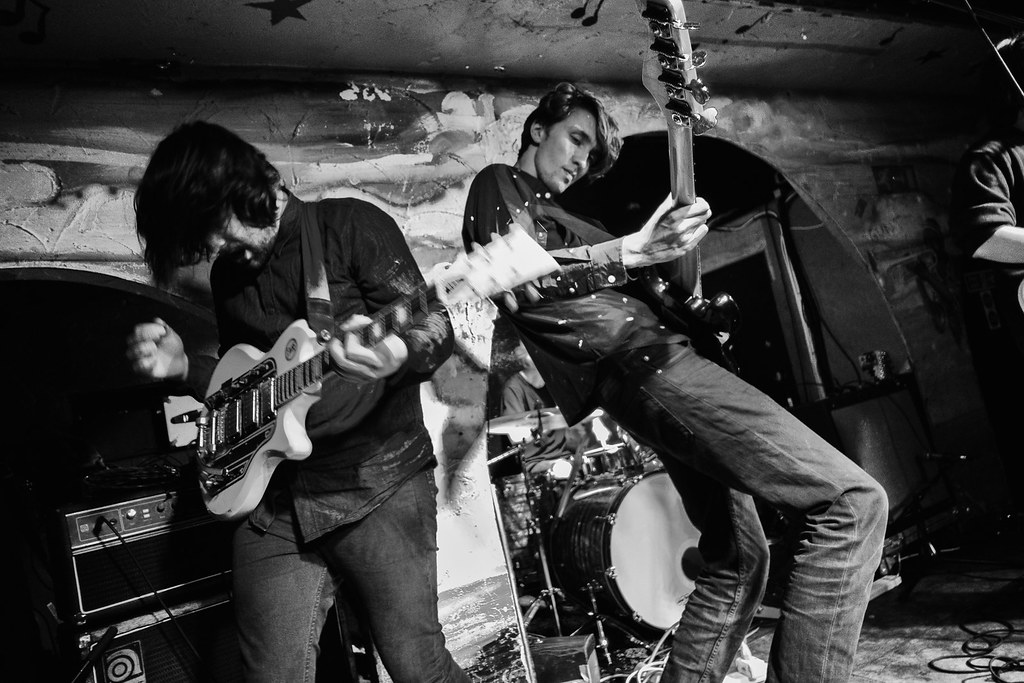 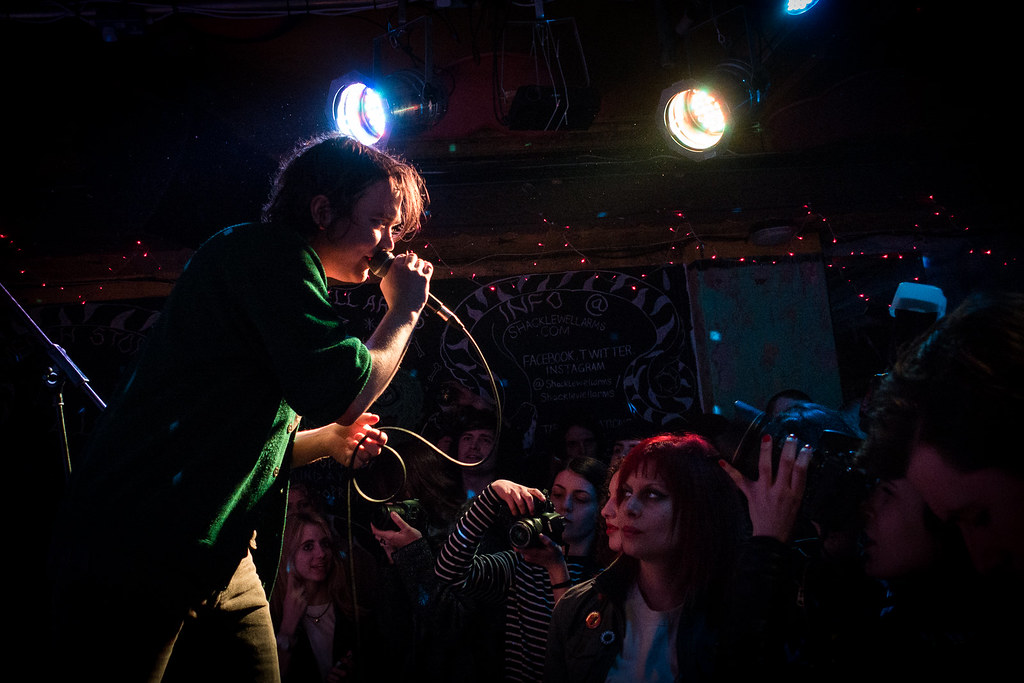 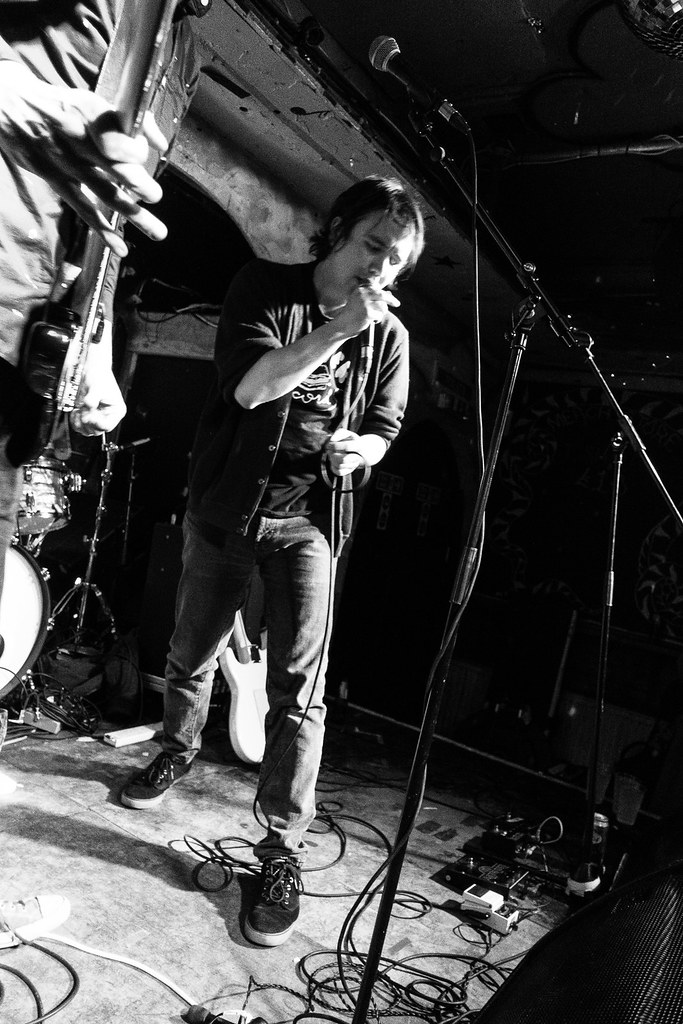