I’d heard a song by Songhoy Blues as part of a compilation and really liked what I’d heard, so I’d been keeping my eyes open for a live gig. Unfortunately, the only gig they were playing was at the Village Underground, a venue with over zealous door policy and poor organisation, so I was pleased to see them play the much more pleasant environment of Rough Trade. 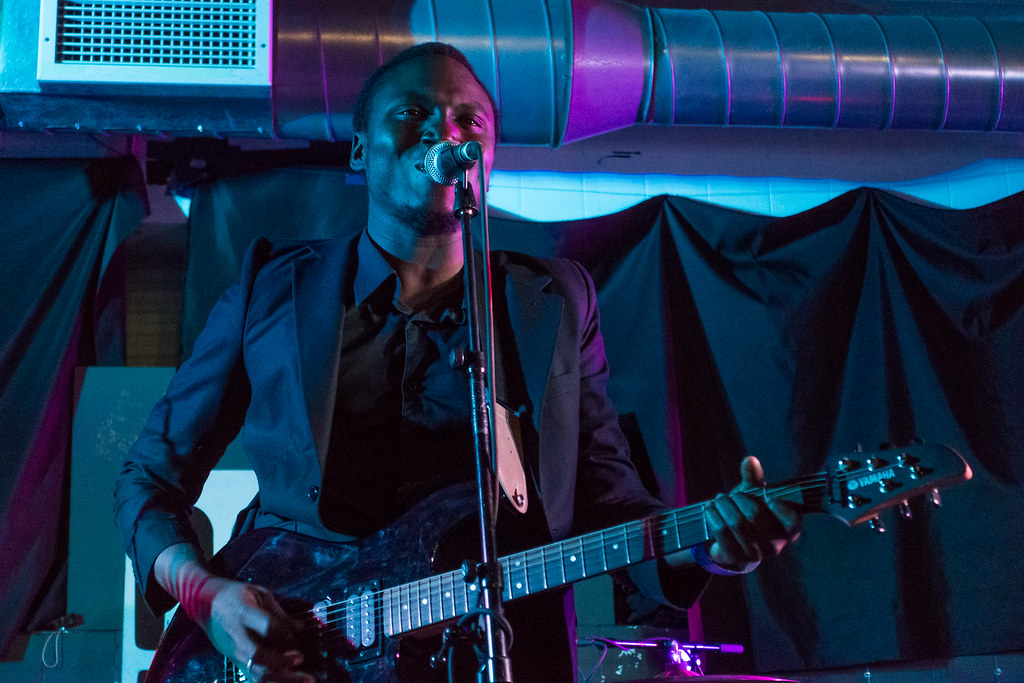 Songhoy Blues are a blues band that hail from Mali. Songhoy refers to their regional tribe. Escaping troubles in north Mali the members of Songhoy Blues all met and formed their group ‘in exile’ (hence the title of their new album). Playing blues with a Malian influence, they’re the kind of band you’ll find at home at both World Music Festivals and traditional indie festivals.

Today was their album launch, so they were in buoyant mood. Their set was about 40 minutes long covering much of their new album. They were a good fun band. Their hybrid blues sound mixing their Malian influences with the kind electrified blues was at times very danceable and will go down a storm on a sunny day at a festival. 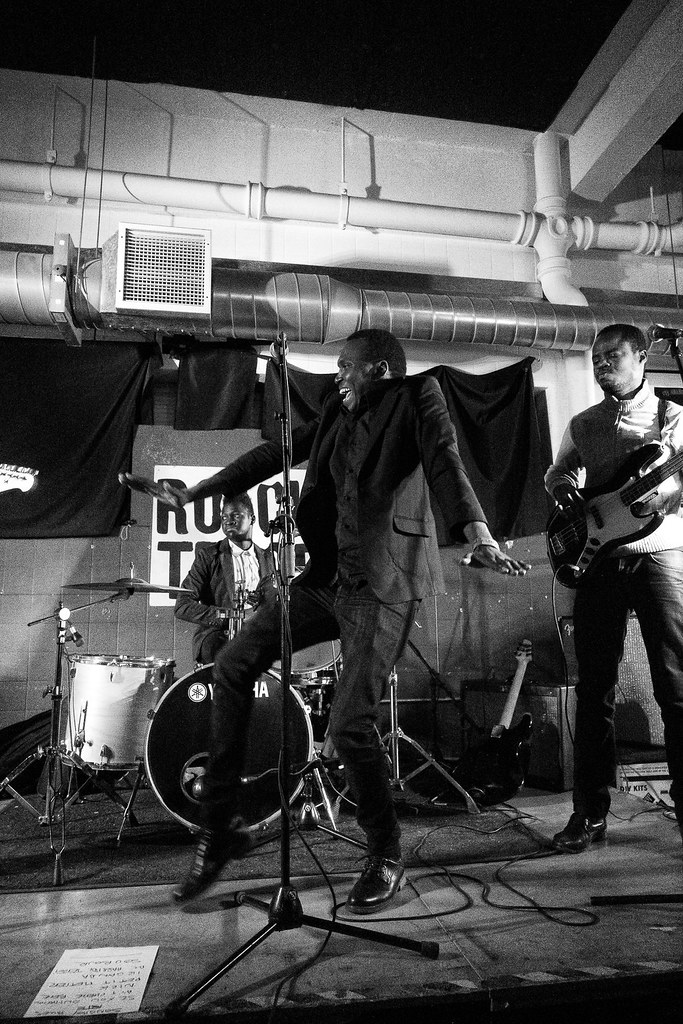 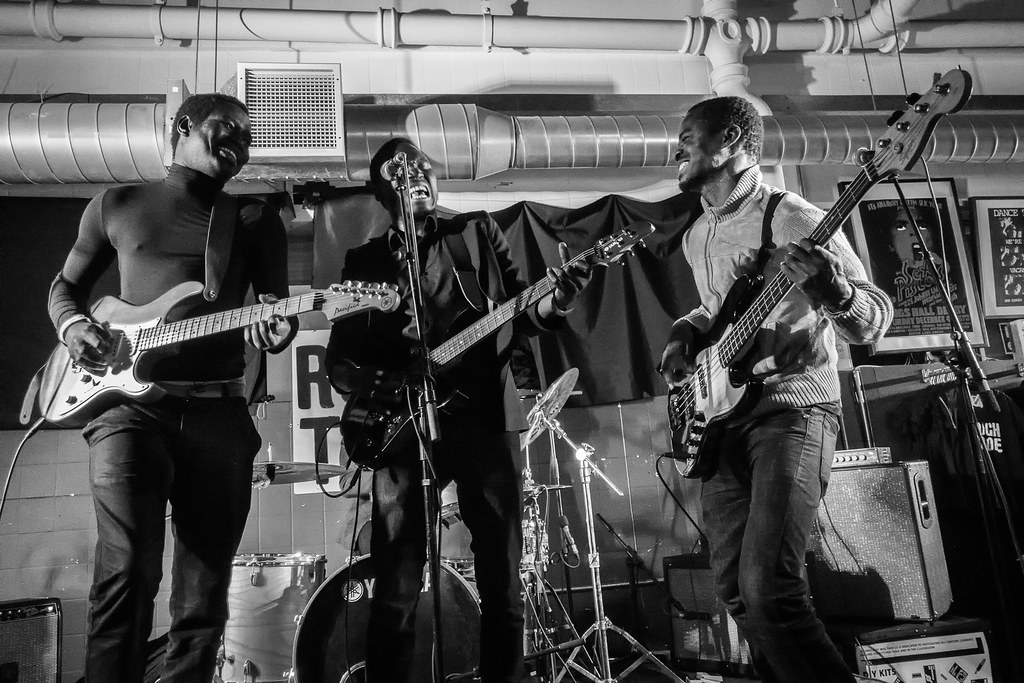