In February, the Roundhouse have a short festival dedicated to new music and encouraging teenagers to get into the music business. It’s a worthy little festival. Tonight’s performance was by Girl Band and was being live streamed, with teenagers filming the event, giving them the opportunity for training on professional equipment and to be part of a real production crew.

I have to admit, I bought tickets under false pretences. I’d confused Girl Band with Girls Names. I’ve actually seen both before. But I prefer Girls Names. I didn’t realise my error until it was too late, but as I had a ticket I thought I’d go anyway.

The evening started with a band from Brighton, Object Object. An interesting young band 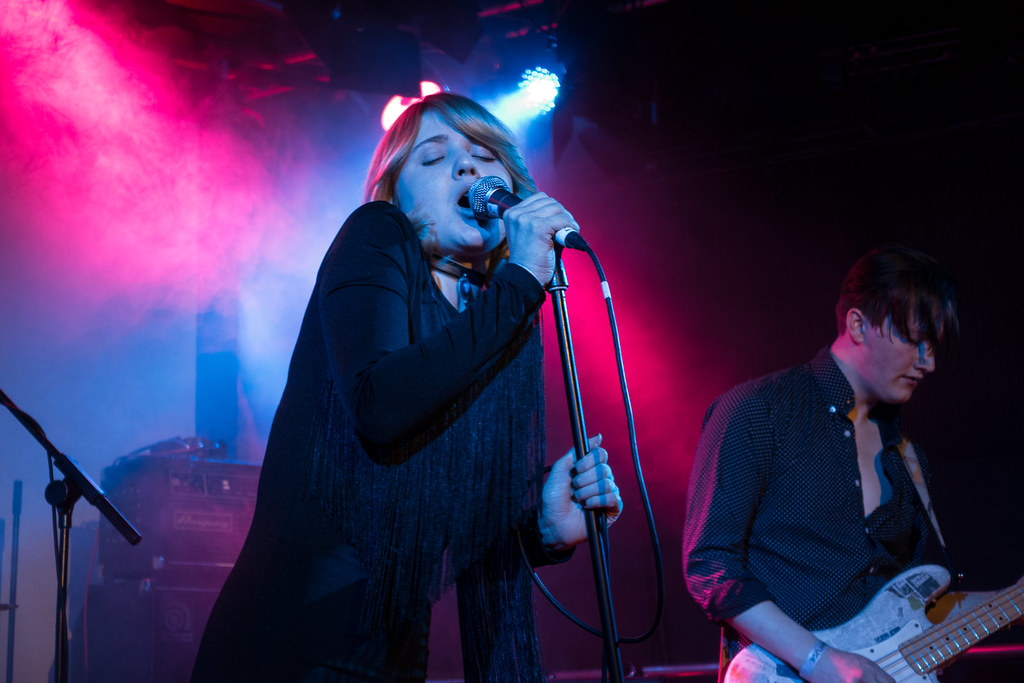 The lead singer had a voice I liked on some songs and disliked on others. Not sure I can put my finger on why. I think it’s probably a range thing. She sang in either high range or low range, but she didn’t appear to have any midrange. What she had though, was a stage presence. Musically, I was also a bit indifferent. Pleasant without really engaging me. 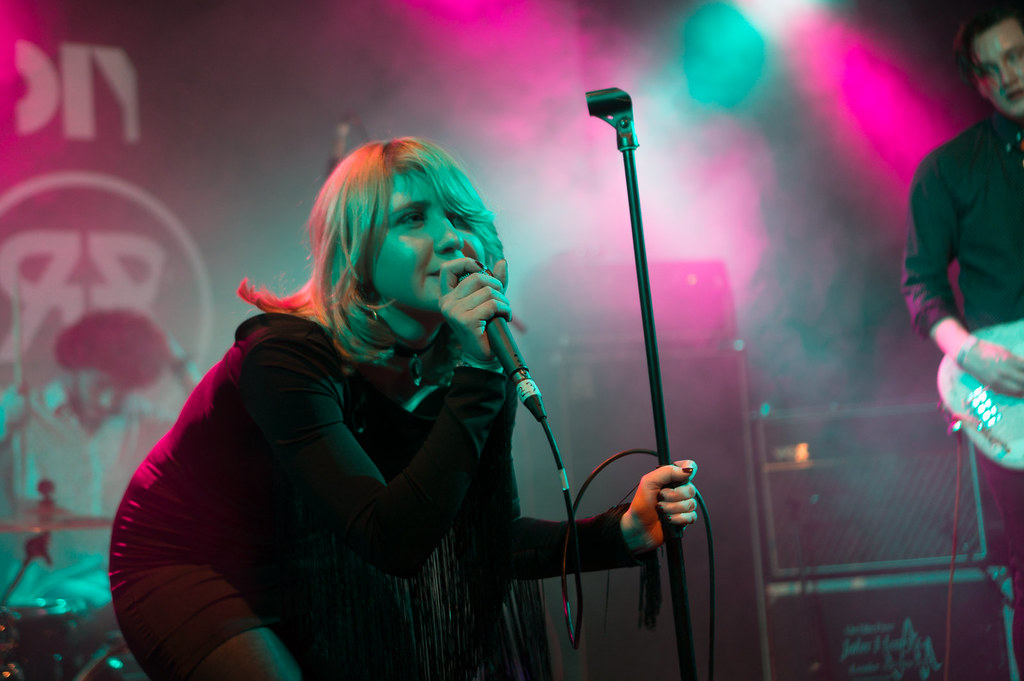 Next up was Hooton Tennis Club playing decent lo-fi scuzzy indie.They put in a pretty decent performance and I think I’ll give them another listen. 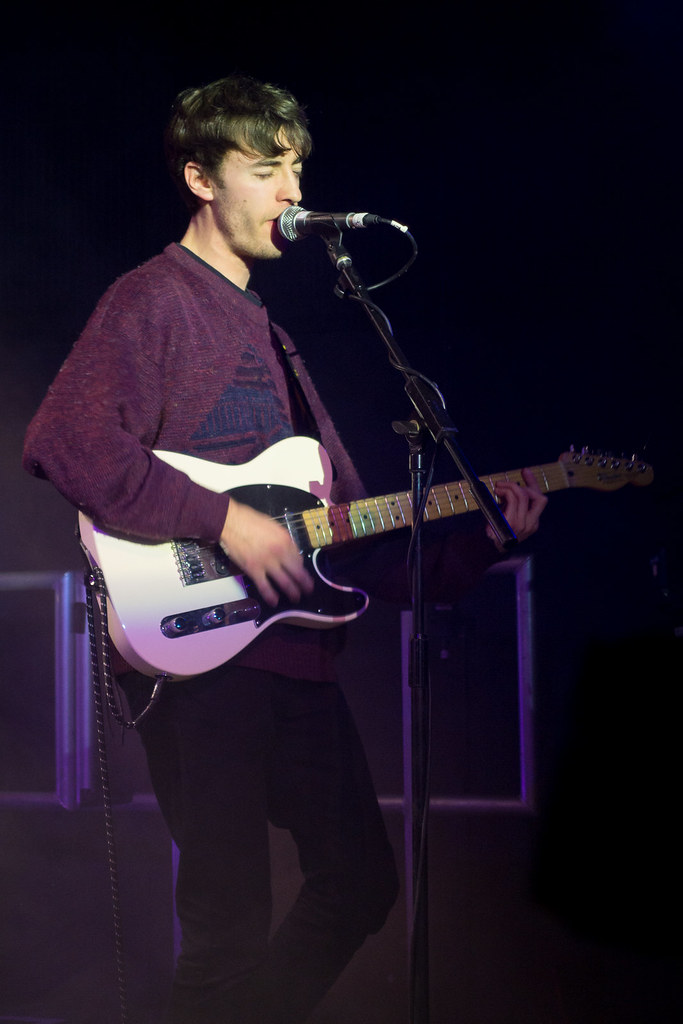 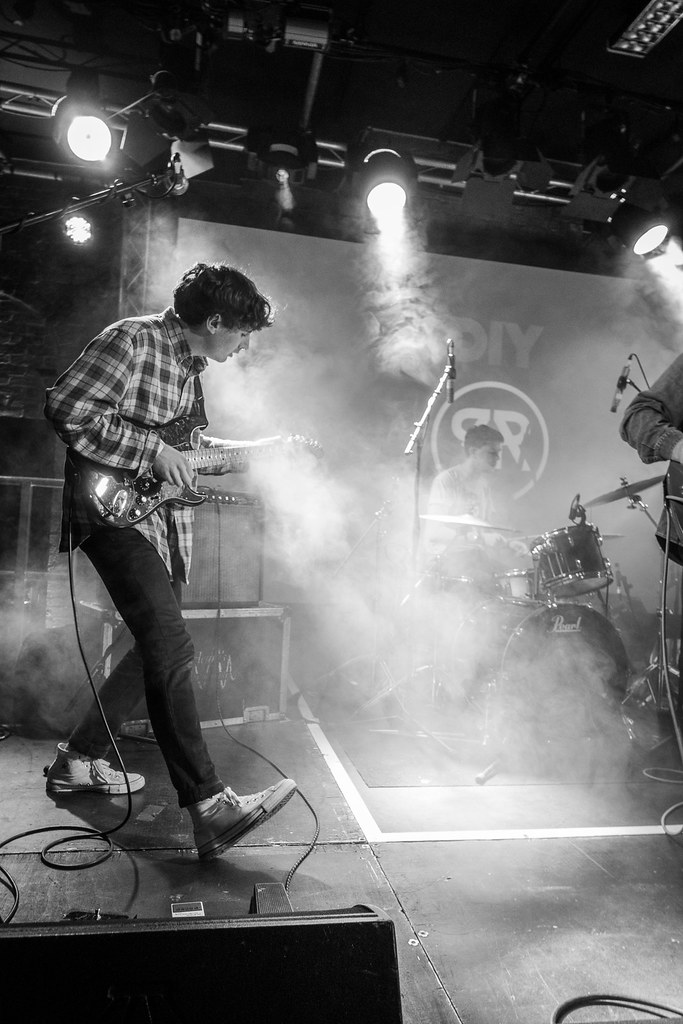 Another Brighton band were up next, The Magic Gang. They appeared to have brought some dedictated fans them. It’s easy to see why, putting in an engaging performance, of catchy indie music. They clearly were enjoying themselves as much as the crowd were. I’m not sure I’d ever put any of their music on the record player, but I be happy to catch them live again. 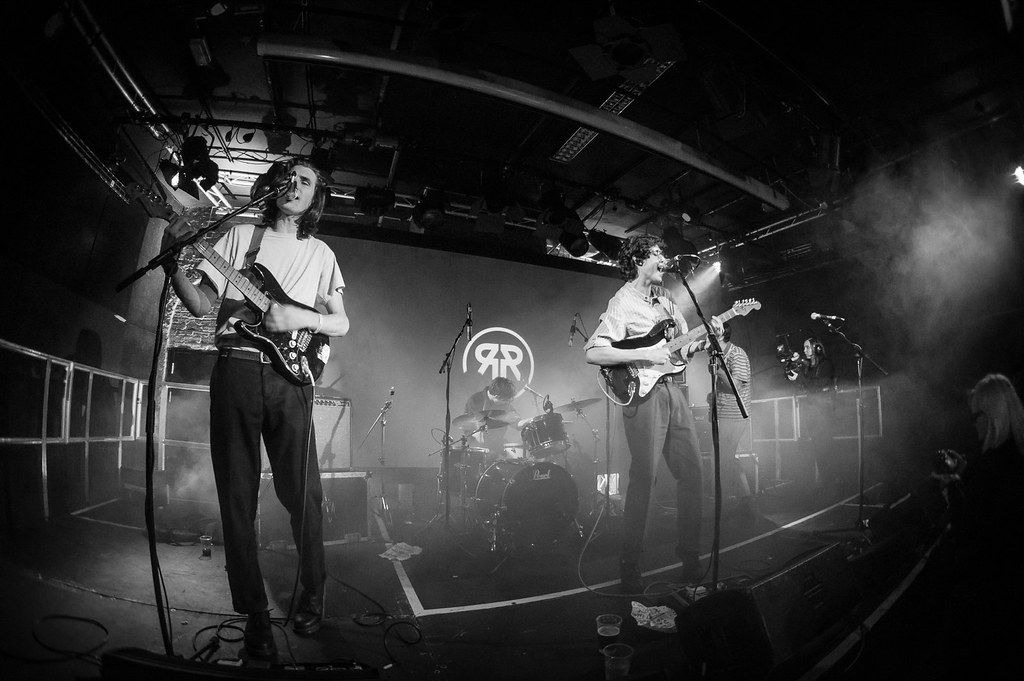 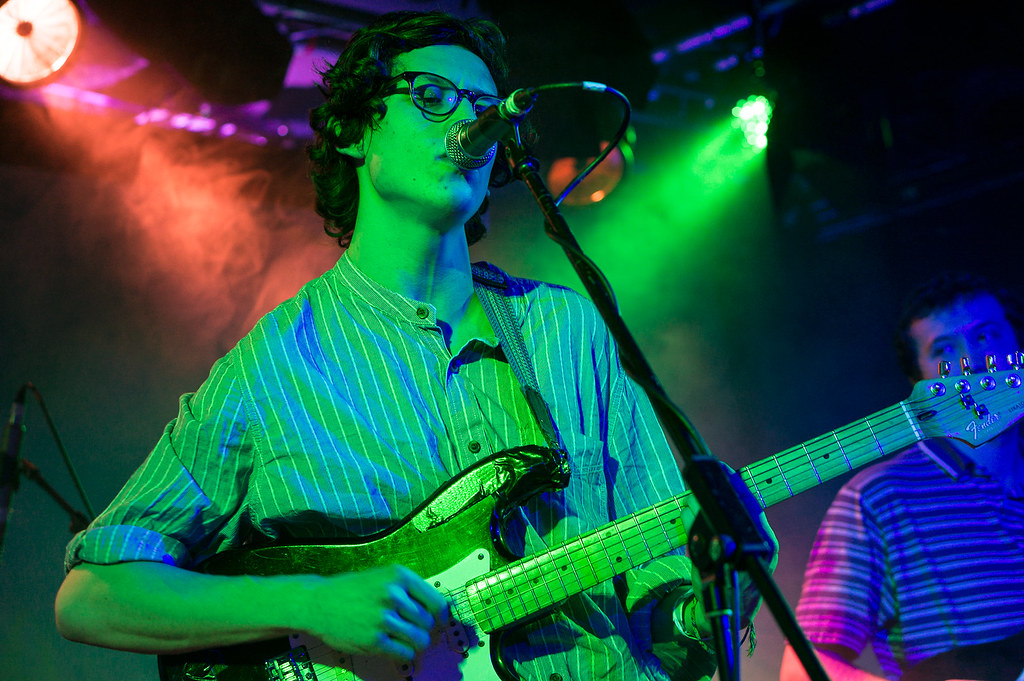 Finally, Girl Band. Having been at the front for all the gig, I suddenly started to feel a bit ill. Probably a combination of heat, lack of sleep and lack of food. I’d been walking during the afternoon and hadn’t really eatten much (dieting). So I’d headed off to get some water. By the time I got back, the Roundhouse studio was packed. So I headed to the back. It’s probably the furthest back I’ve been at a gig for months. Which is a pity. Girl Band put in a great perfomance and I really wanted to be closer, especially watching the guitarist who mixes feedback samples(?) with guitars for a great sound. 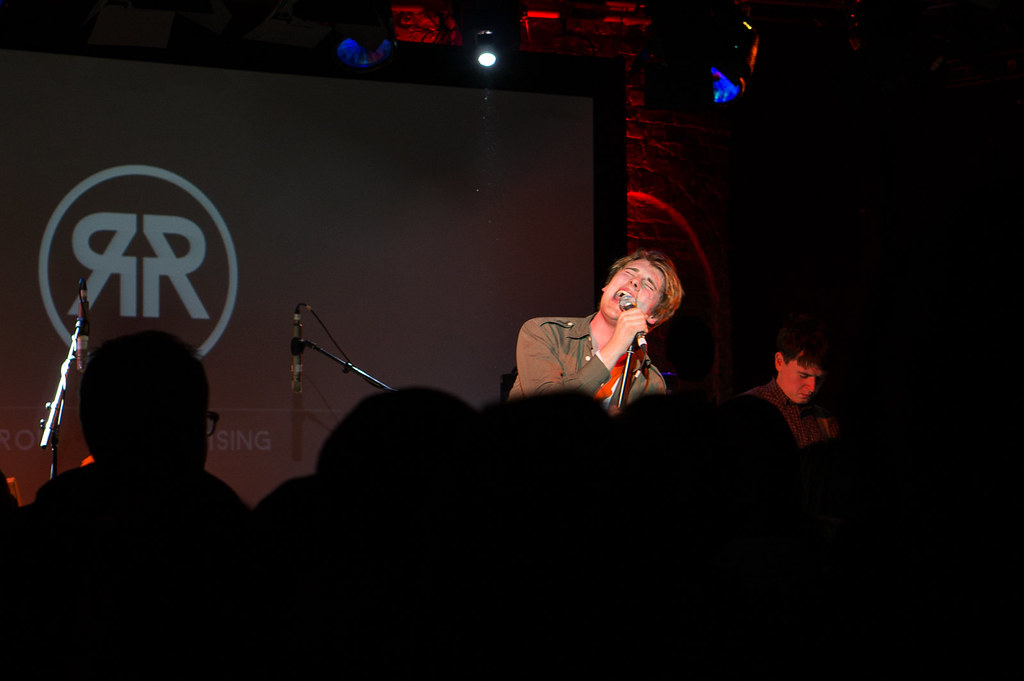 I’d seen them before. They supported Metz. But when you leave a Metz gig, you’re unlikely to remember much else. So although I remembered that I didn’t mind them, I don’t remember enjoying them. Well tonight, I definetly did. Though there doesn’t appear to be much to their songs from a lyrical perspective, I loved the ‘coversational singing (and shouting)’.

Unfortunately, I didn’t want to push my luck, so headed off before the end of their set. Pity, because I was enjoying what I heard.