Girlpool’s album was a late entry in my favourite albums of 2014. So I’d been looking forward to this gig for weeks. 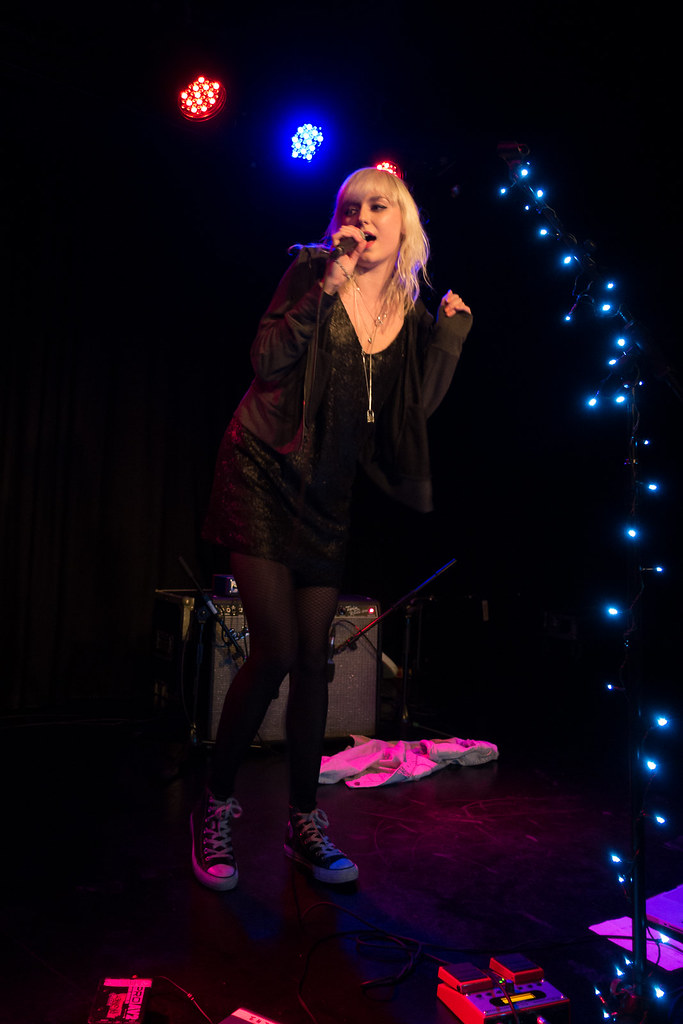 The evening started with FVR. This was her first solo show. Accompanied only by a Mac which although pretty, doesn’t have much stage presence. It left her with a lot of work trying to dance and sing around the stage and although nervous, she made a fine stab at it. The music though wasn’t my cup of tea. But maybe with a band behind her, it might have been different. 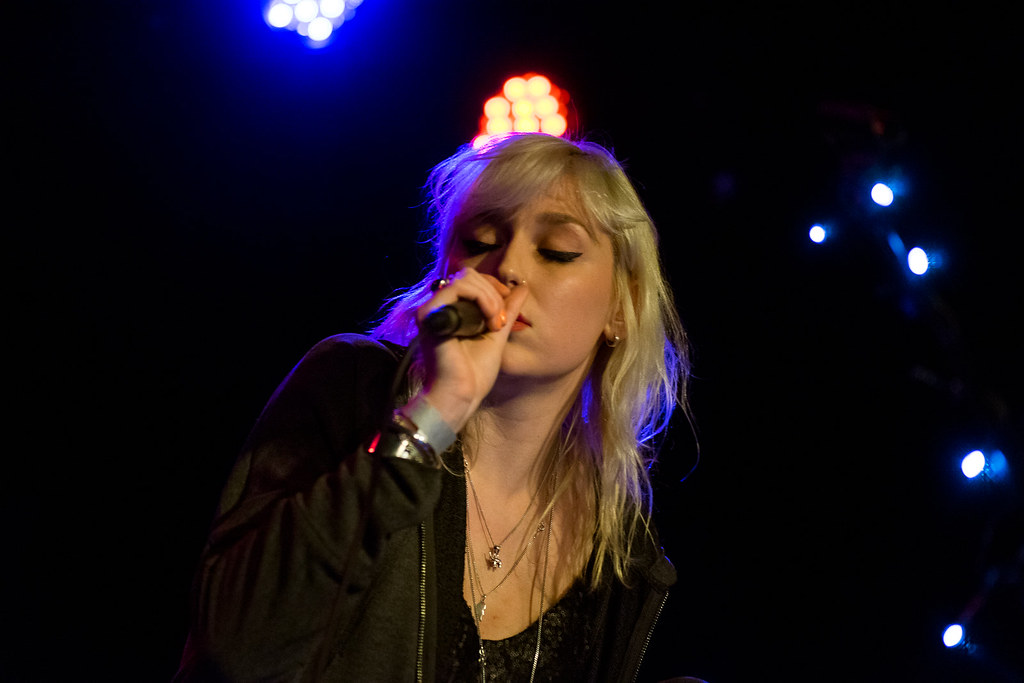 Next up was Fake Laugh. I’d seen the band a few weeks ago and thought they were okay. I’d liked the lead singer’s voice but I’d zoned out a few times. However tonight, it was a solo show from the lead singer and I thought the more more lay backed approach actually suited the music. 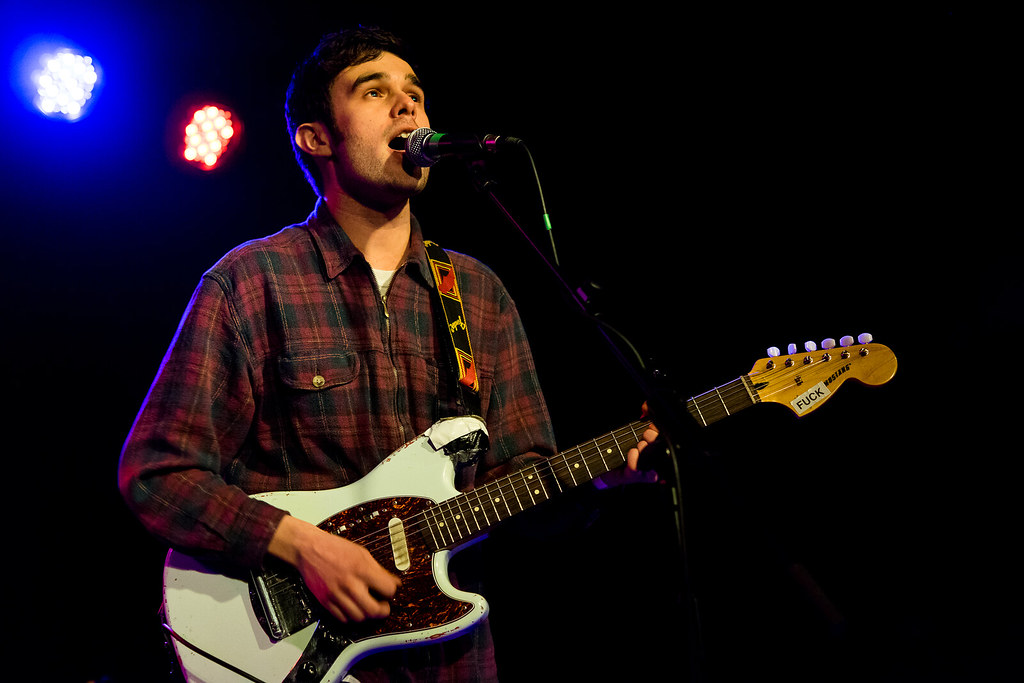 Closing the evening was Girlpool. I’d loved their low-fi sound and was expecting a dynamic performance. Tonight’s performance wasn’t this. The music was great. I did enjoy the music. But I was surprised how static the girls were. Hich was a great pity. 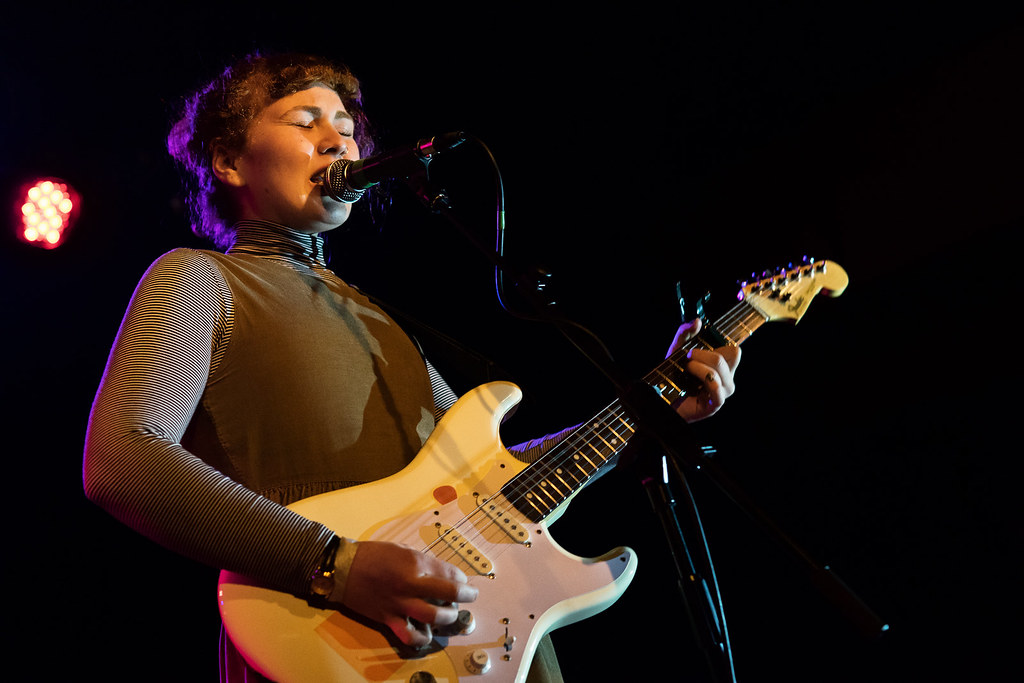 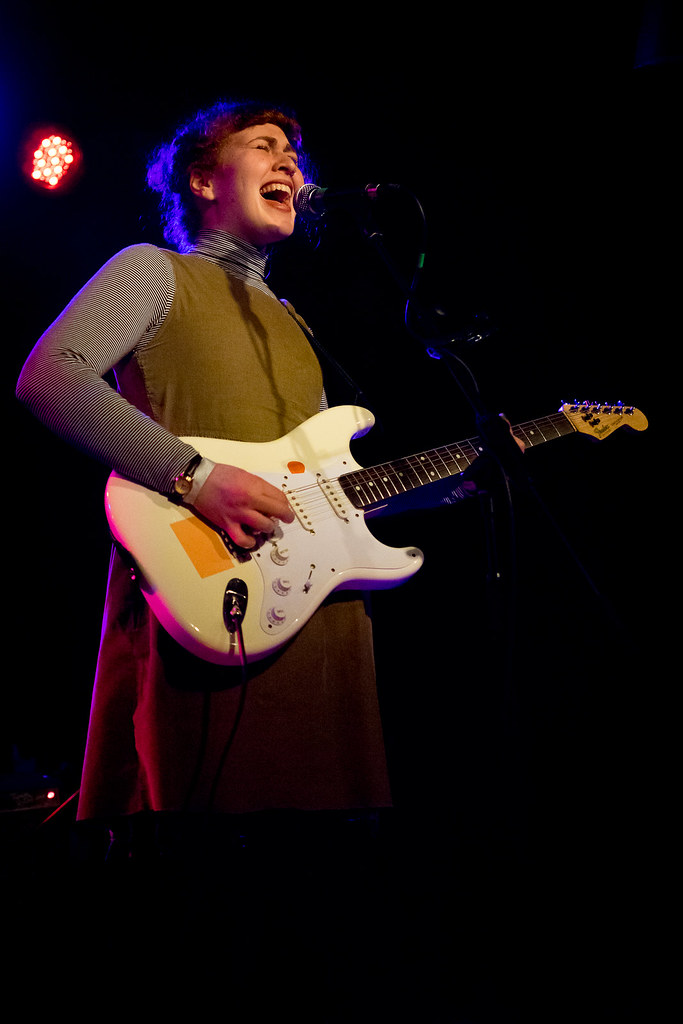