British Sea Power and a sea of brass

After the disappointment of the abandoned November concert, it finally happened! British Sea Power at the Barbican with a brass band.

As a British Sea Power fan you get used to allowing for their eccentricities. But is brass bands, a step to far?

Brass bands really have never appealed to me. They’re just the ‘brash’ bit of the orchestras without all the interesting strings and wind instruments. Surely it wouldn’t work?

I was sat at in the front row (oddly it’s row B). I’m not sure I got the best balance of sound. For once, I think being at the back would have given me a better sound balance and a chance to enjoy the visuals. So on some songs, I felt the brass was a bit subdued. I was expecting it to be the other way round. But my ‘brass band prejudice’ was unfounded. Not all arrangements worked. But when they did, they were quite sublime. I’m really regretting that I didn’t make the effort to get to some of the other evenings.

Maybe I need to re-evaluate my brass band prejudices 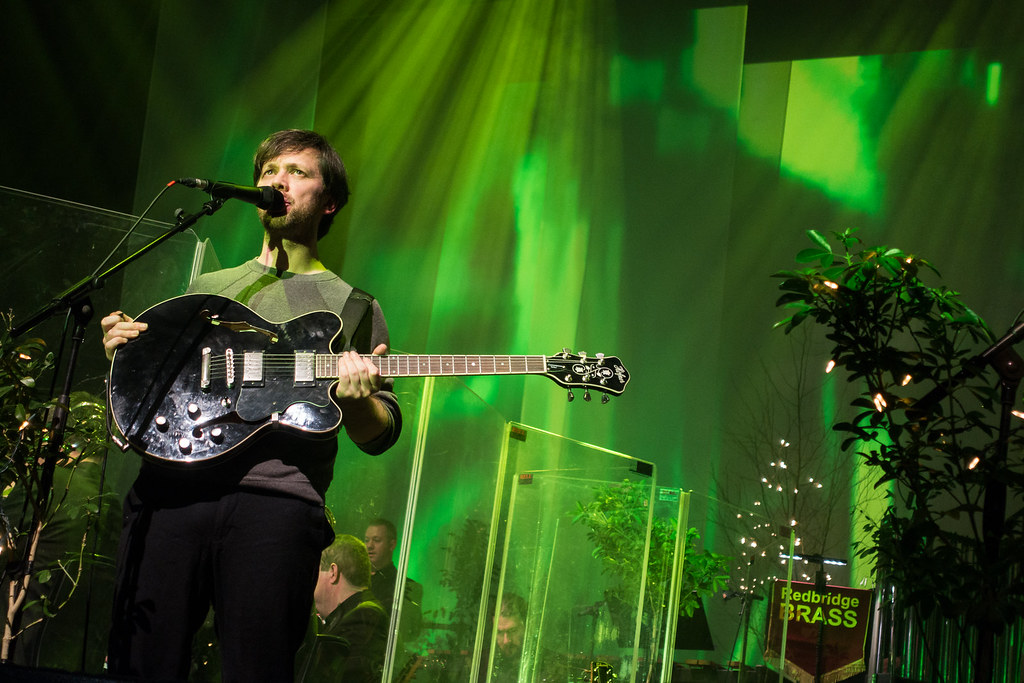 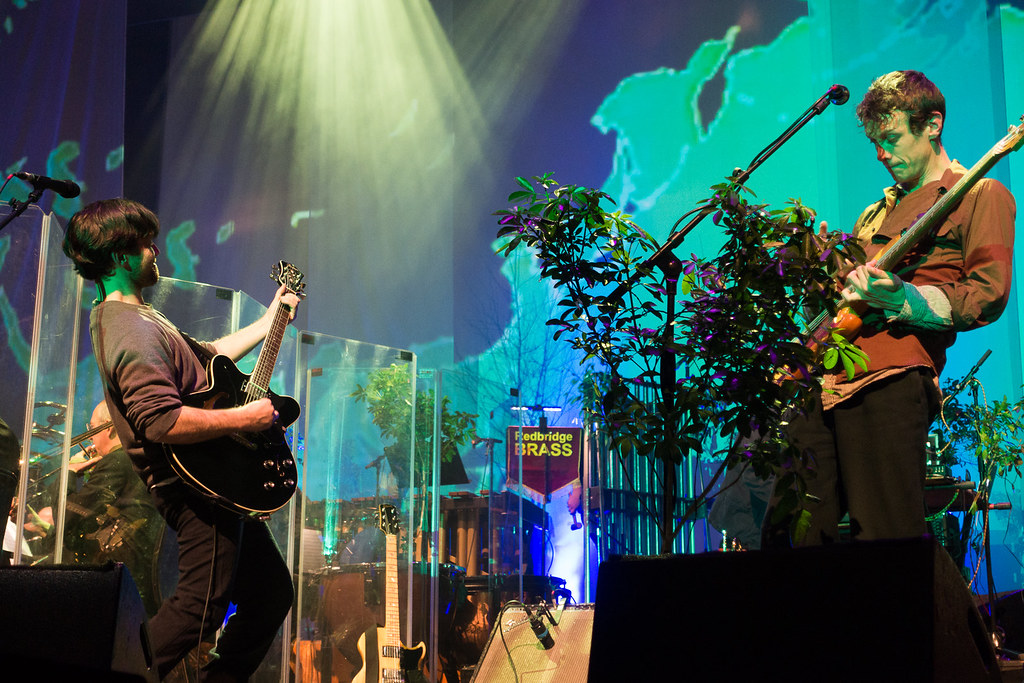 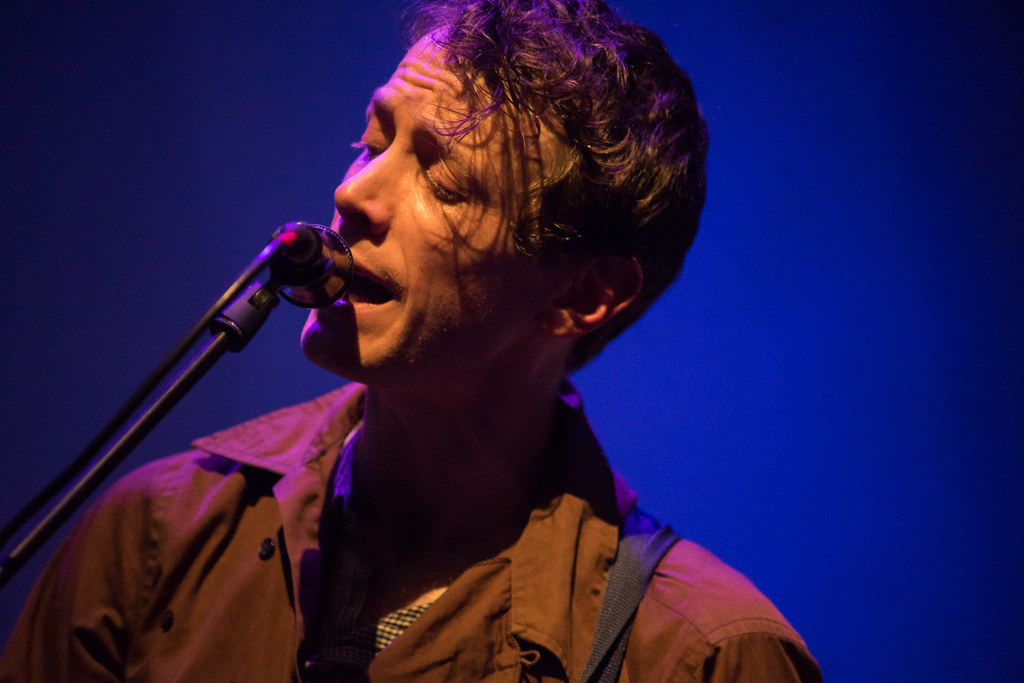 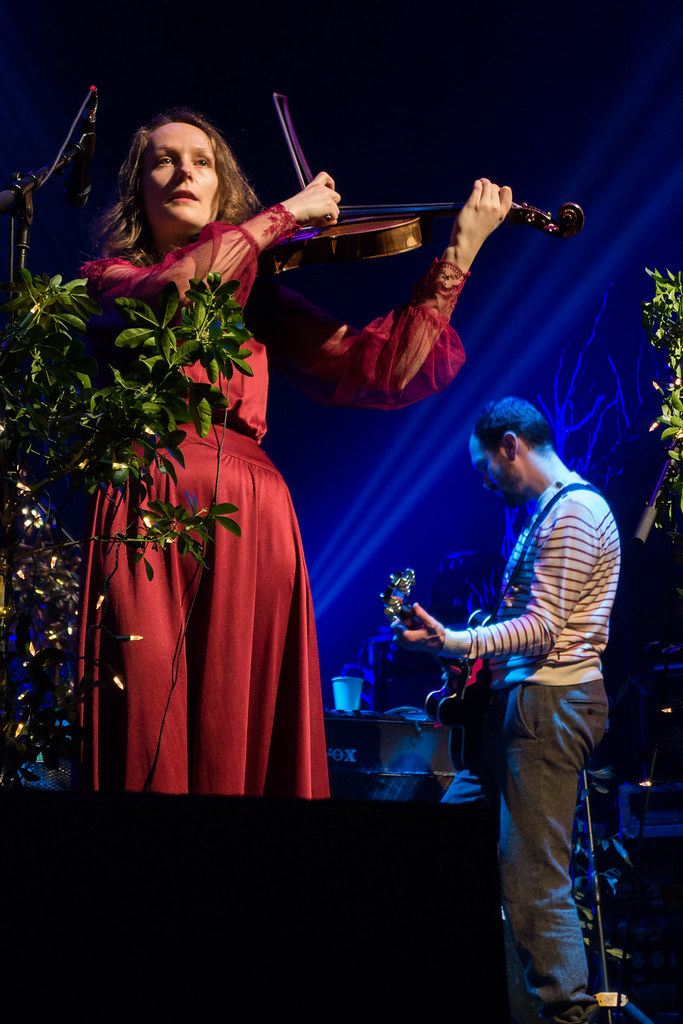 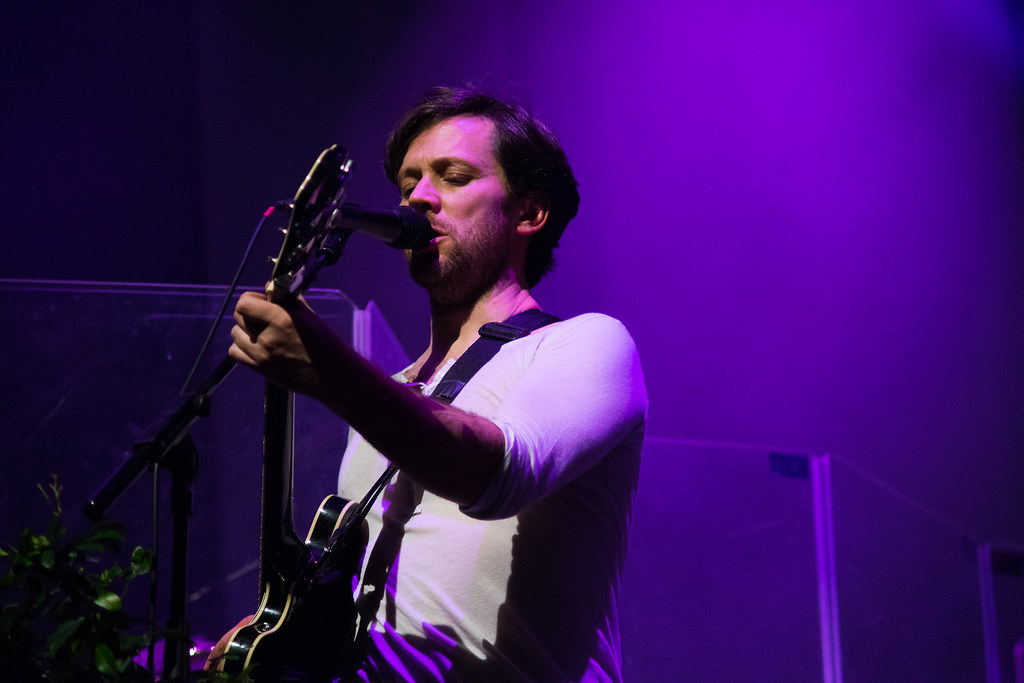 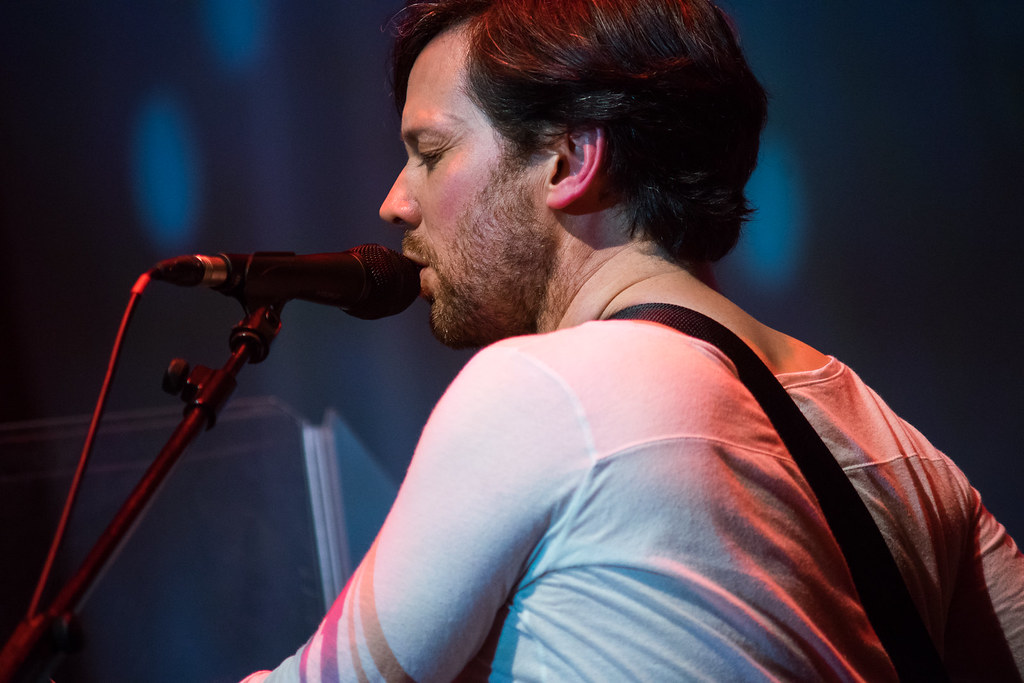 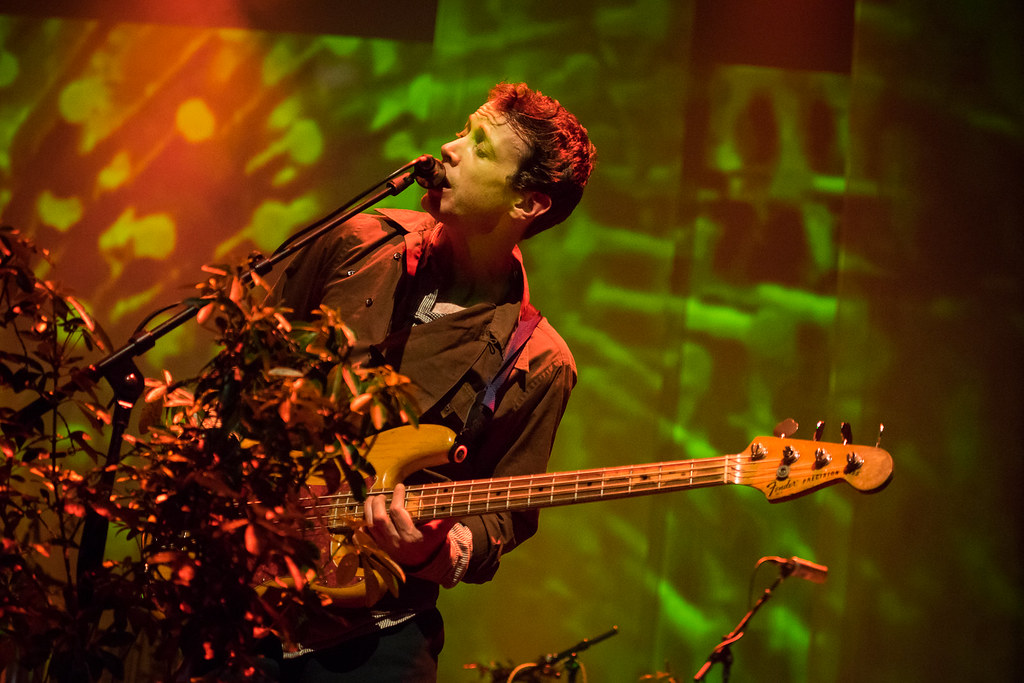 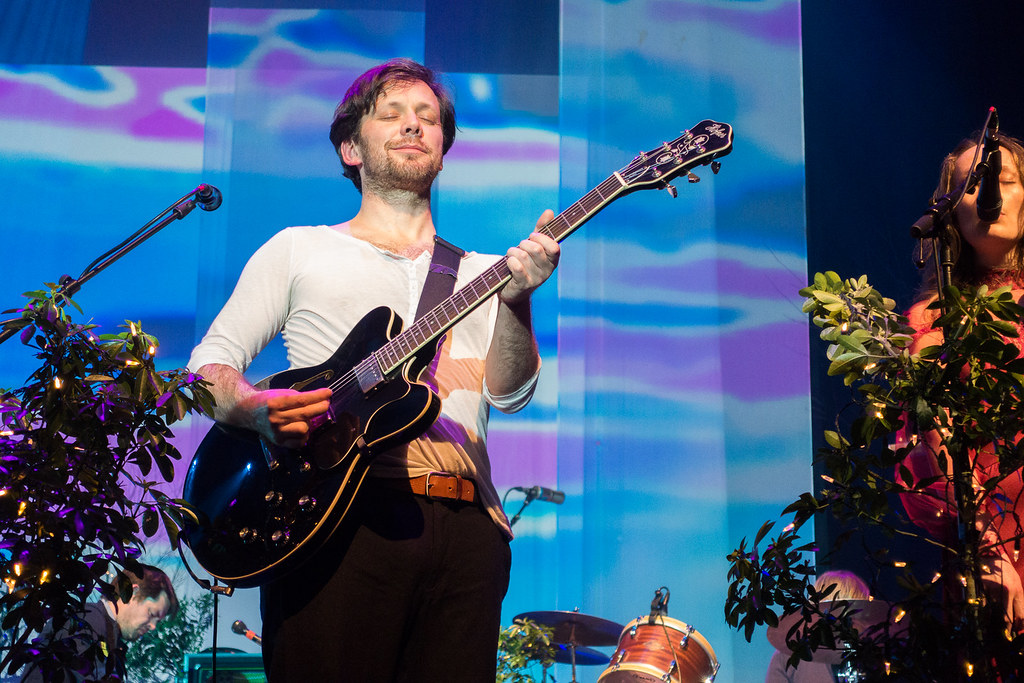 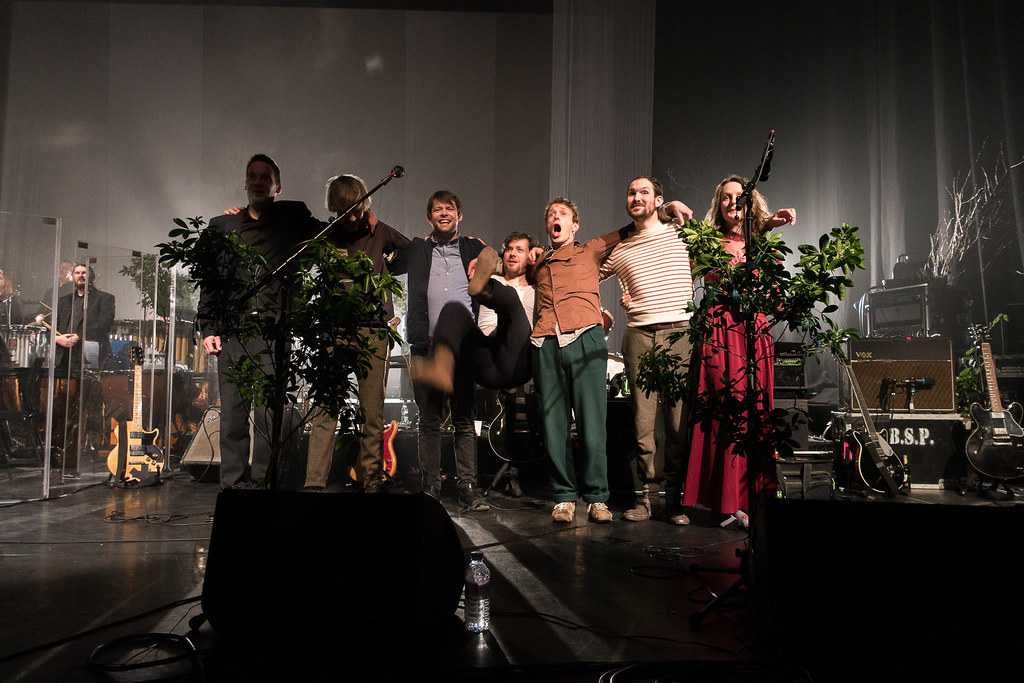